Changes could be coming for the town seal.

Barrington Town Manager Phil Hervey said a survey will soon be posted to the town’s website, asking residents to share their ideas about what … 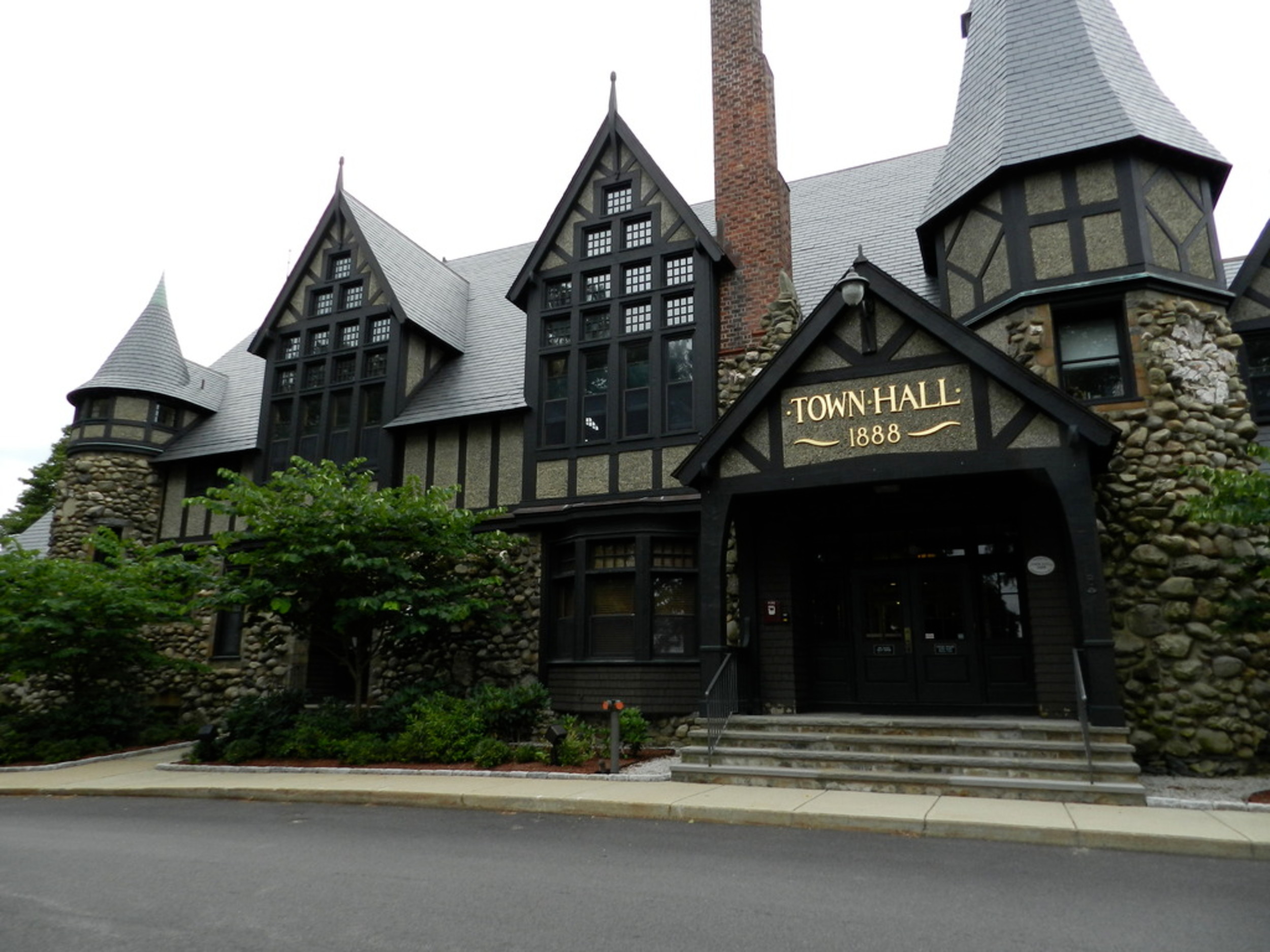 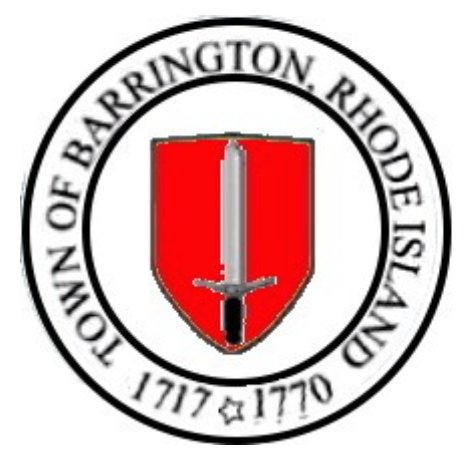 One option for the new town seal would be to use the historically-accurate red background and feature both incorporation dates: 1770 and 1717. 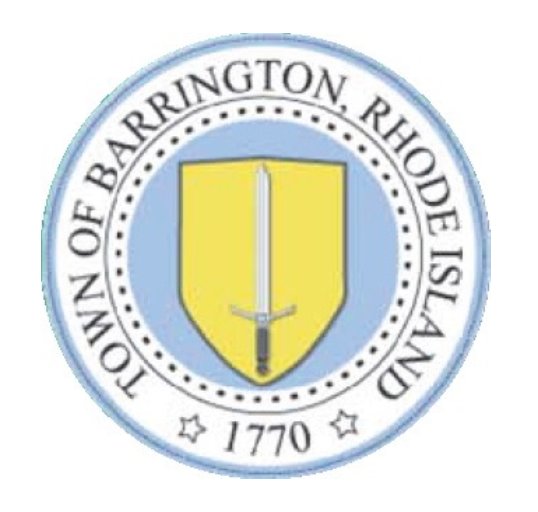 Barrington officials said they are not sure who chose the colors for the current town seal.
Previous Next
Posted Wednesday, November 30, 2022 7:52 am
By Josh Bickford

Changes could be coming for the town seal.

Barrington Town Manager Phil Hervey said a survey will soon be posted to the town’s website, asking residents to share their ideas about what should be included on the town seal.

The survey stems from some confusion over the origination of the current town seal. The current seal features a saber over the top of a yellow shield, encircled in light blue with the words “Town of Barrington, Rhode Island, 1770.”

Hervey said he is not sure who designed the seal or who chose the colors, but the current seal is not consistent with the earlier town seals.

Hervey said it was shortly after he was named town manager when he was approached by former police chief John LaCross, who said the town seal featured on a patch on the police department uniform was different than the one used on the town’s letterhead.

“He said the seal was not accurate,” Hervey said. “We’re not sure where the new colors came from.”

Research revealed LaCross was right — earlier versions of the town seal were red, not blue and yellow.

Barrington Preservation Society Past President Nathaniel Taylor drafted a history of the town’s seal and coat of arms. He wrote that some Rhode Island towns used seals since colonial towns, but added “If Barrington did, no such design is known from early times.”

Taylor wrote that Barrington’s oldest known seal that featured a pictorial element is the embossed seal of the Barrington Town Council, which dated back to the 1920s or earlier.

“In 1928, coats of arms were proposed for all Rhode Island towns by Howard Chapin of Rhode Island Historial Society,” Taylor wrote.

Chapin’s design for Barrington included a cutlass positioned horizontally across a shield. In 1931, the coat of arms was adopted with a straight sword positioned vertically on a red-colored shield.

“The red shield is in several state-wide publications from the 1930s and is painted on the ceiling of the Vets Auditorium downtown,” Taylor wrote. “In the 1960s to 1980s, a version of the earlier seal with a saber was in town publications and still, most recently, on DPW trucks.”

Hervey is hoping a survey posted to the town’s website might yield some good ideas for a new town seal. He referenced other town’s seals, and how they often feature something that is unique or significant to the town itself.

Hervey said he was not sure why Barrington’s seal has included a sword, adding that his research showed this might be the only town in Rhode Island to have a seal with a sword.

“Where do we want to go with this?” Hervey asked.

He said the ideas offered on the survey will later be shared with members of the town council.

Taylor, in his memo to the town, offered some good design principles for coats of arms, shields or flags.

“One rule requires high contrast between design elements on a shield, seal, or flag. The gold-and-light blue town seal design violates the color-contrast rules with the white sword on a gold background, as well as in the use of light blue,” Taylor wrote. “The original 1931 design correctly used a simpler high contrast combination.

“A redesigned town seal that returns to high-contrast good design principles of the design used statewide in the 1930s would be welcome. It would then match existing art found around the state.”