Should teachers have shorter quarantine times than students? In Barrington, they do.

On Jan. 8, the school district sent an email to families of Barrington students detailing the … 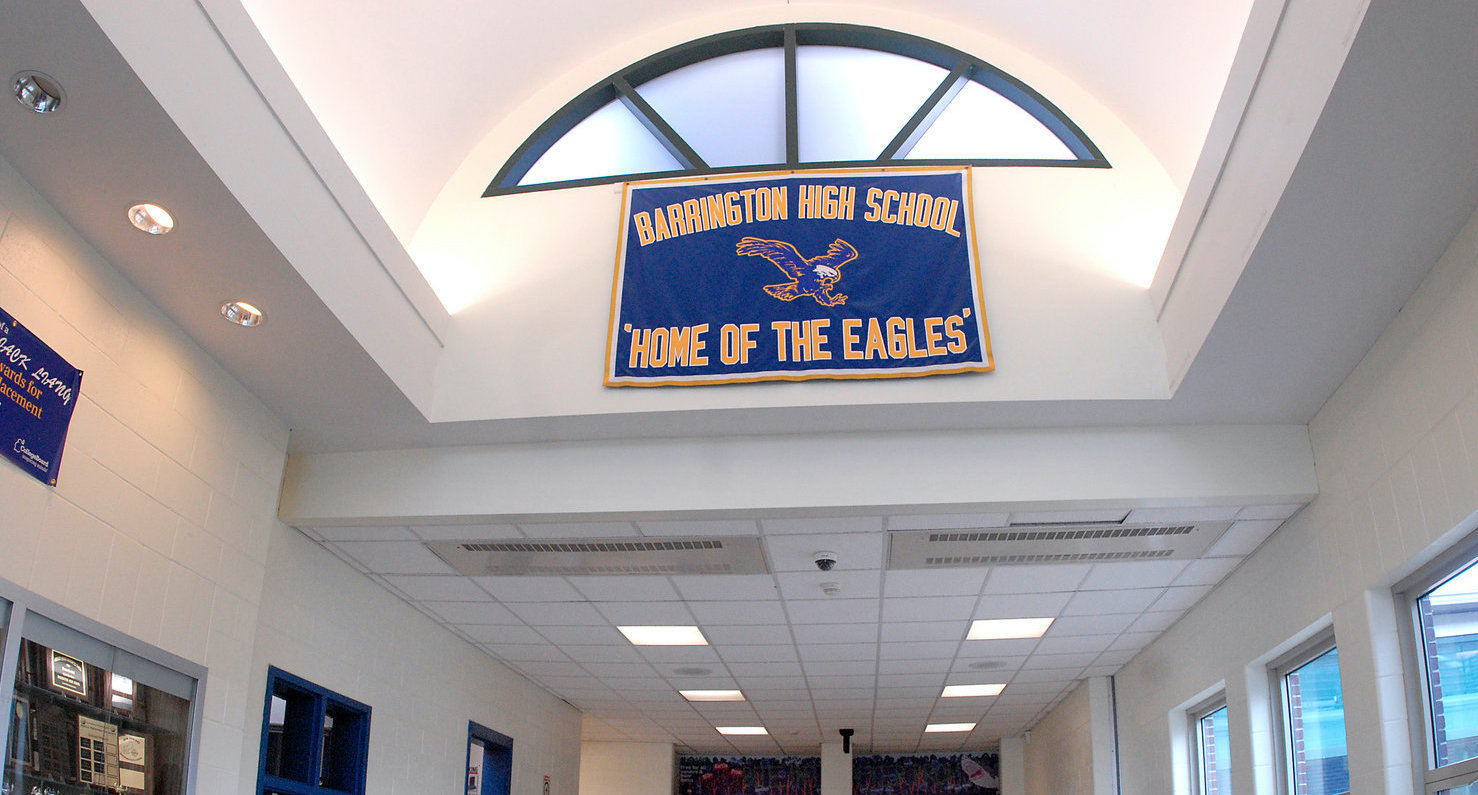 Should teachers have shorter quarantine times than students? In Barrington, they do.

On Jan. 8, the school district sent an email to families of Barrington students detailing the district’s protocols and procedures surrounding Covid-19.

It shared information about testing requirements and quarantine times — specifically, it stated that students who test positive must quarantine for 10 days, and can return to school on day 11 if they don’t have symptoms or if their symptoms are improving and “close to the baseline.”

But the email did not include information about testing for Barrington teachers.

This week, Barrington school officials confirmed that teachers in the district can return to school on day 6 if they do not have symptoms and test negative.

Barrington Superintendent of Schools Michael Messore said the district’s re-entry task force established the new rule in late December, opting to enforce the longer quarantine for students out of an abundance of caution. He said the district was seeing a lot of cases spreading throughout families.

Mr. Messore said the two-pronged approach to quarantine times — allowing shorter quarantines for teachers who are asymptomatic but not extending that option to students — was likely not going to remain a long-term rule.

Mr. Messore said he expects that school officials will re-evaluate the protocol later this month and could have different guidance in place soon, possibly in February.

Mr. Messore said the move was done in an effort to keep the schools open for in-person learning during the recent spike in cases.

Shortly after returning from the holiday break, local public school officials recognized a sharp increase in the number of students and staff testing positive for Covid-19.

On Friday, Jan. 7, officials notified the community that 109 students and nine staff members at Barrington High School had tested positive during the first week of January, and that a shortage in staffing forced the high school to shift to distance learning.

The high school returned to in-person learning on Thursday, Jan. 13, and began utilizing the shorter quarantine time for teachers who were asymptomatic and testing negative, but district officials did not disclose to students’ families the change in protocols. Meanwhile, students who have tested positive but are asymptomatic must wait until their full, 10-day quarantine is over before returning to class.

The state and CDC have established new quarantine protocols, which call for anyone who tests positive for Covid, regardless of their vaccination status, to stay home and isolate for at least five days.