Five dogs seized by RISPCA now on road to adoption

Five dogs seized by RISPCA now on road to adoption 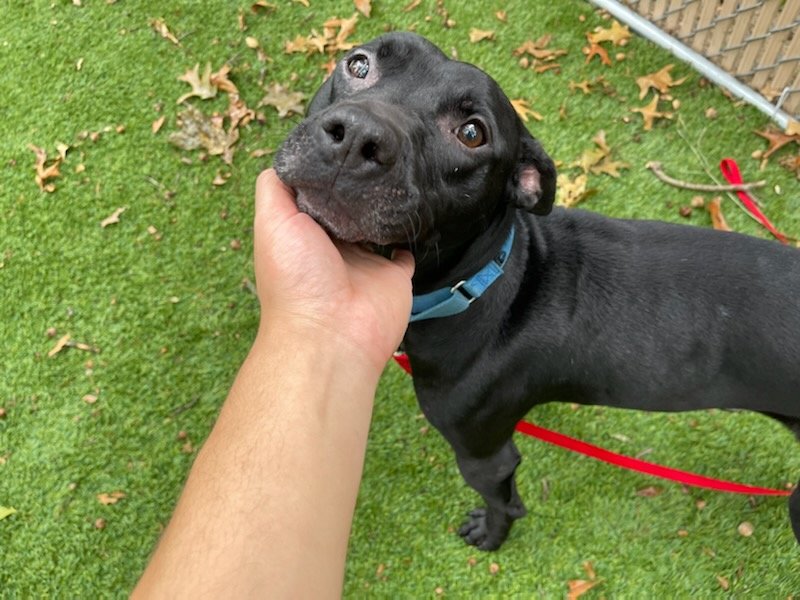 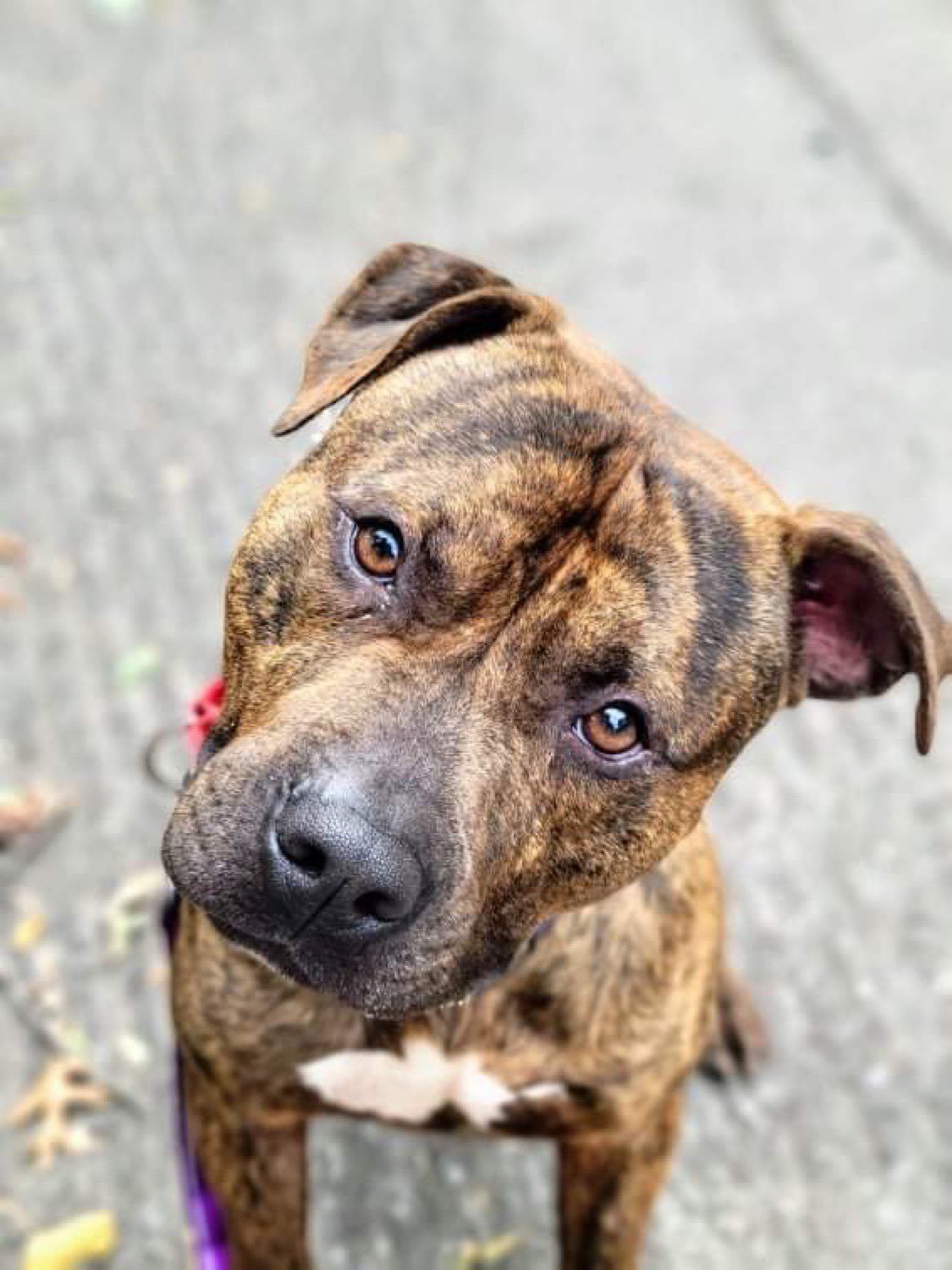 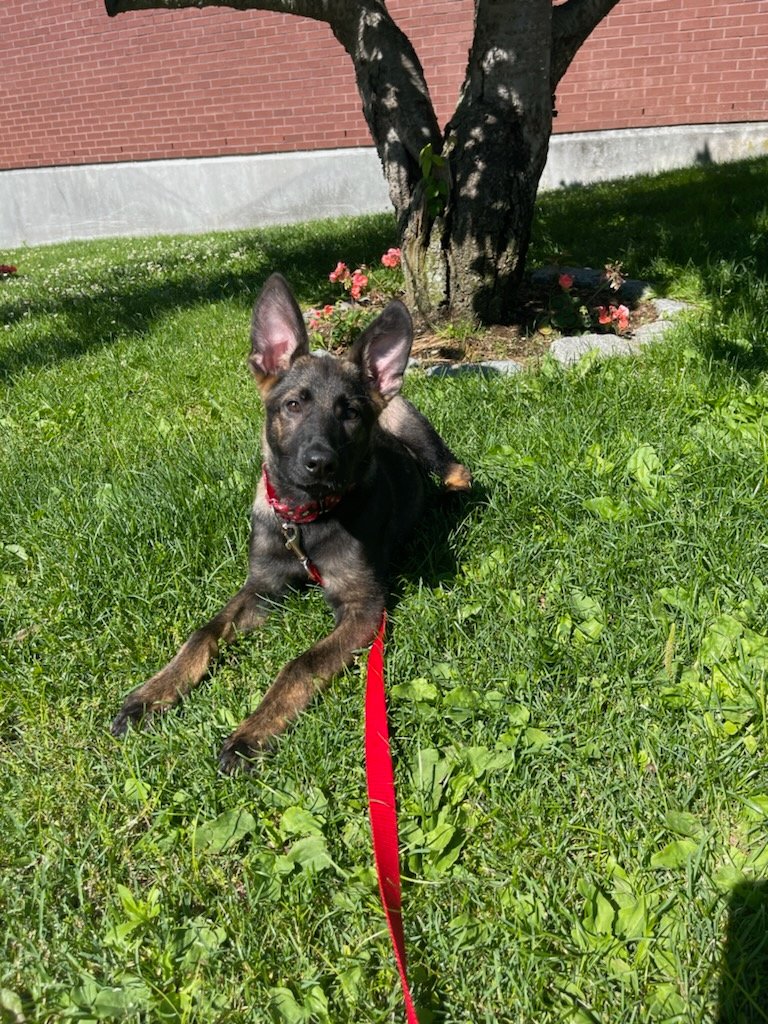 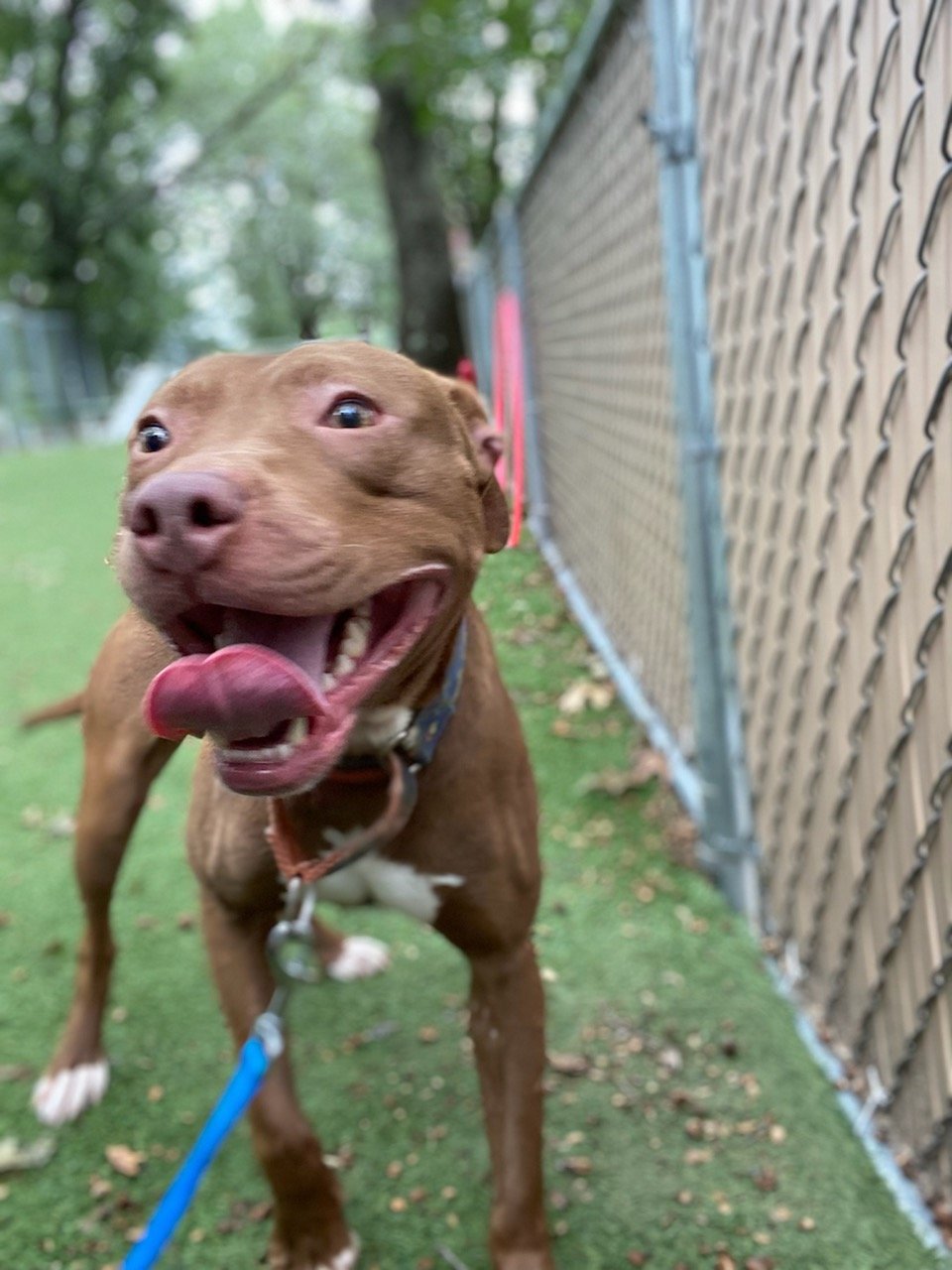 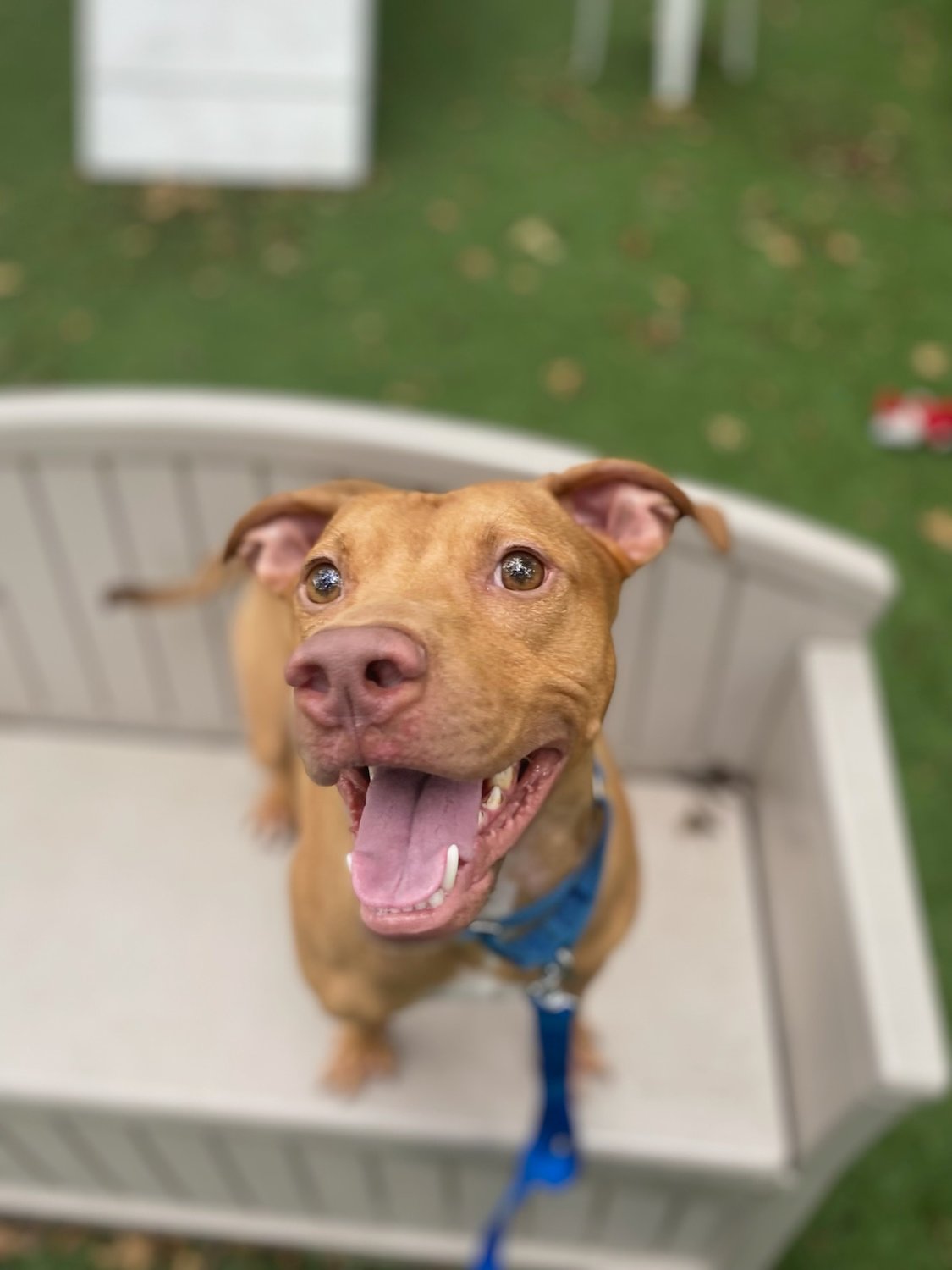 EAST PROVIDENCE — An East Greenwich man was charged with several counts of animal abuse following a recent investigation by local entities, including the East Providence-based Rhode Island Society for the Prevention of Cruelty to Animals.

McQuade agreed to a one-year filing of the charges on the condition that he not be in the care, custody or control for any animals for a period of one year and that ownership of the seized dogs be transferred to the Rhode Island SPCA. At that moment, a page was turned, and a new chapter began for the seized animals.

The RISPCA along with East Greenwich Police and North Kingstown Animal Control, in response to a complaint received from utility workers, approached a residence at 50 Downing Street in East Greenwich on June 7, observing dirty crates and food bowls outside, empty water bowls, and a barking dog tied up outside.

The ambient temperature outside at the time was 86 degrees and temperatures of 106 degrees were noted on surfaces in direct sunlight. All too familiar a scene, more barking could be heard coming from inside the house. As each dog was brought out, it was immediately apparent that they were underweight, weary of human touch, and very confused. That day, five young dogs were loaded up into vans and brought to the RISPCA, where they received vaccines, treats, and reassurance of a better life.

One of the seized canines, a young male German shepherd, has been placed and the other four, all small, young male pit bulls are now in training for socialization, obedience, and basic life skills in order to get them on the road to adoption. The Rhode Island SPCA will be working with Handsome Dan’s Rescue, which has graciously agreed to work with these boys, providing in-shelter and class opportunities for them so they will be as prepared for success as possible once they are released for adoption.

Potential adopters are encouraged to contact the Rhode Island SPCA and, when selected, will be included in the training process. RISPCA can be reached at 438-8150 or visit its website.