EAST PROVIDENCE — As reported out by chairman Bill Fazioli and executive director Chris Martin at the September meeting of the East Providence Waterfront Commission, the city will receive a … 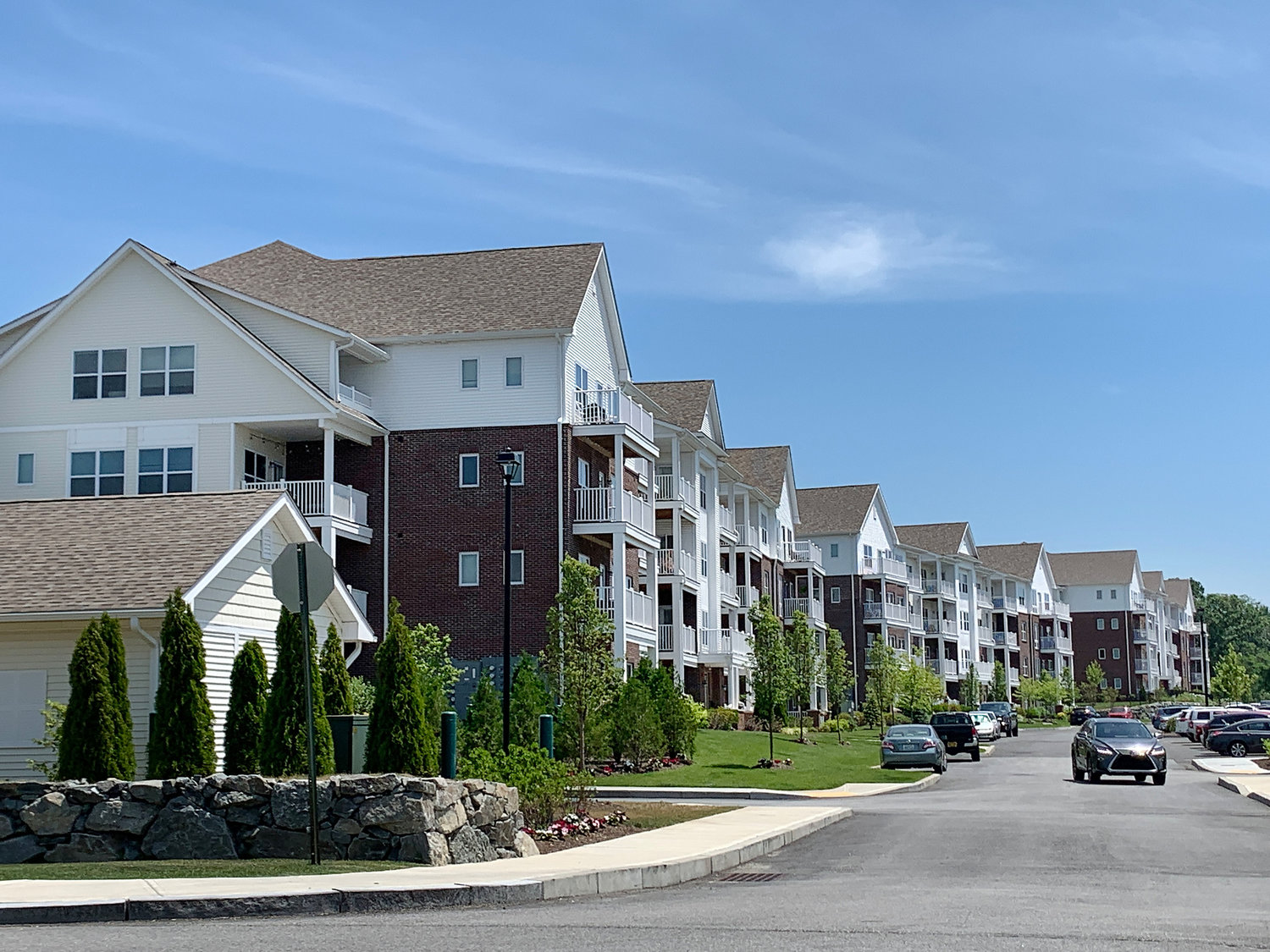 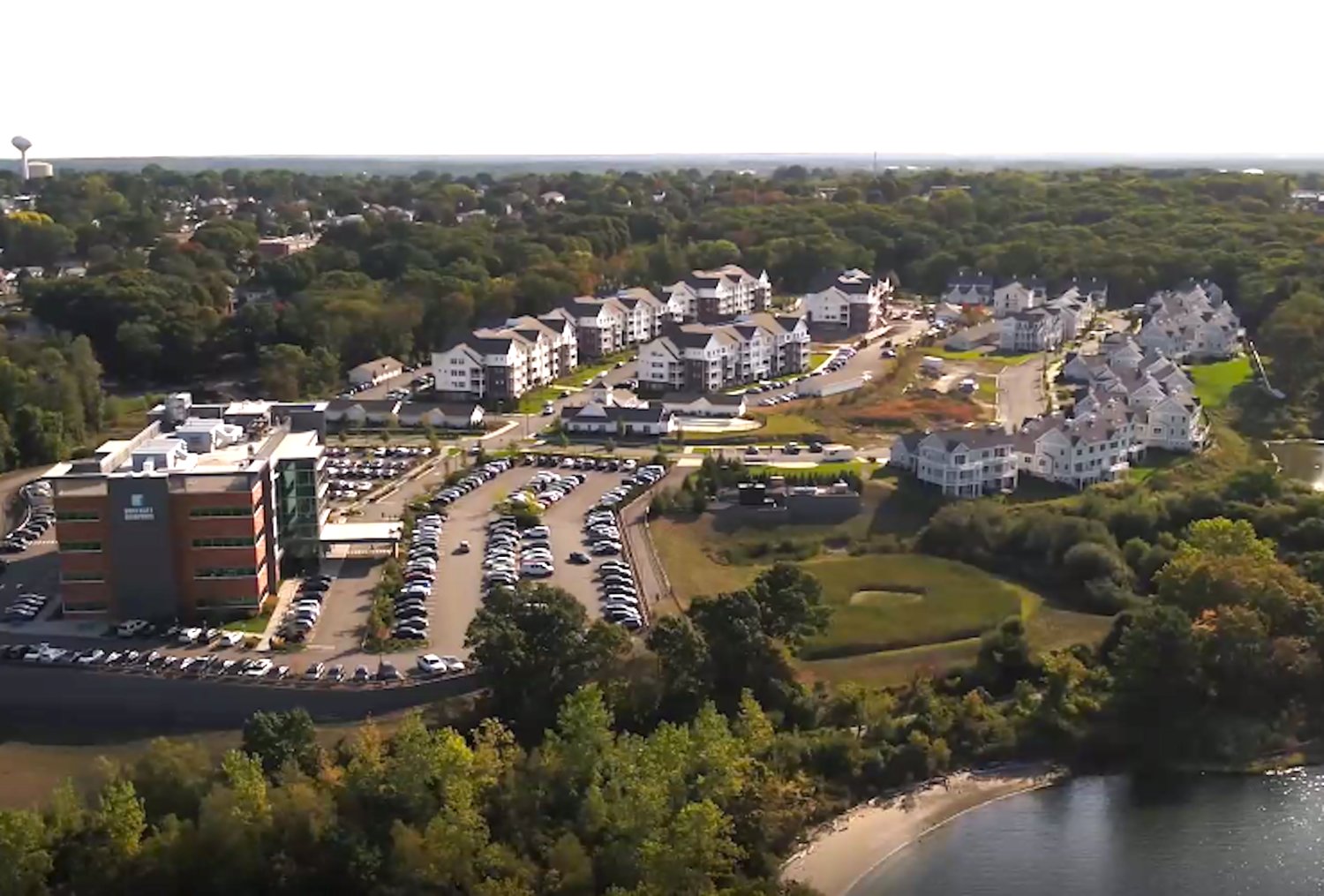 The project will include “a new cellular coffer dam wall that is 1380 linear feet (LF) along the channel and has a 380 foot long return at each end of the wall. The wall consists of 25 – 61 foot (ft) diameter cells with 24-22ft x61ft interconnect cells. There will be a 150’ Roll-on/Roll-off ramp at the southwestern end of the bulkhead.

“The area in front of the wall will be dredged to elevation-32’ MLLW. The approximate volume of dredging is 169,800 cubic yards (CY) including all overdredge. Approximately 111,000 CY will be reused upland with the remaining material to be disposed in the CAD cell. The site will be elevated to elevation +20 ft MLLW. To accomplish this grade the site will be filled with approximately 193,000 CY of material, some of which will be reused dredge material. The fill material needed will be imported to the site. The site will have areas where the fill is compacted and/or amended to allow heavy loads. The upland area will include 4560 LF of new waterline and 4440 LF of new electrical line. The project will impact 21,278 SF of fringe saltmarsh and 5,549 SF of uppermarsh.”

The comment period ends on November 6. Visit http://www.crmc.ri.gov or http://www.dem.ri.gov for more information.

EAST PROVIDENCE — As reported out by chairman Bill Fazioli and executive director Chris Martin at the September meeting of the East Providence Waterfront Commission, the city will receive a better than expected windfall from the Kettle Point development in the form of $525,000 in property tax revenue for the Fiscal Year 2021 ending on October 31.

The welcomed news — the $525,000 was above the anticipated figure — came as the development met predetermined milestones with most of the apartment units planned in the final stages of the mixed-use project, which began in 2015, becoming available for occupancy.

The revenue is derived as part of the TIF, or Tax Incremental Finance, agreement between the city and the developer, Churchill & Banks. The sides agreed on the TIF, used to fund the construction of necessary infrastructure improvement such as utilities and roads, to make the project viable. A larger portion of the property taxes initially is used to pay off the bonds procured with the remainder going into the city’s general fund. As the bond payments decrease and the project moves towards completion, the city’s revenue share grows.

According to Fazioli, to date the city has gained well over $1 million in revenue from the Kettle Point development. He reiterated as well, the developer is paying off the TIF, not the city.

Waterfront Enterprises agreed the sum $5.5 million to buy the Chevron/Gulf property off Veterans Memorial Parkway across from the former Metacomet Country Club and $1.6 million to buy a smaller adjacent strip, known colloquially as the “bow tie” parcel, from UNOCAL.

Previously, Waterfront Enterprises bought the South Quay (Key) with the intention to construct a port to engage in the state’s emergency wind energy sector. Earlier this year, the company applied with the United States Department of Transportation for $65 million in grant monies towards the project. Waterfront Enterprises plans include its own investment of $25 million and $15 million in tax credits already approved by the state.

The Chevron and UNOCAL sites have previously been identified as potential mixed-use developments, focusing mostly on a core of commercial/entertainment vehicles. Fazioli said the smaller “bow tie” piece is where Waterfront Enterprises has eyed to build a permanent concert venue to replace the temporary structure its used at Bold Point for the last five years.

Fazioli, who doubles as the city’s director of Planning and Economic Development, said the expectation is for Waterfront Enterprises to meet with commission and planning department personnel in the next month or so to discuss its drafts for the parcels.

Also of note, three vacant properties on Valley Street near Waterfront Drive sold for a $1.1 million each, or $3.3 million total, to a local developer whom the administrators declined to name at the moment. Fazioli said the purchaser is soon expected to go public with a proposal.

Fazioli continued, saying the developer indicated the buildings could have mixed-uses allowed in the area such as artists space or a martial arts studio. He added, “(The developer) sees an opportunity to do some good things with the properties, especially with redevelopment of Henderson Bridge.”

The project began by transforming the existing single story vacant building located at 30 Veterans Memorial Parkway into a two-story residential structure. The second and last step came following the purchase of vacant two-family property on abutting Burgess Street, where the structure housing the dozen apartments was built. Fazioli said phase two is expected to be complete by the end of the calendar year.

Metacomet latest
Fazioli said there has been little movement or communication between the parties involved in the proposed redevelopment of the former Metacomet Country Club since the City Council approved the application of Marshall Properties LLC in late July.

At that time, the council narrowly backed a zone change with several conditions for the 138-acre parcel and the transfer of it into the waterfront district with direct oversight as well going to Waterfront Commission.

Fazioli said Marshall hasn’t submitted anything beyond was it has previously presented publicly, which was a broad outline of commercial and residential structures. He said there’s been no discussion with any entity about alterations to traffic patterns on Veterans Memorial Parkway, such as rotaries or round-abouts or signals, as have been speculated in some quarters.

Fazioli also referenced the formal complaint filed by the community opposition group, “Keep Metacomet Green,” in late August against the council as potentially being a reason why Marshall hasn’t an approach the commission recently. KMG’s filing questioned the procedures the council followed and took in approving Marshall’s applications. The complaint remains in adjudication.