With listings seemingly at an all-time low, demand is as high as it’s ever been. Translation: … 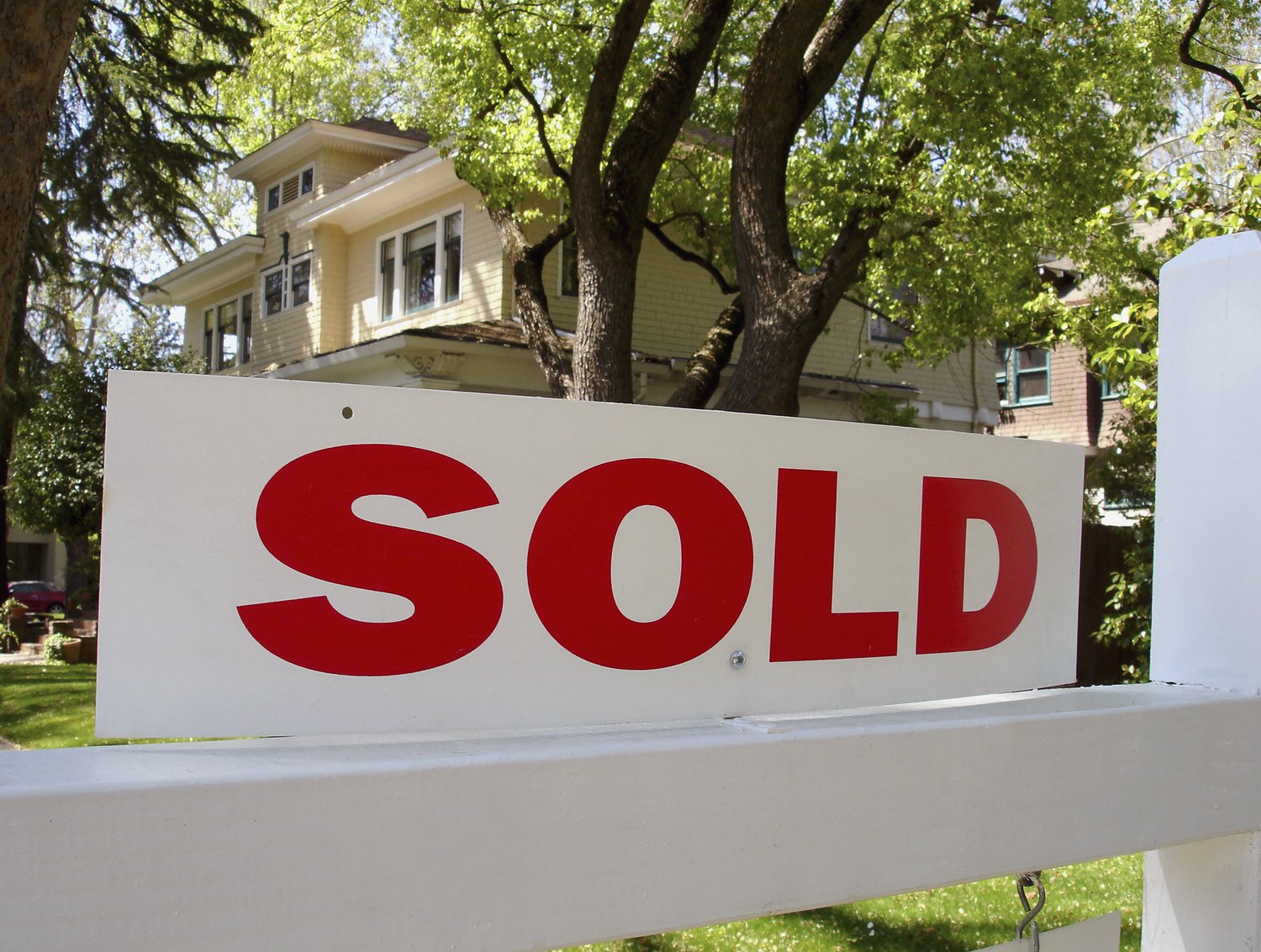 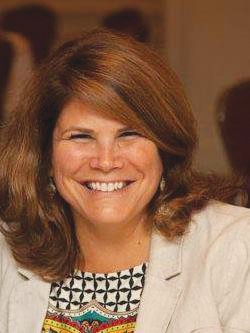 “If anyone is thinking they’d like to make a move in the next two years, they should really consider jumping on right now.” — MICHELLE CARTWRIGHT
By Scott Pickering

With listings seemingly at an all-time low, demand is as high as it’s ever been. Translation: With so few houses on the market, there is fierce competition for almost everything that comes up for sale. In some cases, wild bidding wars are driving up prices and making it certain that almost any new listing sells — and sells quickly.

Michelle Cartwright, broker and co-owner of the RE/MAX River’s Edge agency that has multiple offices throughout the East Bay, has been in this business long enough to have seen every sort of high, low, up, down, crash, boom and cycle in the real estate market. Like so many others, she’s never seen anything quite like this.

“I tell the agents in our office they should be talking to anyone they know. There’s just no better time to sell than right now,” Ms. Cartwright said.

There are many factors contributing to the phenomenon, and of course the pandemic is the undercurrent to all of it.

Anxieties — with life, health, the economy, government policies, etc. — can all influence human behaviors. More than ever in anyone’s lifetimes, home is the safest place anyone can be. Whether real or imagined or legislated, that has become part of society’s DNA for the past year, so people are staying put — literally staying at home. And with all that uncertainty in the world, they’re less inclined to start a family right now, have another child or change jobs.

Thus the normal turnover in the housing market, such as Baby Boomers going south, or empty-nesters downsizing, or families needing a bigger home, are all a little out of whack. Fewer people want to move and fewer houses are on the market than ever before.

Consider Barrington right now. The preeminent family community in this region has fewer than 25 houses on the market, and only 15 for less than $1 million. Inventory is always low in the winter, but that is far below what would be considered “average.”

In Bristol, there are about 30 single-family homes for sale right now, in a community with more than 22,000 residents. In Warren, there are seven houses for sale. Yes, 7.

The severe shortage of inventory becomes its own riddle of ‘which comes first, the chicken or the egg?’ Potential sellers are keenly aware that there is almost nothing for sale. So why would they sell their house now, if there’s nowhere to go?

Despite all the anxiety in life these days, many sectors of the economy are doing well, and many people are still gainfully employed and earning full wages. That means there are a lot of people with a lot of buying power. And with interest rates obscenely low — some buyers are getting 2%! — there are folks with cash in hand, easy access to money and no place to go.

“You’ve got all the millennials who are ready to move out of their parents’ homes,” Ms. Cartwright said. But the market for first-time homebuyers is brutal right now. Every buyer is competing for any decent listing with waves of people in a similar position. A home in East Providence recently listed and was shown 75 times in a matter of days. It attracted 25 offers. That’s not a typo — 25 offers in a matter of days.

Across Rhode Island, prices rose more than 12 percent last year, but Ms. Cartwright said that in many areas in the East Bay, it was more like 17 percent.

So the prices are high, the buyers are plentiful and the competition is fierce. That means sellers have all the power. They can demand a great price for their home, enforce favorable terms and work the deal to their advantage.

Ms. Cartwright said she and her team have gotten very creative with their buyers, trying to help them present the most favorable offer possible to any seller.

“You really need to understand what the sellers’ needs are,” she said. “The offers today are structured so differently than they were two years ago.”

Some buyers are writing personal letters or including family photos with their offers, hoping to play with the sellers’ heart strings. Buyers are making sure to have the most credible lender possible, as some sellers are differentiating offers based on the reputation of the lender. Buyers are offering creative terms over the owner’s length of stay in the property or the window of time before closing the deal. Some are waiving mortgage contingencies, others are offering full-cash deals.

The homeowners can often pick and choose through an array of creative offers. It’s the epitome of a sellers’ market.

“If anyone is thinking they’d like to make a move in the next two years, they should really consider jumping on right now,” Ms. Cartwright said.

A year ago, the real estate market was as uncertain as it had ever been. A worldwide pandemic was just beginning to show itself in the United State of America, and schools and businesses were weeks away from closing their doors for months. Then things eventually stabilized and one of many truths emerged.

“With Covid, last year at this time, we all braced ourselves, not knowing what would happen,” Ms. Cartwright said. “What we’ve learned in the past year, is that buyers have an insatiable appetite for real estate.”