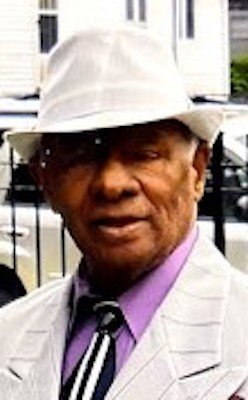 John was retired from Brown University after working for some 30 years. He enjoyed attending Cornerstone Baptist Church in Davenport with his daughter and her husband.

Joao was all about dancing, he loved the attention that he would get after getting all dressed up in his fine suits and hats and going to the dance halls. He could and, did, dance for hours on end, almost to the point of exhaustion. John’s personality was one that could never be duplicated and never forgotten.

A visitation will be Thursday, April 8, from 11 a.m., with service starting at noon. A reception will follow for family and friends at the Oliveira residence in Florida.