Joseph Lucien Crevier, 97 formerly of Riverside and Captain, East Providence Police Department, Retired, passed away on May 21, 2021. He was predeceased by his beloved Wife Edna R. (Fratus) Crevier … 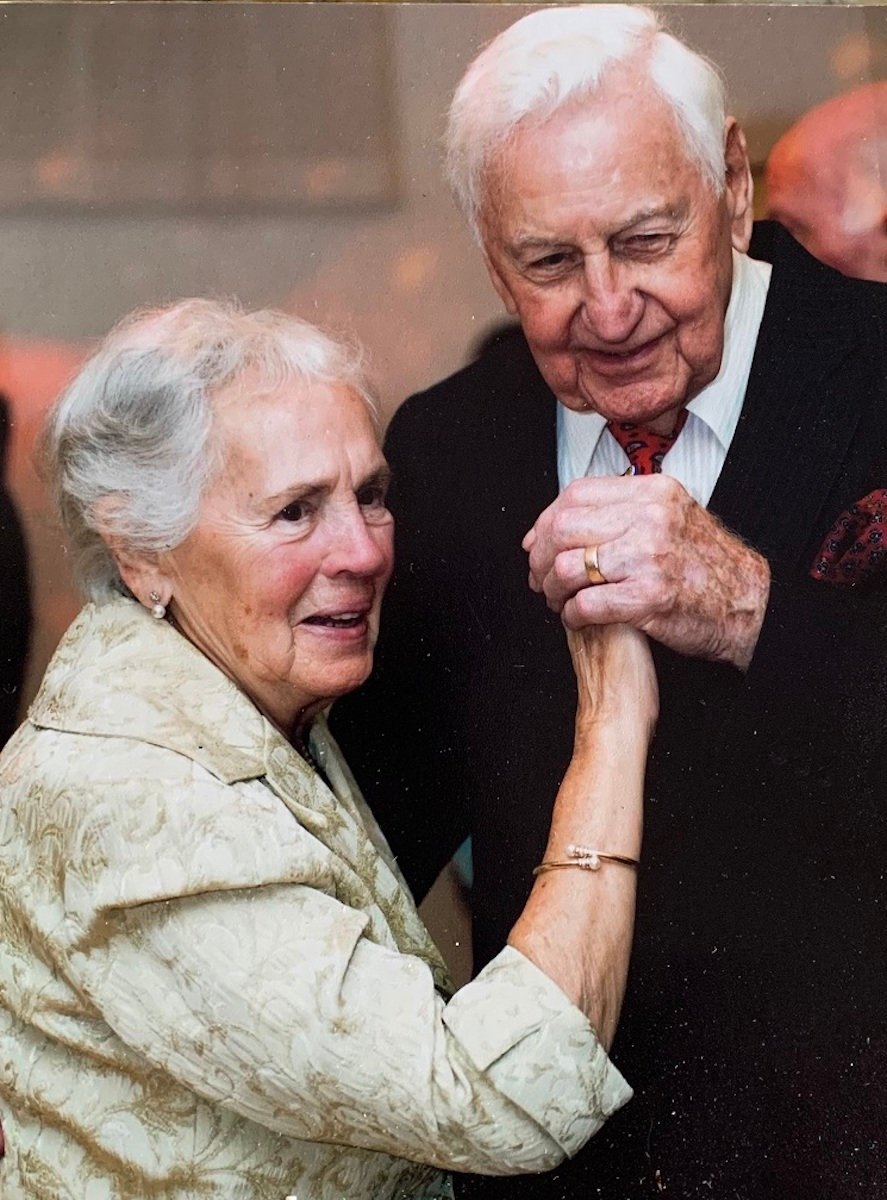 Joseph Lucien Crevier, 97 formerly of Riverside and Captain, East Providence Police Department, Retired, passed away on May 21, 2021. He was predeceased by his beloved wife of 69 years and 8 months Edna R. (Fratus) Crevier. Born in Providence he was the son of Abel J. Crevier and Yvonne (St. Cyr) Crevier.

Crevier served in the U.S. Navy from July 1942 to July 1948 and was a Gunner's Mate aboard the USS Rodman, DD 456 - DMS 21 from October 1942 until July 1948. While aboard the Rodman Crevier saw extensive action in both Europe and the Pacific. The Rodman took part in the invasion of French West Africa in November 1942, the D-Day invasion at Omaha Beach, Normandy on June 6, 1944; the Shootout for the Port Cherbourg, France on June 25, 1944 and was the lead Destroyer in the invasion of Southern France on August 15, 1944 at St. Tropez, France.

In November 1944 the Rodman returned to the Boston Navy Yard to be converted to a Destroyer Mine Sweeper and transferred to the Pacific - Asiatic Fleet. While in Boston Crevier was granted a 10 day leave and married Edna on November 16, 1944.

After temporary repairs the Rodman was taken back to Charleston, SC to be repaired for the invasion of Japan. However, with the end of the war the Rodman saw no further action.

Crevier was appointed to the East Providence Police force in March 1950 where he served in all divisions within the Department before retiring as Captain / Commander of Detectives in December 1985. He was an instructor in Criminal Investigation at the University of Rhode Island Criminalists School for 20 years and also at the R.I. Municipal Police Academy for 15 years.

He was predeceased by his brothers Lizon Crevier of West Warwick, Norman Crevier of Riverside and his sister Monica Matteson of Peeaukee, Wisc.

His funeral will be held from the W. Raymond Watson Funeral Home, Riverside on Wednesday, May 26, at 8:45 a.m. followed by a Mass of Christian Burial in St. Brendan Church at 10 a.m. Burial with Military Honors follows in the Rhode Island Veteran’s Memorial Cemetery, Exeter. Calling hours are Tuesday, May 25, from 5-7 p.m.

In lieu of flowers donations to the East Providence Police Beneficial Association, 750 Waterman Ave, East Providence, R.I., 02914 would be appreciated.