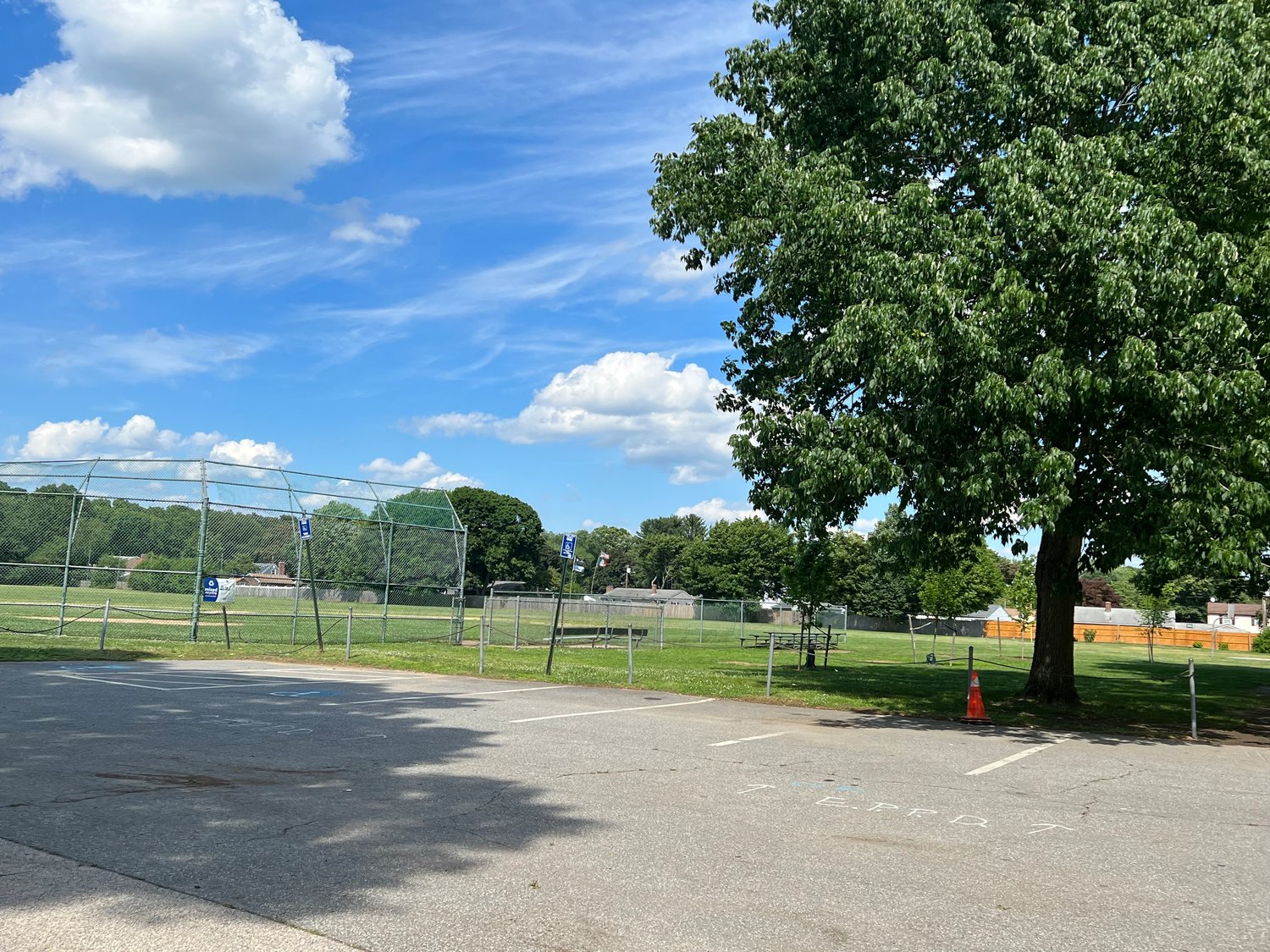 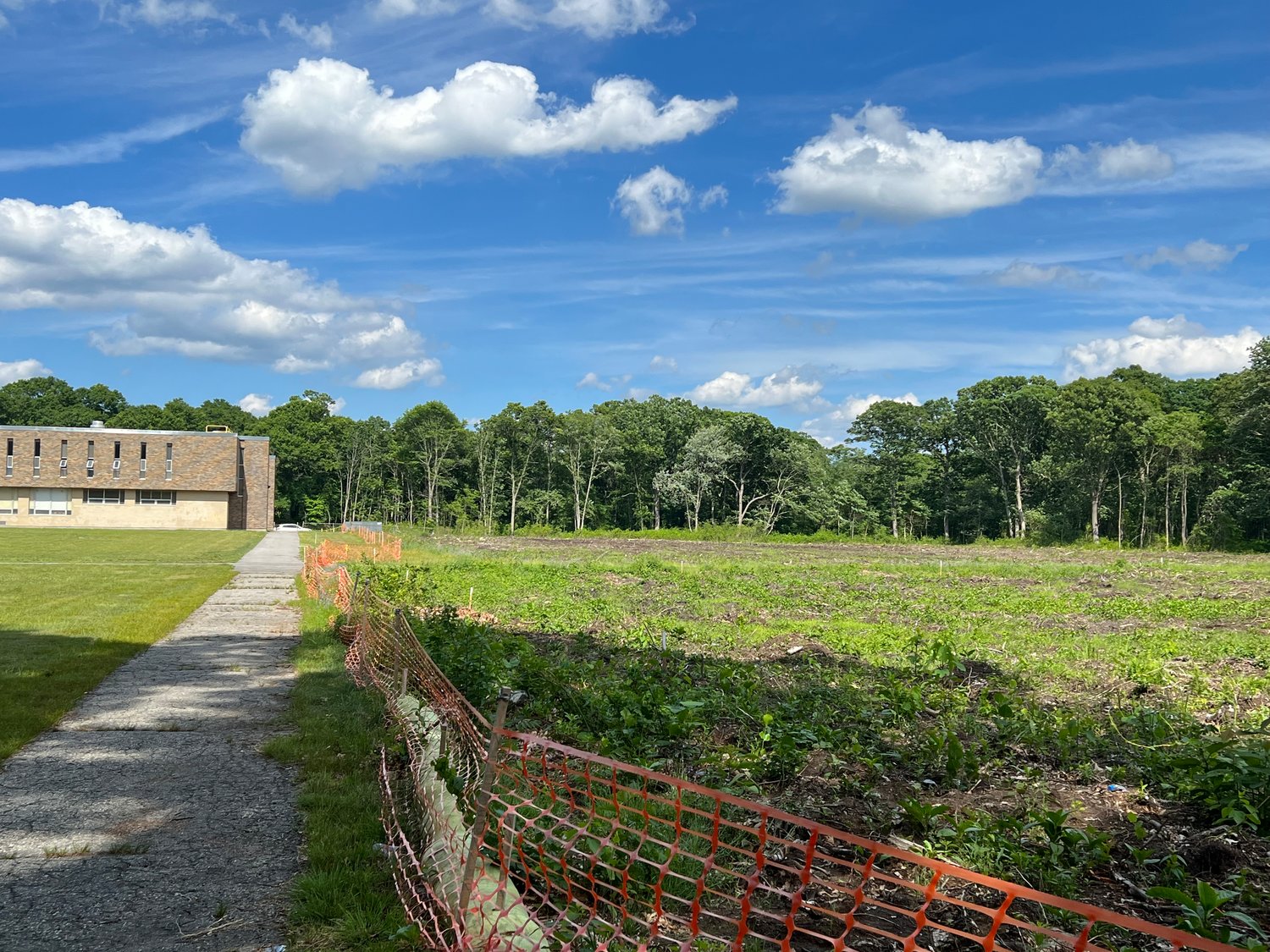 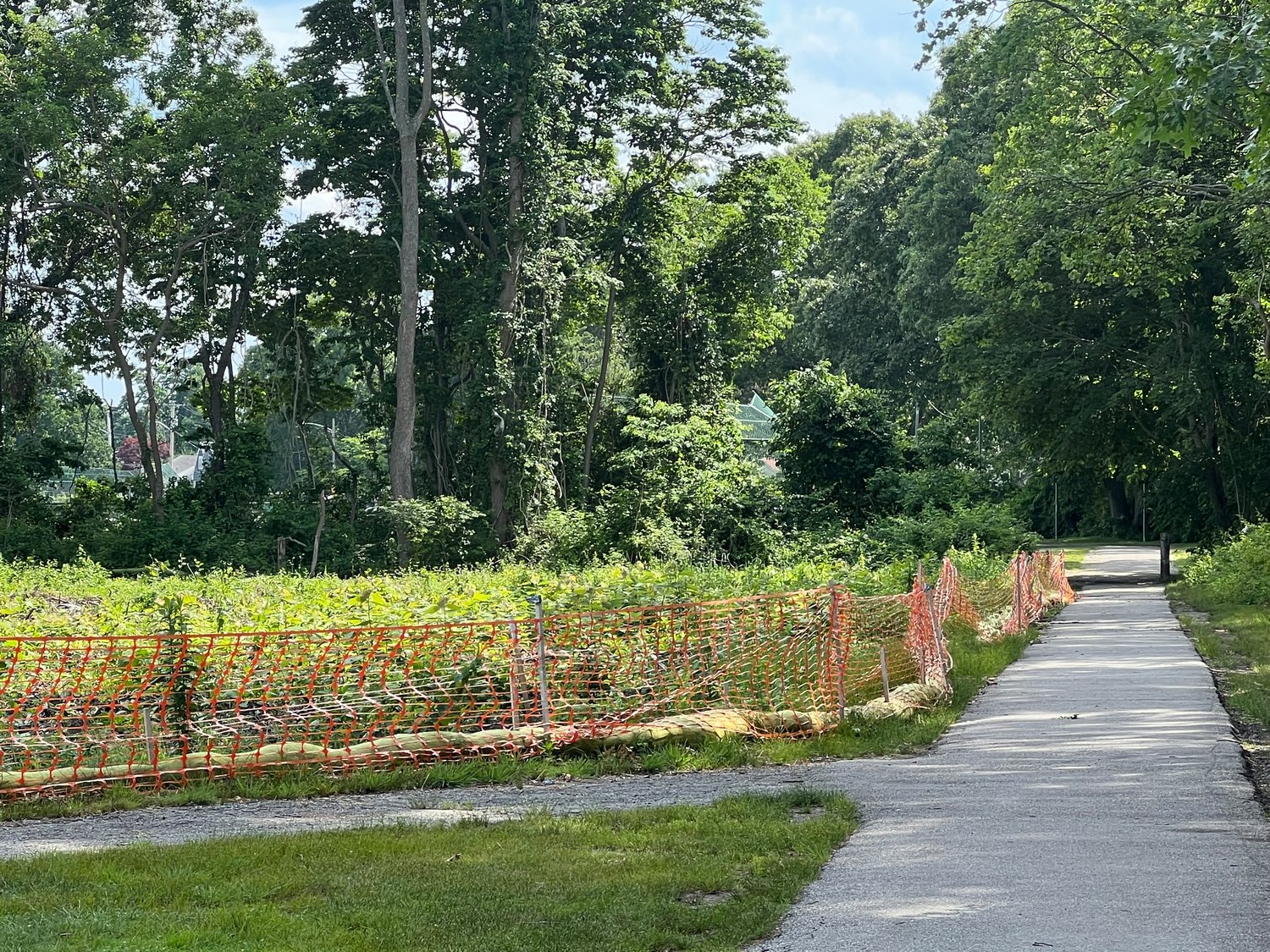 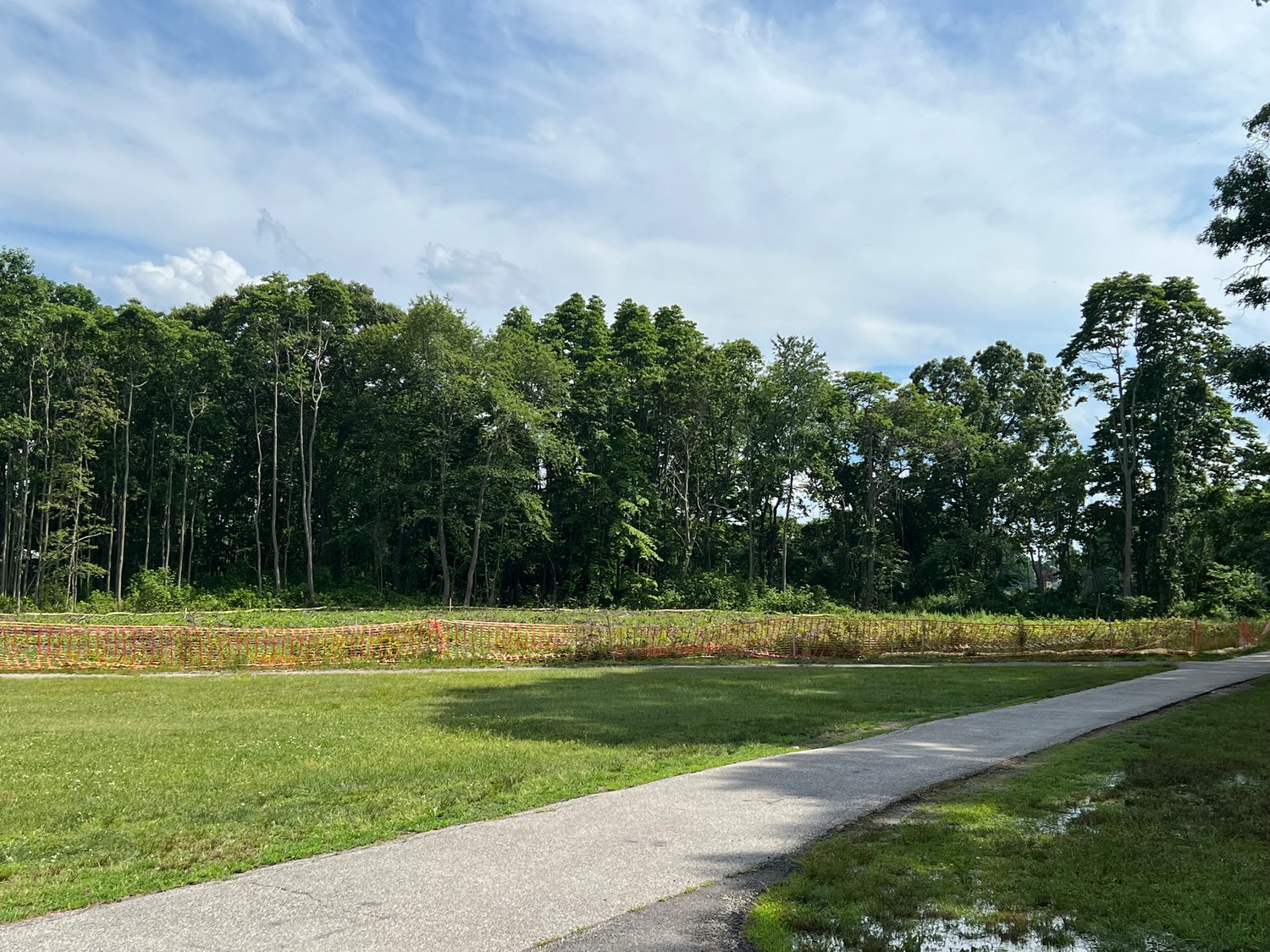 EAST PROVIDENCE — Long-awaited and much-anticipated projects to renovate the Riverside Recreation Complex off Willett Avenue are ever closer to being accomplished after the City Council took a pair of actions on the matter at its June 7 meeting.

In addition, at the request of the office of Mayor Bob DaSilva, the council approved a resolution granting the administration the authority to contract Yard Works, Inc. in the amount of $412,000 to construct a parking lot on south end of the Riverside Middle School property that abuts the Rec location.

The project, which will see the creation of some 100 new parking spots for use by the RMS and city youth and adult sports communities, includes paving and striping the lot, a walking path connecting the locations and installing wood guard rails.

The sitting and previous councils allocated most of the necessary monies needed to complete lot, a plan which the DaSilva administration refined upon taking office in January of 2019. The councils approved $306,700 for the project. The current body supported the mayor’s suggestion to use $105,300 in federal American Recovery Plan Act (ARPA) to fulfill the balance.

Department of Public Works Director Dan Borges explained to the council at last week’s forum the Rec Complex endeavor, specifically, will also be done by outside contractors. It includes enlarging the existing parking lot off Somerset Avenue from 19 to 45 spaces. The lots at both locations as well as the walking path will be ADA (Americans with Disabilities Act) compliant. Borges said initially at least two of the parking positions will be designated as handicap spots.

As for the aesthetics of the project, Borges said the city will save some money by repurposing four light poles from other parks. New perimeter fencing will be stalled around the border of the entire park for security reasons, especially to deter ATV (All Terrain Vehicle) use on the grounds.

New backstops/netting will be also installed at the softball and baseball fields. An enclosed batting cage will be built near the playground area closest to the baseball diamond. In the same vicinity, the basketball courts will be resurfaced, backboards and rims replace. The existing posts will be reused.

Borges said the Rec lot and basketball court are likely to be completed shortly through an existing contract with Pawtucket Hot Mix, which has an agreement with the city to repave throughout East Providence.

Also of note, about a half-dozen trees have been planted in the area near the baseball field lot, the director said, with the intention of building up a canopy of shade and eventually include a sitting area. Bench and bleacher replacements, he added, will be part of a separate, long-term strategic plan being compiled for all parks around the city.

The crux of the effort, however, is to eradicate what has been a decades-old traffic/parking problem at the Rec Field and the neighborhood including Somerset, Kingsford and Arrowhead Avenues.

Ward 3 Councilor and Riverside native Nate Cahoon described the area as completely “choked” with vehicles, that quite often park on residential properties, including on their lawns. And when fully occupied for multiple uses, he said the location is a “complete nightmare.”