Had a profound interest in the Renaissance and everything Scottish

Had a profound interest in the Renaissance and everything Scottish 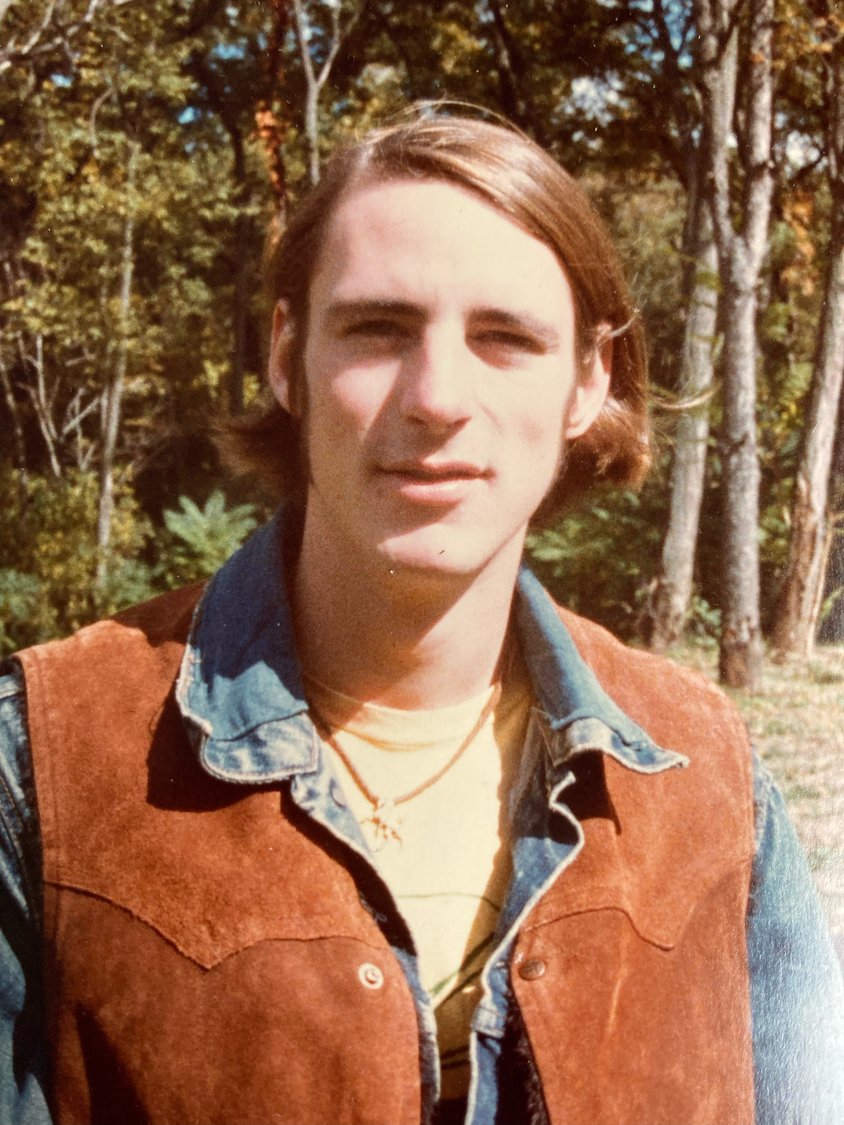 Alexander B. Wilkinson, 61, of Locke, passed away unexpectedly on July 15, 2022. Alex was born in Boston, Mass., on April 17, 1961, to H. Francois and Johanna (Wislocki) Wilkinson. Alex was much beloved by his many friends at Renaissance Festival in New York and across the country, as well as his friends and family across the U.S., the U.K., and France.

Alex had a profound interest in the Renaissance and in particular everything Scottish (including haggis), lively Irish and Scottish music, and a good Whisky. As a child, Alex was an excellent tennis player and skier. As he grew older, he had adventures following the Grateful Dead, visiting family in Europe, and finding his home in upstate New York.

Alex leaves behind his mother Johanna, sister Krista, stepfather Brett, and cousins in the U.S., France, and England. Alex will be sorely missed by all. Services for Alex will be held privately for family. Condolences may be offered at whitechapelfh.com