Boys want their own volleyball team at Portsmouth High

Now the boys want a chance.

Boys want their own volleyball team at Portsmouth High 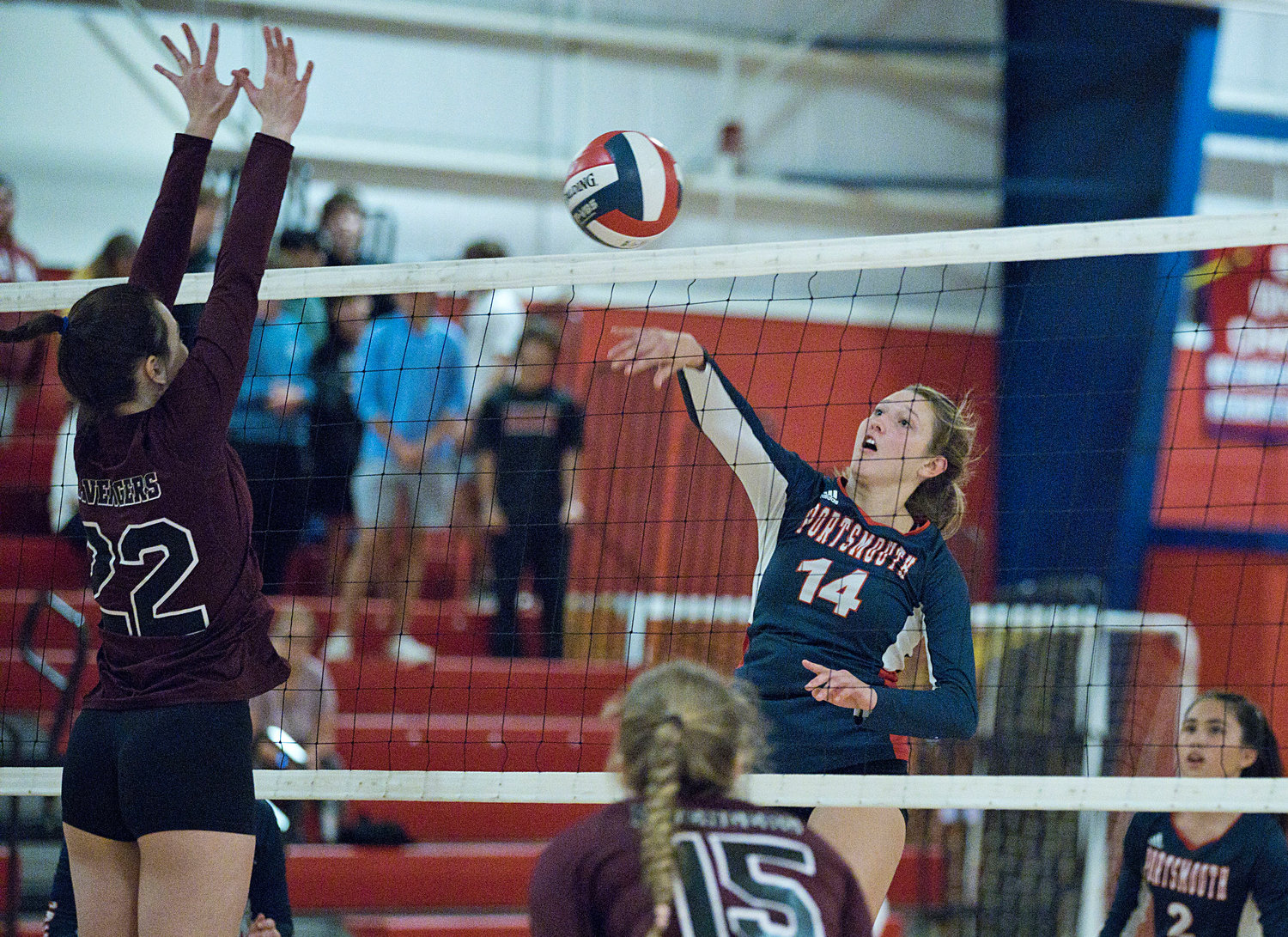 Now the boys want a chance.

A group of them, not content with playing on a club team, wants boys’ volleyball to be a competitive sport at PHS under the Rhode Island Interscholastic League (RIIL).

Following a presentation on Oct. 25 by Bob Murray, interim athletic director, the School Committee gave the go-ahead to get the ball rolling. PHS could have a team ready as early as next spring, when boys’ volleyball is played.

“We have had increased interest over the past few years in a club that’s been actively participating,” Superintendent Thomas Kenworthy told the school board. “When we have enough student interest to have a competitive sport that could possibly participate in the interscholastic league, we are supposed to make sure we are providing students with the opportunity to do so.”

Murray said he was recently approached by Lisa Zabel, coach of the PHS girls’ volleyball team, about starting up a competitive squad for boys. About 30 boys participated in a club program this year, but it’s not the same, Murray said.

“The club sport limits their opportunity to play; the interscholastic league opens the door for them to play anybody in the state,” he said.

The boys agreed to raise start-up costs themselves to get the program off the ground, said Murray. If the school board gave approval for that, a varsity program could be started this school year, he said.

Murray, the former Tiverton High School football coach and athletic director who retired last year after a 45-year career, said he expected that school district would have to “absorb” the costs of the program at some point.

“The kids would understand that if they show the dedication to do what they’re doing to play this sport, then eventually” the school board would decide it’s worthwhile to include it in the budget, he said. The school already has the equipment because of the girls’ program. The only difference for the boys is that the net is set about eight inches higher.

“It would just be a start-up cost in the beginning, and then obviously the fixed costs of dealing with officials and transportation, and a coach. That would be left with you. I’m not saying I’m asking for that today, or for the rest of this year. I’m saying the kids are willing to go out and raise that money,” Murray said.

Volleyball isn’t considered a traditional sport by many, so this would give some boys an opportunity to play a sport other than soccer, football or basketball, he said, adding there are actually a few more sports “opportunities” in the district for girls than there are for boys. “There’s a decent interest, and I think it would be positive for the school and the community to do something for the kids,” he said.

Taking a page from the girls

Chris DiIuro, the district’s director of finance and administration, reminded the committee of something.

“This is exactly how the girls’ team came about eight or nine years ago. They started off as a club, they came to the School Committee and asked that it become a sport. They raised (money) for the first year, and we absorbed it the second year,” he said.

School Committee Chair Emily Copeland said she sees a growing interest in volleyball at the local level, evident by the success of the girls’ team as well as SURGE volleyball, which operates out of Glen Park.

“You may say it’s not a traditional sport, but I’m from Minnesota and it’s a pretty traditional sport there,” Copeland said. “It’s an Olympic sport. Volleyball’s big. What a great opportunity if the kids can go ahead and do that.”

With the committee’s blessing, Kenworthy said he would work with Murray and others at PHS to in getting the program off the ground.