Robert R. Venusti (Bob) of Little Compton, R.I. passed away peacefully on Saturday, June 11, 2022. He leaves his beloved wife of 58 years, Caroline Corwyn Burke Venusti, and his children John and … 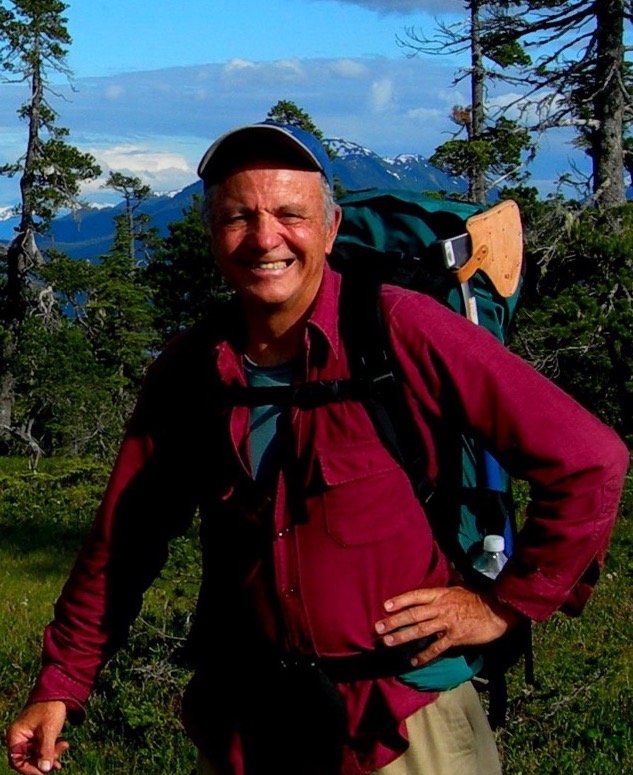 Robert R. Venusti (Bob) of Little Compton, R.I. passed away peacefully on Saturday, June 11, 2022. He leaves his beloved wife of 58 years, Caroline Corwyn Burke Venusti, and his children John and Liane and their families, including John’s wife Mardi and daughters Mia and Ally and Liane’s husband Nathan and their children Caroline, Thomas, and Sally. He also leaves his beloved sister Marie Venusti Dilluvio, her husband Anthony, and his nephews Rocky and Lance Faccioli, as well as his sister-in-law Marion Burke and nephew Jay.   He was preceded in death by his parents, Reynold Francis Venusti and Edith Horskey Venusti, and his brother-in-law, Peter Burke. He was and will always be a devoted husband, father and brother.

Bob was born in Nyack, N.Y. on Feb. 28, 1938, he lived in Park Ridge and Montvale, N.J., before graduating first from Pascack Valley High School in 1956, and then from Rensselaer Polytechnic Institute with a Bachelor of Architecture degree in 1960.

An adventurer by heart, Bob and Caroline spent two years in Thailand, and later moved to Alaska in 1974, where Bob was an architect for almost 20 years. An Alaskan to the end, Bob was a home builder, an aircraft owner and bush pilot, a member of the Fairbanks Curling Club, and an active outdoorsman.

After moving back to Little Compton, Bob became an avid antique car restorer, kept curling with both the Broomstones Curling Club and the Cape Cod Curling Club, took up bowling with Little Compton’s Elderberry Bowling Group, became a loyal parishioner of St. Catherine’s in Little Compton, and designed and built extensions to the family home and barn.

With a strong interest in preserving his family’s legacy, Bob most recently designed and placed both a permanent field structure and a private chapel on the family property, and also formed a charitable family foundation to preserve the Venusti name for future generations.

May the Good Lord hold him forever.

Memorial donations may be made to the Potter League at www.potterleague.org.