Area resident loved to travel for many years

Area resident loved to travel for many years 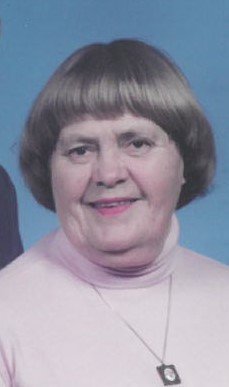 Born on October 1, 1926, she was raised in Newport by her Aunt and Uncle, Hilma F. and Arthur F. Nelson, and attended local schools. A life-long Islander, after she and Harry were married, they lived in Portsmouth and Middletown for many years.  She and her husband enjoyed many trips to Florida and other eastern states in their motor homes.

In addition to her husband, she was predeceased by her daughter, Linda P. Cook, and her son, Douglas A. Paquin, Sr.

Burial will be private in St. Mary’s Episcopal Churchyard, Portsmouth.

Memorial donations may be made in Mrs. Paquin’s name to the Middletown Rescue Wagon Fund, 239 Wyatt Road, Middletown, RI 02842.