Thomas J. Noonan, Jr., age 70, of Portsmouth, R.I., passed away on Wednesday, March 30, 2022, after an aggressive illness with bone cancer at Hope Hospice and Palliative Care in … 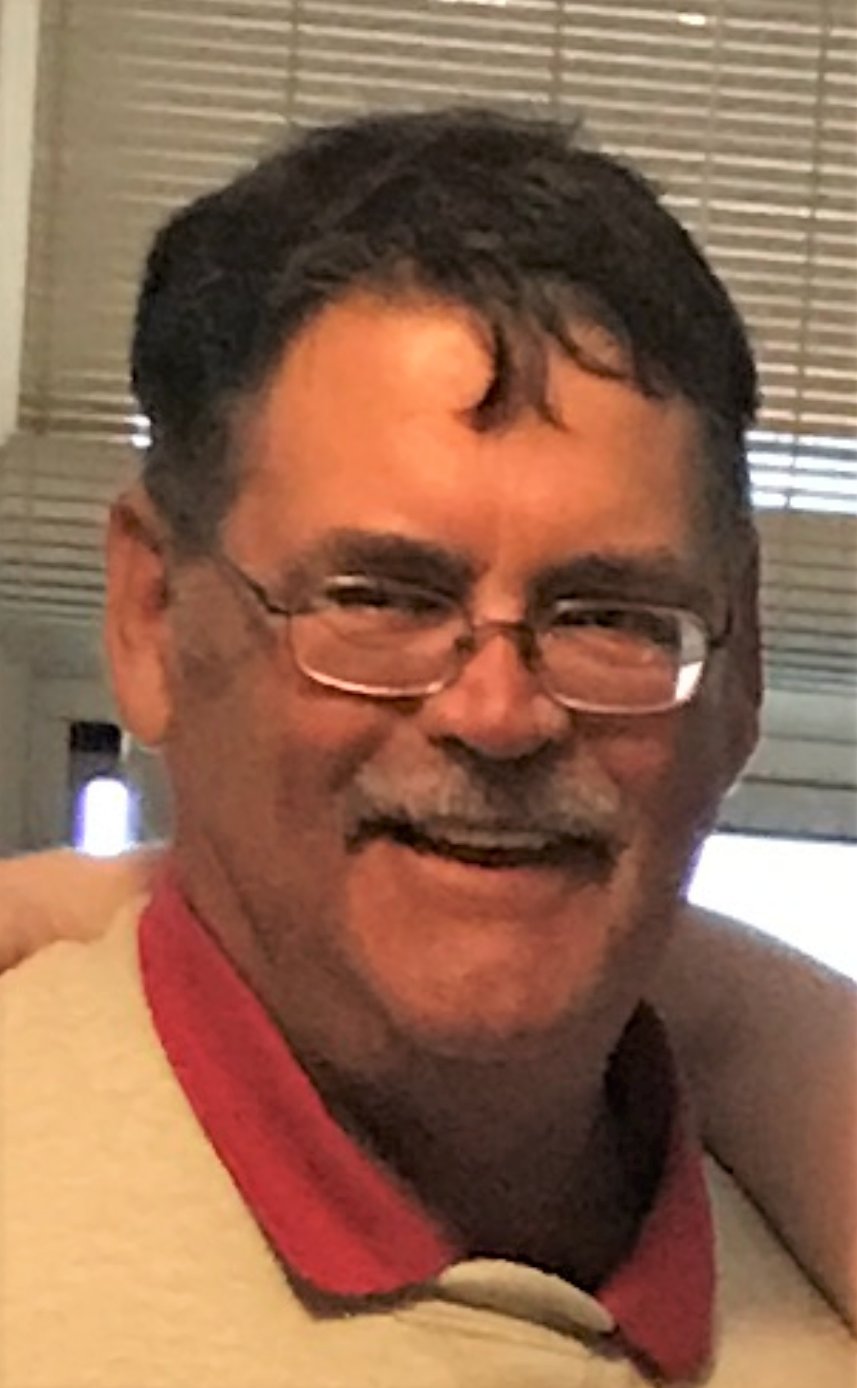 Thomas J. Noonan, Jr., age 70, of Portsmouth, R.I., passed away on Wednesday, March 30, 2022, after an aggressive illness with bone cancer at Hope Hospice and Palliative Care in Providence.

Thomas is survived by his sister Leslie (Noonan) Anderson and her two children, Kelsie and Colin Rinehart, and his brother, David B Noonan of Middletown, R,I.

Tommy was lucky enough to share a special friendship for almost 40 years with Kathleen Ferris and her daughter, Keelyn Ferris, who he was privileged enough to step in and be her father figure and best friend to the end. Tom was a special, loving, caring, funny and adventurous Uncle who shared his best with Kelsie, Colin, and Keelyn, with only a short time to share with his grandnephew, Easton.

Tom began childhood friendships that remained with him for his whole life. After graduation from Rogers High School in 1970, Tommy with a couple of friends signed up for the Air Force during the Vietnam War. He served for 3 years and received a honorable discharge. A trip to San Diego, Calif., lasted a few years, with the understanding what happened in California continues to be a secret among friends.

Coming home to Newport, Tom did various jobs, including bartending on the Viking Harbor Tour Boats as a deckhand and bartender. Tom could tell you a story about most boats in the harbor but also the history of the homes around the harbor. Tommy had more stories he had heard thru the years and was so happy to share them.

Tom enjoyed a fiercely loyal group of friends. This group began what was known as the Monday Night Card Players, who met every week for intense pitch games and filling up the kitty. These games started at the Idle Hour Club but moved down to the small bars on Thames and Narragansett Ave. On Labor Day weekend, this kitty was used to bring family and friends to the family party of the year at the Glen. Each year had something new for the kids and a new collection of donations for a family in some sort of medical financial need. For those of us lucky enough to be invited by our crazy family and friends, it was the event we waited for each summer end.

Friend and family are invited to share stories and memories of Tom at a Memorial Service on Friday, April 8, 2022, from 1 to 3 p.m. at the Memorial Funeral Home, 375 Broadway, Newport, RI.

Memorial donations may be made to Save The Bay,  https://www.savebay.org/get-involved/donate/