The traditional Bristol Fourth of July Concert Series is back to its traditional location. Of course, when you talk about traditions in these parts, it helps to be clear. It’s like saying the … 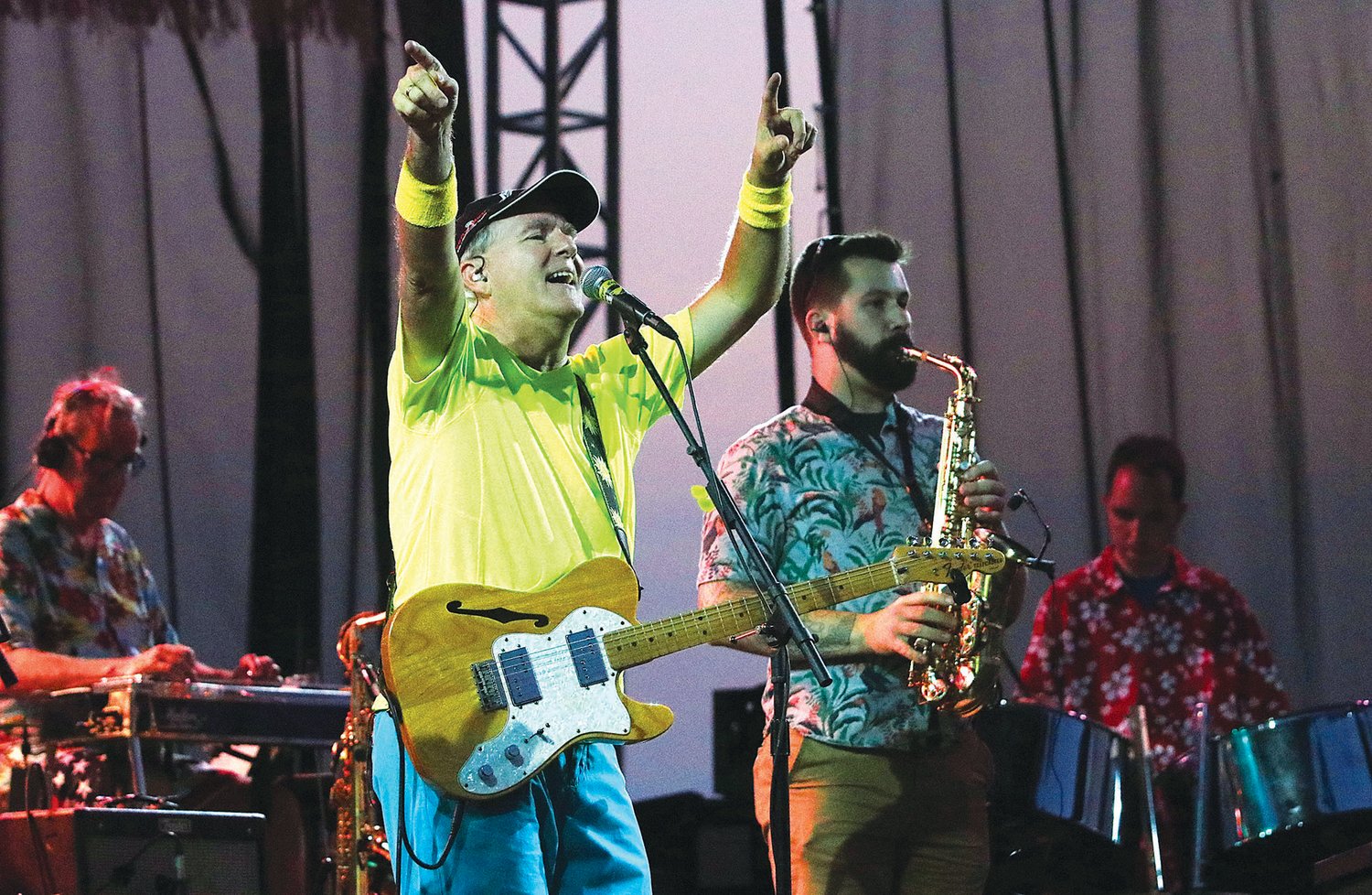 Changes in Latitude, a Jimmy Buffet tribute band, will perform on Sunday, June 26. 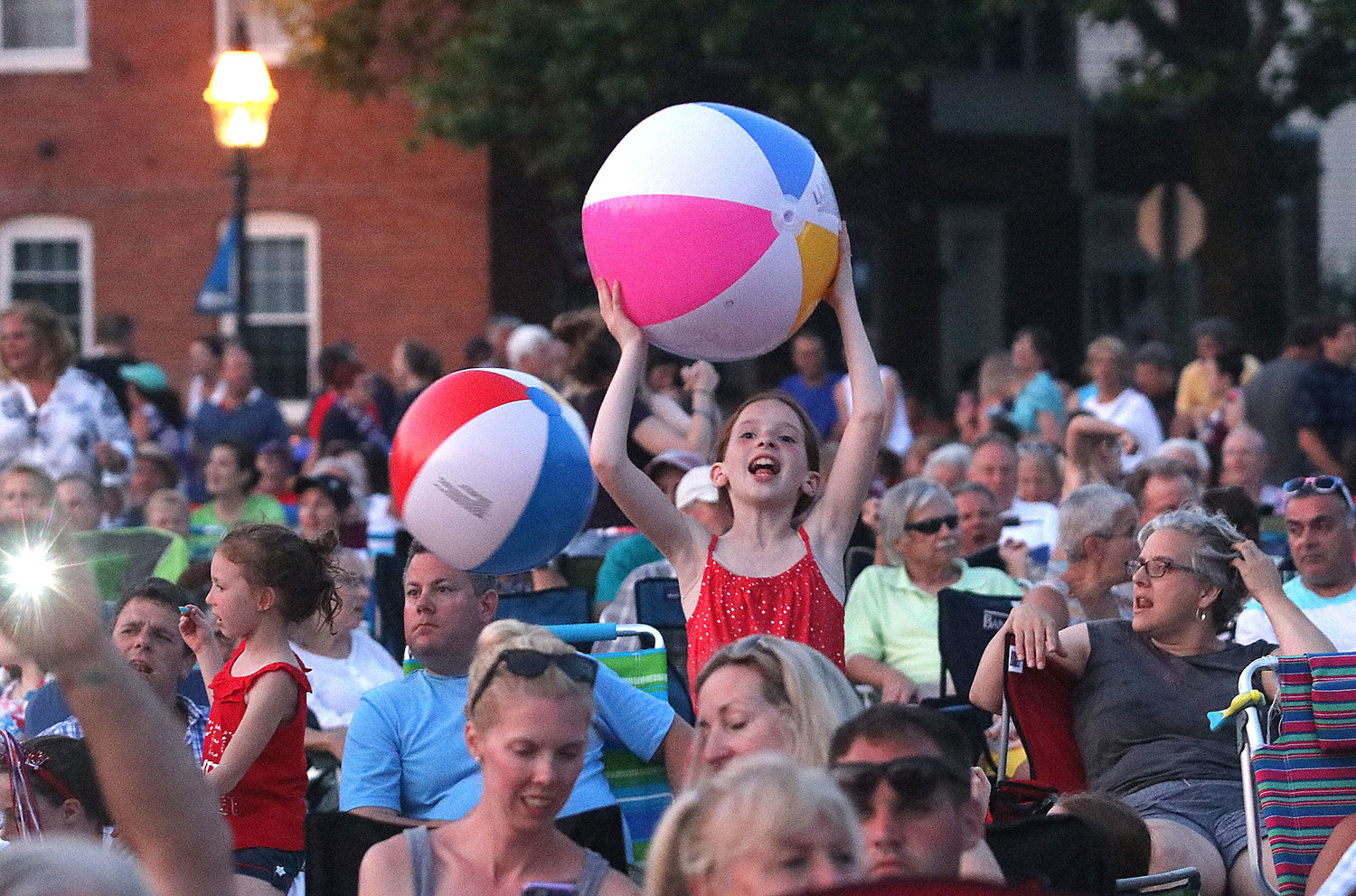 Expect big crowds to return to the popular waterfront venue along Bristol Harbor in 2022. 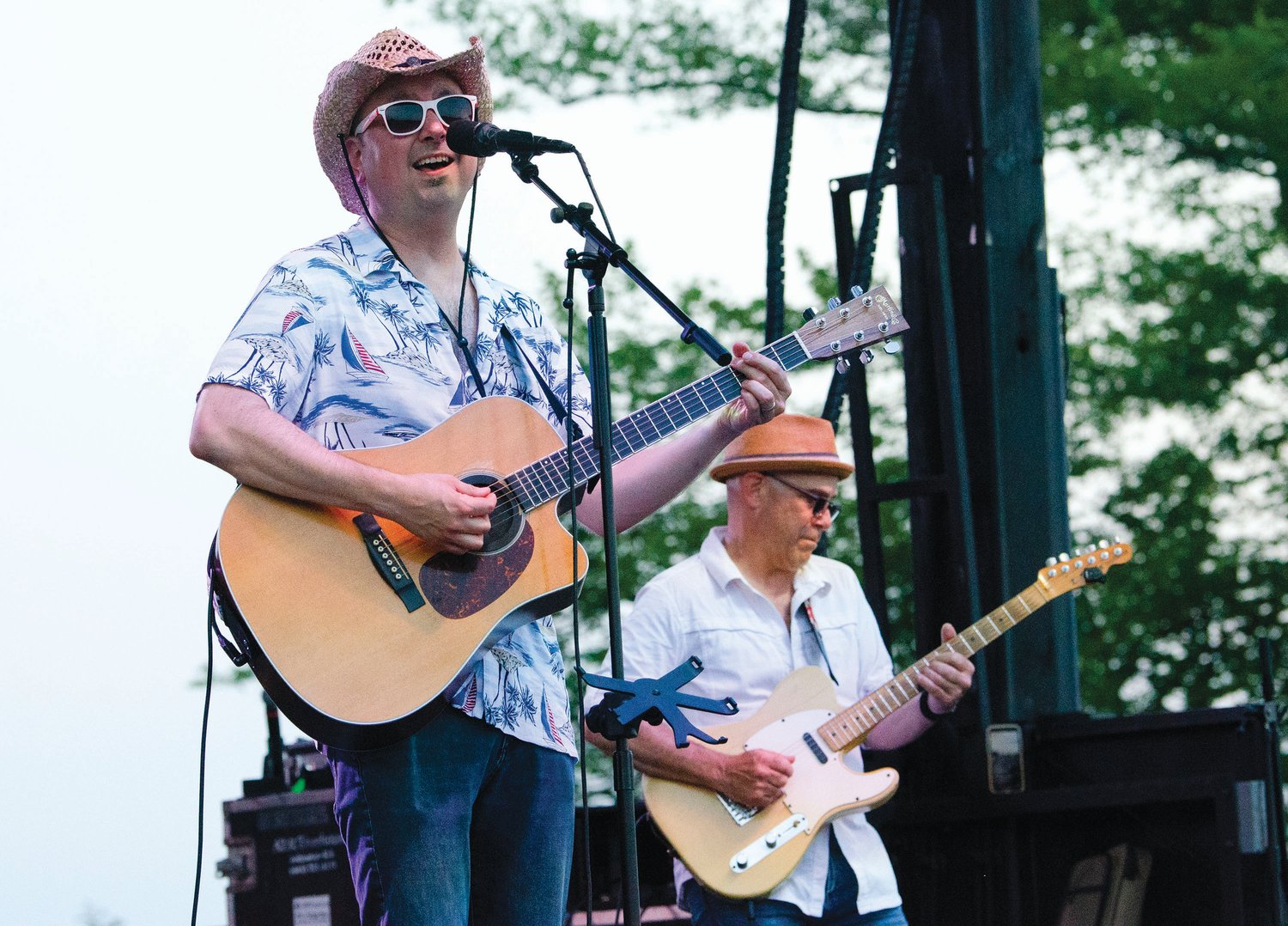 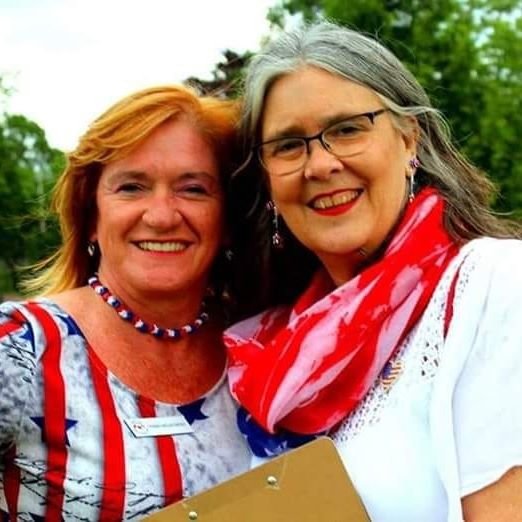 Co-chairs of the concert series are Tammy Mojkowski (left) and Patti Nenna.
Previous Next
Posted Thursday, June 16, 2022 7:00 am

We have a ton of vendors back again this year, so people will be able to relax, get some food, listen to music and have a very good time.”
Patti Nenna
Independence Park
Thames St
Bristol, RI
View larger map
By Scott Pickering

The traditional Bristol Fourth of July Concert Series is back to its traditional location. Of course, when you talk about traditions in these parts, it helps to be clear. It’s like saying the dollar store is next to the old Almacs. (For those younger than 50, the ‘old Almacs’ is the new Seabra.)

No, the concerts are not back on the steps of the Colt School, where they resided for many, many years. They are back at their waterfront home at Independence Park, where they have resided for the past decade or more.

The Fourth of July Committee is hosting 14 nights of concerts on the big stage, beginning Sunday, June 19, and finishing Saturday night, July 2. It will be the first time the series takes place at its Thames Street venue in three years. The 2020 series was outright canceled, along with must public events, because of the pandemic. The 2021 series was moved to the campus of Roger Williams University because Covid restrictions at the time it was being planned prevented Independence Park from being the venue.

So the concerts are back downtown again in 2022, and people are already buzzing with anticipation.

“We’re back to ‘normal,’ and people are excited,” said Patti Nenna, co-chair with Tammy Mojkoswki of the concert series.

Nenna said there was tremendous interest from musical acts in joining this year’s series. After posting an application online for the first time, the committee received 88 applications for 24 slots.

Nenna and Mojkowski try to see every band play before inviting them to the series, and they know they can’t make every musician happy. They really want to make the audience happy.

“We want an enjoyable experience for people in our community. It’s about making sure that we bring new and different things, and making it a wonderful experience for the community,” Nenna said.

Many of the most popular bands of recent years are back this year. They include Changes in Latitude, a Jimmy Buffet tribute band; DMB Project, a Dave Matthews tribute band; the 88th Army Band; the World Premier Band, popular for their funk and R & B; and local legends Steve Smith & The Nakeds.

The committee continues to favor a heavy dose of local talent. Those include popular musician and music teacher Andre Arsenault, Jon Tyler, and 7 Day Weekend, featuring a Mt. Hope High School graduate on guitar and vocals. “They were by far the most requested band from last year,” Nenna said of 7 Day Weekend. “They’re so high energy. We had a gazillion requests for them to come back again this year.”

As always, there are new additions to the lineup. Some members of the Fourth of July Committee requested a cultural influence in the concert series. So on Saturday, June 25, two acts from two international backgrounds take the stage. First is the Irish band Turas, followed by wildly popular Portuguese musician Luis Neves. “That will be a very busy night at the park,” Nenna said. They expect a large crowd of Luis Neves fans to attend from far and wide.

Another new addition is the Redhanded Band, a group out of New Bedford that Nenna describes as “high energy” and a lot of fun.

“We have a ton of vendors back again this year, so people will be able to relax, get some food, listen to music and have a very good time,” Nenna said.

She’s excited to get things back to “normal.”

"The concerts are hard work, and it’s a huge commitment,” she said, “but it’s a work of passion. It’s so much fun.”