Fletcher struggled with his control to … 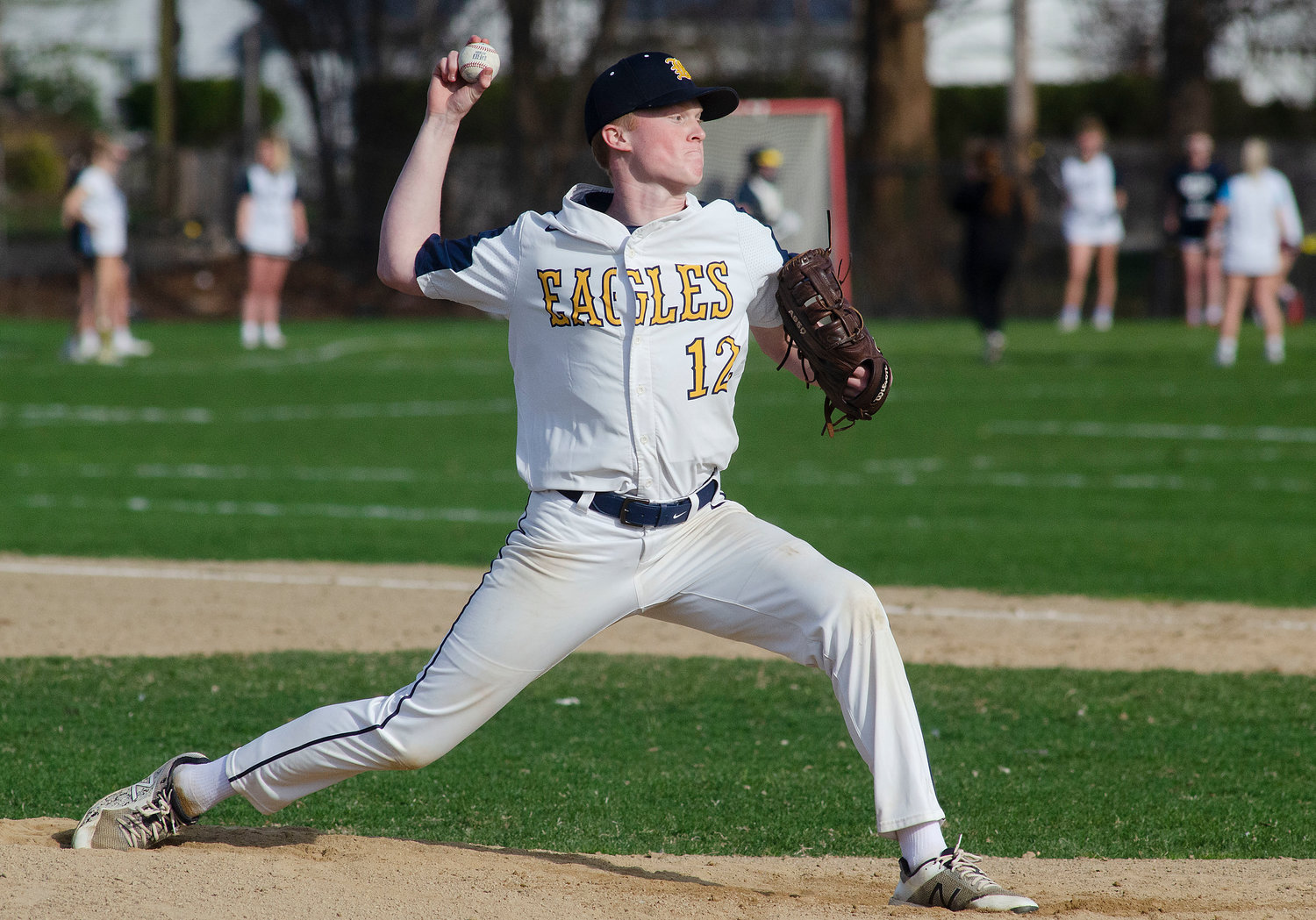 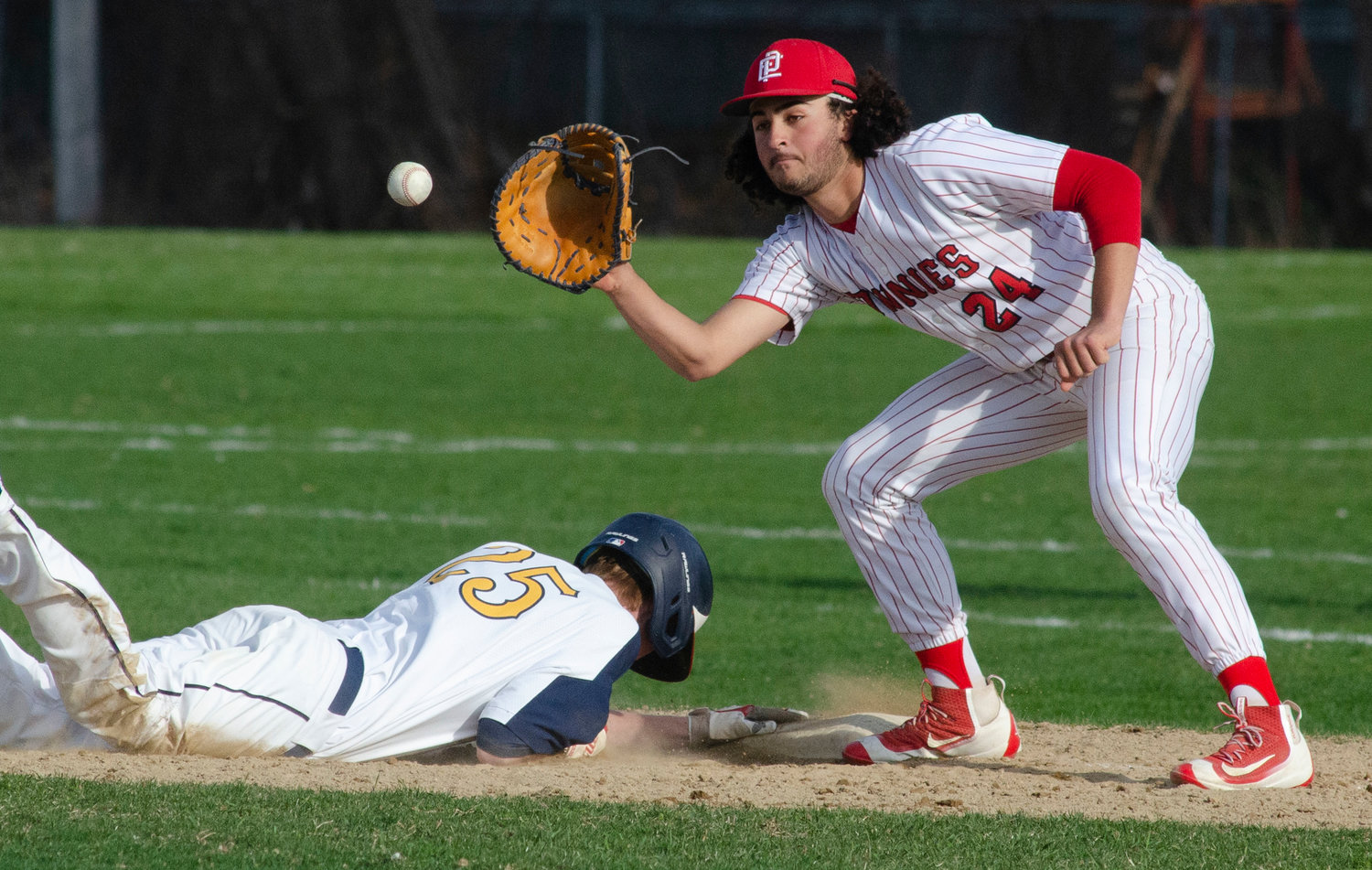 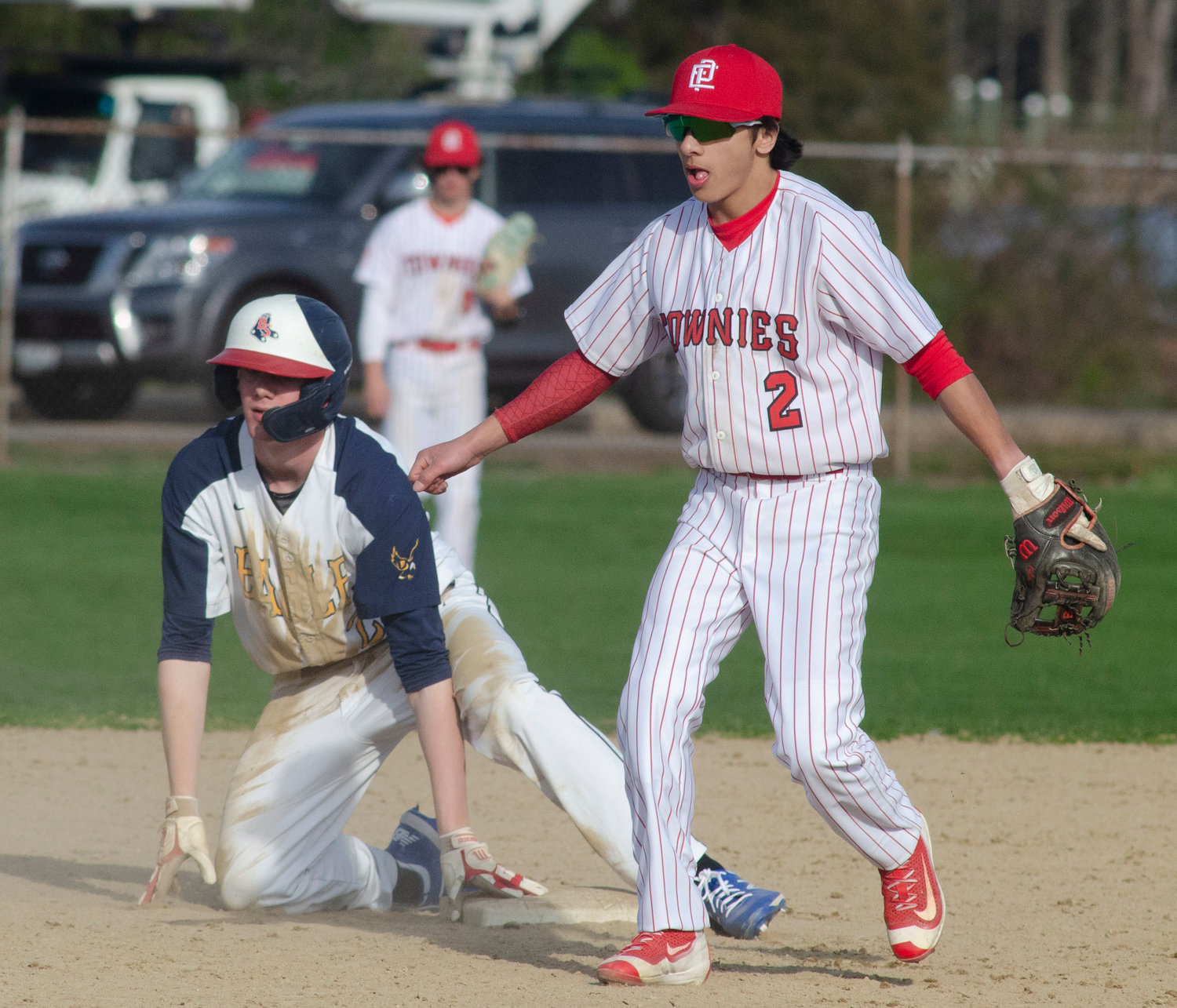 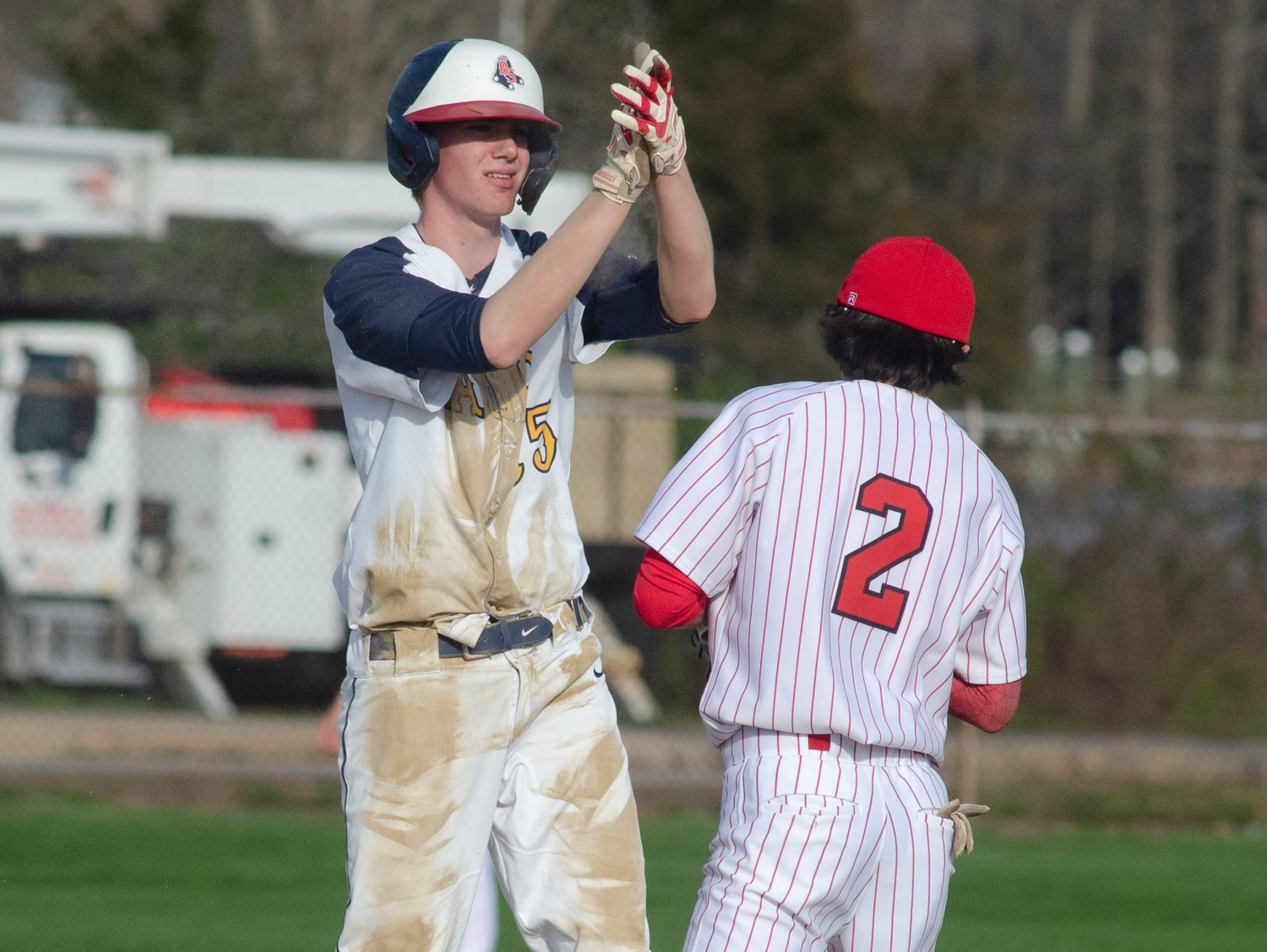 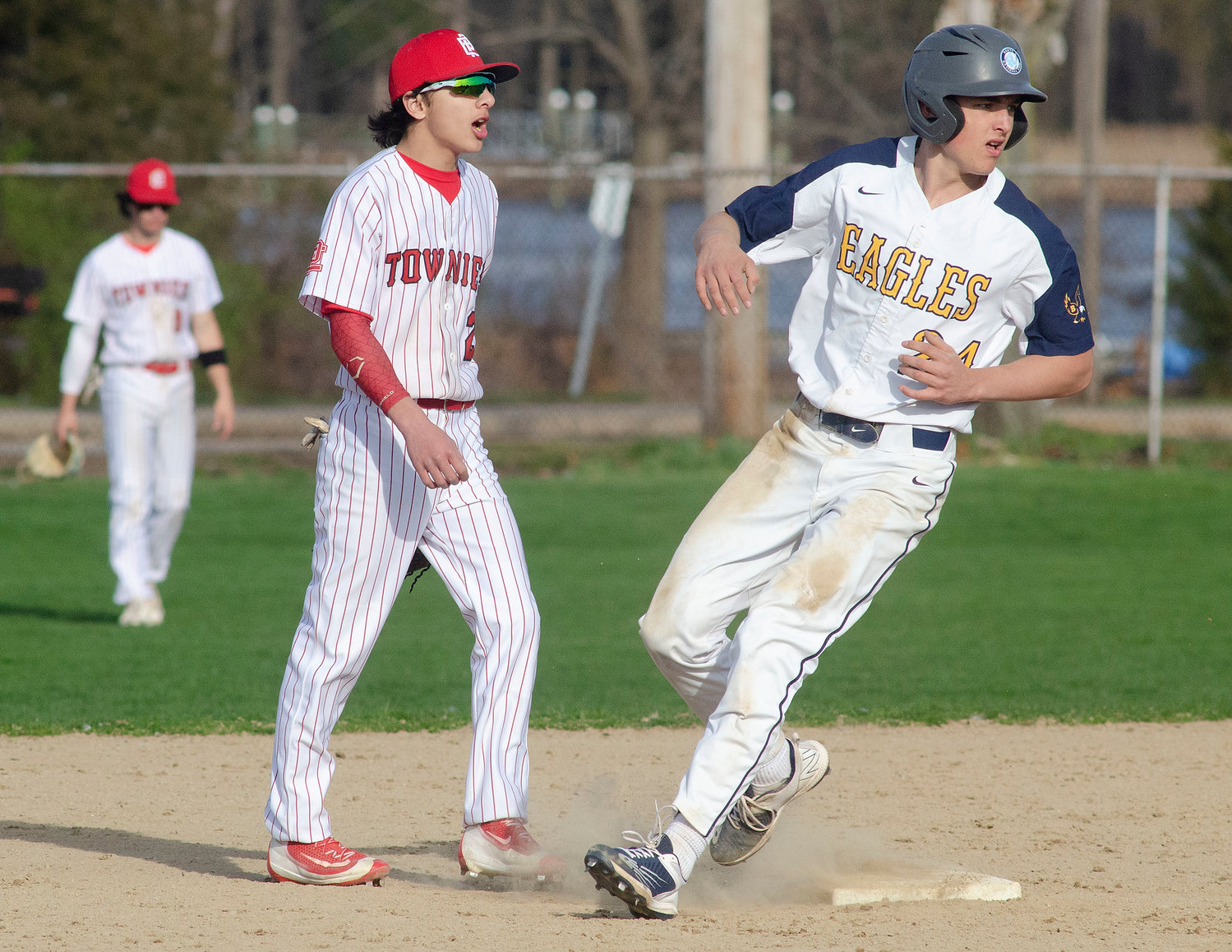 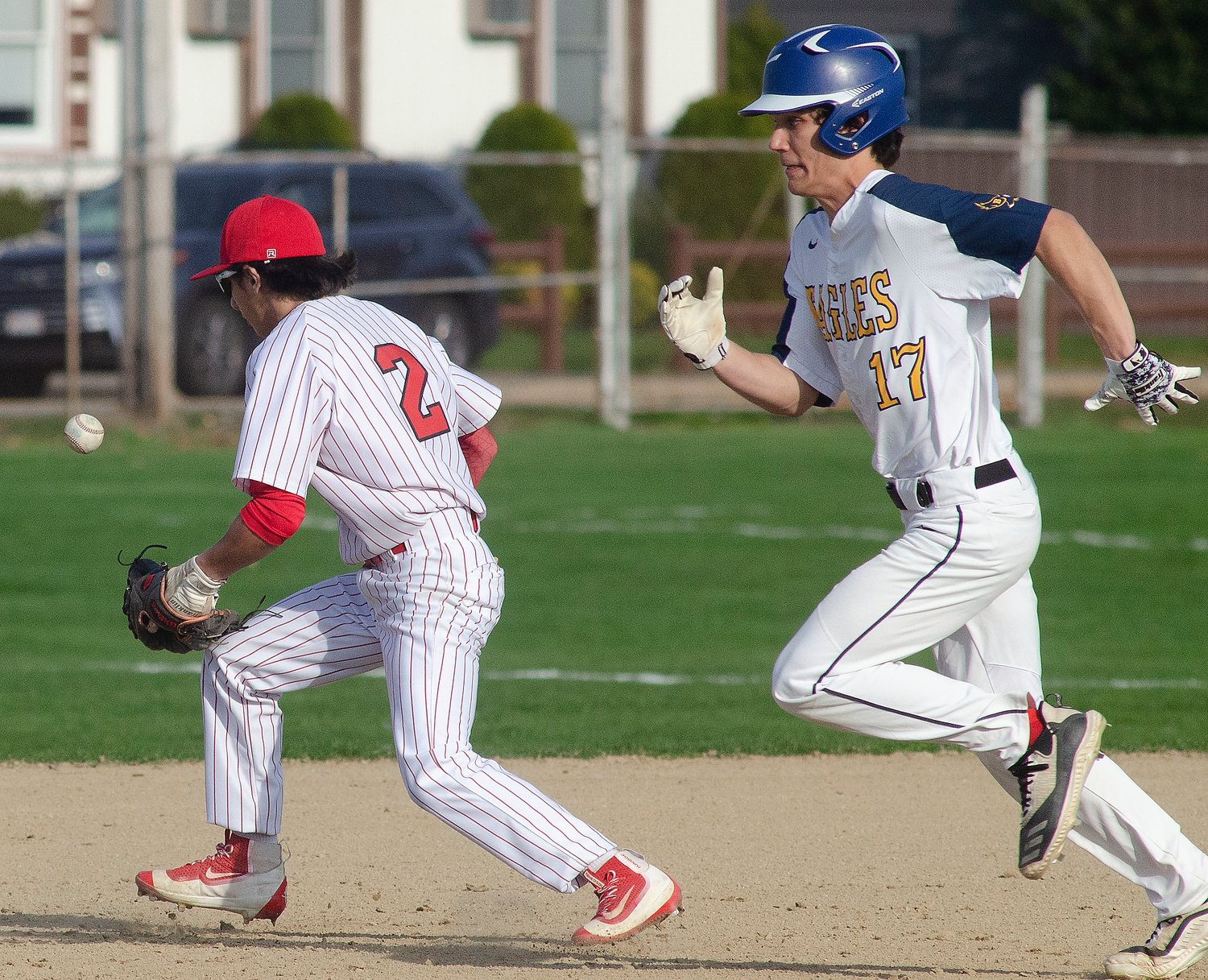 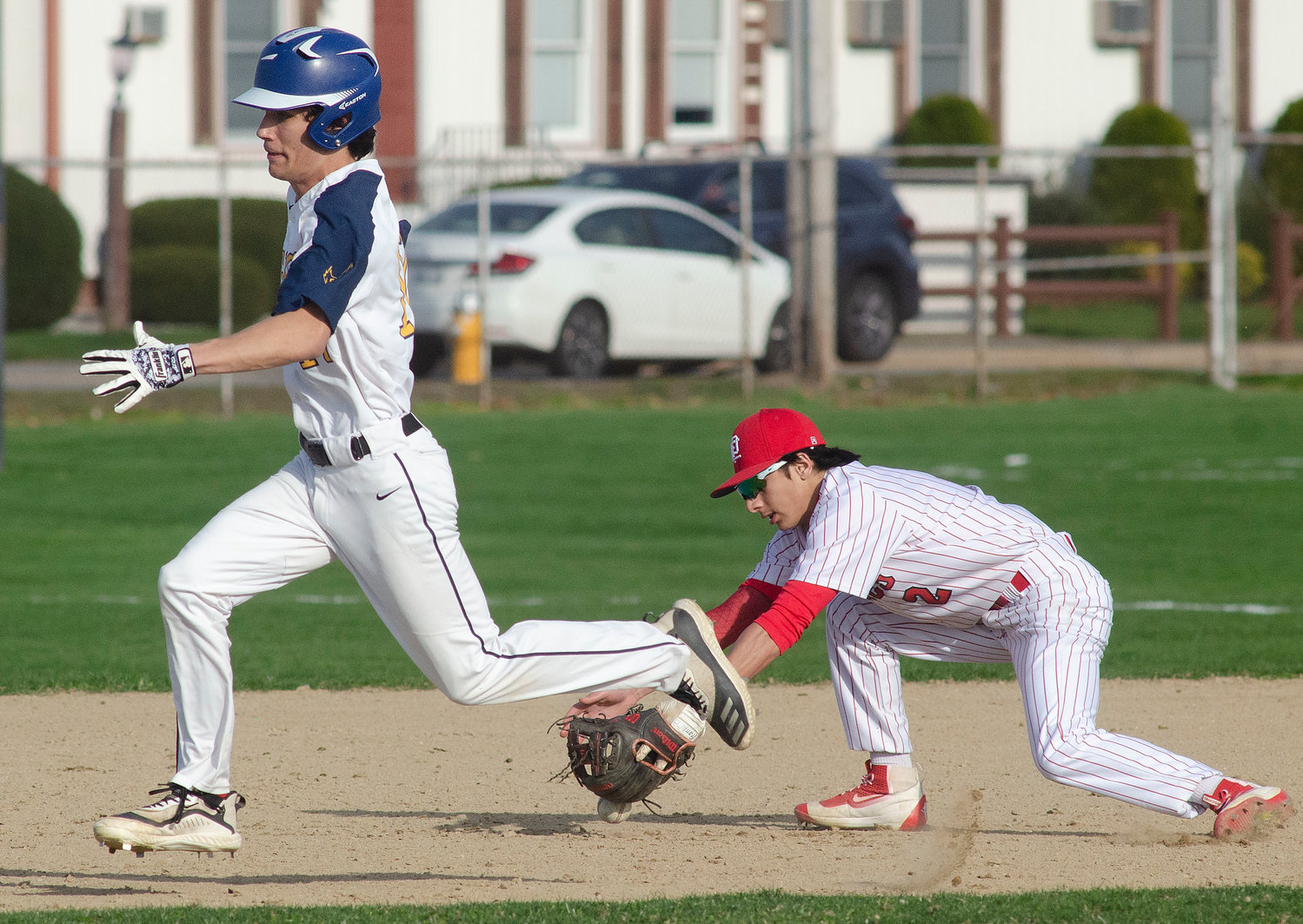 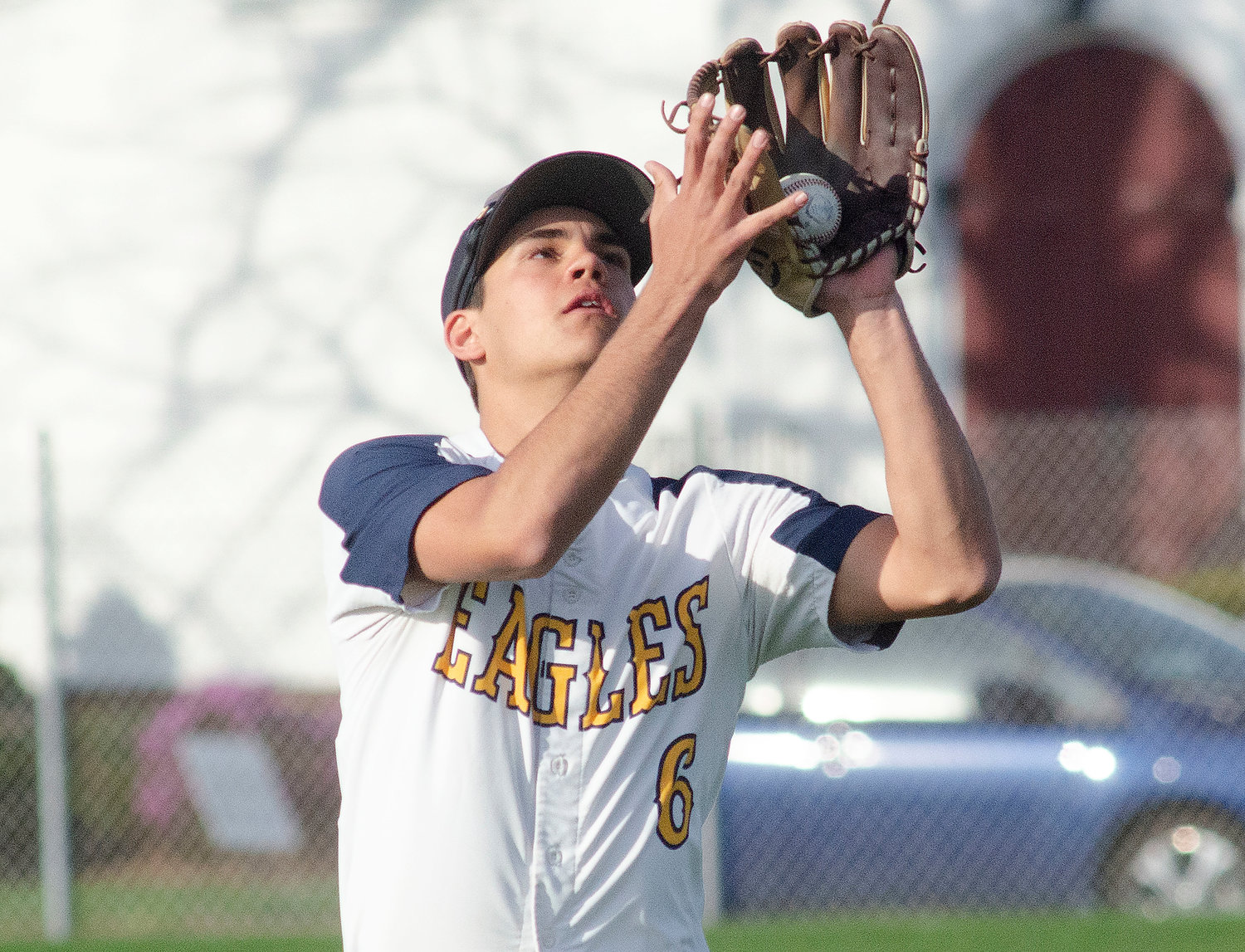 Fletcher struggled with his control to start the game, giving up four walks. A passed ball and wild pitch gave East Providence a 2-0 lead after the top-half of the first inning.

But the Eagles’ senior settled down after the rocky start and did not give up a single hit. Fletcher pitched six innings and struck out six Townies. Davis, a junior, pitched the seventh inning and did not allow a hit.

JC Neimeyer had two hits and drove in two runs, while Davis finished 3-for-3 at the plate. Senior Ned Shapiro drove in a run, and Quinn Murphy continued to perform well at the plate, finishing 2-for-3 with a double.

“Murphy’s been crushing it,” said Barrington Coach Vin Scandura, adding that the sophomore has gone 6-for-10 recently.

The win evened Barrington’s record at 2-2. The Eagles lost to East Providence 10-0 on Monday.

Barrington is scheduled to play a non-league game against Cranston West on Saturday.