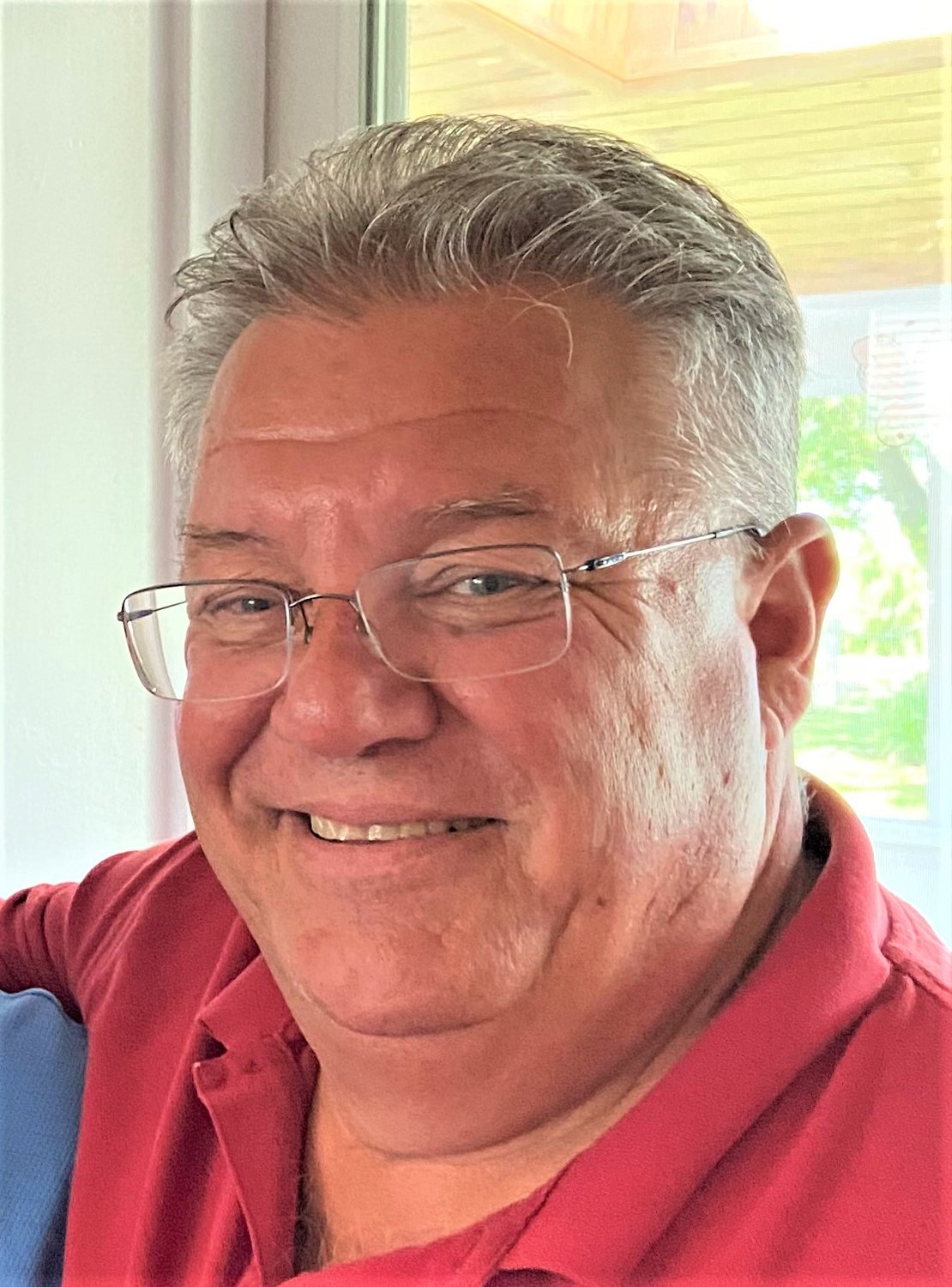 Born in Fall River, Mass., he was the son of the late Robert L. Remy and Janet (Vitullo) Remy.  Brian was a lifelong resident of Warren, R.I., where he graduated from Warren High School, and a highly active member of the community.  He was the owner of Remy Plumbing and Heating, RemDogs and JR Outside Storage, all located in Warren.

Brian was also extremely active in the Warren community as a Little League coach, served on the town’s charter review commission and was elected in 1988 to the town’s sewer board. You could always find Brian at the fire station or at the sewer plant.

During a 2000 campaign for the elected sewer commission position, Remy told The Providence Journal he believed “strongly in Warren and its people.” He also served for a time as the Warren Democratic Town Committee chairman. The Journal described him as “like a child at Christmas” at Warren’s 250th anniversary parade.

His service as a firefighter followed in the footsteps of his father, Robert L. Remy. Brian was also involved with many social groups, such as the German American Club, Italian American Club, Elks and Moose Lodges, and East Warren Rod & Gun Club. He also enjoyed spending time on his boats, skeet shooting and playing golf.

Brian enjoyed vacationing with his wife, Janine, and visiting with family and good friends at their homes in Warren, on Hog Island, R.I. and in Englewood, Fla. He was passionately involved in preparing clam boils and clambakes for many families, groups, and social organizations in the local area and as far west as Ohio.

Brian had a happy go lucky attitude, always willing to help whenever needed and if he couldn’t, “he knew a guy” who could. His sudden loss will be greatly felt by his family and many friends.

In lieu of flowers, the family has requested that remembrances be made in the form of contributions to the Brian Remy Scholarship Fund at Roger Williams University. Contributions can be made at the following URL: www.rwu.edu/give/RemyScholorship.