Following are exceprts from the Bristol Police log of Aug. 1 to 8. 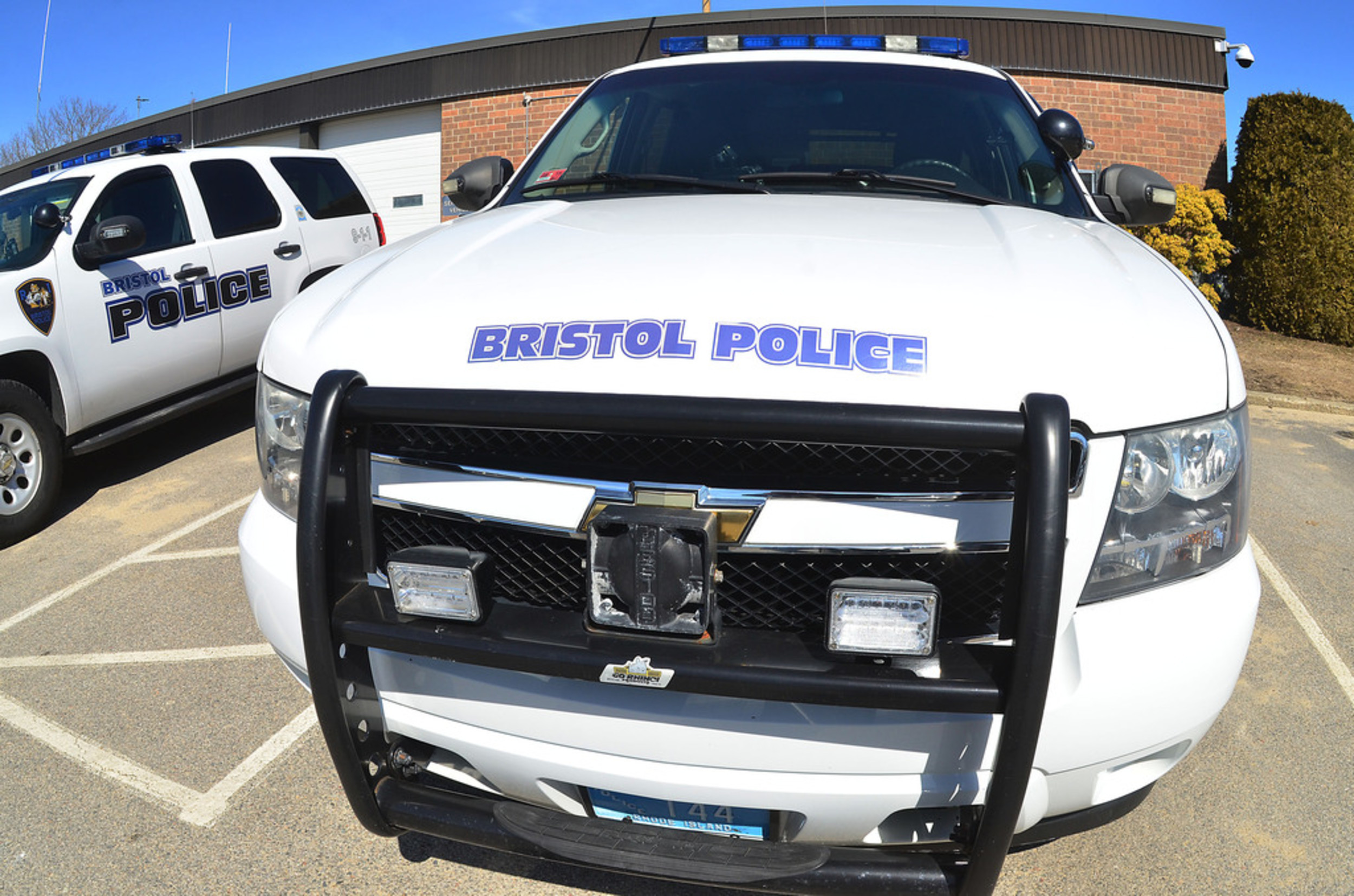 Following are exceprts from the Bristol Police log of Aug. 1 to 8.

An officer dispersed a group of juveniles from the area of Central Street after a complaint about them making noise at 10:44 p.m.

Someone reported men yelling at passing vehicles and pedestrians in the area of Franklin and Wood streets at 1:16 p.m. They were gone when an officer arrived. A short time later, a man was seen sitting on a bench on Franklin Street yelling at residents. He was dispersed from the area.

A caller from Gladding Street reported sewage backed up into the residence at 6:43 p.m. The town’s wastewater treatment department was notified.

Renaldo V. Cockrum, 47, of 428 High St., Bristol, was charged with DUI and refusal to submit to a chemical test after being stopped on the Mt. Hope Bridge.

An officer took a report of a cell phone believed to be stolen from Veterans Park on Wood Street at 12:13 p.m.

An officer caught up with two people riding on an orange, electric bicycle after they were seen riding through stop signs without stopping in the area of Perry and Wood streets. The patrolman spoke with them, and they switched to walking the bike.

Police logged a complaint from a neighbor on Alma Avenue at 2:09 p.m., then about a family disturbance at 5:13 p.m., before making an arrest at 6:21 p.m. Joshua Sousa, 37, of 13B Alma Ave., Bristol, was brought to the station and charged with domestic simple assault (third+ offense) and domestic disorderly conduct. He was also charged on a warrant for two counts of disorderly conduct - indecent exposure. He was arraigned at the station by a justice of the peace before being taken to the ACI.

Officers served a warrant and took into custody John R. Turnbull, 35, of 20 Wilson St., Apt. 1, Bristol. He was charged with domestic assault by strangulation and domestic simple assault and was arraigned at the station by a justice of the peace.

A resident of Fernwood Road was advised of a noise complaint regarding their loud music at 6:06 p.m.

Officers caught up with someone walking on the Mt. Hope Bridge at 11:12 p.m. The person said they had missed their bus and were walking back home.

A resident on Tobin Lane asked for information about the town’s noise ordinance in regards to a complaint about a neighbor.

An anonymous caller reported a group of four to six people in their fifties behaving strangely in Mt. Hope Avenue at 9:50 p.m. They were gone when an officer arrived.

An officer spoke to a small group of juveniles, reported as two males and one female, who were being loud on the basketball court at the Town Common at 1:51 a.m. They said they were waiting for an Uber to pick them up.

There was a report of a loose chicken on Gooding Avenue at 8:32 p.m.

A caller complained about loud people in the roadway along Barker Street at 1:05 a.m. A patrolman called rescue to the scene but the person refused treatment and went home for the night.

Police were notified of a wasp nest attached to a tree near a sidewalk on State Street at 7:38 a.m.

Police received two separate calls about a dog locked inside a black Explorer on Wood Street. An officer checked and found the dog was no in distress.