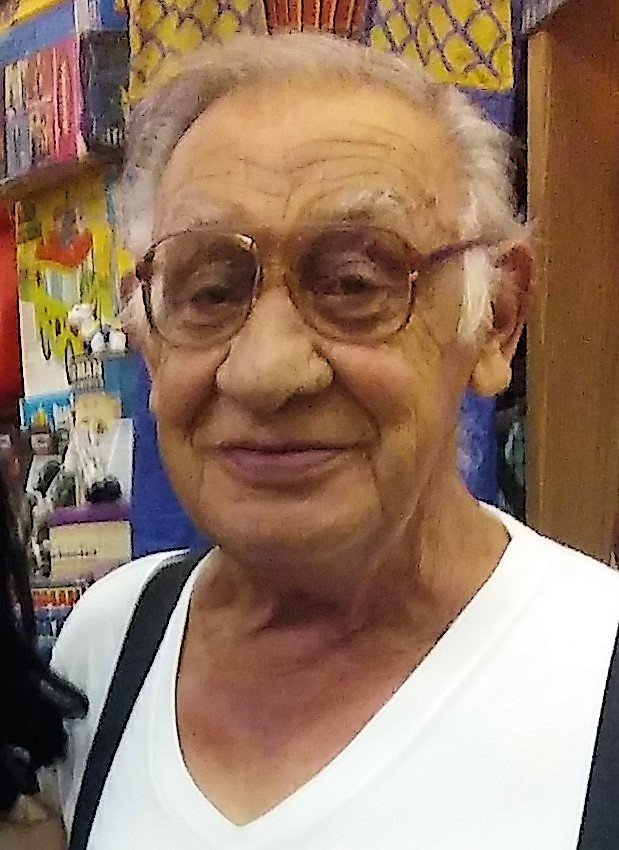 Mr. Balzano was a graduate of Colt Memorial High School and employed as the Service Manager at Engle Tire before retiring after 47 years.

His funeral services were held Aug. 30 at the George Lima Funeral Home, with a Graveside Service at St. Mary’s Cemetery.