Warriors spot Townies first goal, score three in the second half to earn the win

EAST PROVIDENCE — The Division I outing at home Saturday afternoon, Oct. 9, to close last week for the East Providence High School boys’ soccer team was following a familiar script for …

Warriors spot Townies first goal, score three in the second half to earn the win 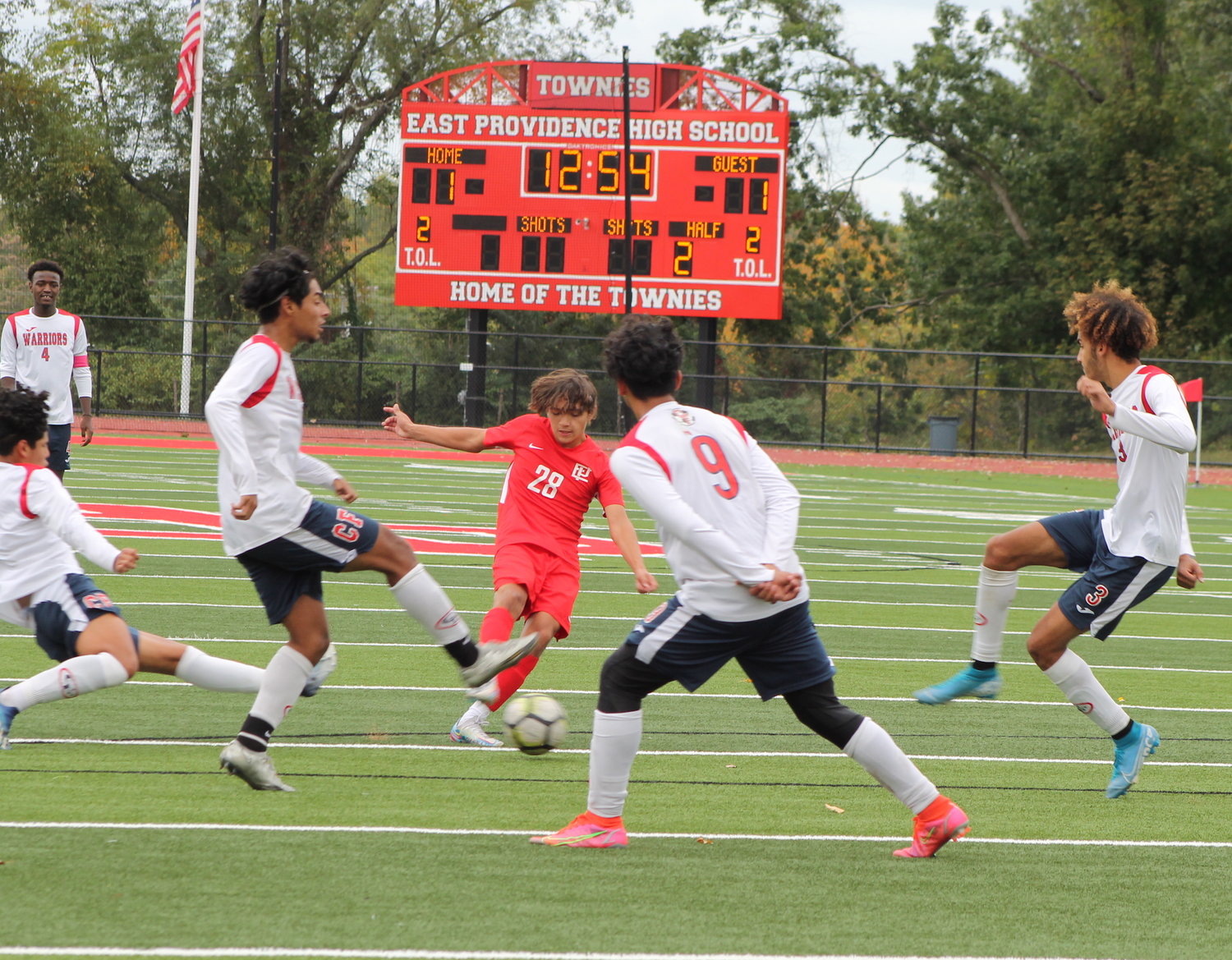 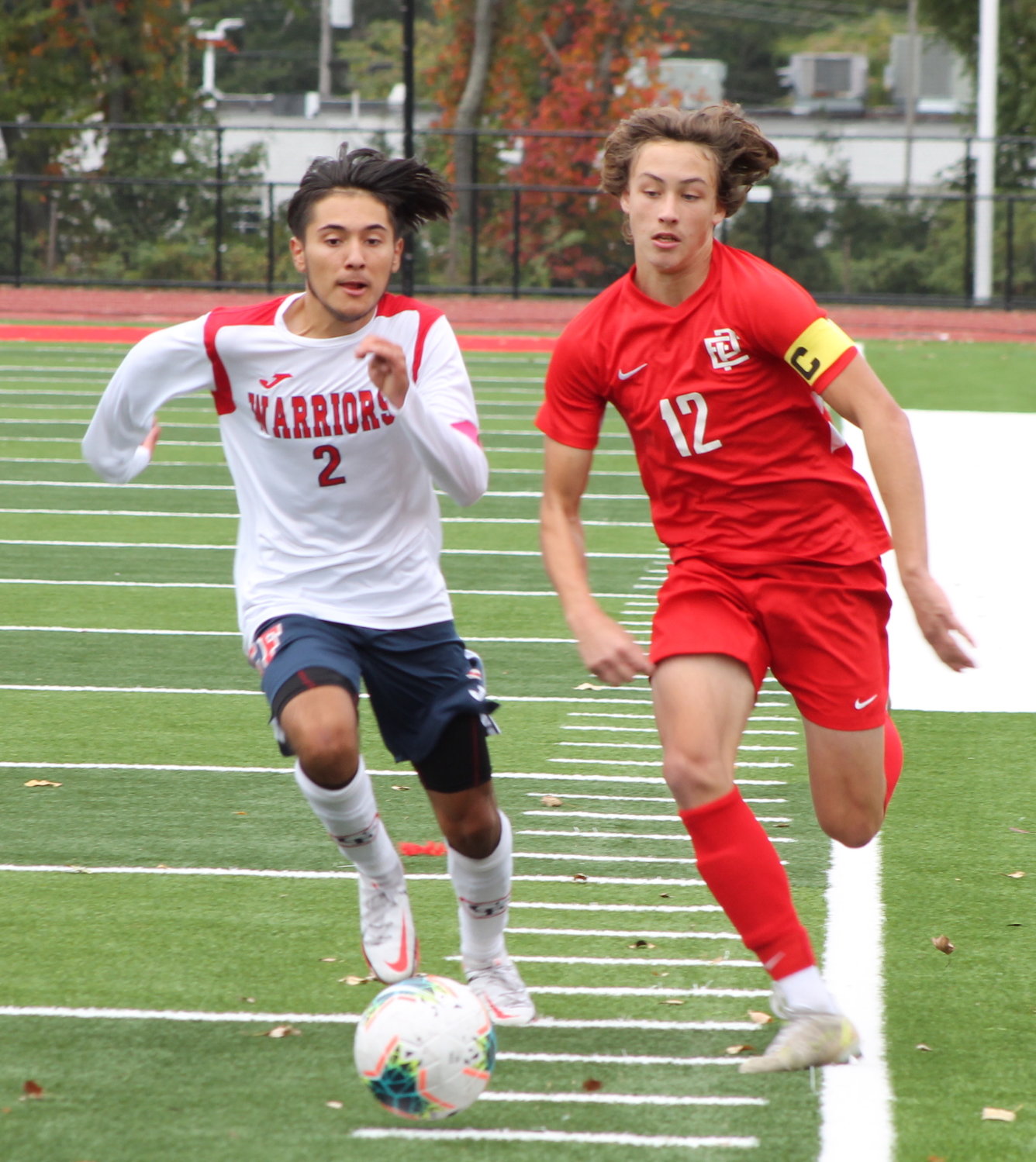 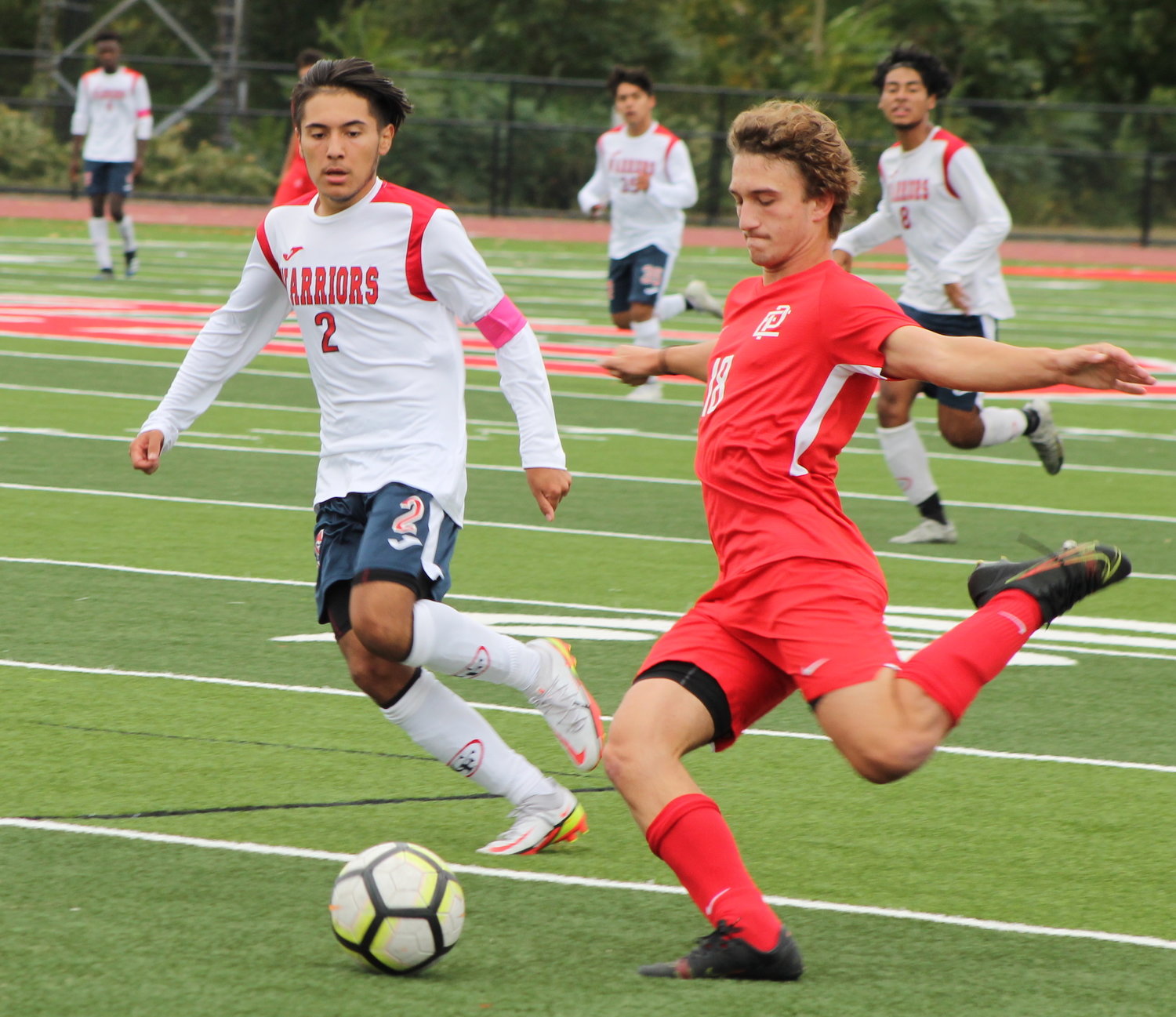 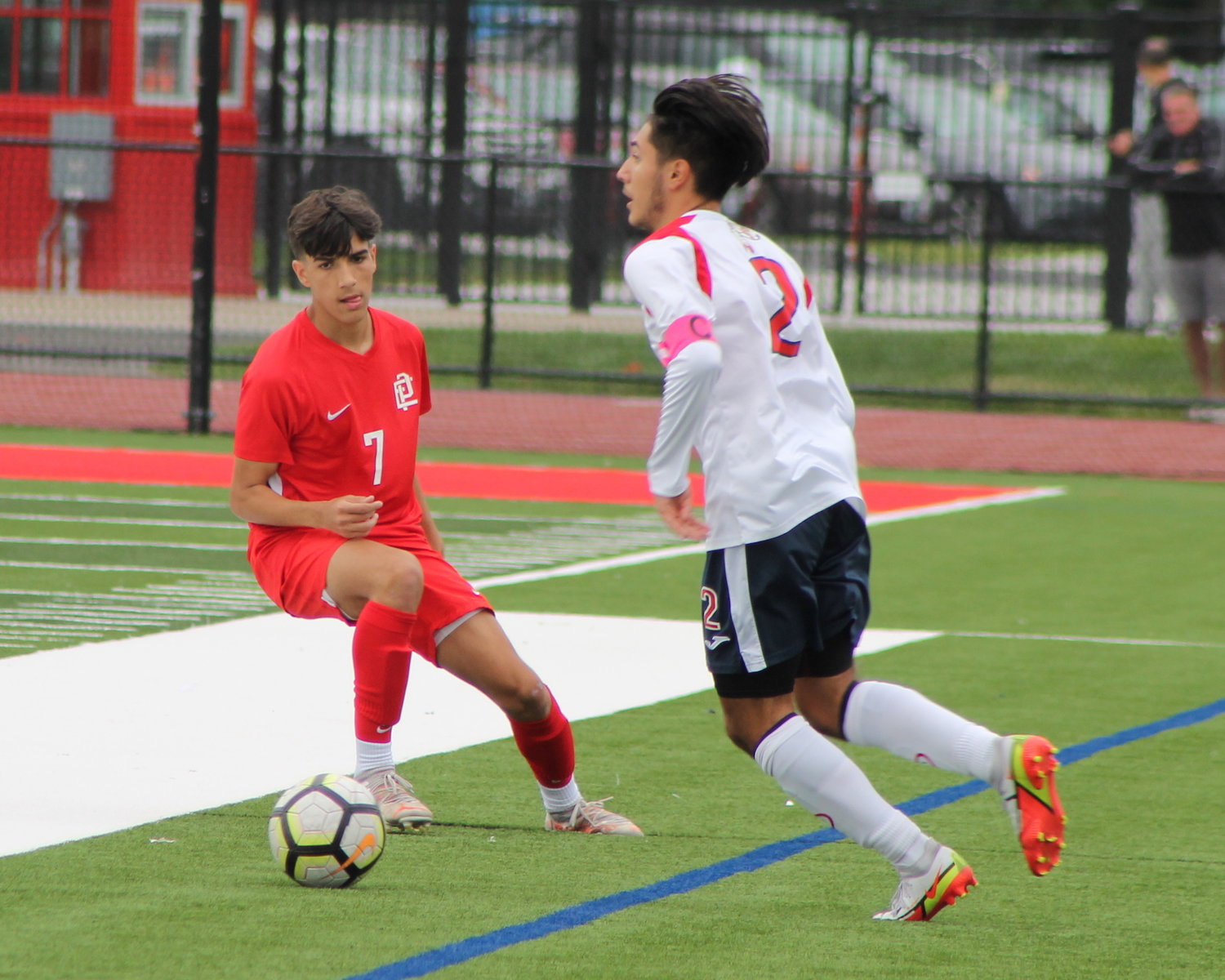 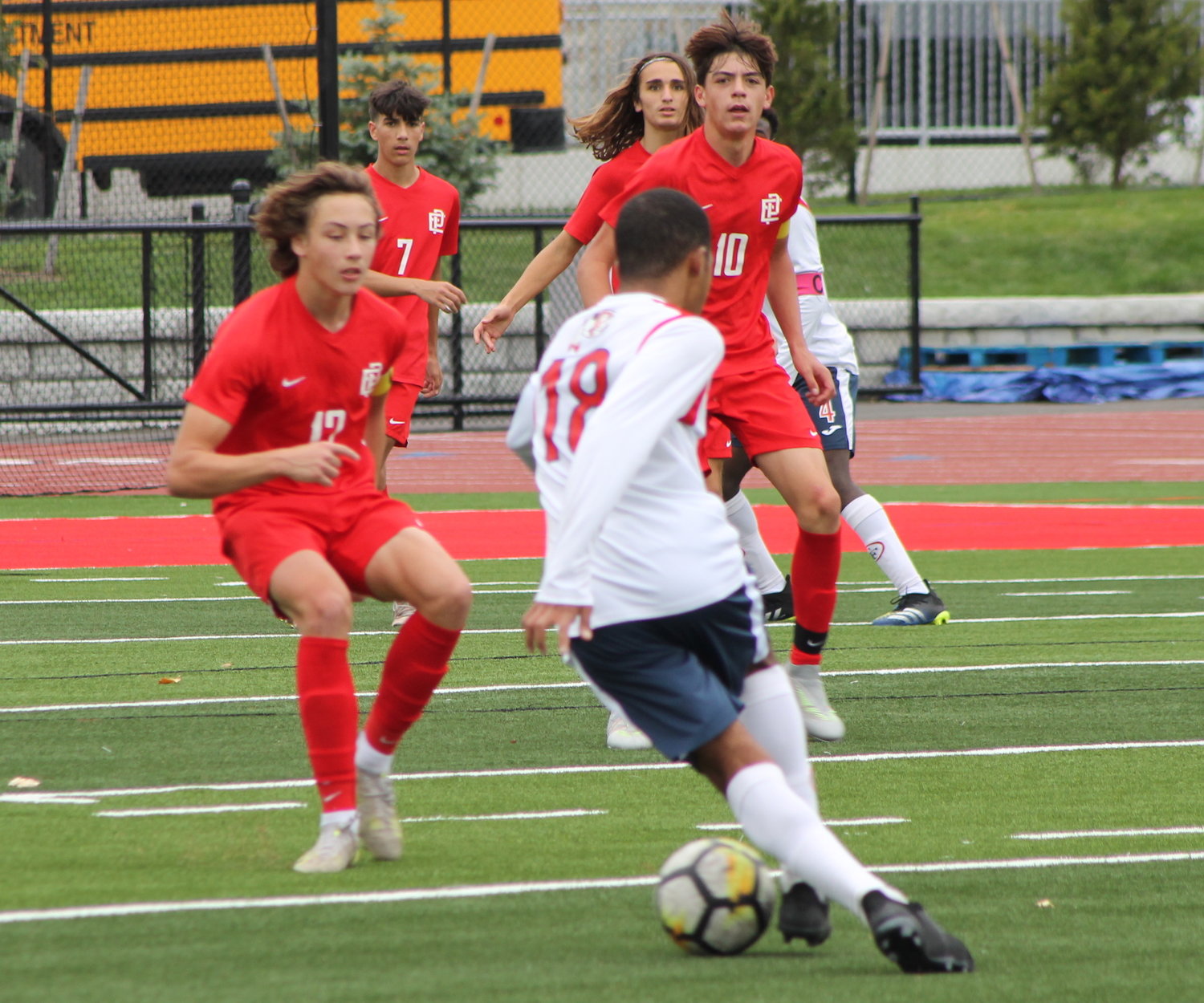 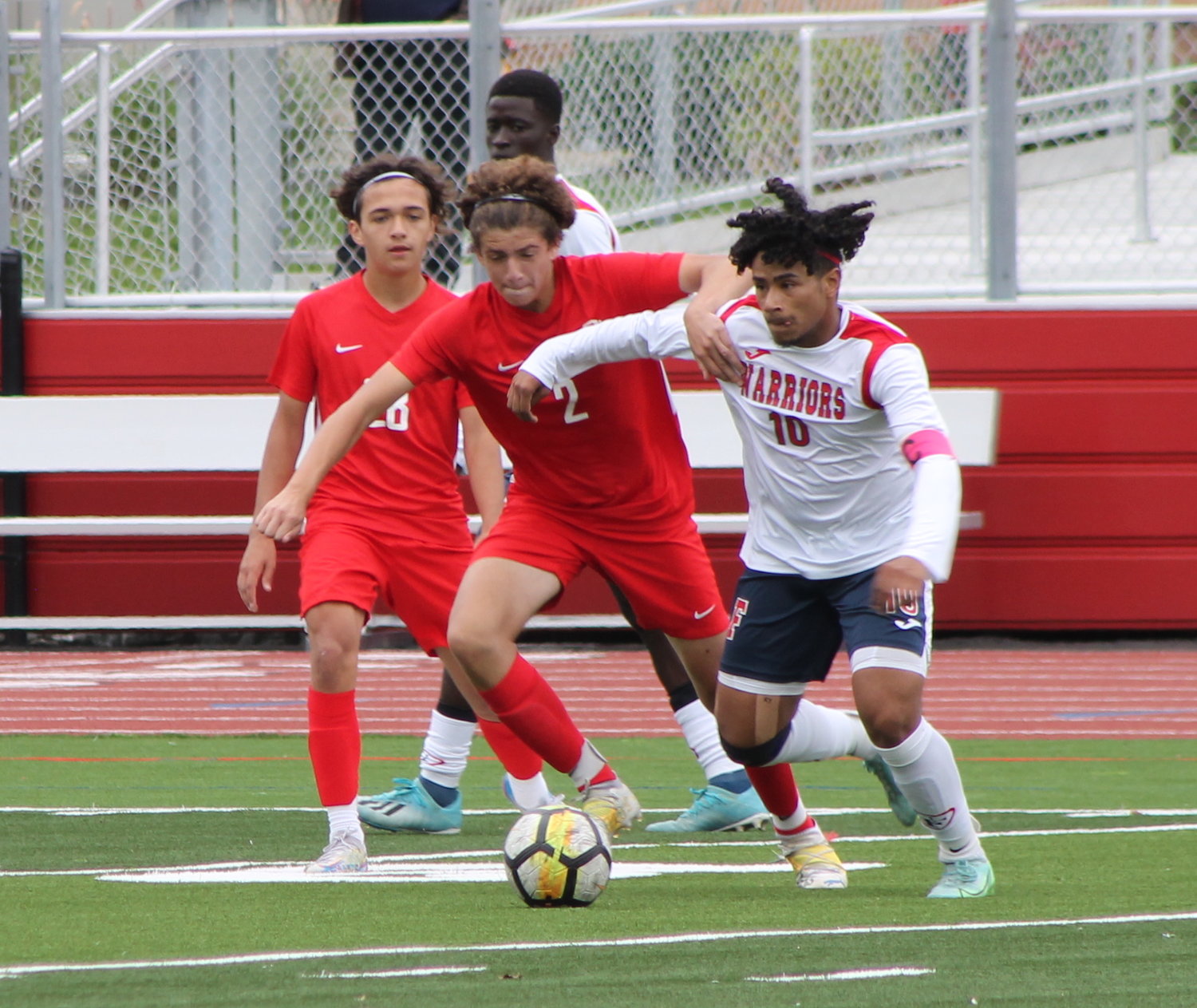 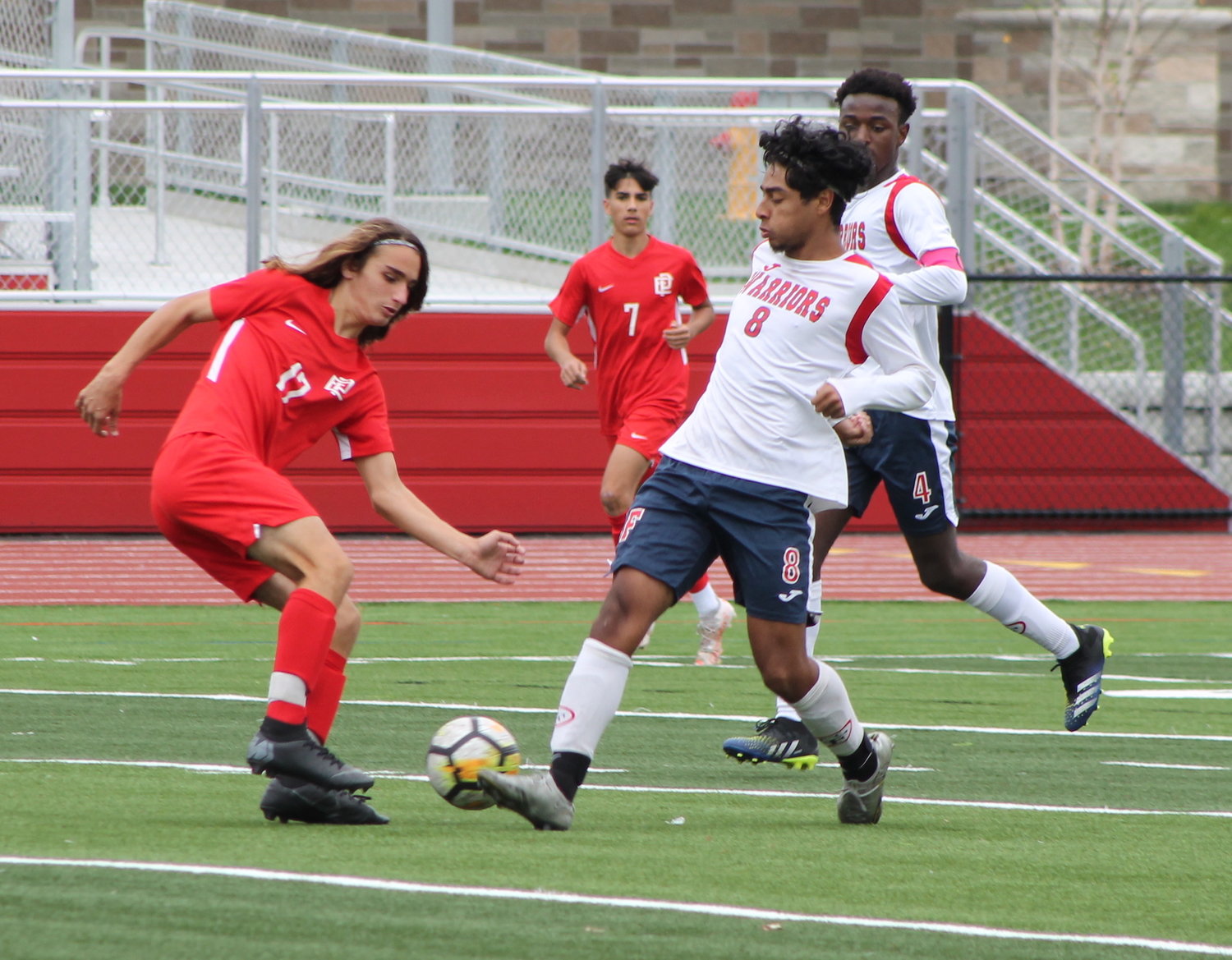 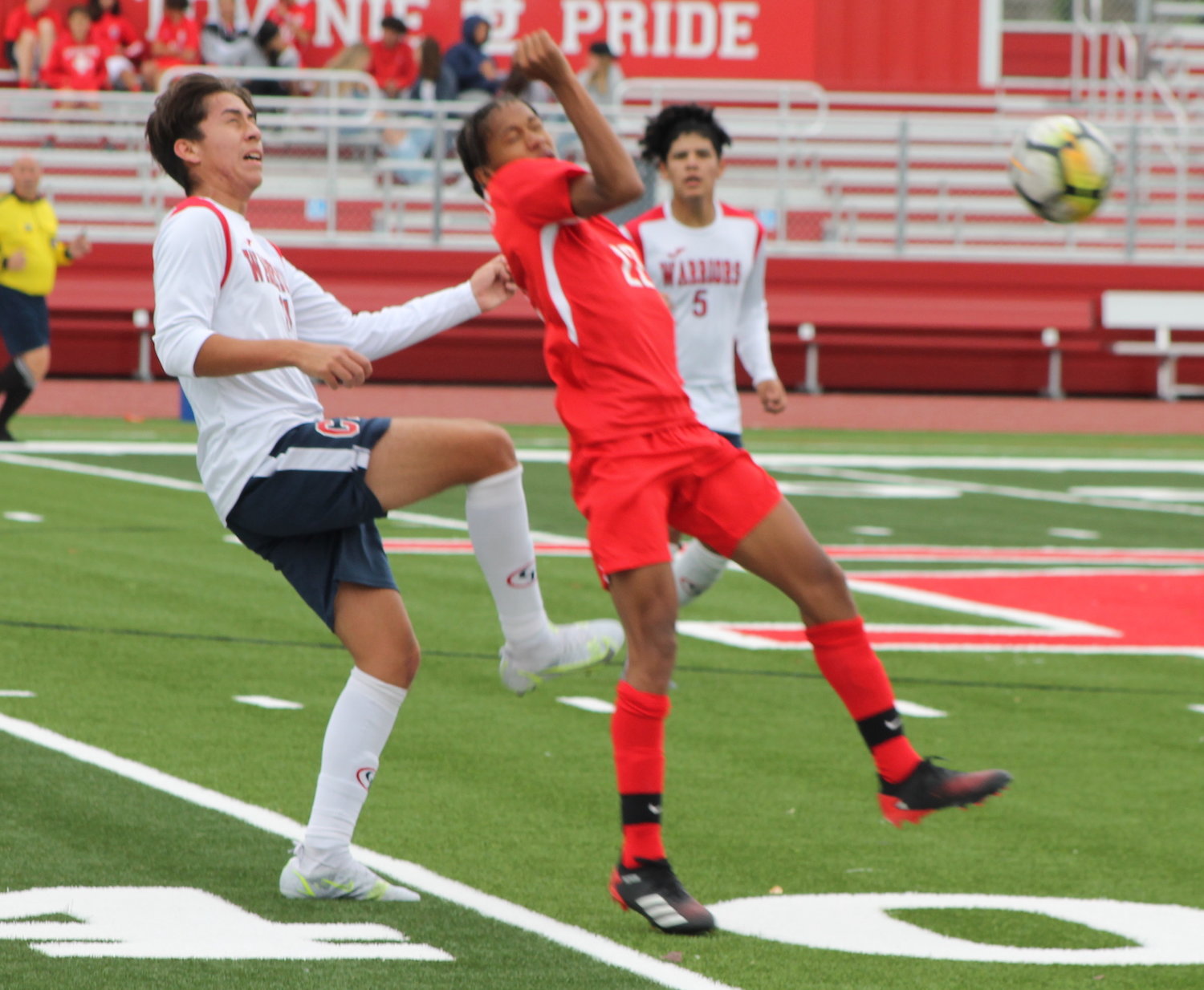 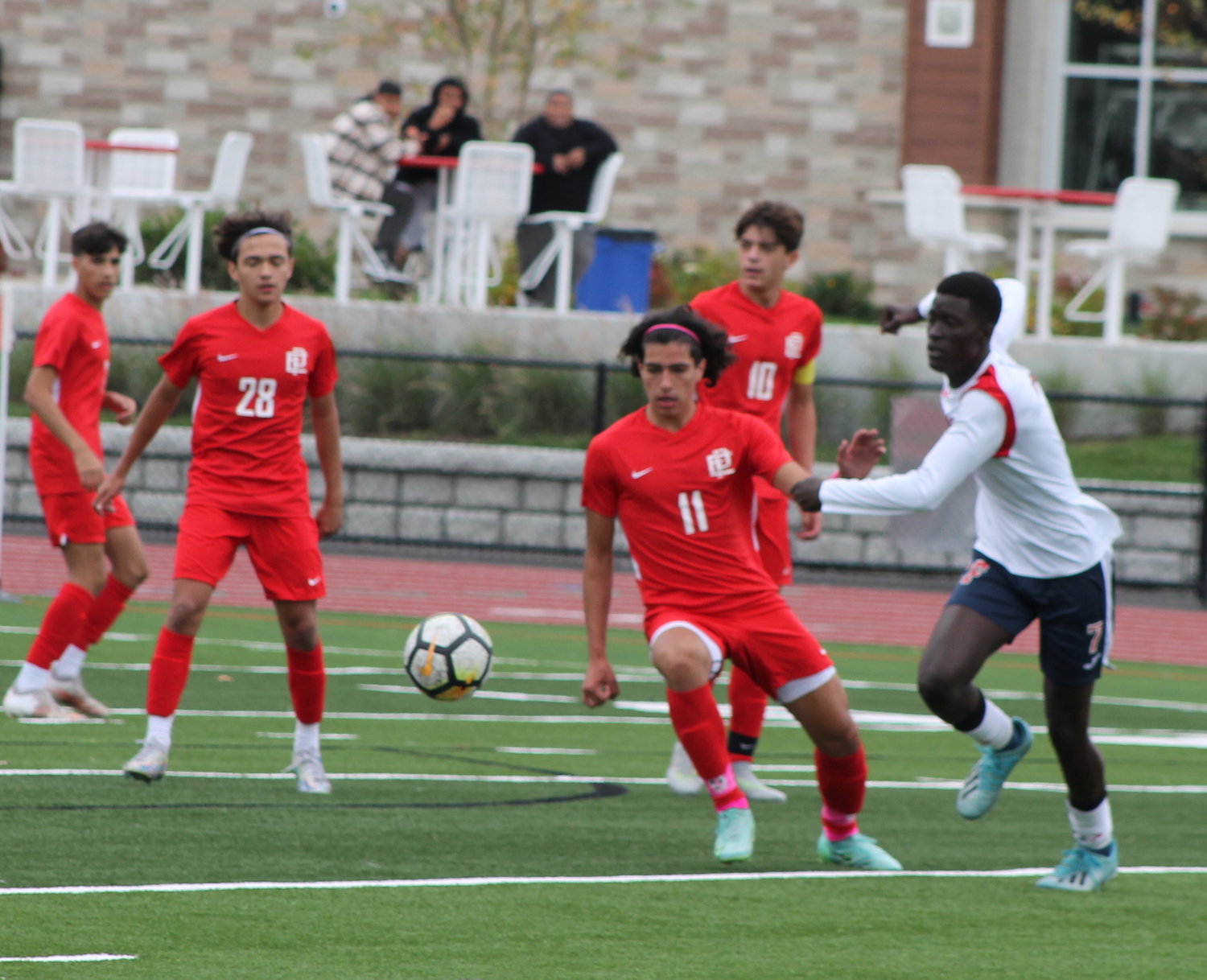 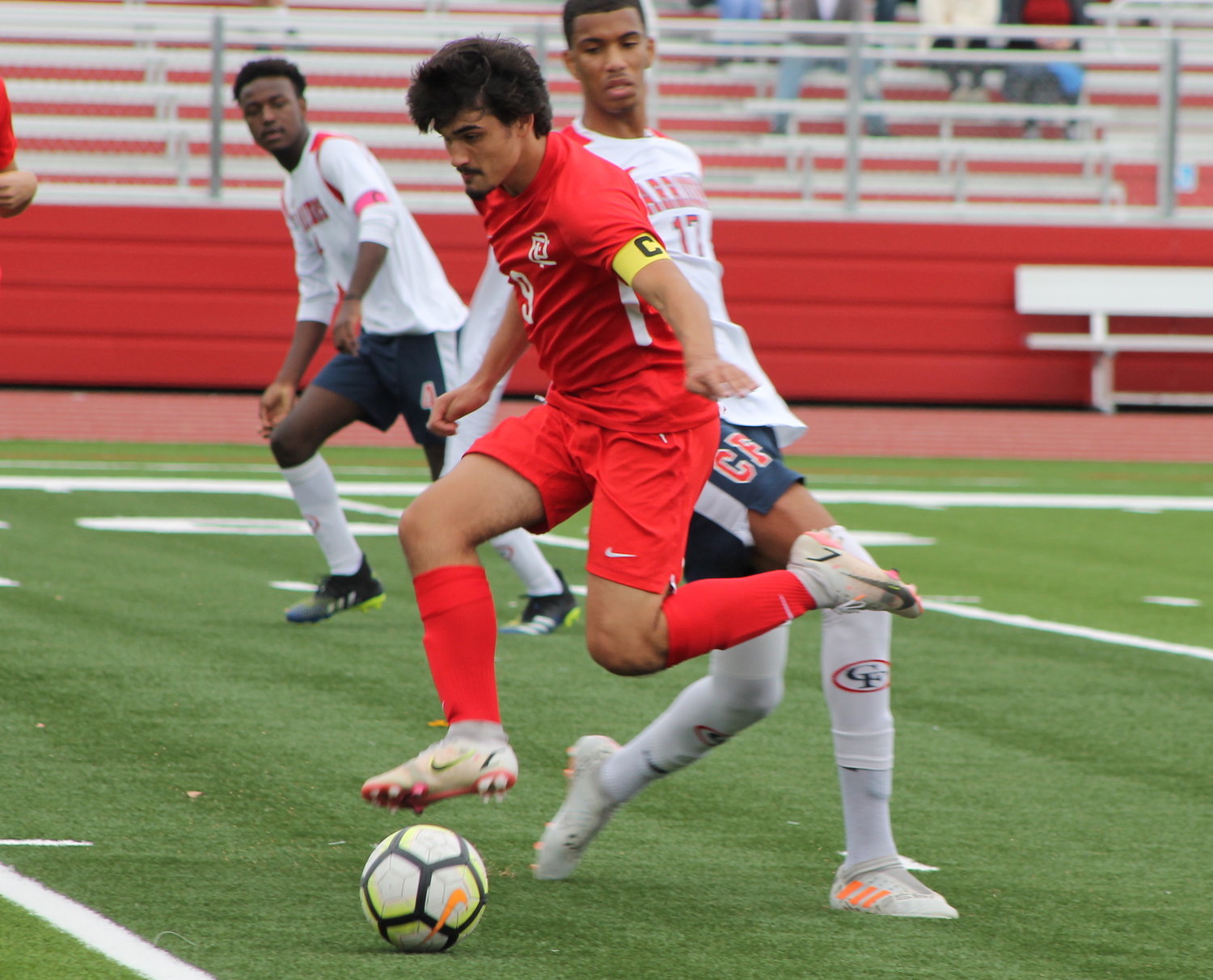 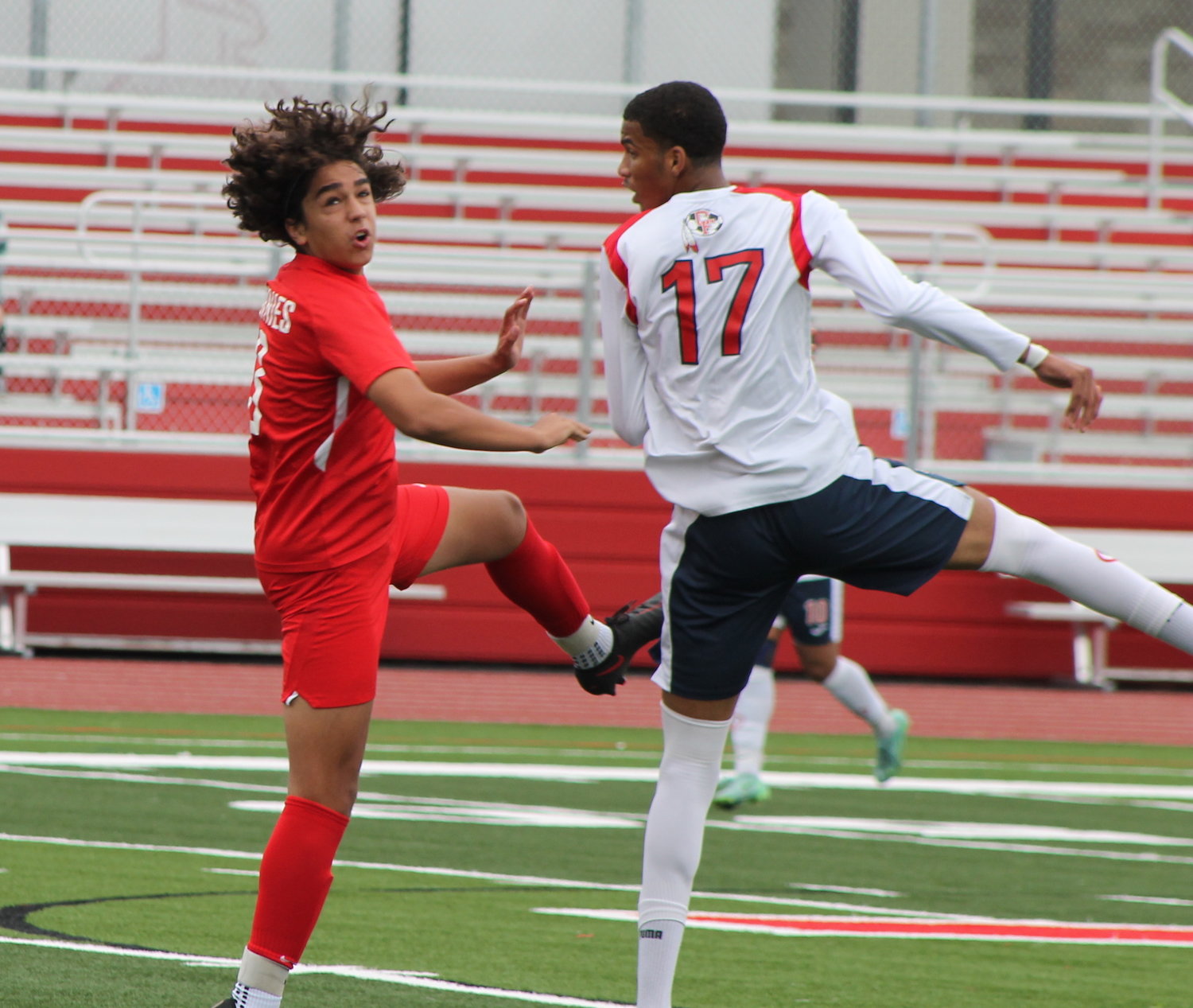 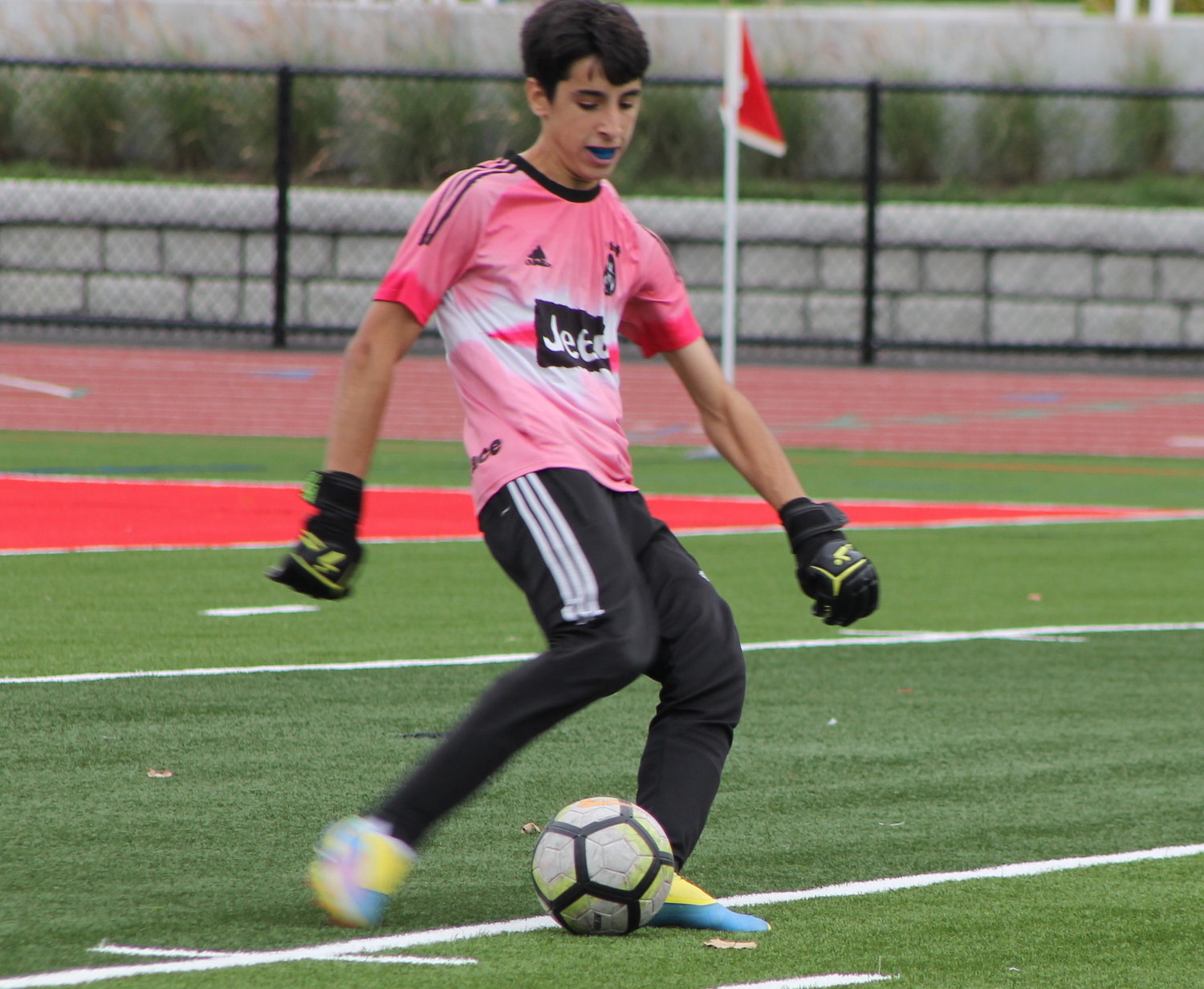 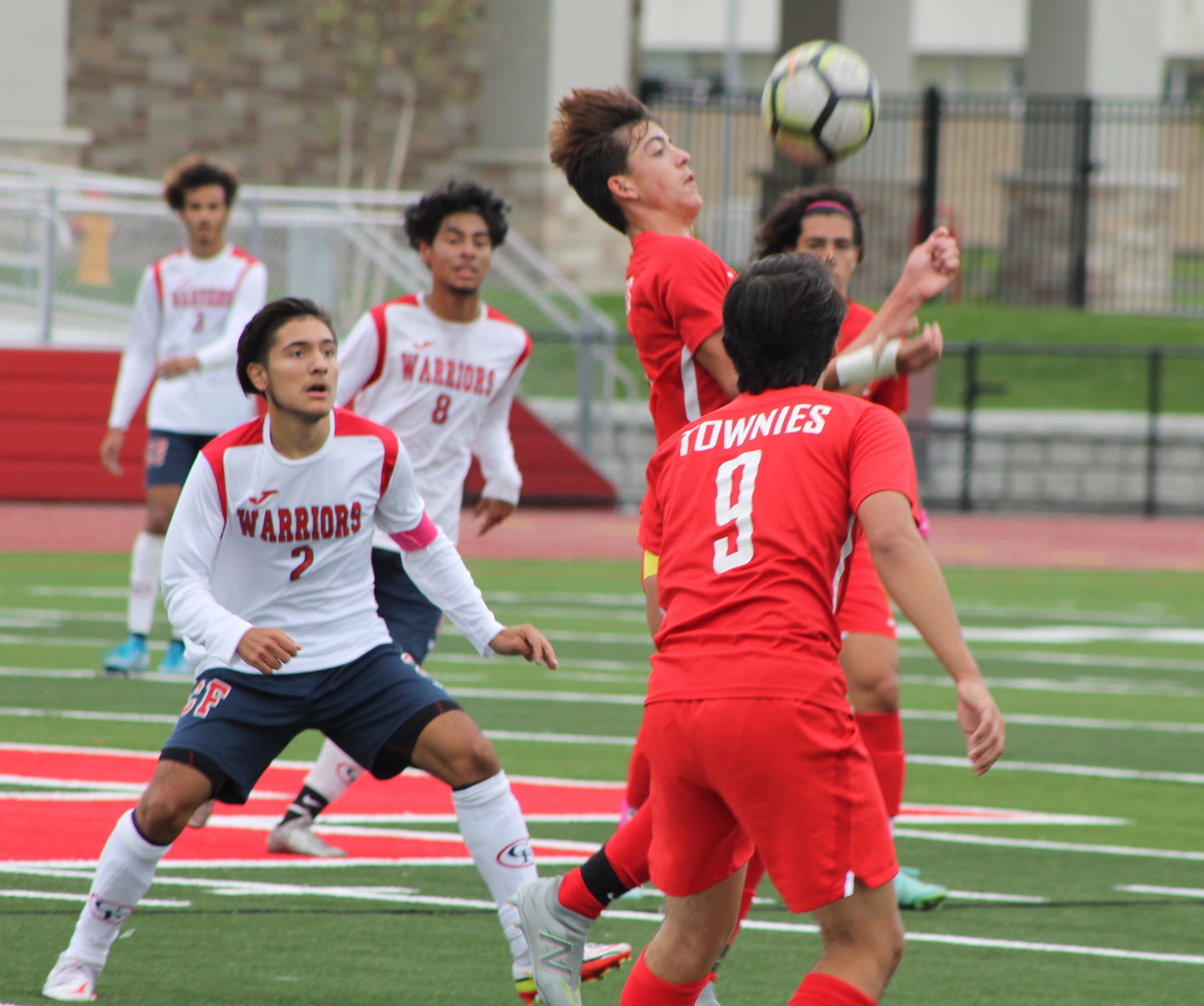 EAST PROVIDENCE — The Division I outing at home Saturday afternoon, Oct. 9, to close last week for the East Providence High School boys’ soccer team was following a familiar script for much of the 80 minutes... until it didn’t.

Through most of the 2021 season to date, the Townies had taken early leads, failed to build on those advantages, though they did eventually  come away with a result even if they were unsatisfactory draws.

Visiting Central Falls, unfortunately for the locals, put an end to that trend as the Warriors spotted E.P. the first goal, but scored the next three all in the second half, including two late, to earn a 3-1 victory.

The loss was the just the second for the Townies at that point, dropping EPHS to 3-2-5. It also ended a four-match unbeaten run for the locals, which included two wins and a pair of ties. Central Falls improved to 4-4-2 on the fall.

The Townies’ Nick Morrison helped set up what proved the lone goal for the locals in the 12th minute of the game, drawing a penalty just inside the Warriors’ 18-yard box as he drove to the net and was tripped by a C.F. defender.

Brett Schwab took and made the spot kick for E.P., calmly placing the shot well out of the reach of Warriors’ keeper Jose Juarez Aguilar.

Central Falls nearly pulled it back about five minutes later. Lucas Fernandez stayed onside and got behind the E.P. defense off a long clear from the Warriors’ end, but he pulled his shot wide of the left post.

The teams basically swapped quality looks and possession for the rest of the first half. The Townies had the most dangerous of the chances when Schwab sent a precise ball down the right wing to Martim Moniz in stride. The latter’s shot, though, sailed just high over the near corner of the goal.

The Warriors started the second half on the front foot, almost scoring in the 52nd minute, then finding the tying goal soon after in the 58th when Rui Viera Costa took a clear on the left side, dribbled a bit then slid a perfect cross to Fernandez for an easy put away to level the score.

C.F. continued to have the better of the play, later paying dividends with the winning and insurance tallies during the final 10 minutes, both scored by Ivan Santos Araujo. The winner came off a nifty switch pass sequence from the left wing to the right then back again, where Araujo was alone at the left post. The Warriors’ third goal, his second, came on the counter as the Townies pressed in an attempt to tie.

East Providence had little time to dwell on the setback. The Townies were slated to play Classical in Providence Monday, Columbus Day, Oct. 11, at 1 p.m. E.P. was then set to play two home games the rest of the week: Wednesday, Oct. 13, against Cumberland 6:30 p.m. and Saturday, Oct. 16, against Scituate at 12:30 p.m.

Ask the candidates: Should the district resolve the fired teachers' lawsuit?