The end of an era…I have to close the door to my office/salon for the final farewell to a record-breaking career. Here's the history of my project and my prospect.

My youngest uncle, who … 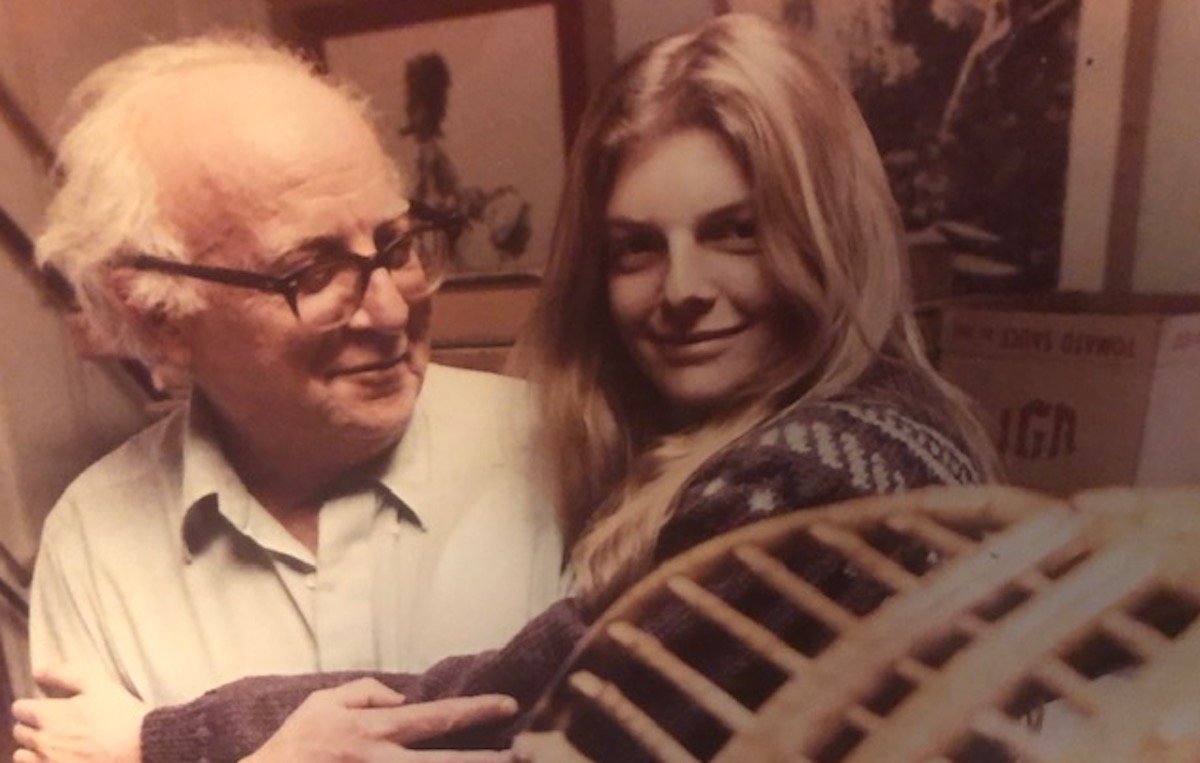 The end of an era…I have to close the door to my office/salon for the final farewell to a record-breaking career. Here's the history of my project and my prospect.

My youngest uncle, who was born to be an artist, and a fighter, at the tender age of 16, decided to scribble murals on two cellar walls. His own childhood basement uphill from mine, and mine. The colorful images depicted on his parents' dungeon were cowboys and Indians. He showed the native warriors with sympathy and respect, the cowboys a little less so.

But for his brother's underground cave he told the tale visually as illustrations for Treasure Island as in the battles among pirates at sea. On the stairway steps he painted a boy (me?) asleep reading with his head resting against the trunk of an oak tree (like the one just outdoors on our street) and the rest of the entire foundation narrates the plot.

In those days we had a coal furnace, but shortly thereafter we got oil. So the tank became under his incredibly talented, skillful, and magical hands, a treasure chest. The faces of those pirates, I could tell, were the portraits of family members, cousins, uncles, siblings, I could tell from the eyes and the noses.

Somebody who worked as journalists and columnists for the Providence Journal photographed the entire design and I knew enough to keep the cut-out to this day! And it was even before my dad's youngest brother went off to war.

He came home on crutches, crippled in the Battle of the Bulge, a wounded warrior, a proud pirate, a devoted dad and an awesome artist. He worked for a while for my dad in East Providence, using his skills to repair furniture there at Wayside on Taunton, and to paint and etch family portraits.

Well, by now there ain't much left of the glory of that particular subterranean work of mural art. Floods, kids' games with darts, and the damp and the years and decades and century have almost erased this lost masterpiece...but not entirely! What with the magical technology of today I bet somebody with the simple skills of now-a-days might be able to capture or at least suggest the essence of that brilliant youthful gift to three nephews and by now one surviving admirer...me.

I did not inherit the imaginative and inventive zest of my forebear, only the eyes and the storyteller's memory and interpretive skills.

In my RISD office I hoard souvenirs of my family, my alums after my record-breaking career as an English teacher — 65 years on the campus and even more as a boy hiking all way along North Main Street to take Saturday morning classes for youngsters, so, really, a lifetime at the Rhode Island School of Design.

And before 2023 I must unpack the keepsakes, the souvenirs, gifts from fond disciples or colleagues or staff assistants, papers never picked up, books taught, paintings purchased or merely offered at semesters' end as the graduates abandoned their yesterdays to face their tomorrows.

All the administrators offered were crates...not even the hours of paid truckers, phooey! So I toss and turn in my sleep and I stuff wastebaskets with sacred memories to be disposed of...or maybe rescued in the Mike Fink "aerie" among the shelves, nooks, crannies of the attic of the college building.

Once the proud crown of the RISD realm during depression, duration, or repression of bygone decades, it is up for grabs, in the uncertainty of the future of academia.

— Fink has been a professor of film studies at Rhode Island School of Design since 1958. His commentaries, which often link to his life-long association with the East Bay area and East Providence in particular, appear regularly in The Post and at eastbayri.com.

Council backs construction of down-sized concrete slab at the Carousel