Diane Marillyn Todd, 62, of Barrington, RI was called to heaven on January 8, 2022 with her loving husband and children at her side. 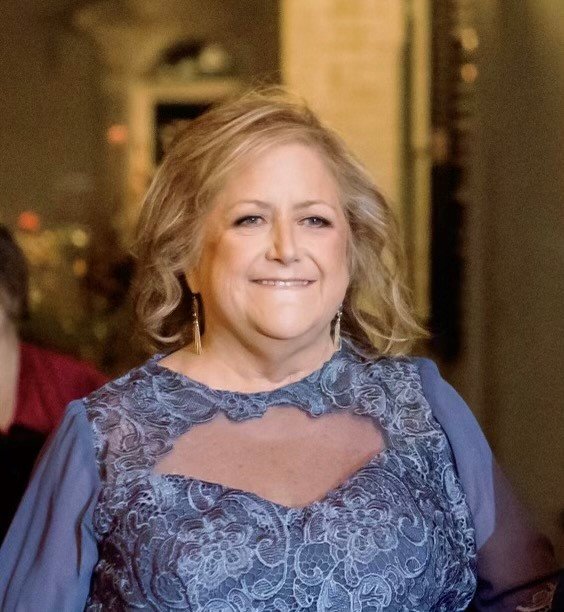 Diane Marillyn Todd, 62, of Barrington, RI was called to heaven on January 8, 2022 with her loving husband and children at her side.

They lived in Washington, DC after marrying before returning to Massachusetts. With two young children, Drew and Cate, they settled in Barrington to raise their family.

Diane’s family and friends were the center of her world. Always the wiser of the two, she was Andrew’s sage confidante. A selfless, nurturing mom, she supported every avenue her children chose to explore while keeping them – and their friends – on the safe side of mischief. She shaped Drew from a young boy into a dependable, loving man for his new wife, Abby. She was a best friend to Cate. The unbreakable bond they share knows no limits and will forever remain Cate’s guiding light. Diane’s creativity, innate sense of style and eye for design brought a simple beauty to the world. We are truly better humans having the gift of Diane in our lives.

In addition to her husband and children, Diane leaves her mother, Janet, and her mother-in-law, Rose. She also leaves three siblings, Debra (Ray), Donna (David), and Ken (Loreto), brother-in-law David (Pam), and eight nieces and nephews. Her gentle, generous nature and love carry us forward.

Diane and her family encourage everyone to get vaccinated and wear masks to protect the health of all. For those who wish to honor her memory, a donation to The National Kidney Foundation is especially meaningful.

A celebration to honor Diane’s life, to be held at the Barrington United Church of Christ, is being planned.