PROVIDENCE — An East Providence man is facing multiple charges after being involved in an accident in Warwick Sunday evening, Feb. 26. 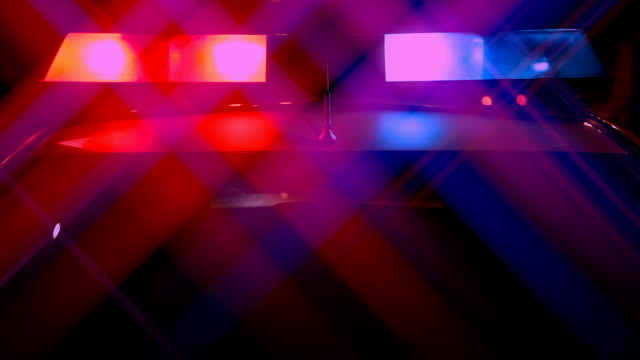 PROVIDENCE — An East Providence man is facing multiple charges after being involved in an accident in Warwick Sunday evening, Feb. 26.

The Attorney General's office announced Justin Preston, 34, was arraigned Tuesday, Feb. 28, bedside at Rhode Island Hospital. He is charged with one count of Driving Under the Influence serious bodily injury, two counts of driving to endanger resulting in injury, and one count of operating on a suspended license.

Bail was set at $100,000 with surety on those charges. He was, however, held without bail for being in violation of bail set in a previous case of operating on a suspended license.

He is scheduled to be in Kent County District Court on March 14.

According to reports, Warwick public safety personnel responded to the scene of an accident at 982 Warwick Ave. at approximately 8:30 p.m. Sunday. It was determined Mr. Preston crossed over the center of the road, his vehicle striking another car in the opposite lane head on.

Warwick Police and Fire officials reported adults were taken to Rhode Island Hospital with non-life threatening injuries while an eight-year-old and a two-year-old were taken to Hasbro Children’s Hospital. One of the children reportedly sustained serious injury from the crash.