Report: Monastery must go for project to make money

The Town of Barrington released a site development report on Monday, Sept. 12 for the former Carmelite Monastery, which states that preserving the monastery as part of the project would provide a …

Report: Monastery must go for project to make money 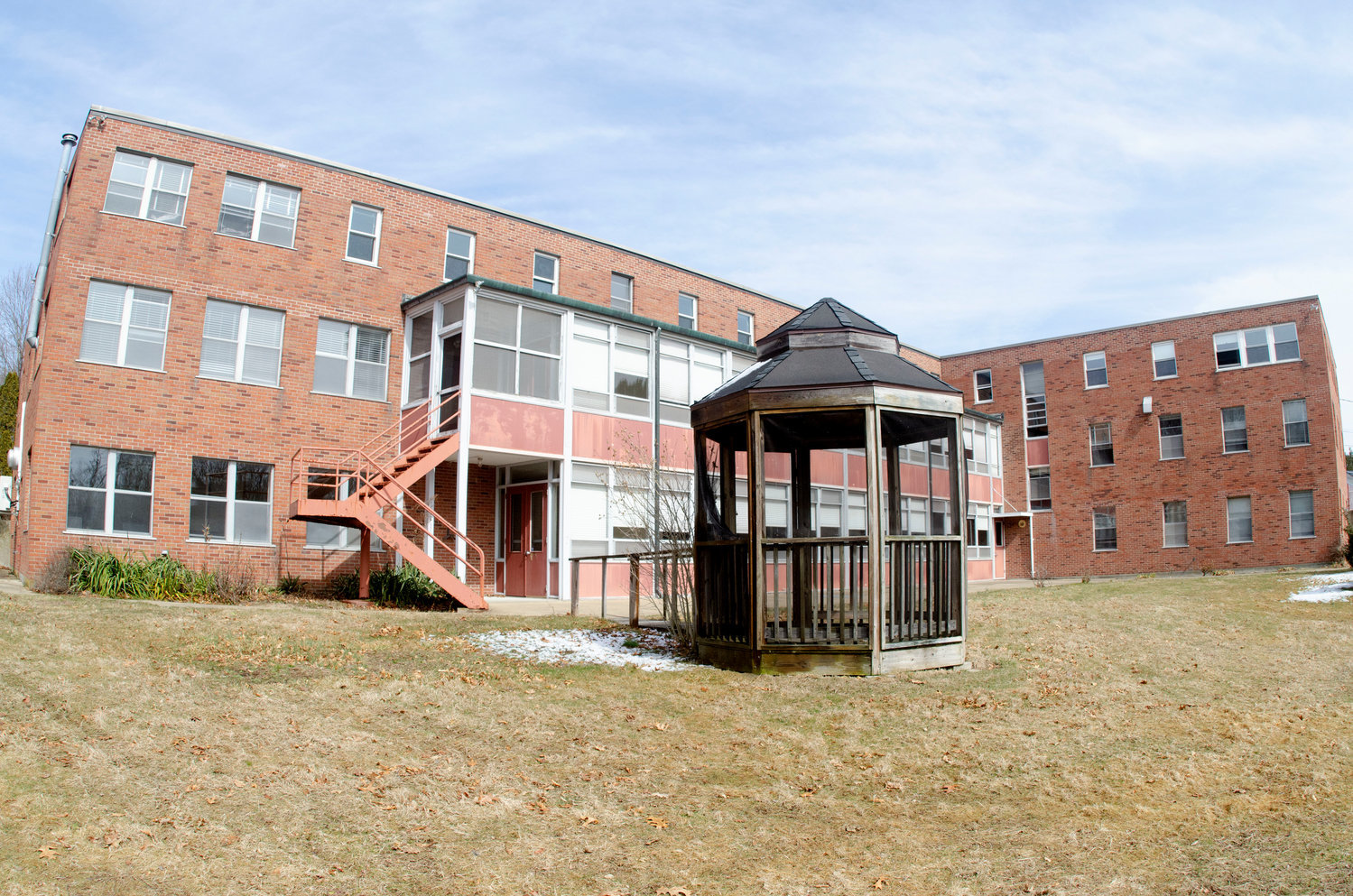 A recent report on the Carmelite Monastery property recommends "that serious consideration be given to demolishing the building and permitting increased residential density on the site in order to permit a financially viable development and a return of the town’s acquisition investment."
Posted Monday, September 12, 2022 5:48 pm

The Town of Barrington released a site development report on Monday, Sept. 12 for the former Carmelite Monastery, which states that preserving the monastery as part of the project would provide a negative financial return.

“The important takeaway from the analysis performed is that there is little economic value, if any, in preserving the Carmelite Monastery, given the absence of financial viability,” stated the analysis, which was completed by the consultant 4ward Planning.

“It is recommended that serious consideration be given to demolishing the building and permitting increased residential density on the site in order to permit a financially viable development and a return of the town’s acquisition investment.”

That runs counter to public’s wishes surrounding the monastery property.

At the Financial Town meeting in May, Barrington taxpayers rejected a resolution that would have permitted the option to demolish the monastery. And at the prior year’s FTM, voters approved the purchase of the property for $3.5 million with the stipulation that the monastery building be preserved.

The report follows a one-year process established to determine a path forward for re-use of the Carmelite Monastery which included gathering community input, determining the current condition of the building and a market study to assess the economics of the redevelopment options. The town established an ad-hoc committee to offer local expertise, guidance, and input to the consultant team developing the plan that will best serve Barrington.

The town engaged a consultant team led by 4ward Planning to conduct research, analysis, and offer findings on development options for the Watson Avenue property.

The report stated, in part, “… given that construction costs in most areas around the country (including Rhode Island) have risen more than 40 percent over the past 24 months (with little relief anticipated in the coming few years), coupled with a proposed relatively low-density development, each of the above six development programs failed to achieve financial viability.”

The financial feasibility study further explains “Except for the building reuse option involving a 21,000 s.f. addition with 44 multi-family rental units, the reuse of the monastery building provides a negative financial return.

“While the reuse option involving 44 units exhibited a positive financial return rate, it is far too low a rate of return relative to the project’s risk to induce a private developer to undertake the project. Like the building reuse options, the ‘cottage court’ development options would produce either a negative or sub-par positive return rate and, thus, would fail to attract private investment for its production.”

Some members of the ad-hoc committee pushed hard for demolition of the monastery as an option for development of the property.

The Ad Hoc Committee on Watson Avenue will hold its final meeting on Monday, Sept. 19 at 7 p.m. at the Barrington Public Library. At that time, the committee will discuss the report and its findings before reporting to the town council. Representatives from 4ward Planning will present their findings at this meeting, as well.

Barrington Town Manager Phil Hervey thanked the committee for its work and addressed what’s next for the property.

“The town worked to offer a fair process and opportunity for board and commission volunteers and interested residents to ask thoughtful questions and express their views,” he said. “This input, coupled with the findings of the financial feasibility analysis, and the baseline of the Town’s Comprehensive Plan, now provides us with meaningful data the town can use to frame the next steps in re-use of the property.”

Other takeaways from the report

• Traffic study: The two use options are not expected to have a significant impact on the operations of the surrounding roadway network, and even less impact if the development is age-restricted.

• Zoning: Neither of the two uses proposed by the committee are allowed in residential areas under current zoning. The town’s zoning ordinance would need to be amended for Multi-Family Housing to be specifically allowed on the site while Semi Detached Single Family Dwellings would also need to be defined, and allowed.