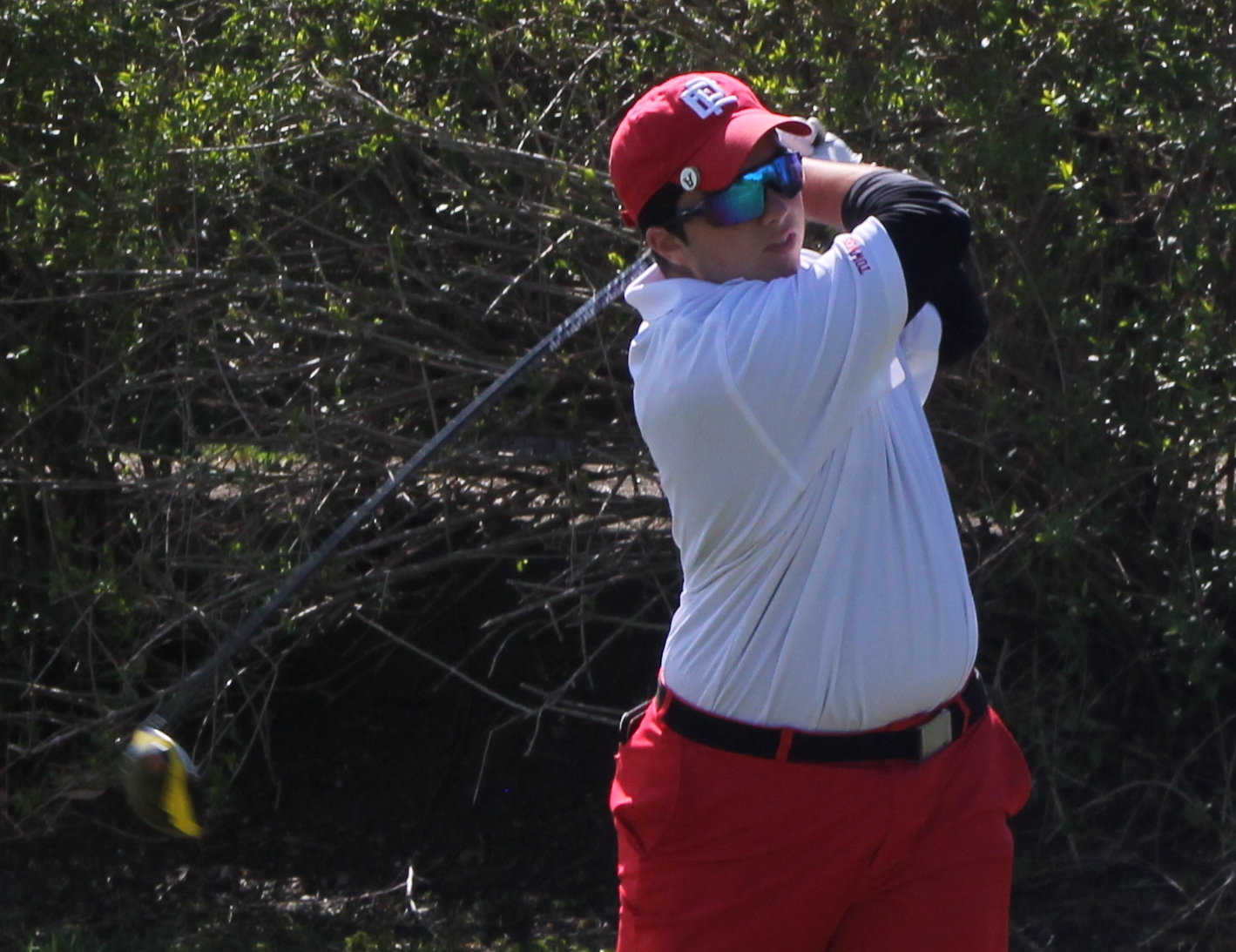 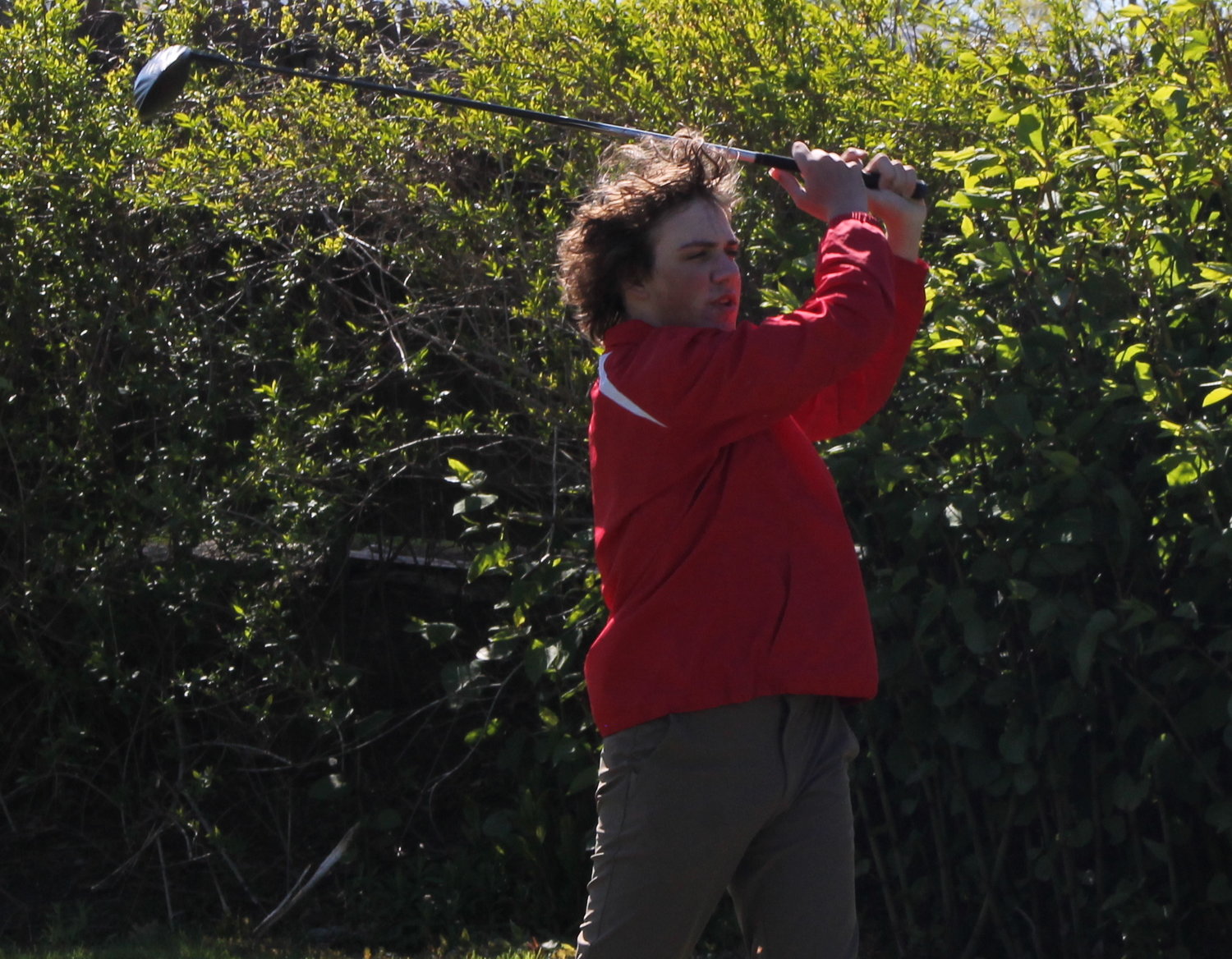 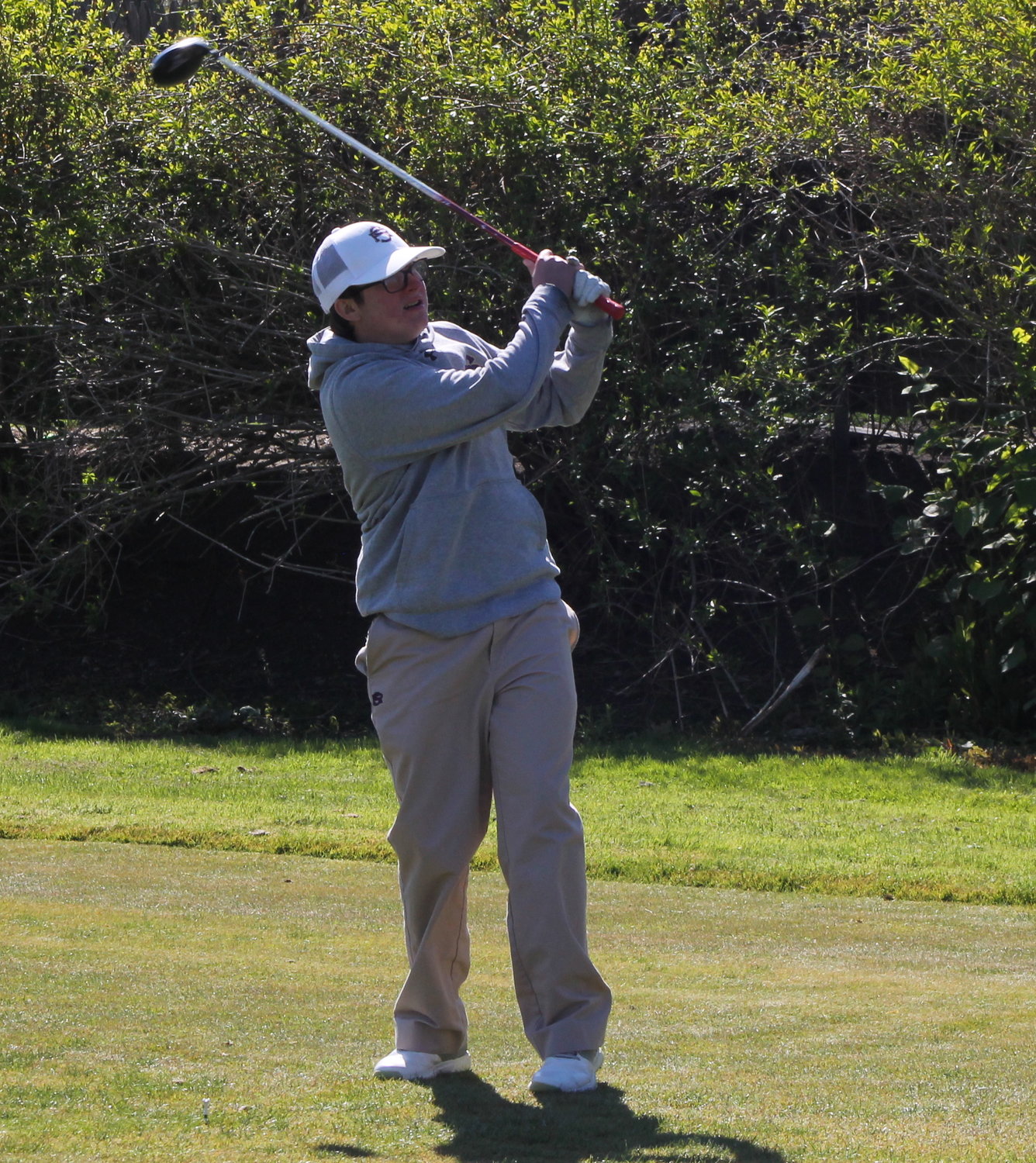 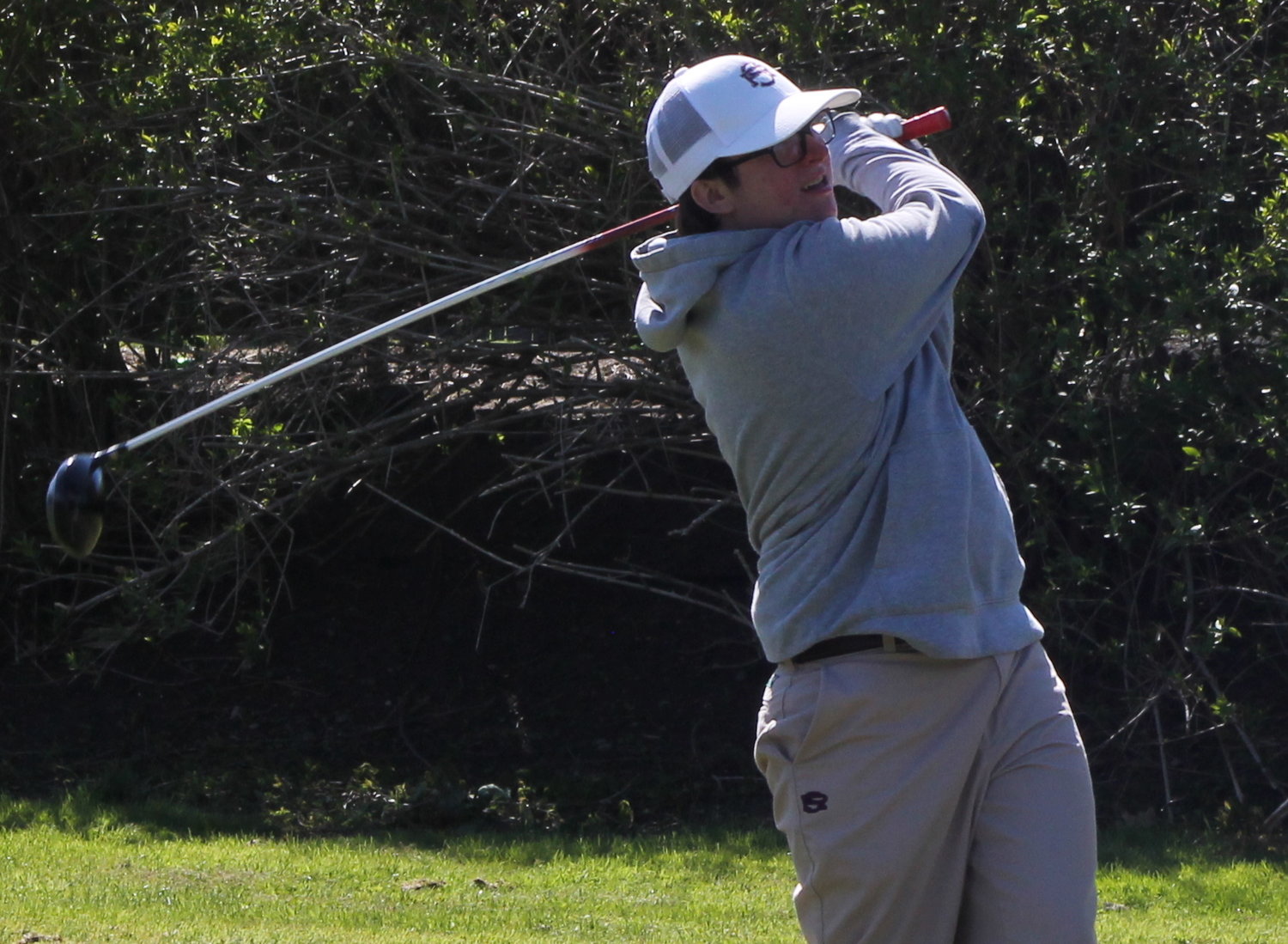 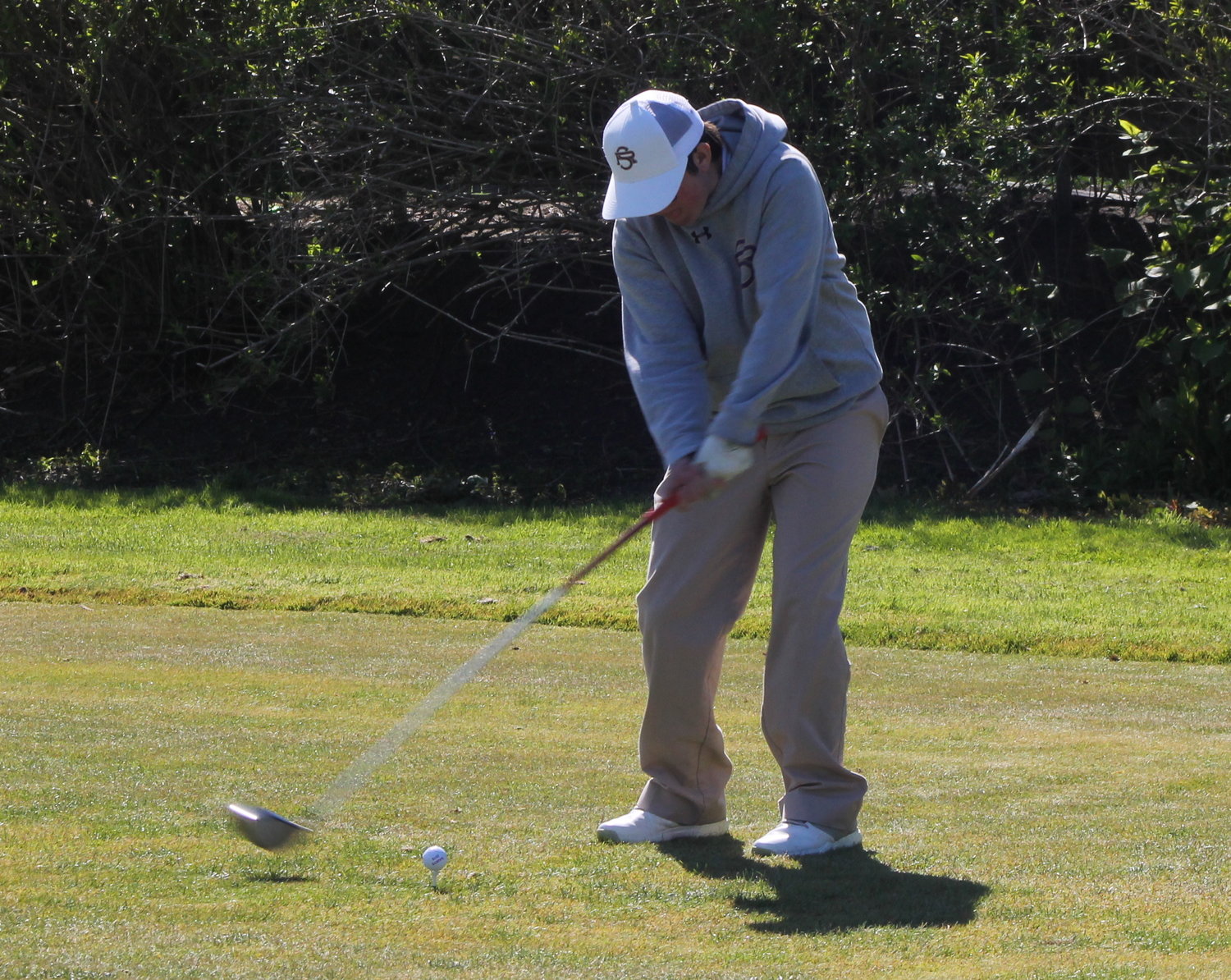 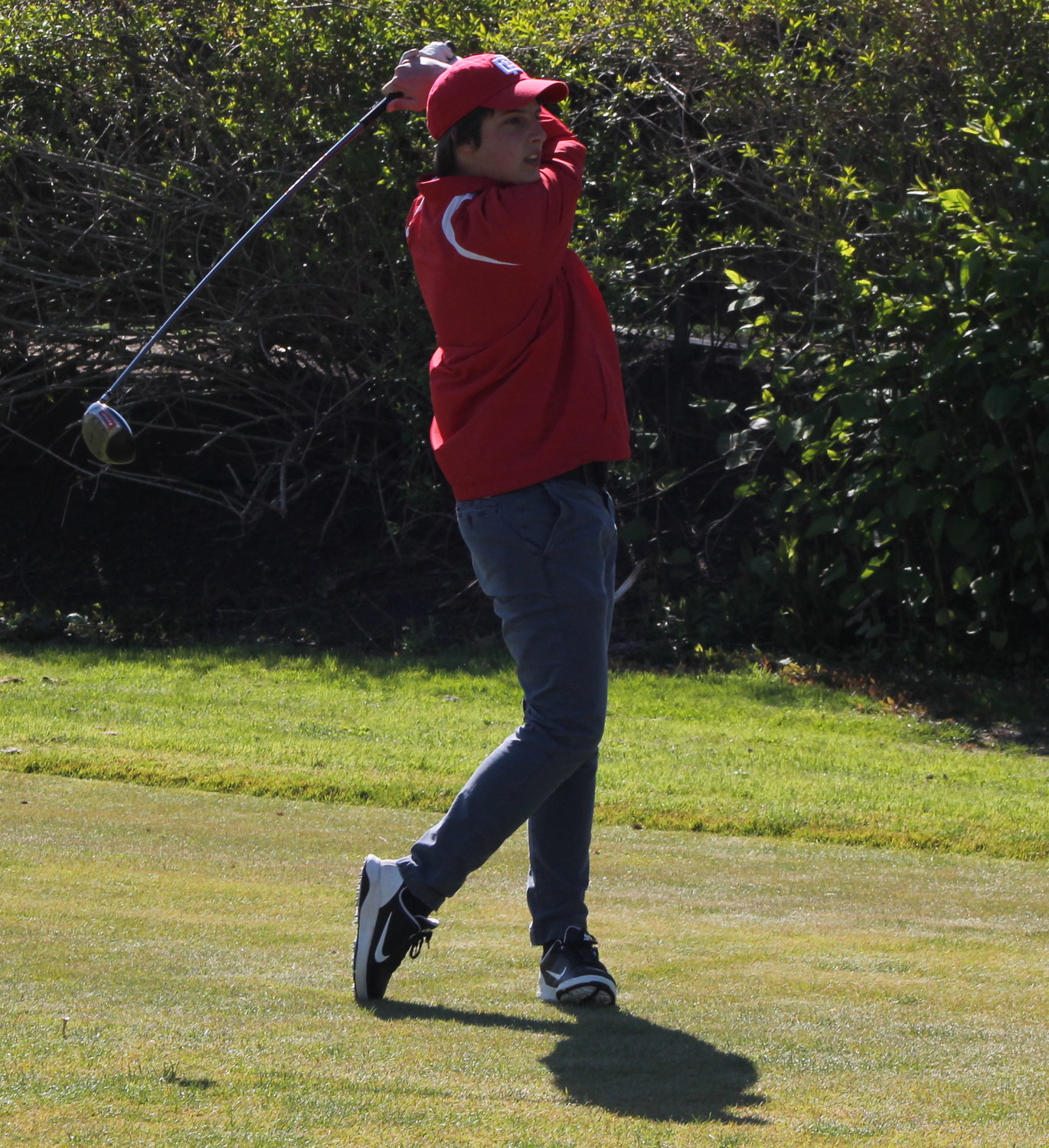 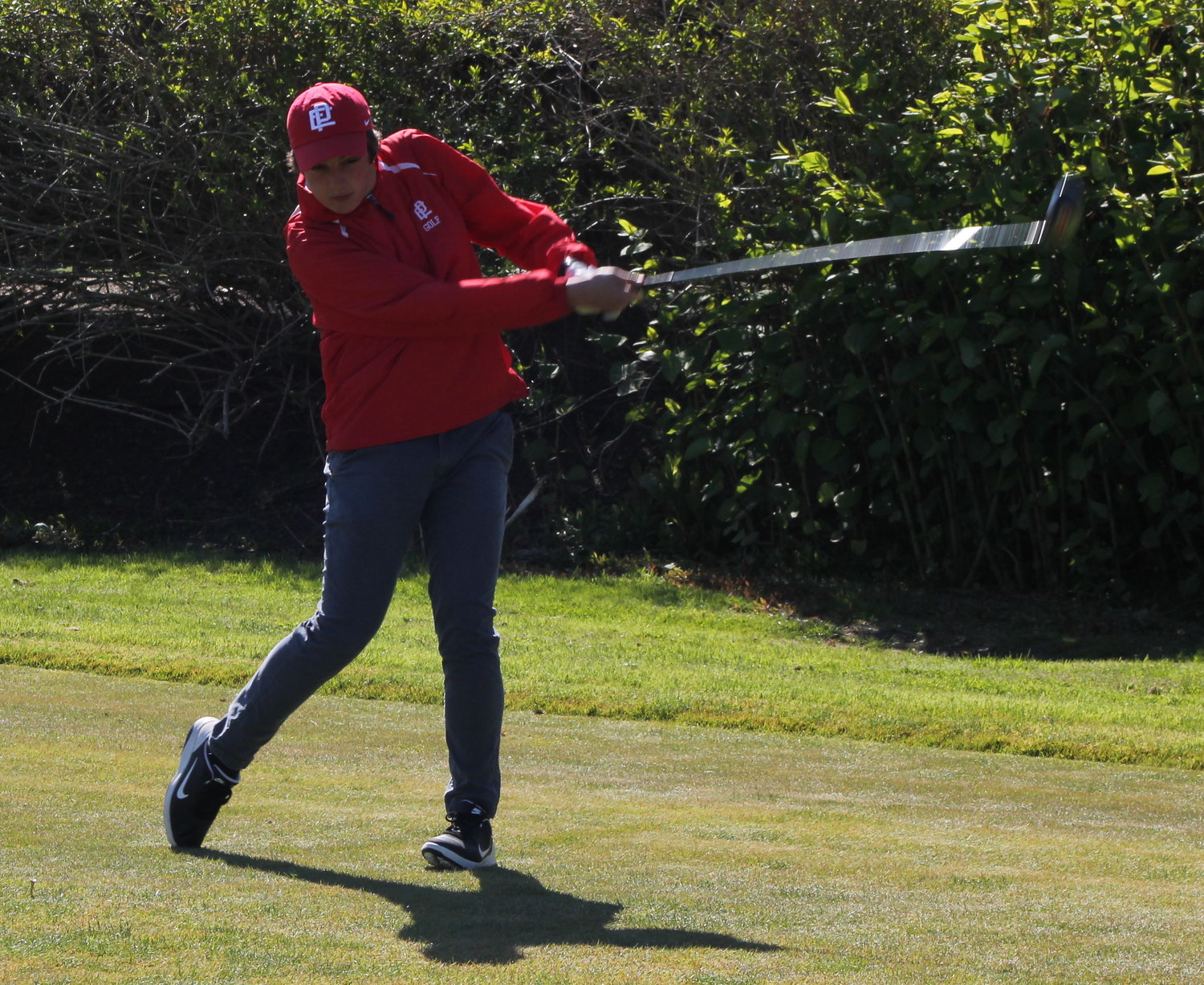 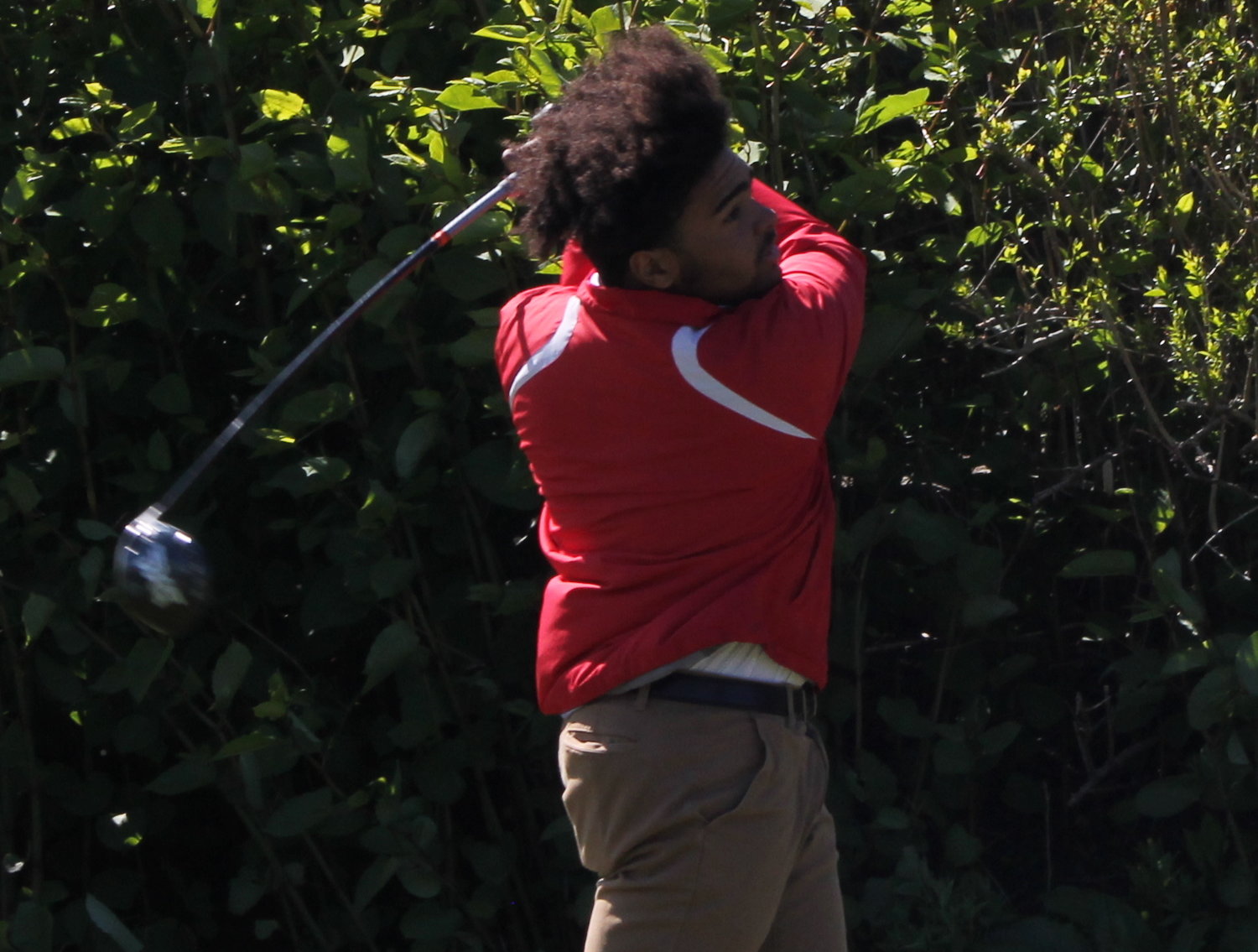 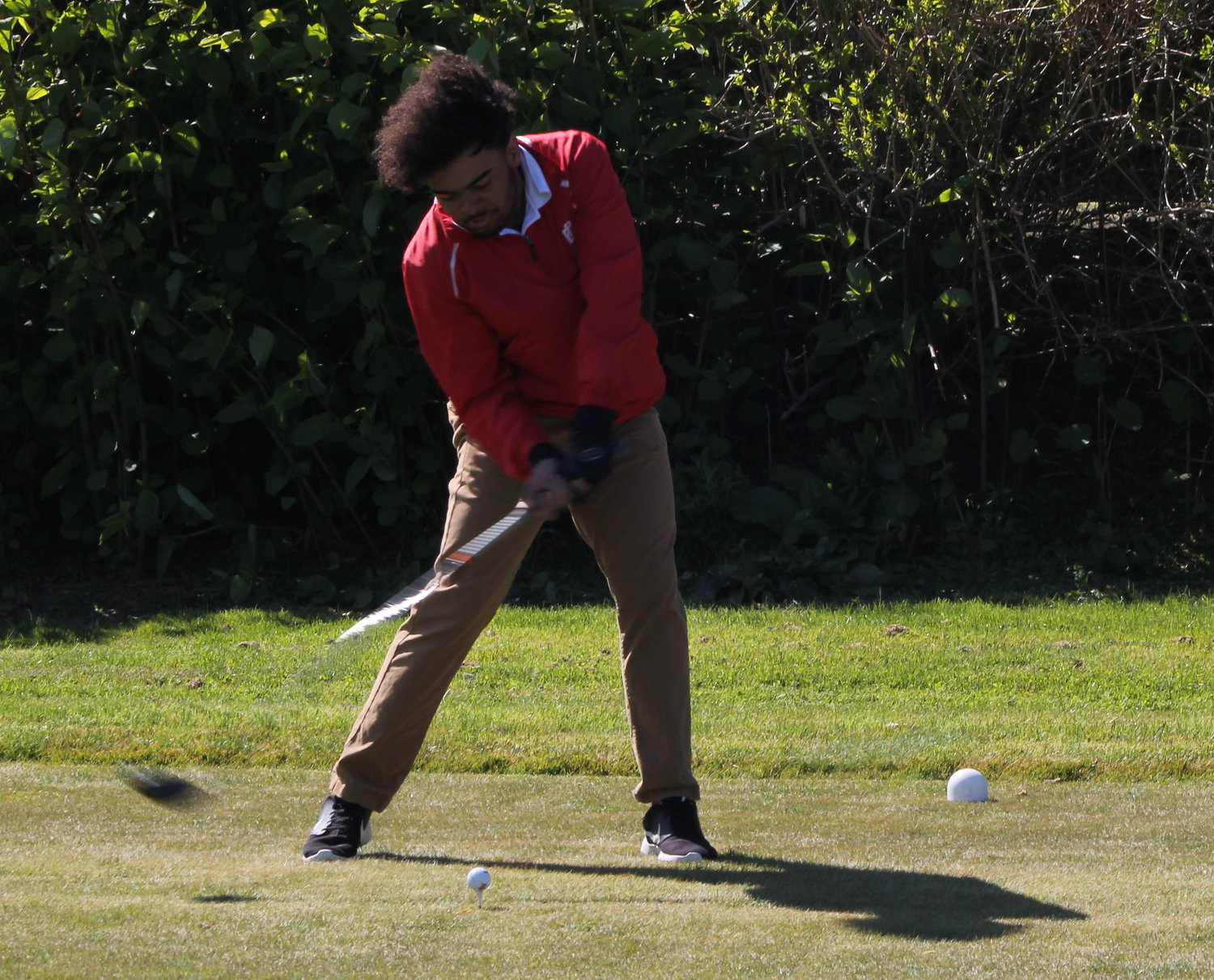 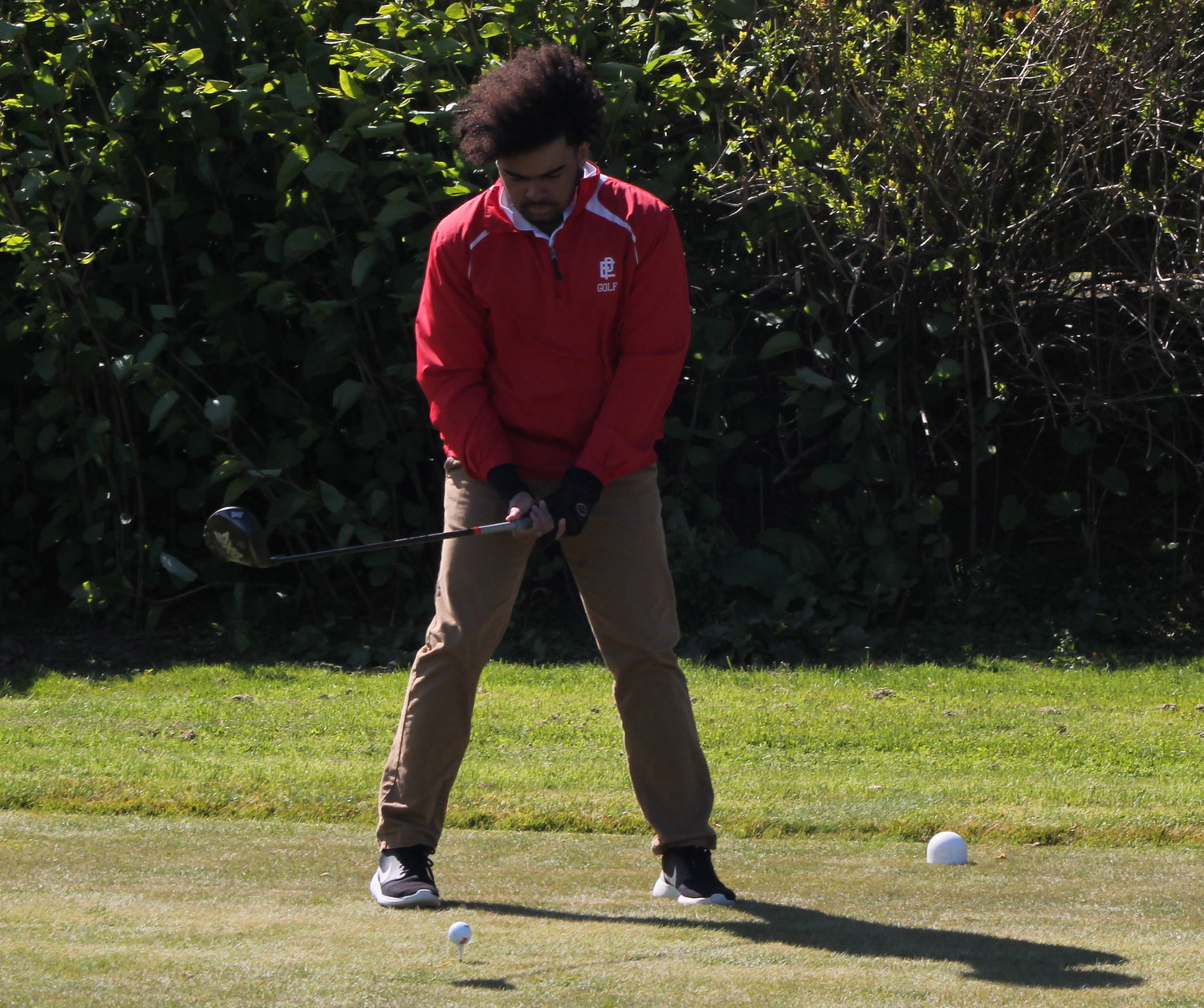 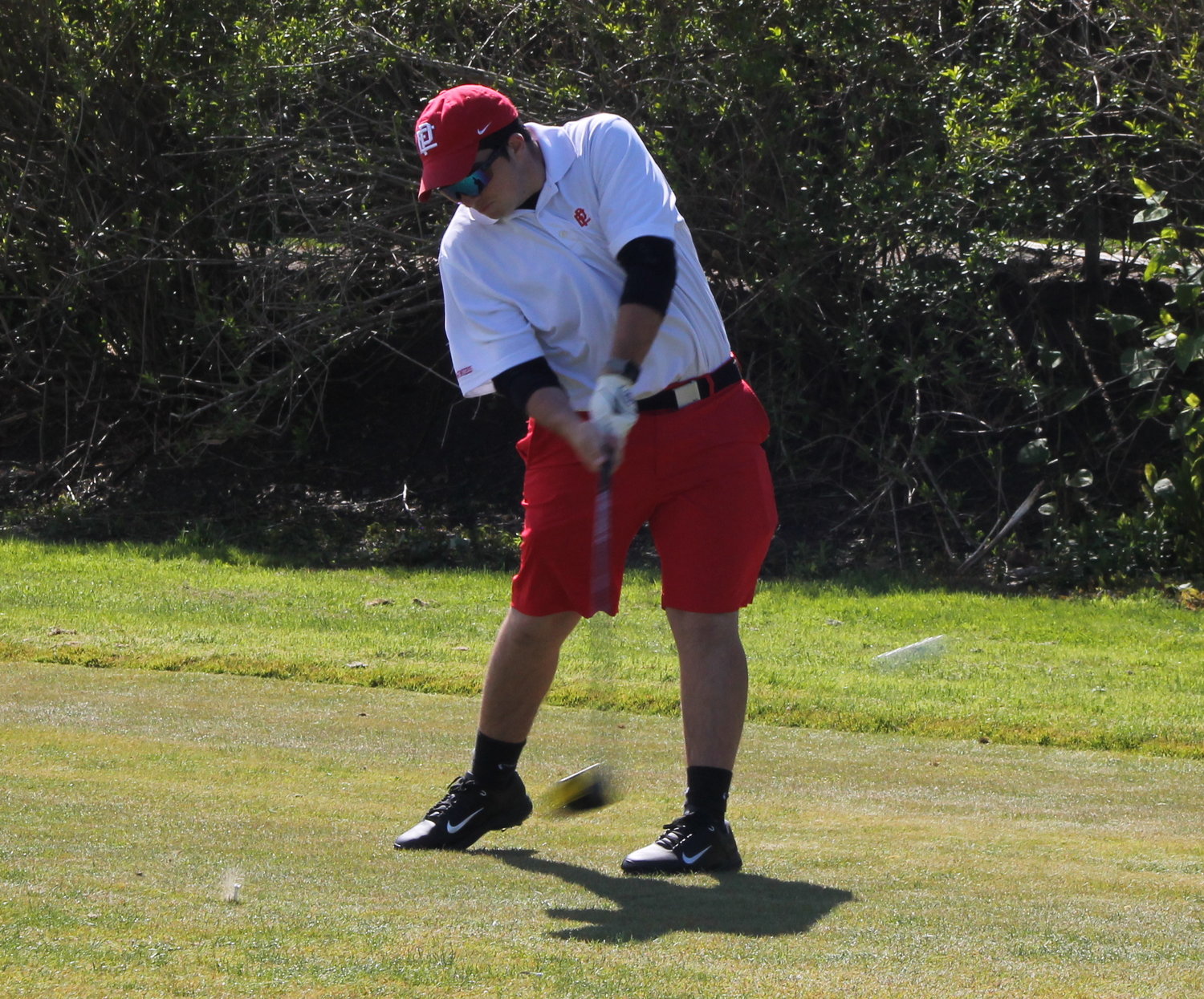 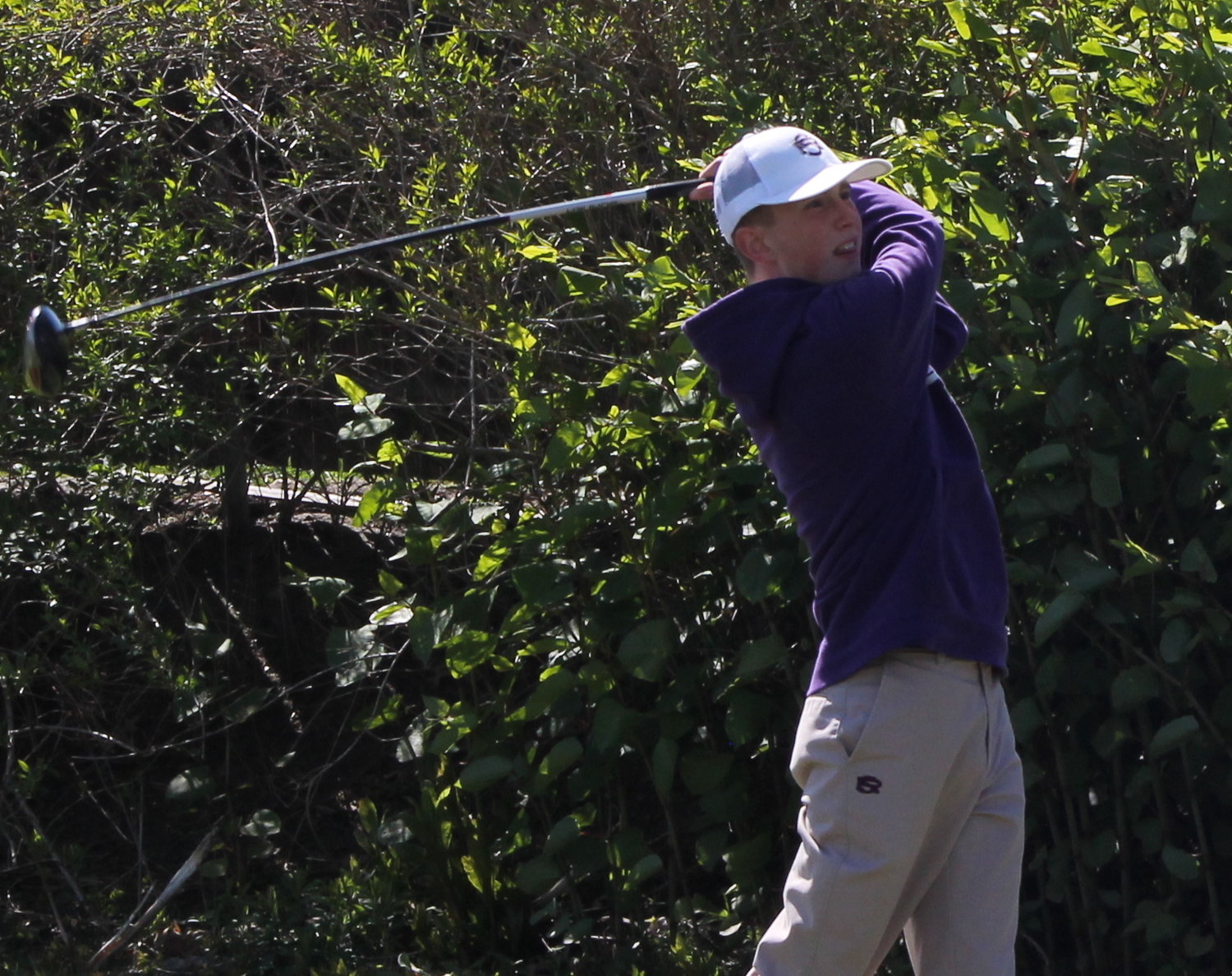 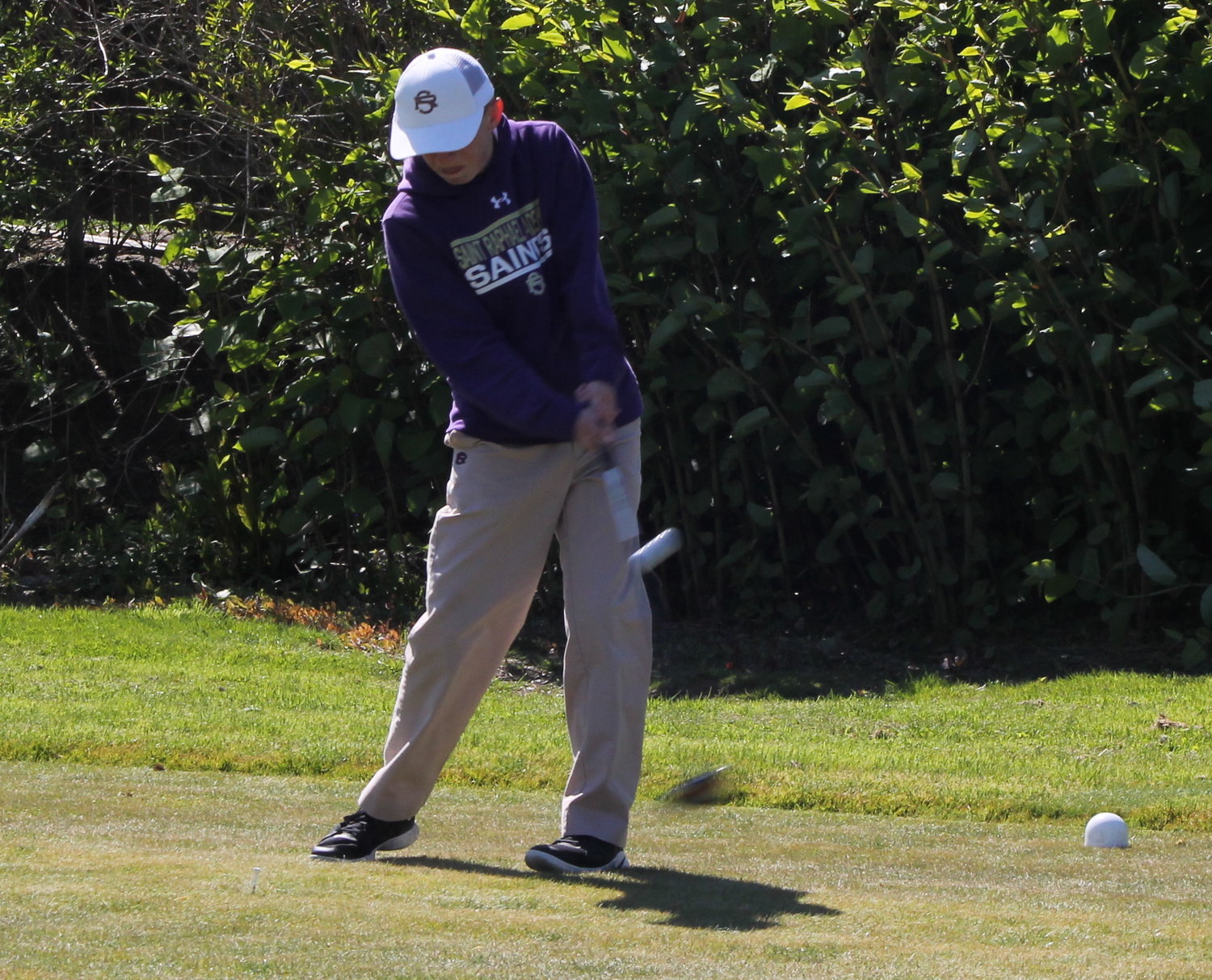 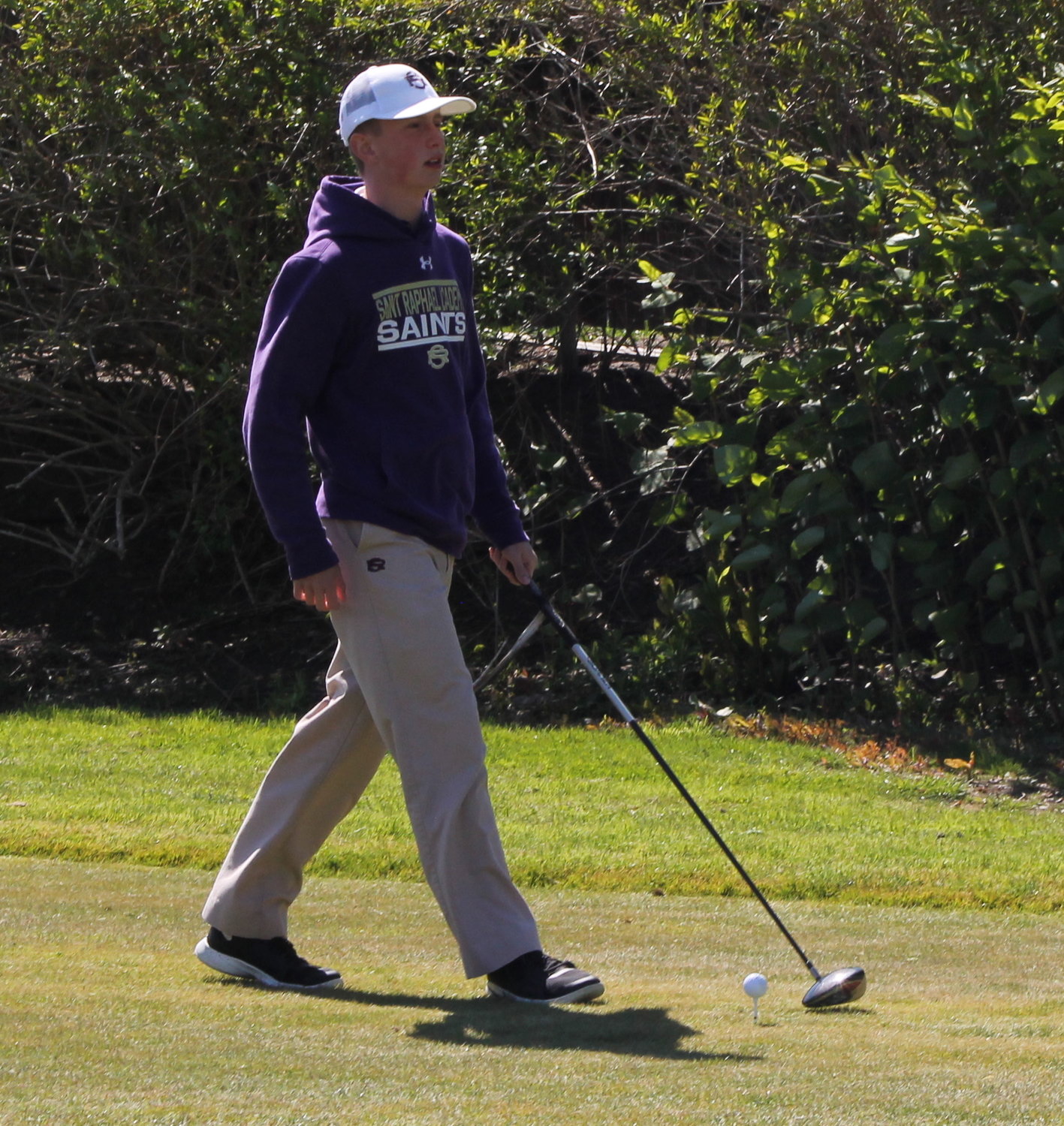 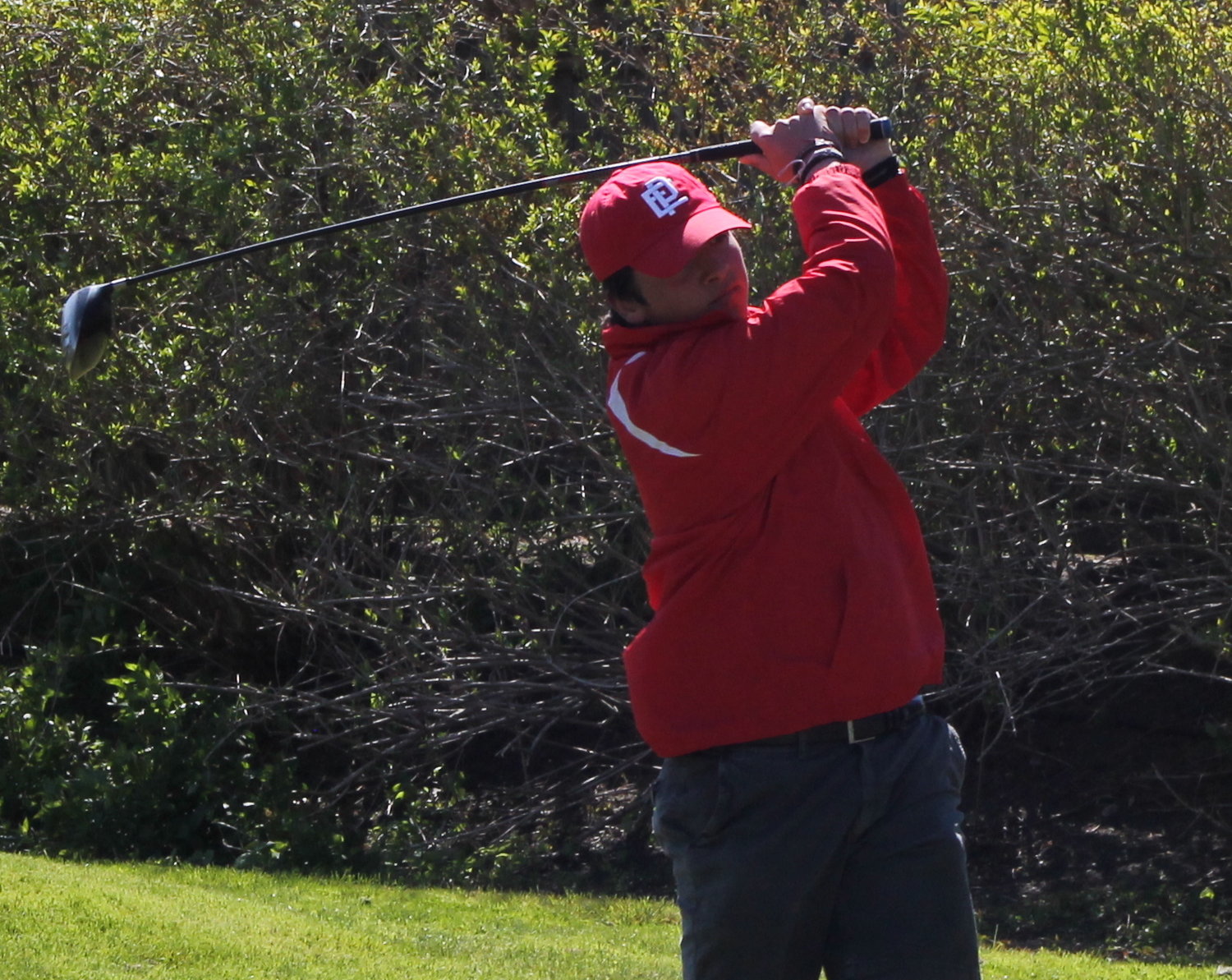 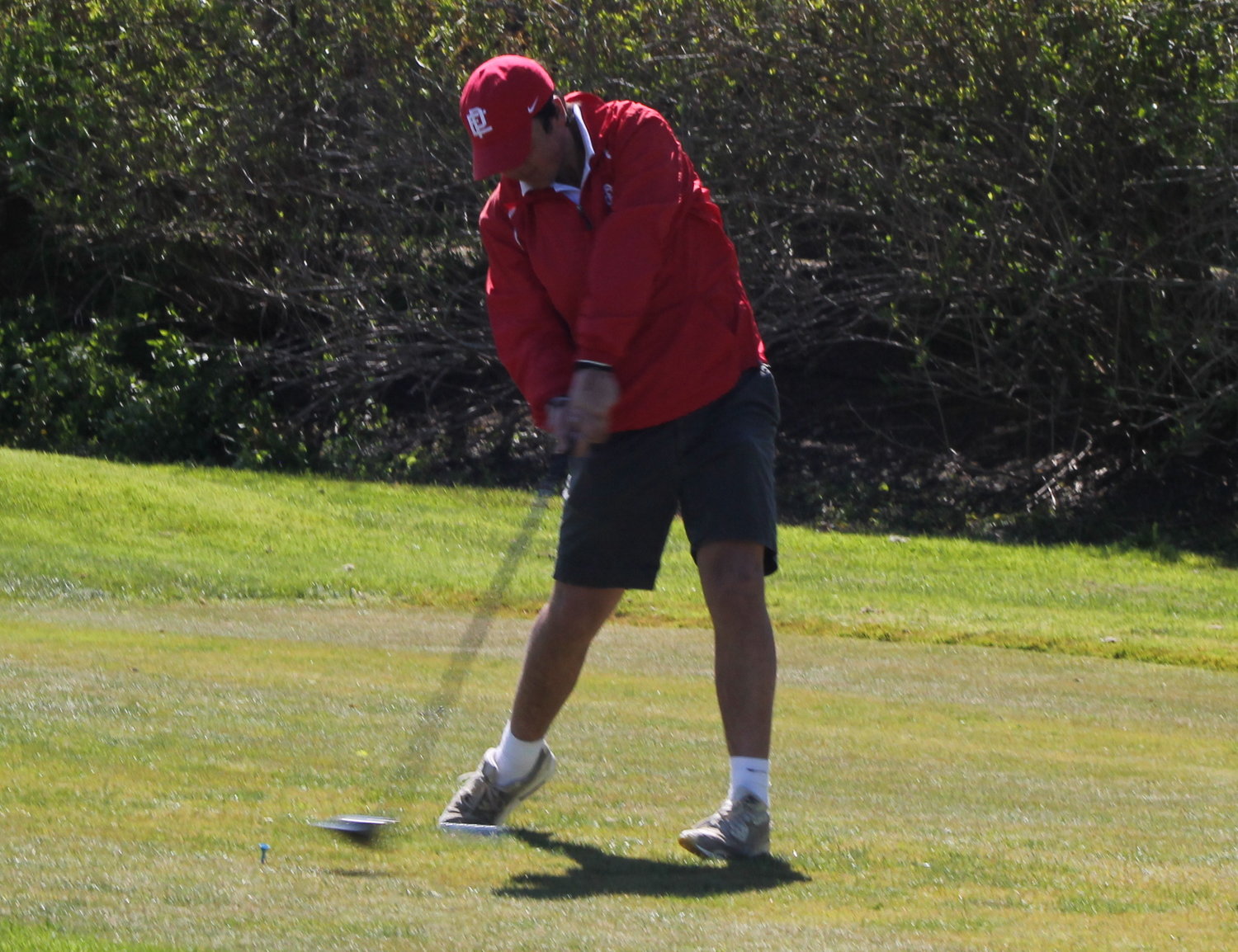 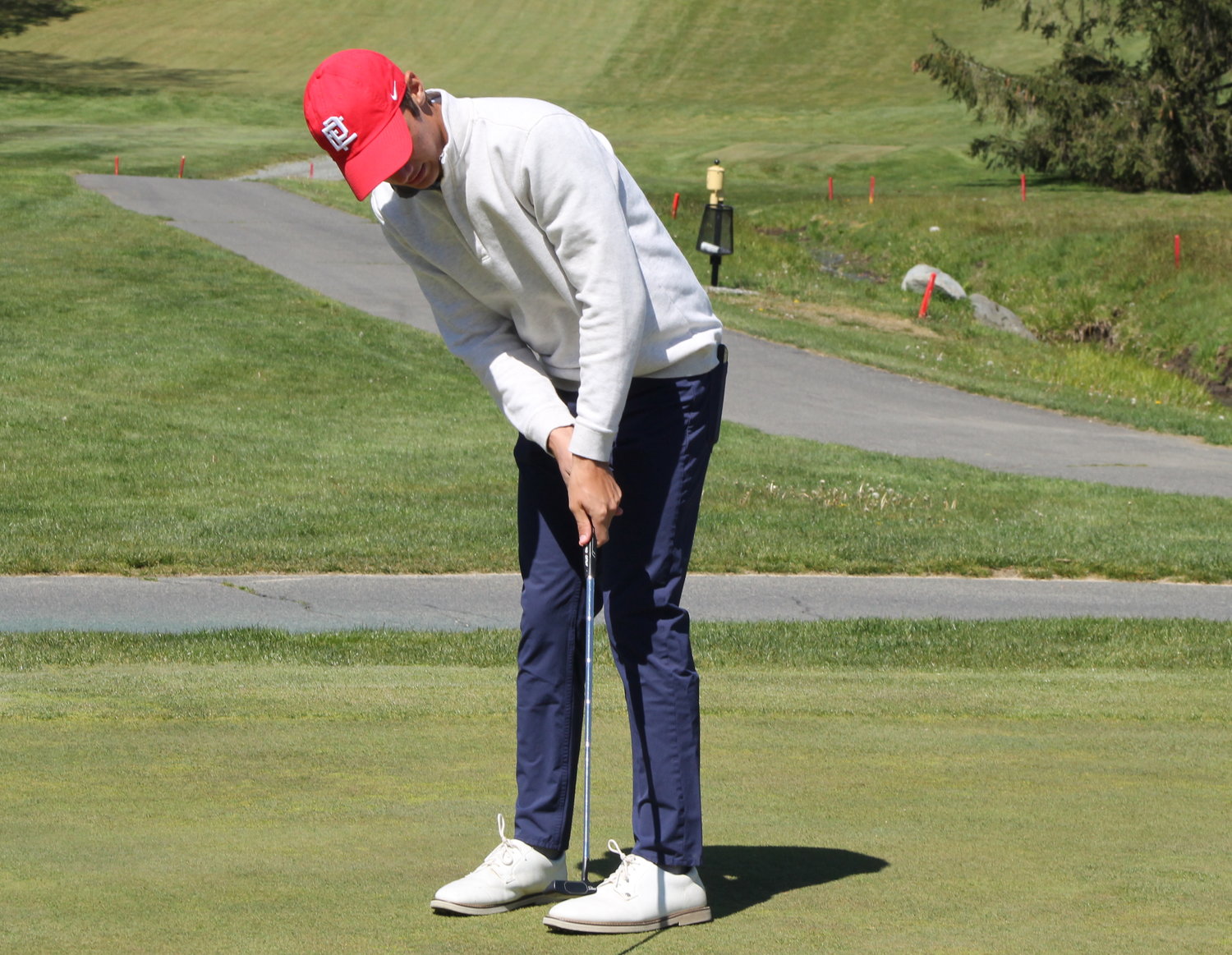 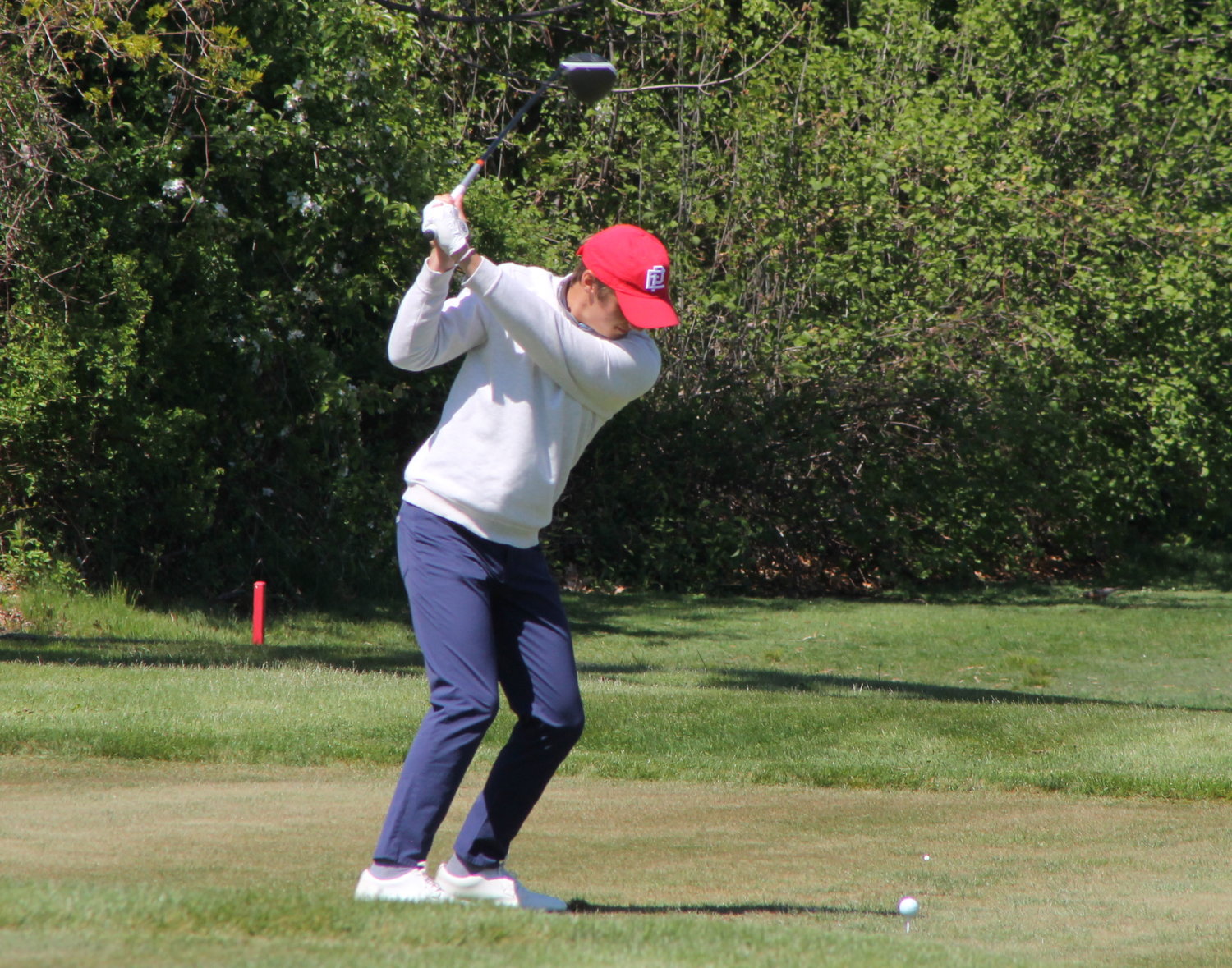 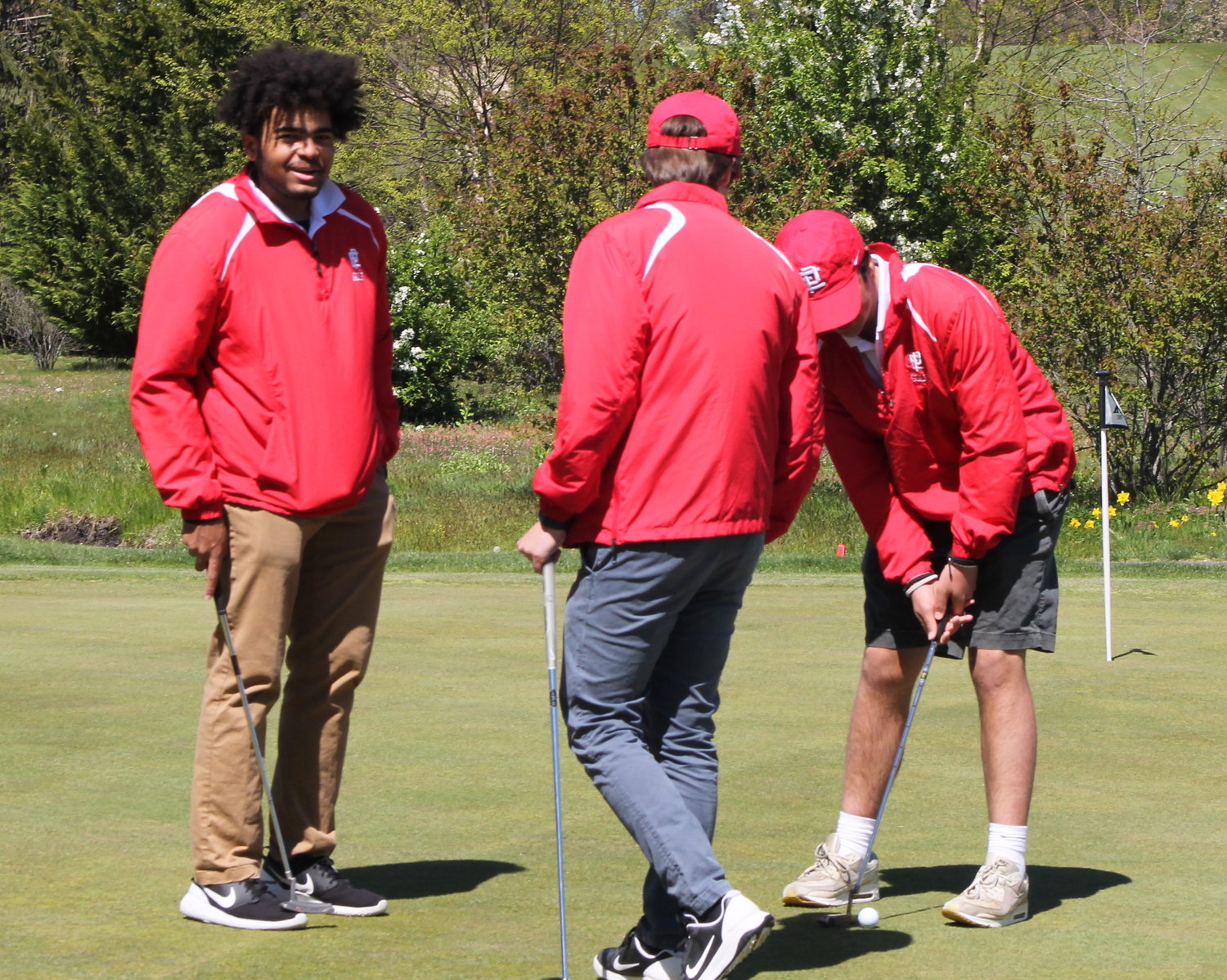 EAST PROVIDENCE — The East Providence High School golf team stayed on track to earn a bid in the upcoming Eastern Division playoffs after the Townies split their home outing at the Agawam Hunt Club against Middletown and St. Raphael on a wind-swept Monday, May 8.

EPHS saw its record move to 6-4 following a loss to the Islanders and a win over the Saints, the latter who feature a couple of city residents in their scoring roster and who are making a return to Rhode Island Interscholastic League golf after a brief four-year hiatus. St. Raphael rejoined the RIIL this spring and was placed in the Eastern Division. The Saints last had a team in 2016 and were members of the Western Division.

Middletown improved to 7-2 and remained in third place in the league standings after carding a team total of 197. Nick Emery shot a 4-over 39 to pace the Isles.

Michael Wetmore led East Providence to its 207 total with a medalist, even-par round of 35 on the Agawam Hunt front side. The senior made double bogey after putting his drive on the par 4 first in a trap. He later brought it back to level after he made birdies on the back-to-back par 5s on holes three and four.

Nathan Olson, a freshman and East Providence resident, carded a 58 for the Saints, who finished with a team score of 247. Sophomore Zack Whitehead, another city resident, was also among the six scoring players for St. Ray’s.