The FBI seized nearly $1 million in assets controlled by former state Rep. Ray Gallison, who resigned in scandal in May.

The FBI announced the seizure on a website Tuesday afternoon, revealing … 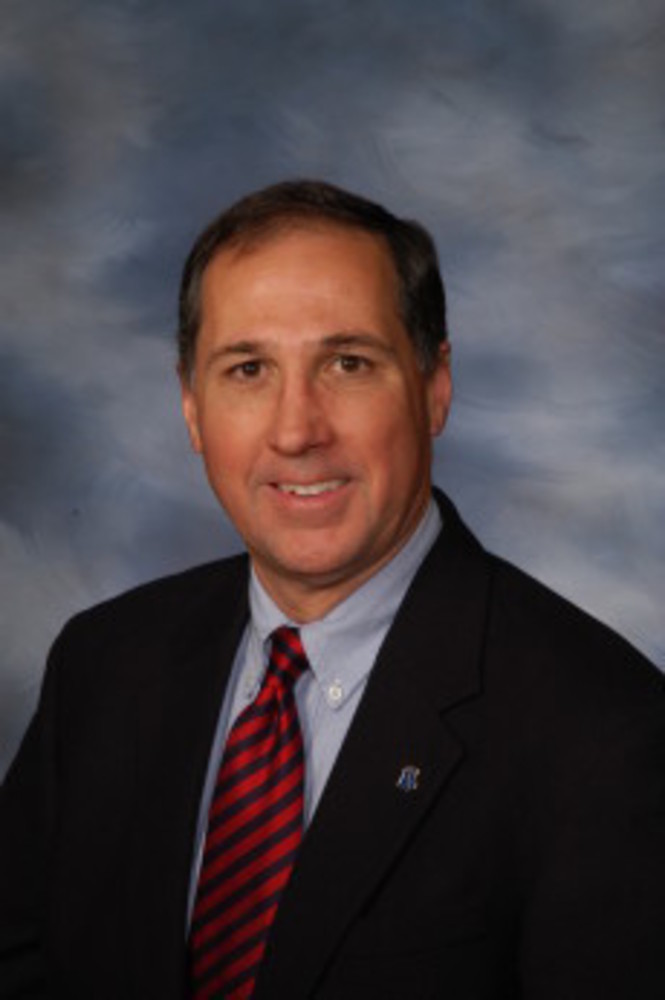 The FBI seized nearly $1 million in assets controlled by former state Rep. Ray Gallison, who resigned in scandal in May.
The FBI announced the seizure on a website Tuesday afternoon, revealing investigators took control of more than $900,000 on May 6, three days after Mr. Gallison resigned from his powerful position as chairman of the House Finance Committee.
More than $200,000 of the funds, held in investments, belonged to a Barrington man, Ray Medley, a former freelance photographer for East Bay Newspapers who died in 2012. Mr. Gallison was working on Mr. Medley’s estate until the Barrington Probate Court removed him for failing to adequately represent the estate’s interests, according to Warren attorney Tucker Wright who now represents the estate.
“What got me suspicious was when I saw the contents of the house valued at $750,” Mr. Wright told the Bristol Phoenix Wednesday, noting a valuable stamp and coin collection was missing. After calls to his criminal attorney, Mr. Gallison walked into Mr. Wright’s office with the coin and stamp collection, as well as the keys to a storage unit on Franklin Street in Warren, where the contents of Mr. Medley’s home are stored.
The total value of Mr. Medley’s estate is still being tallied, Mr. Wright said. “We’re still investigating what happened to the estate money. There’s a couple hundred thousand in investments,” Mr. Wright said.
Much of that money was to be donated to various non-profits throughout the region and the state. The next step, Mr. Wright said, is to petition the court for a partial disbursement of the estate funds to be paid to some of the non-profits, including Warren United Methodist Church, Massasoit Historical Society and area Masonic lodges.
Mr. Gallison resigned from the General Assembly in May after news broke that he was under state and federal investigation. Initially, there were reports of a prostitution scandal, but the investigation has since focused on financial dealings.
The 64-year-old lawyer and member of Alternative Educational Programming, Inc. held his General Assembly seat representing Bristol and Portsmouth in District 69 since 2000. He assumed the role of House Finance Chairman after the March 2014 resignation of former Speaker Gordon Fox, currently serving a three-year prison sentence in Pennsylvania for public corruption. Mr. Fox pleaded guilty to bribery, wire fraud and filing false tax returns.
Mr. Gallison did not return calls seeking comment, and has not commented publicly since his resignation.