Firefighters from across the region assist with fire

Firefighters from across the region assist with fire 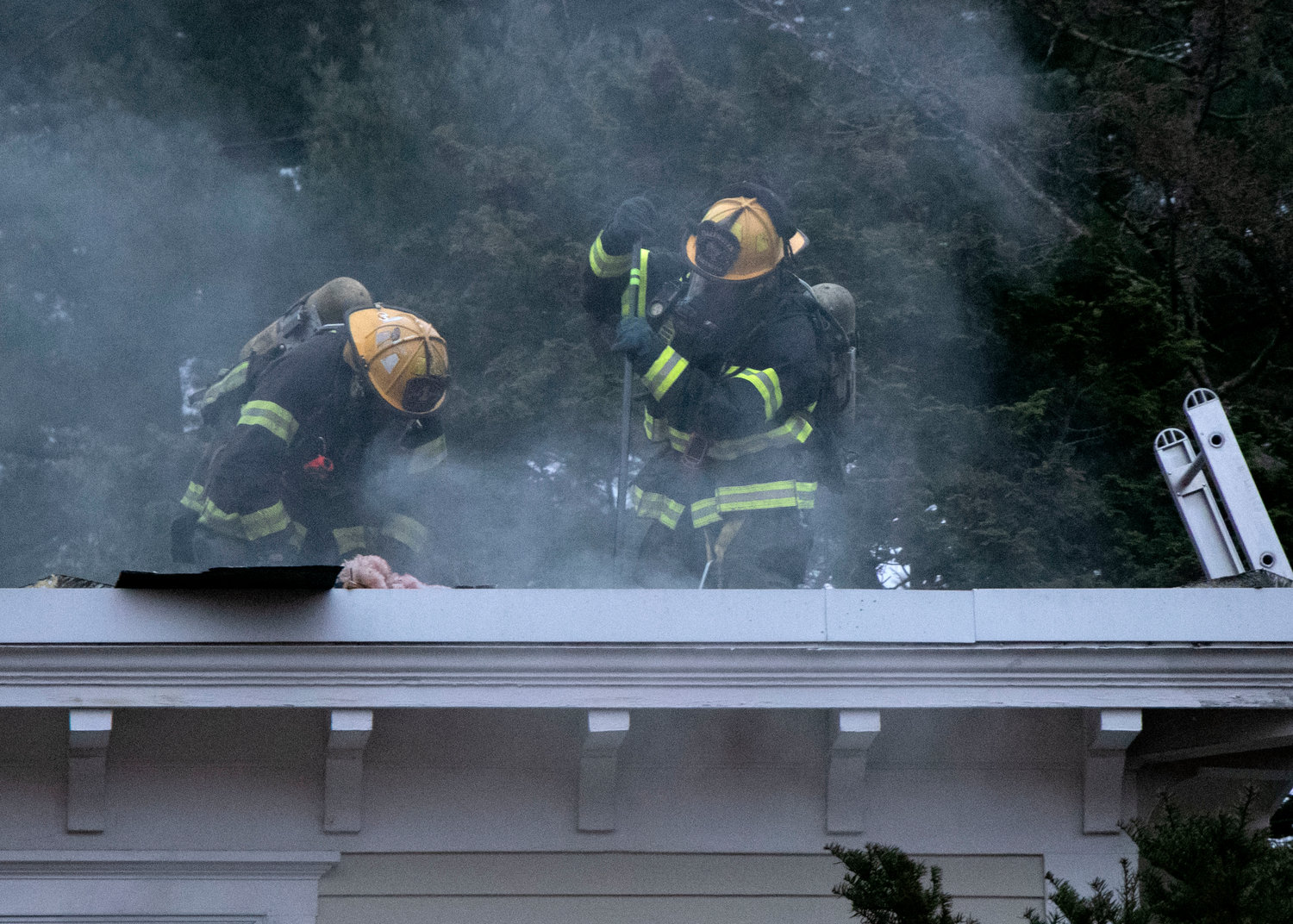 A plume of smoke rises from a hole that firefighters cut into the roof of a home on Alfred Drown Road as they battle a blaze on Saturday, Dec. 4. Firefighters from Barrington and four other departments responded to a house fire that began in the afternoon.
Photos by Richard W. Dionne, Jr. 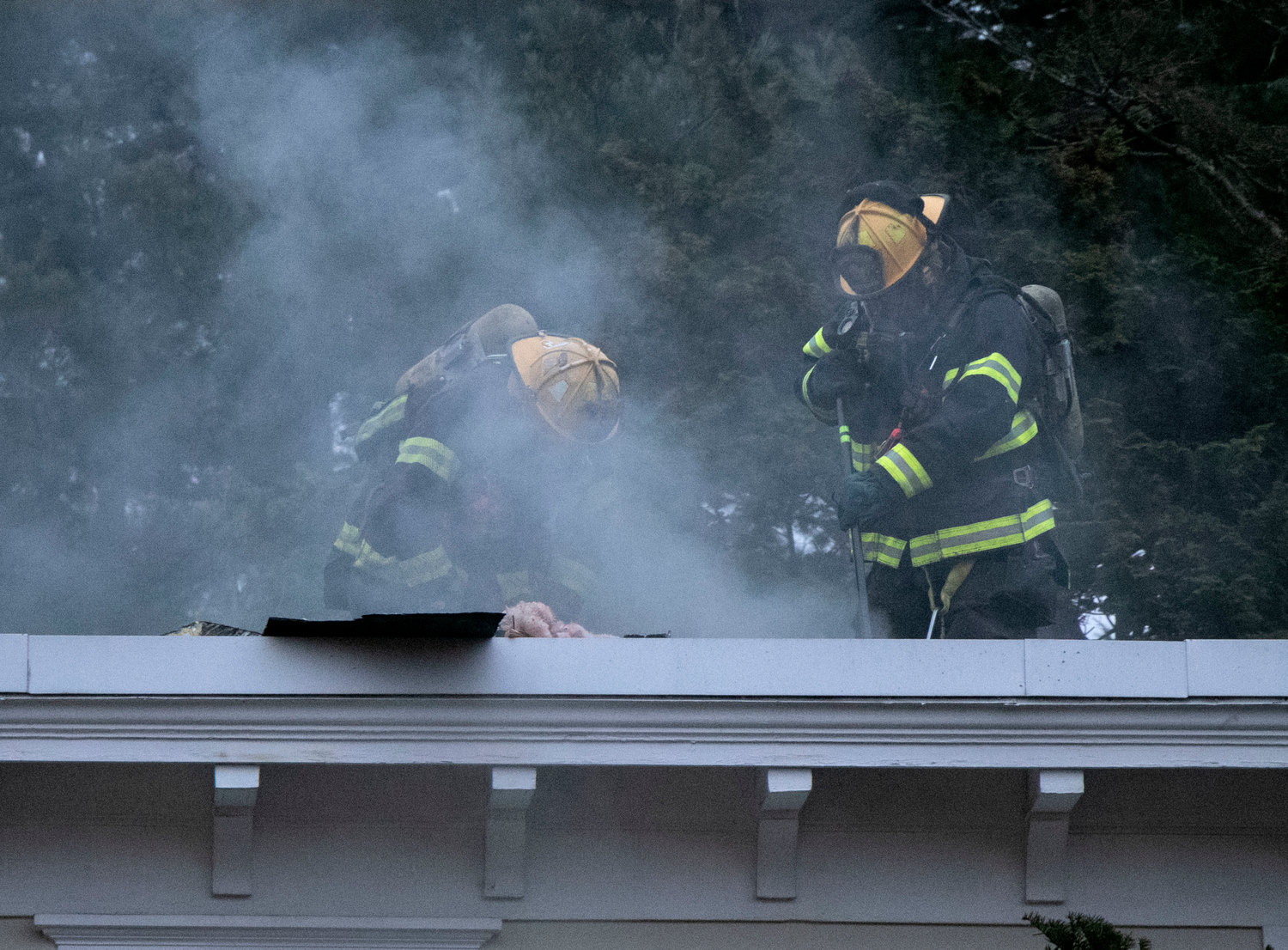 A plume of smoke rises from a hole that firefighters cut into the roof of the Alfred Drown home.
Photos by Richard W. Dionne, Jr. 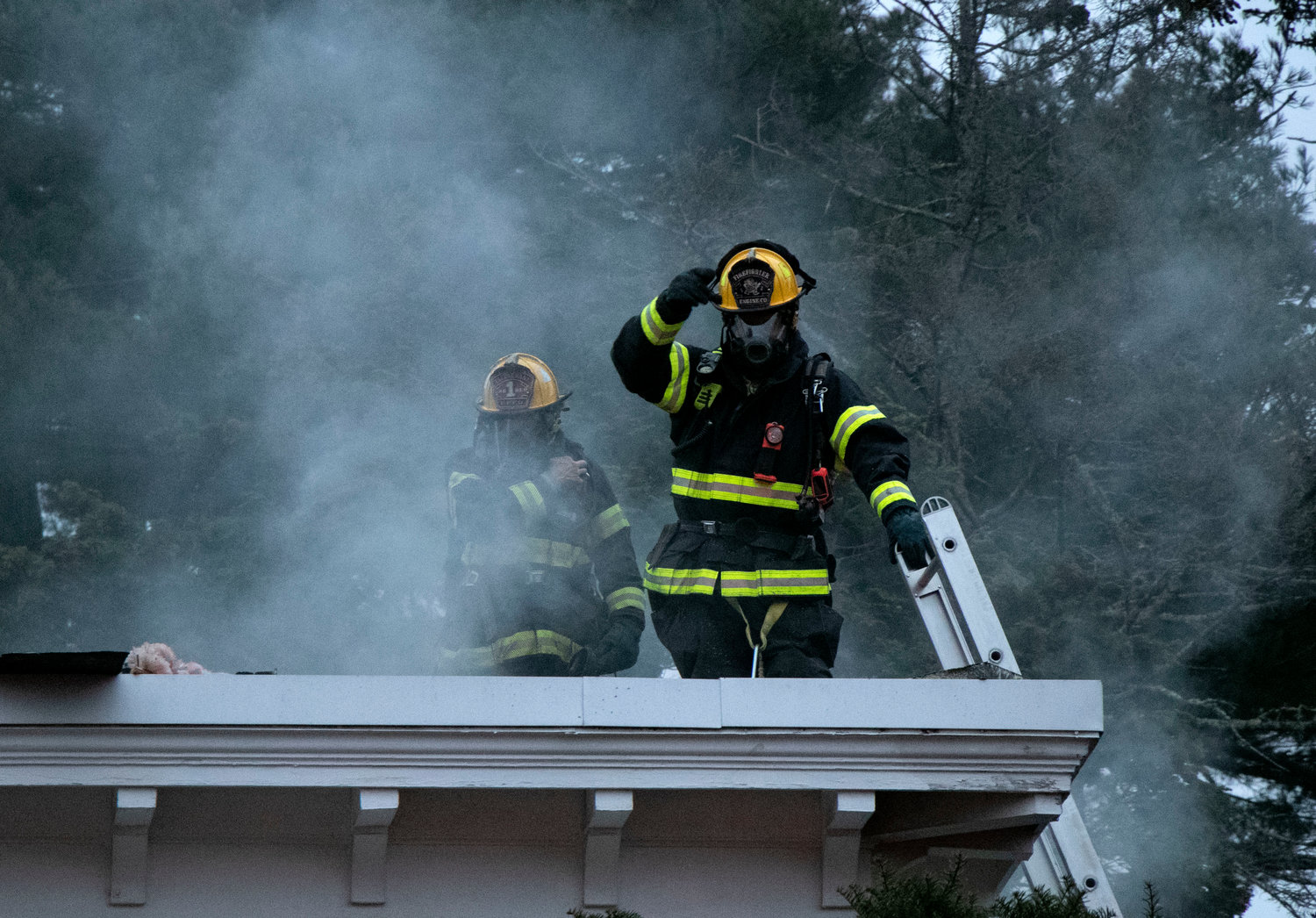 Firemen signal down to the ground after cutting a hole in the roof.
Photos by Richard W. Dionne, Jr. 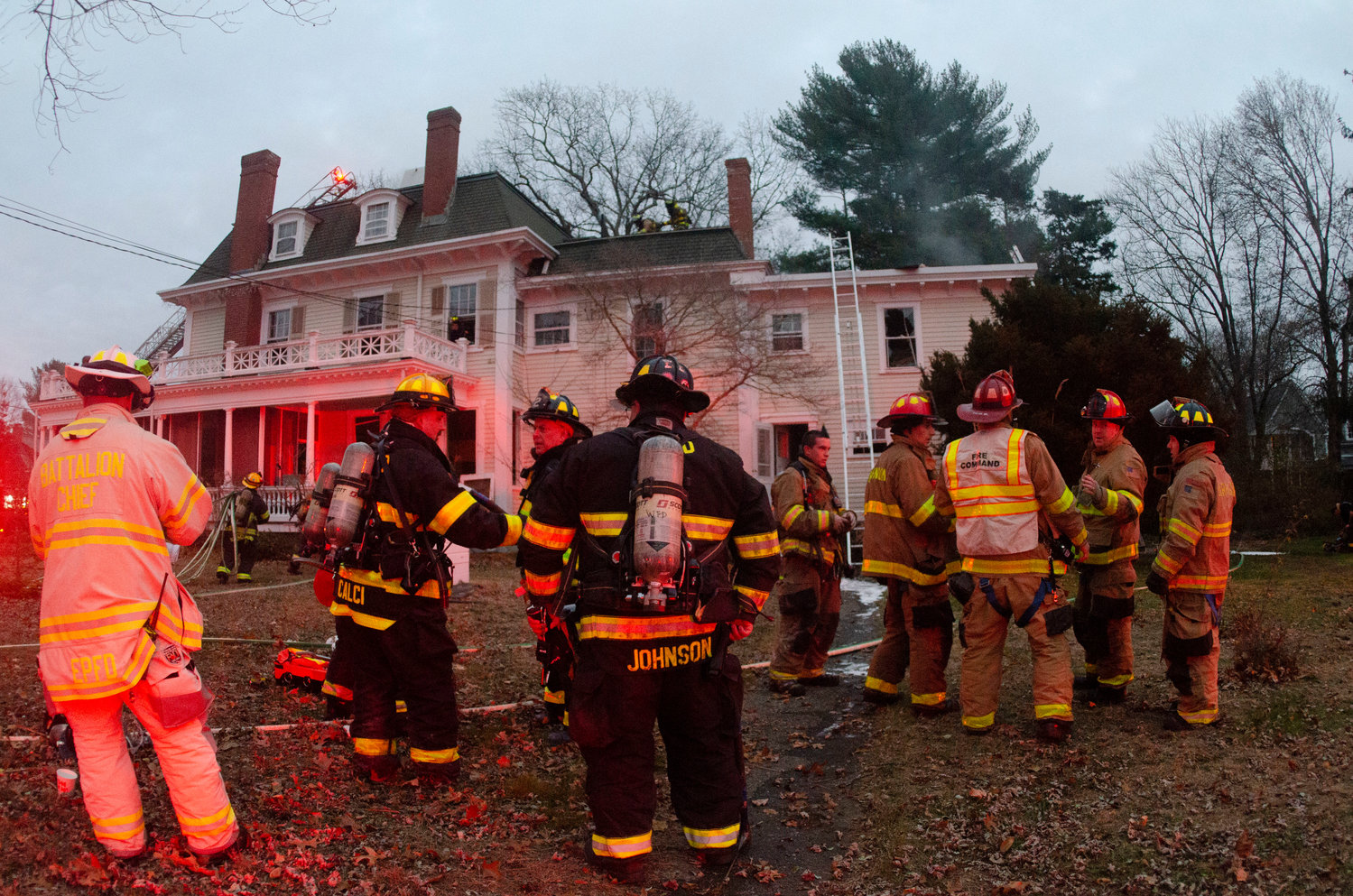 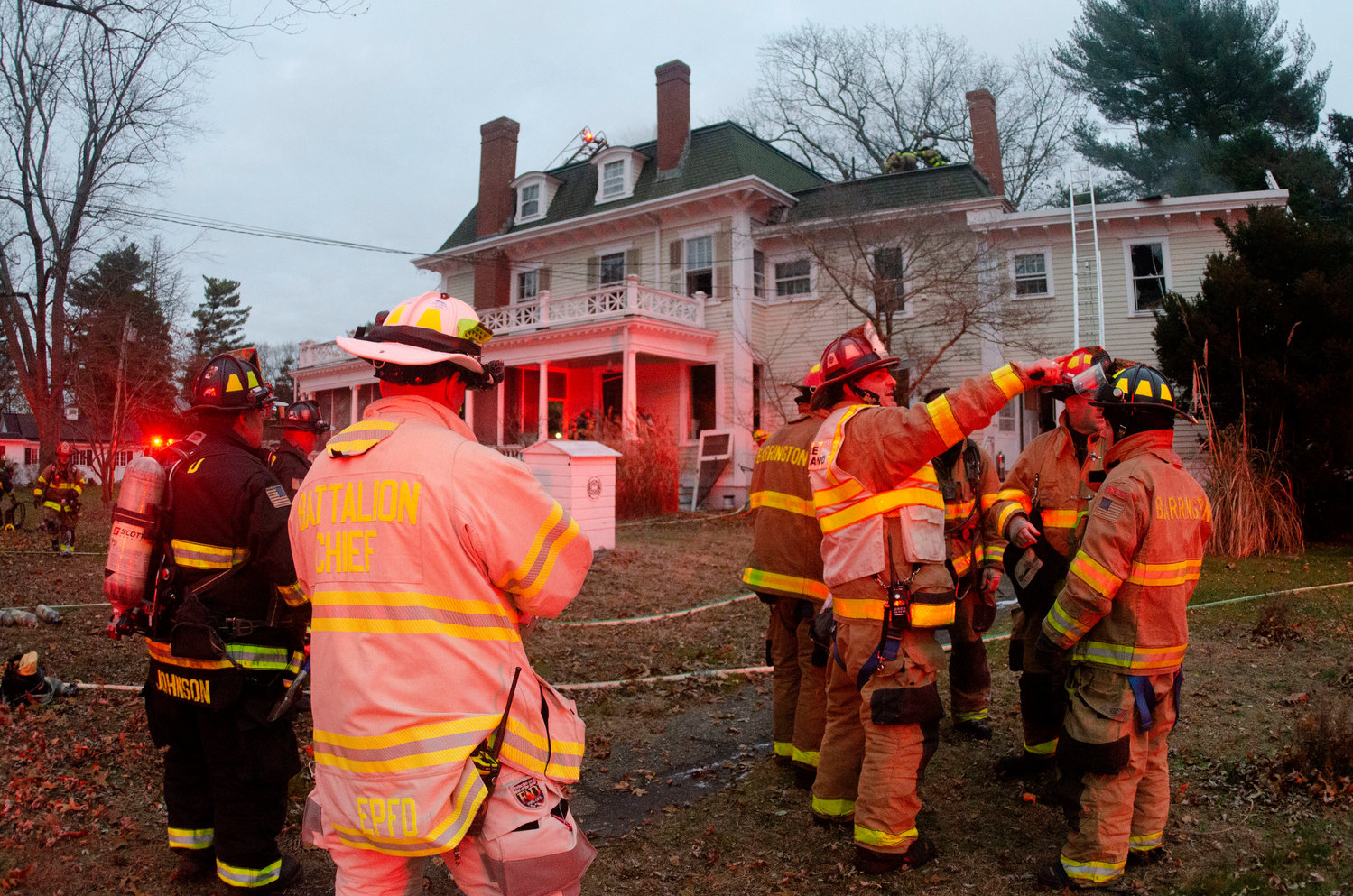 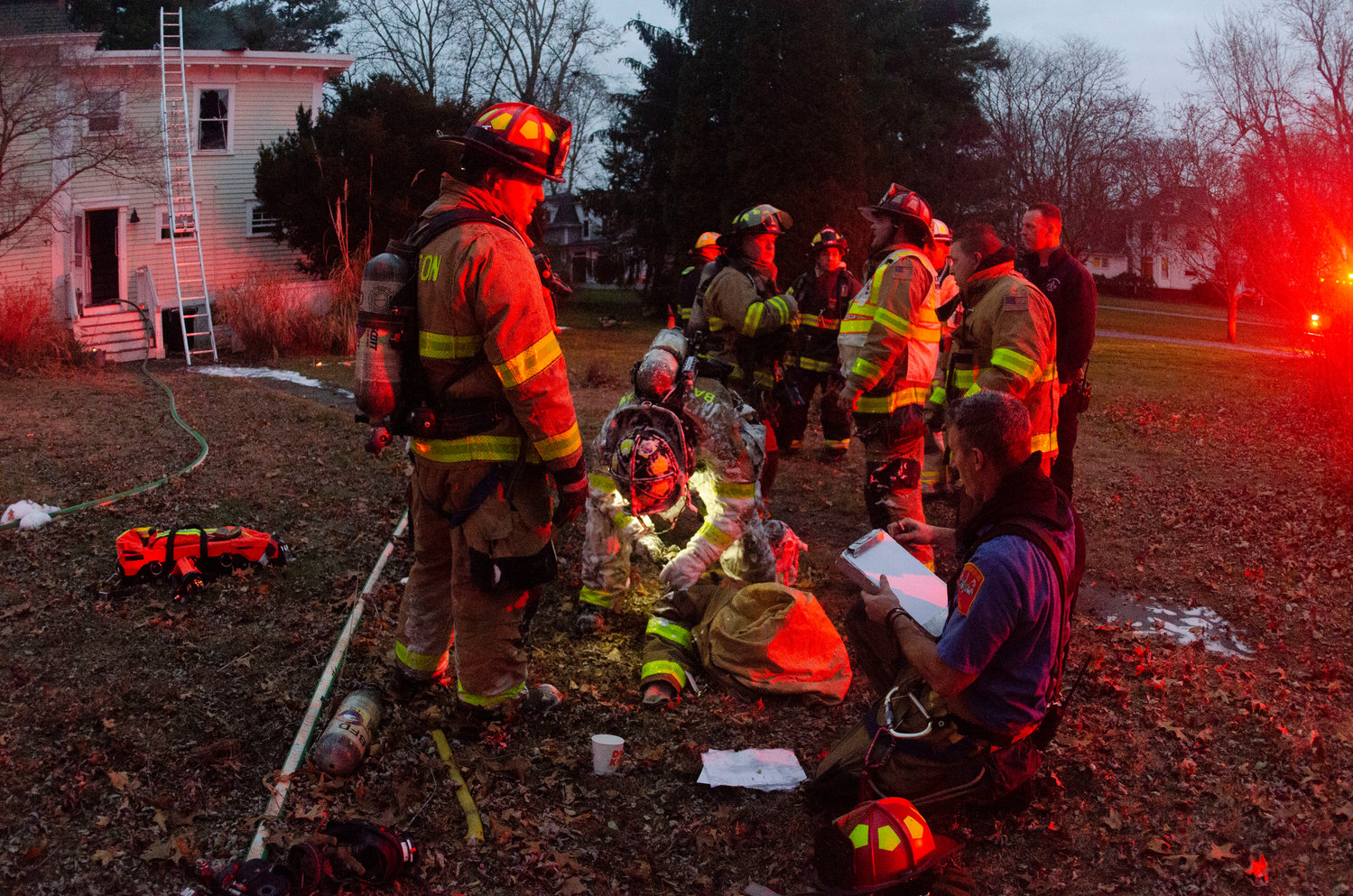 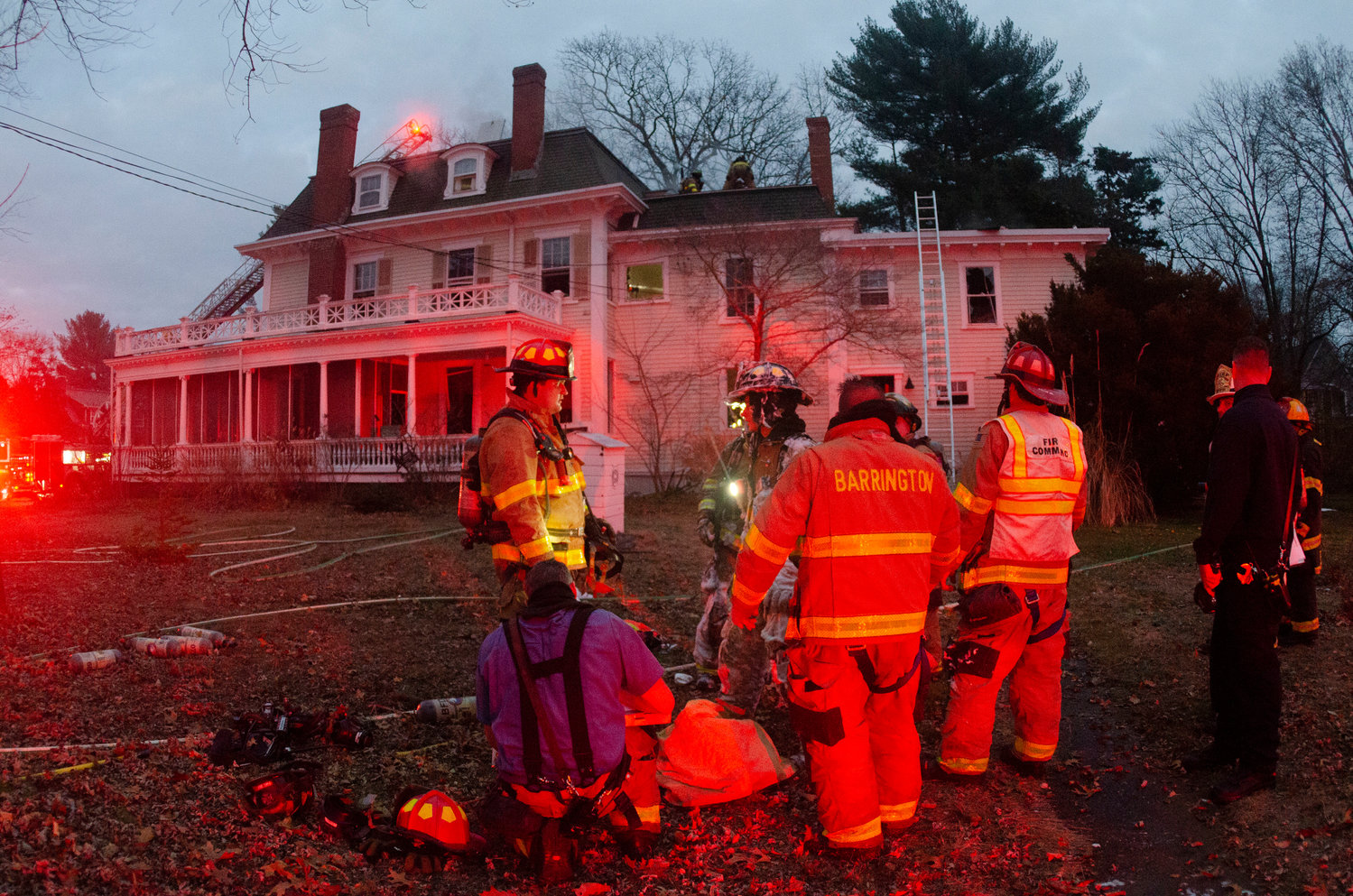 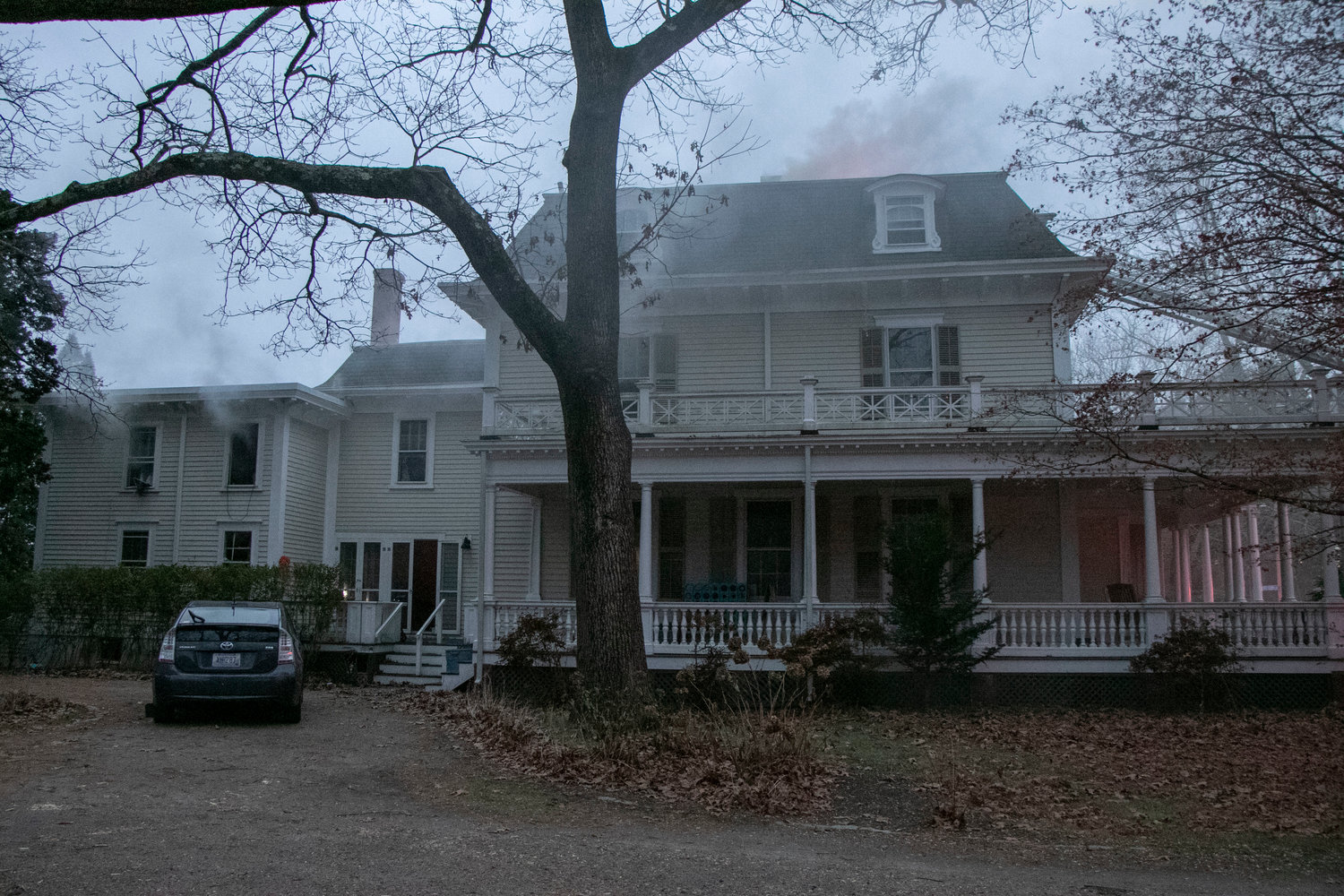 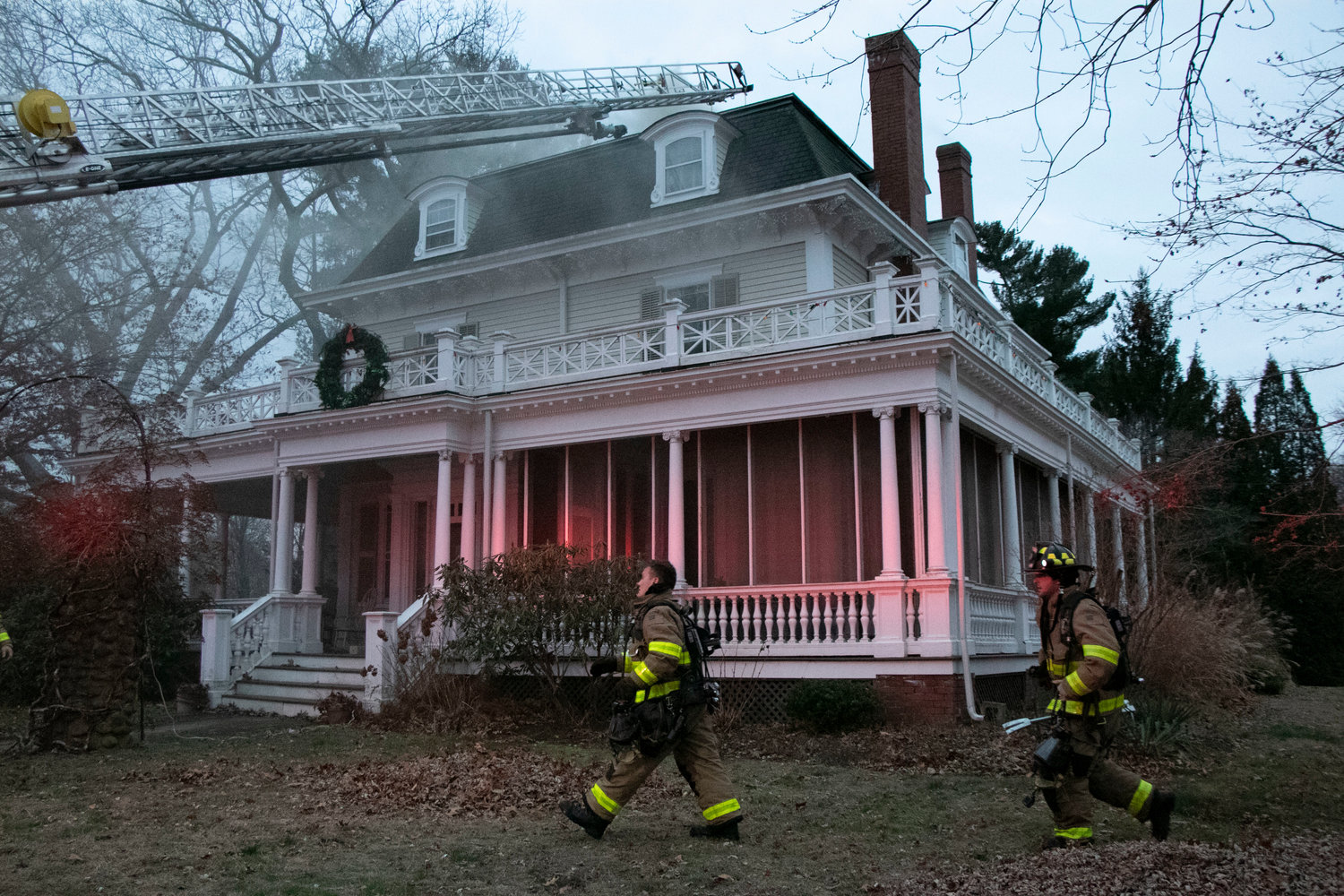 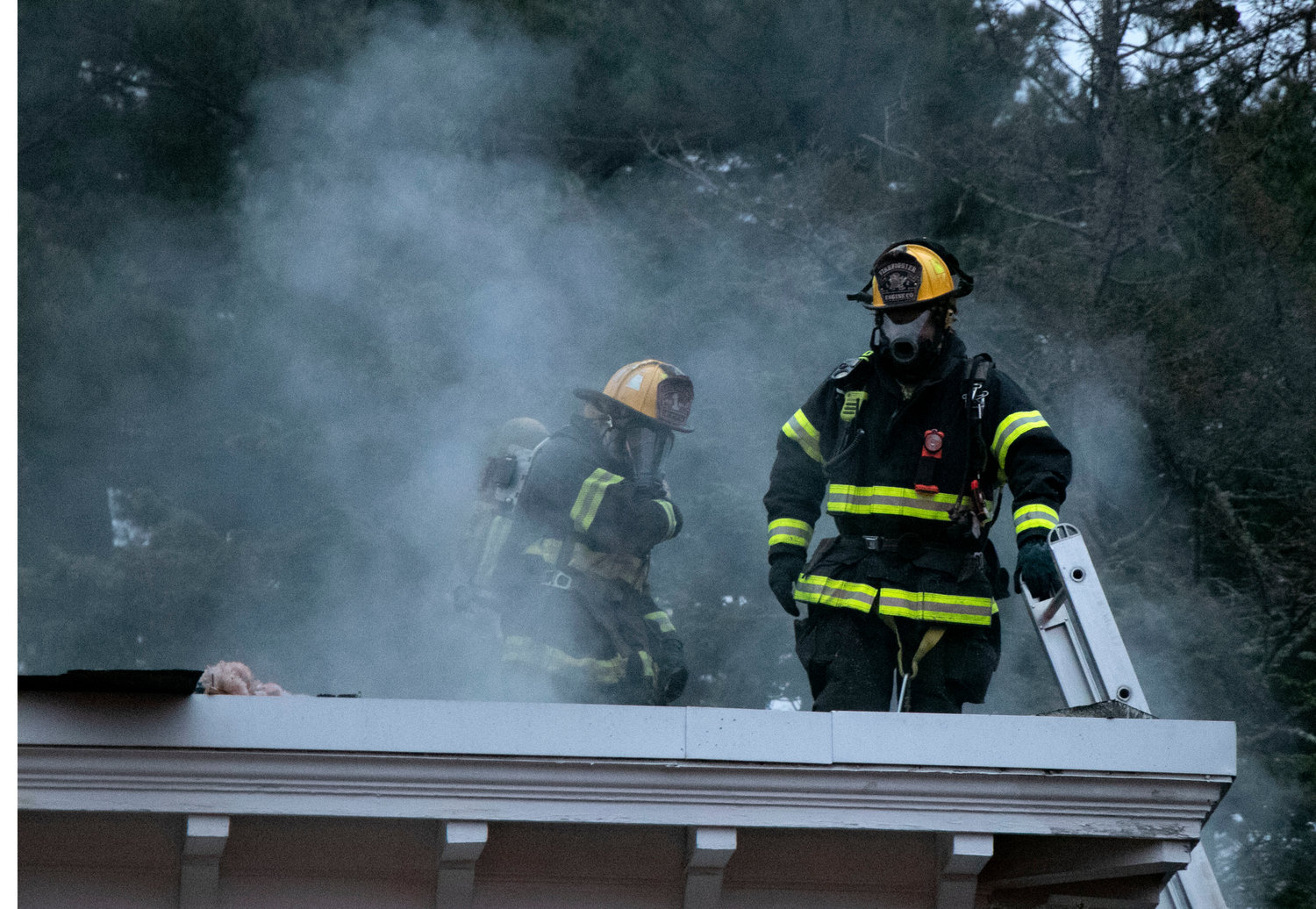 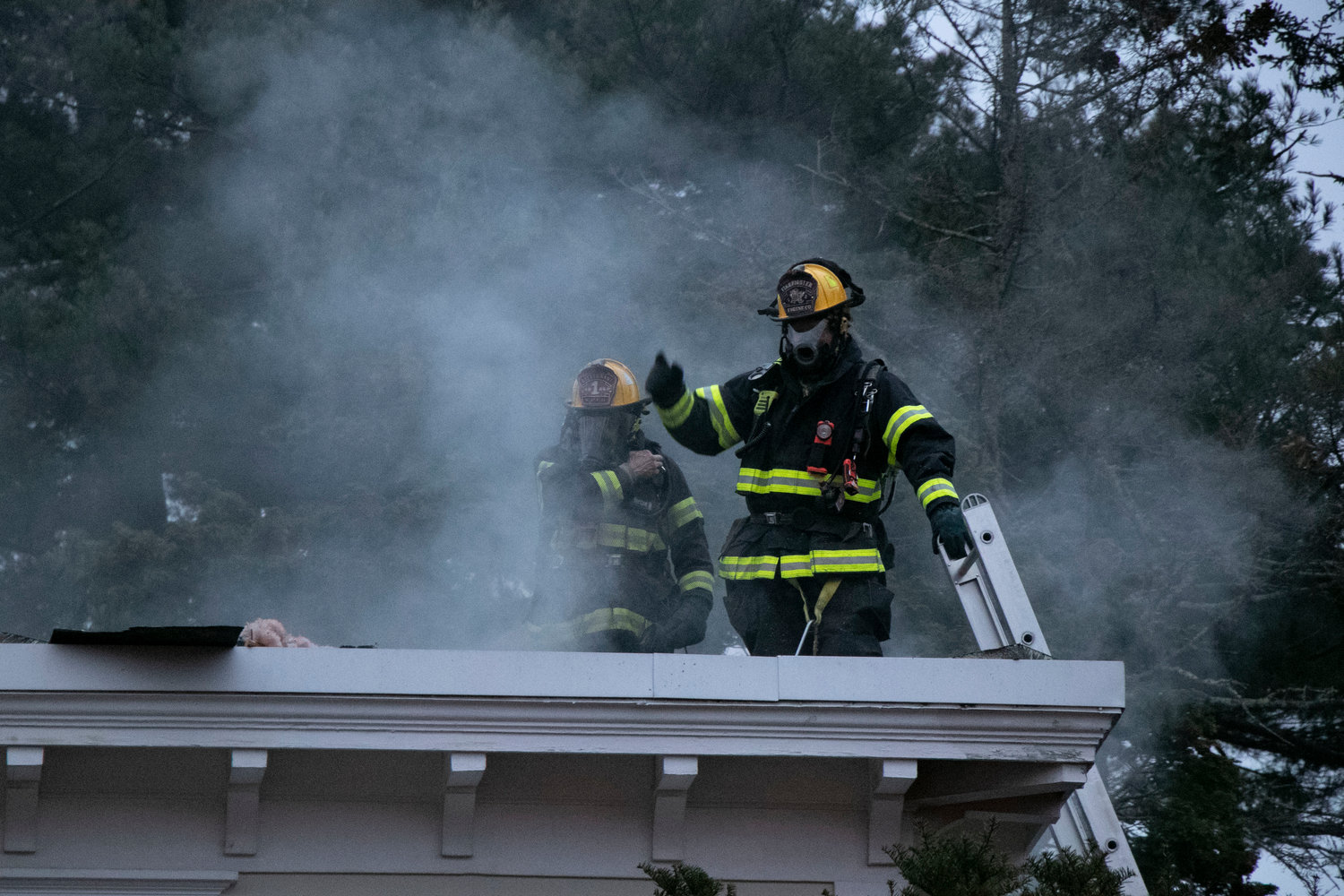 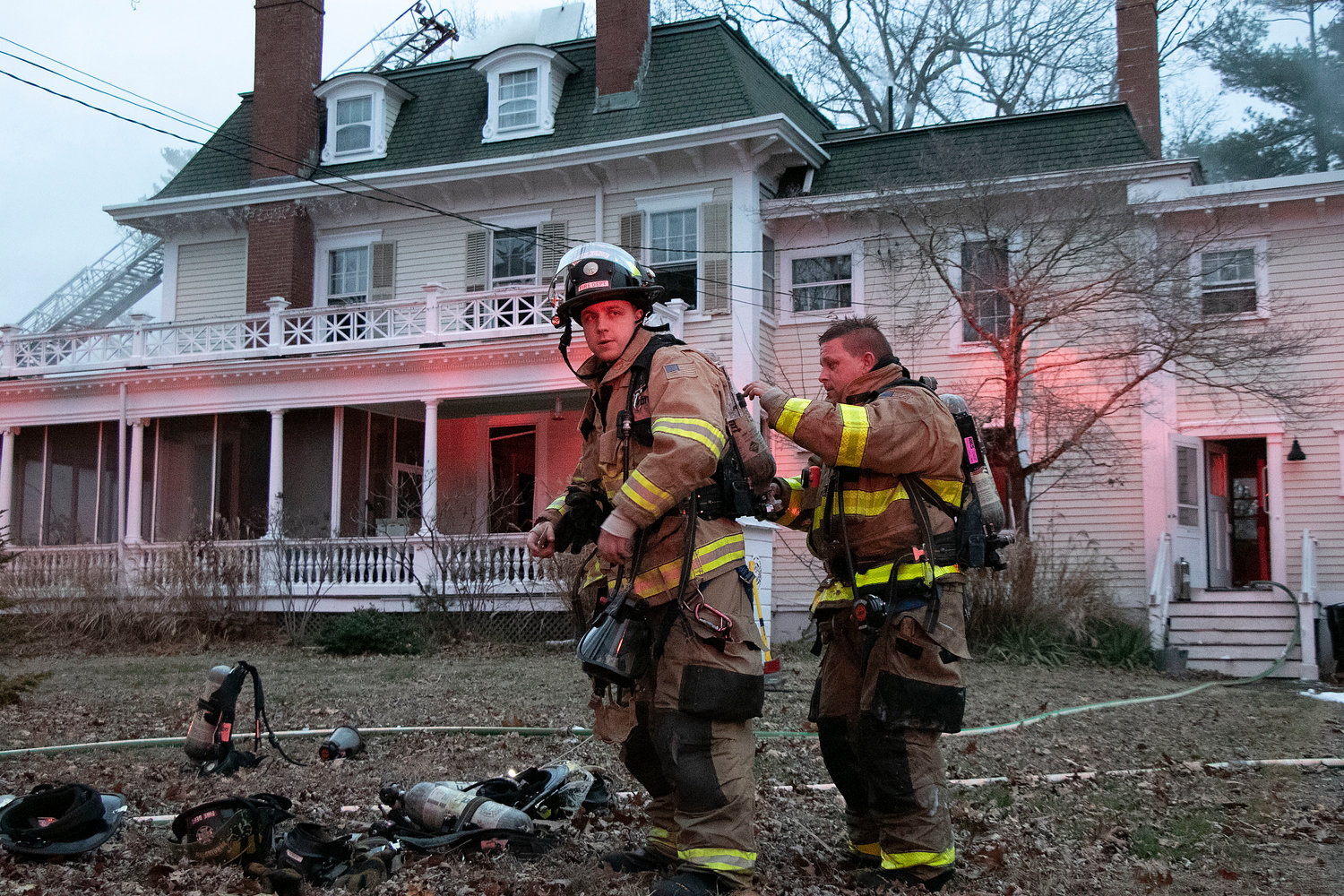 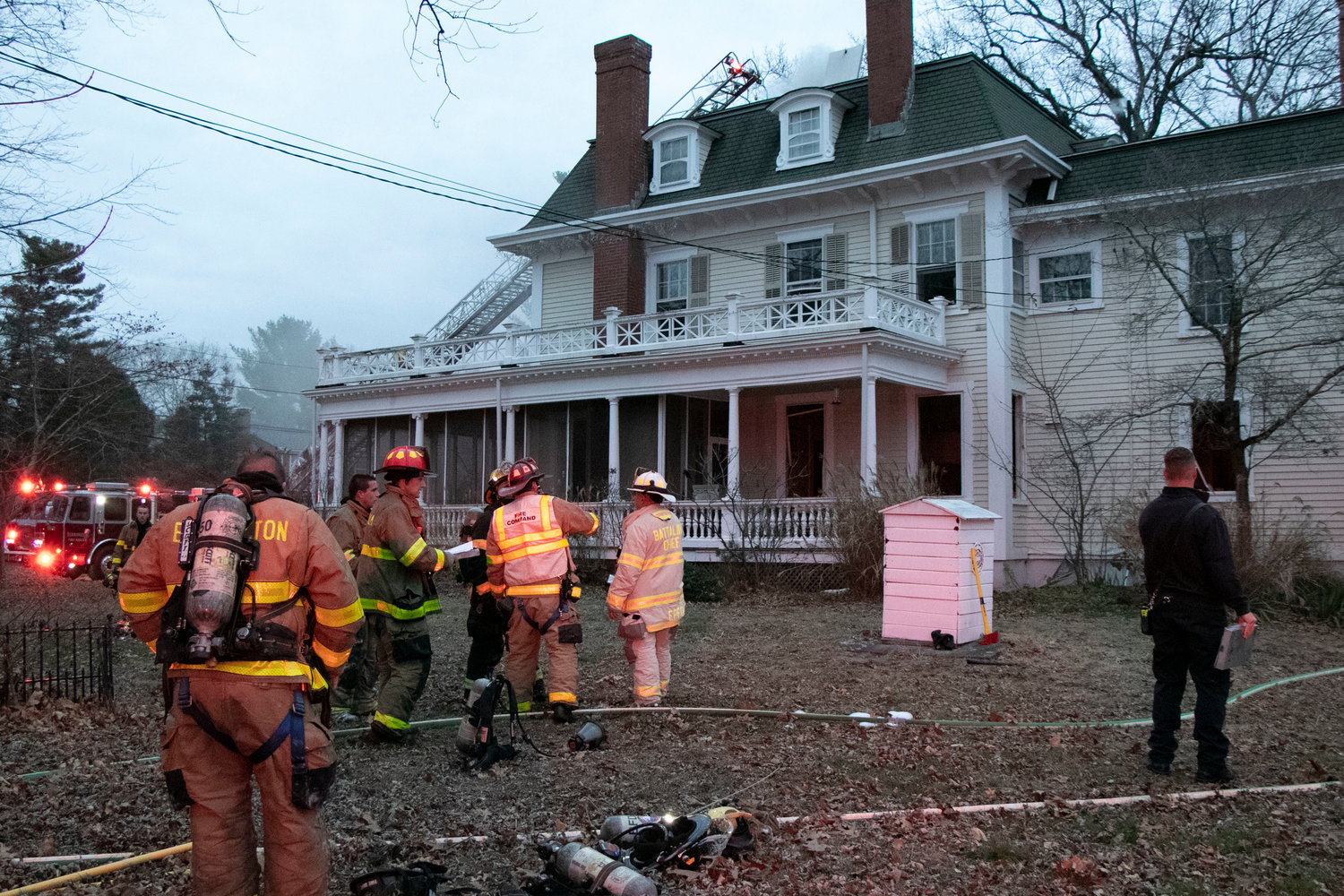 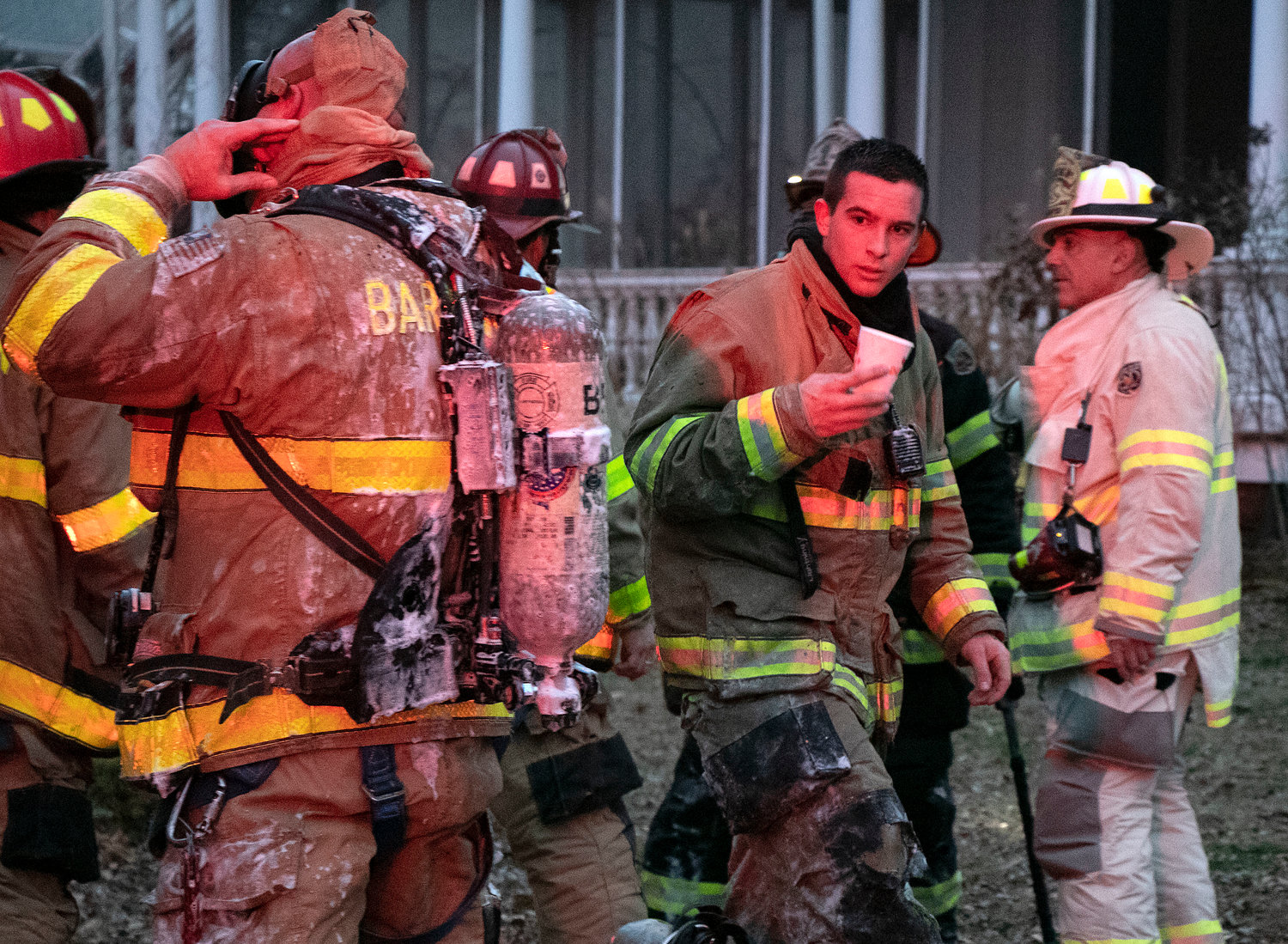 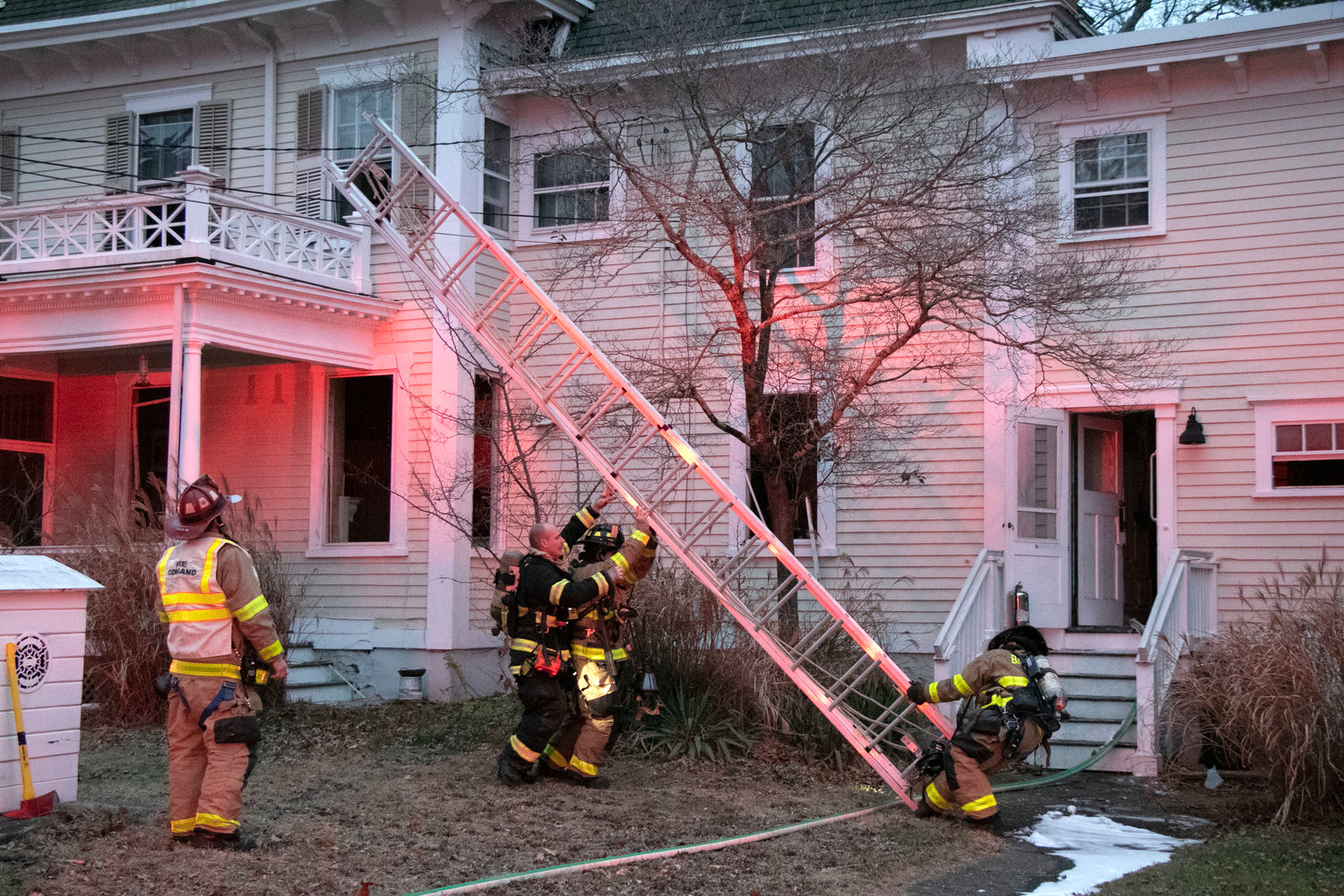 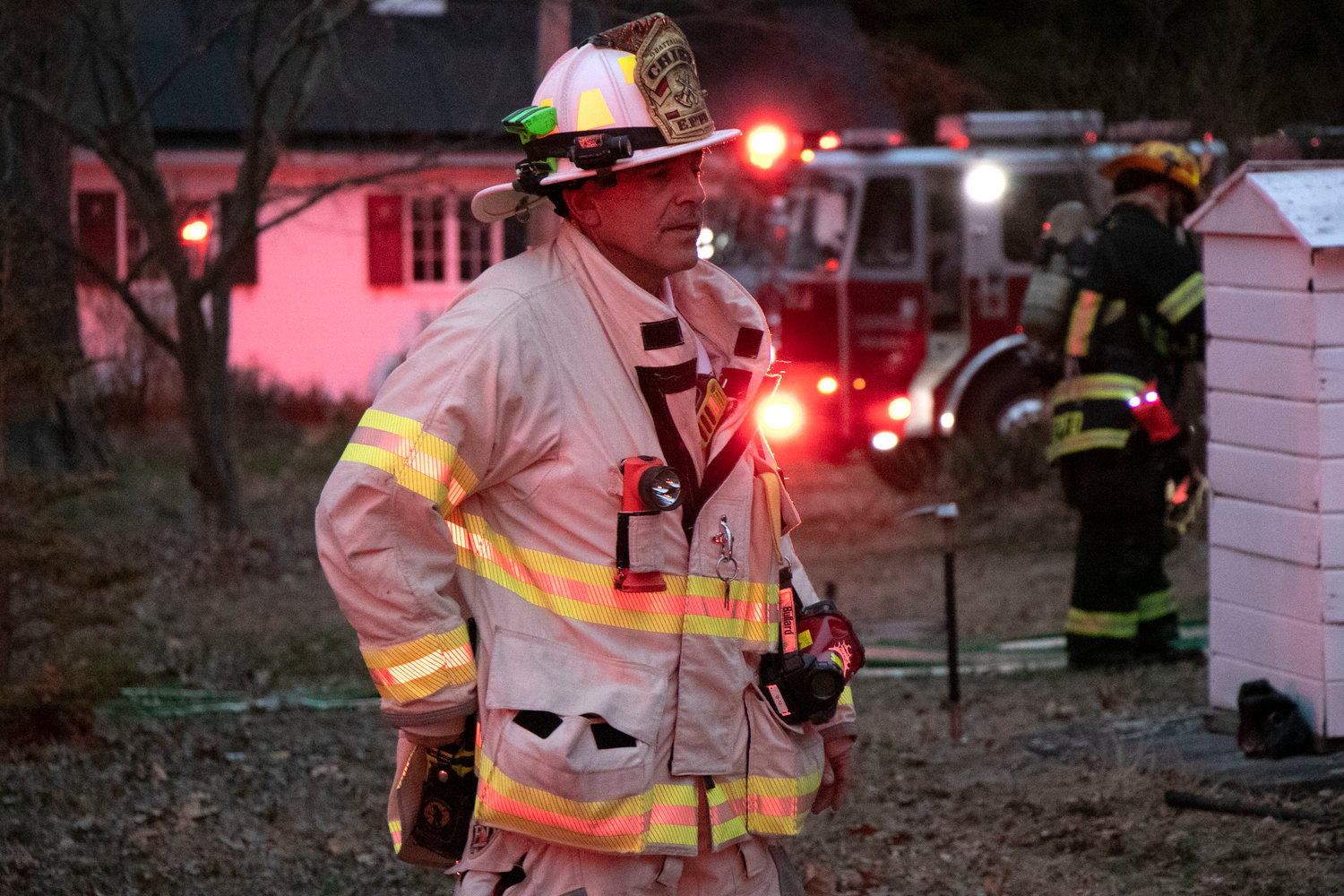 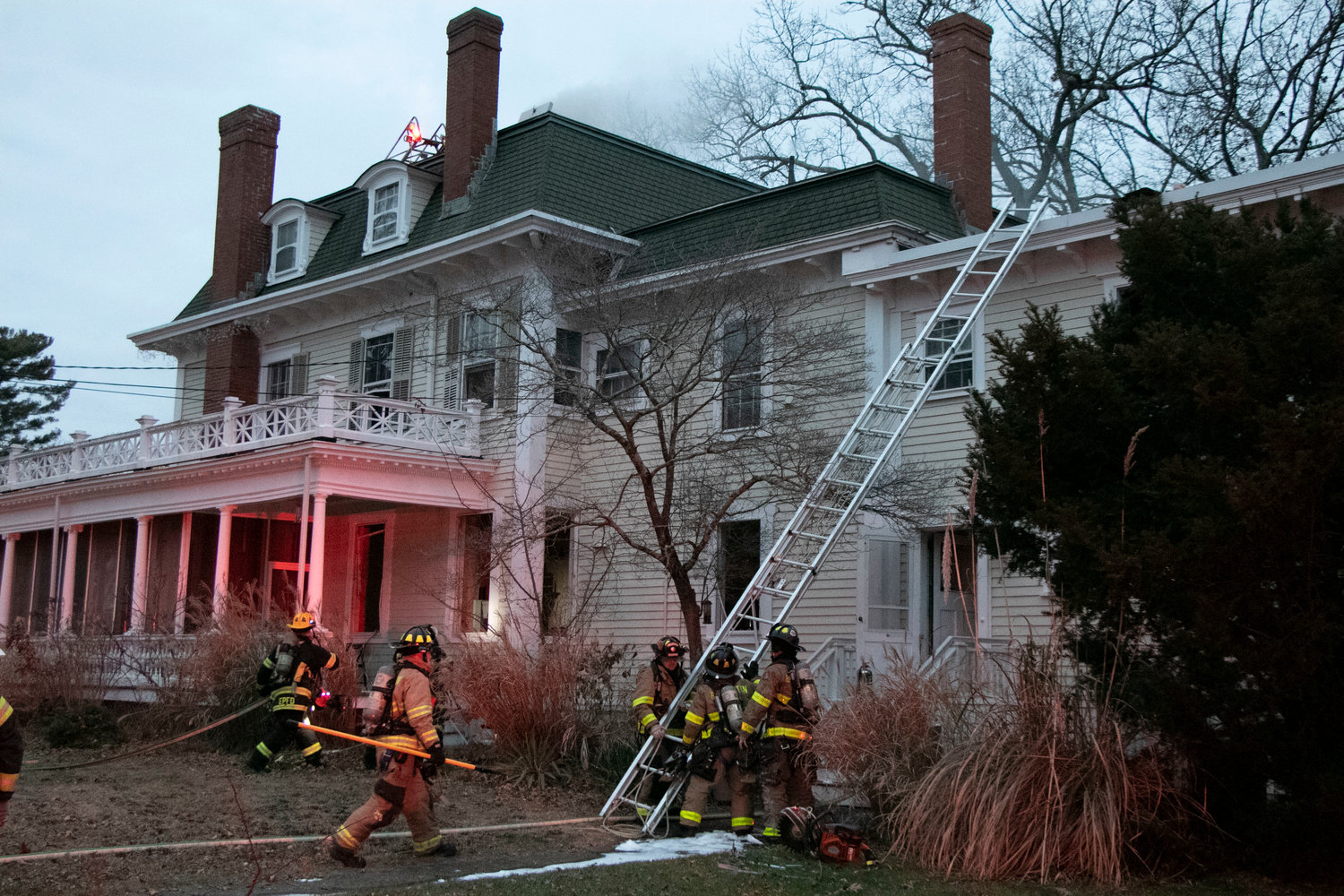 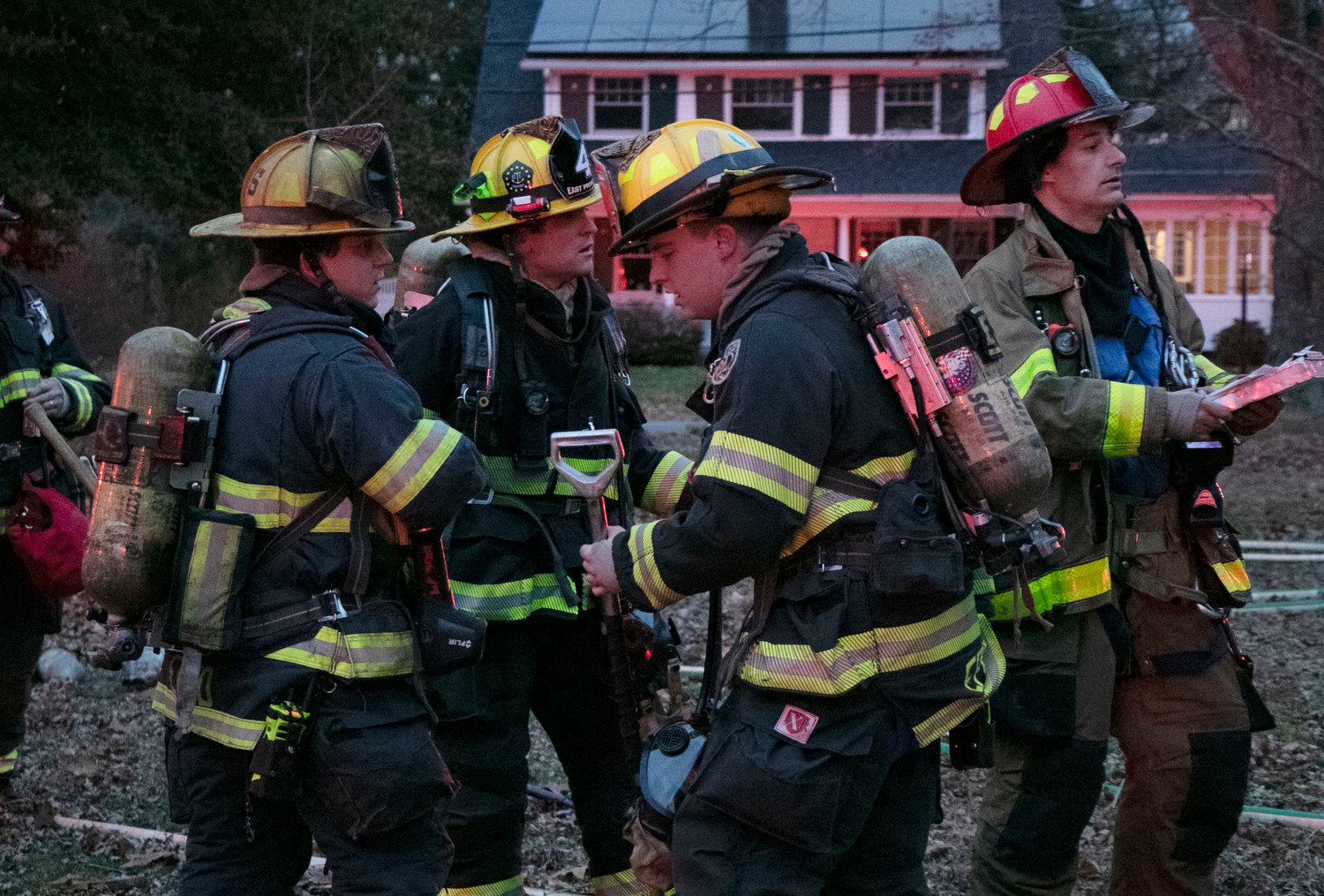 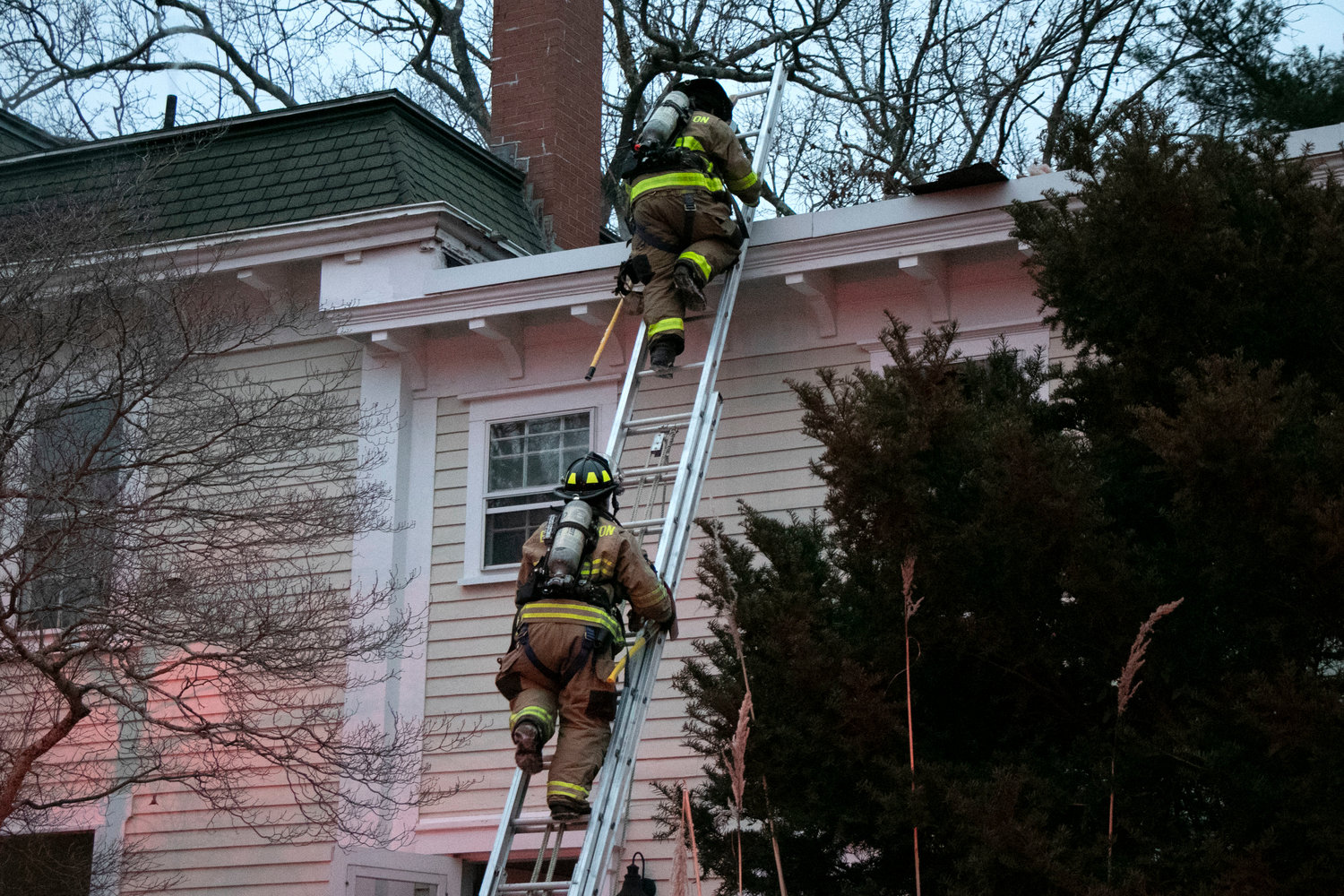 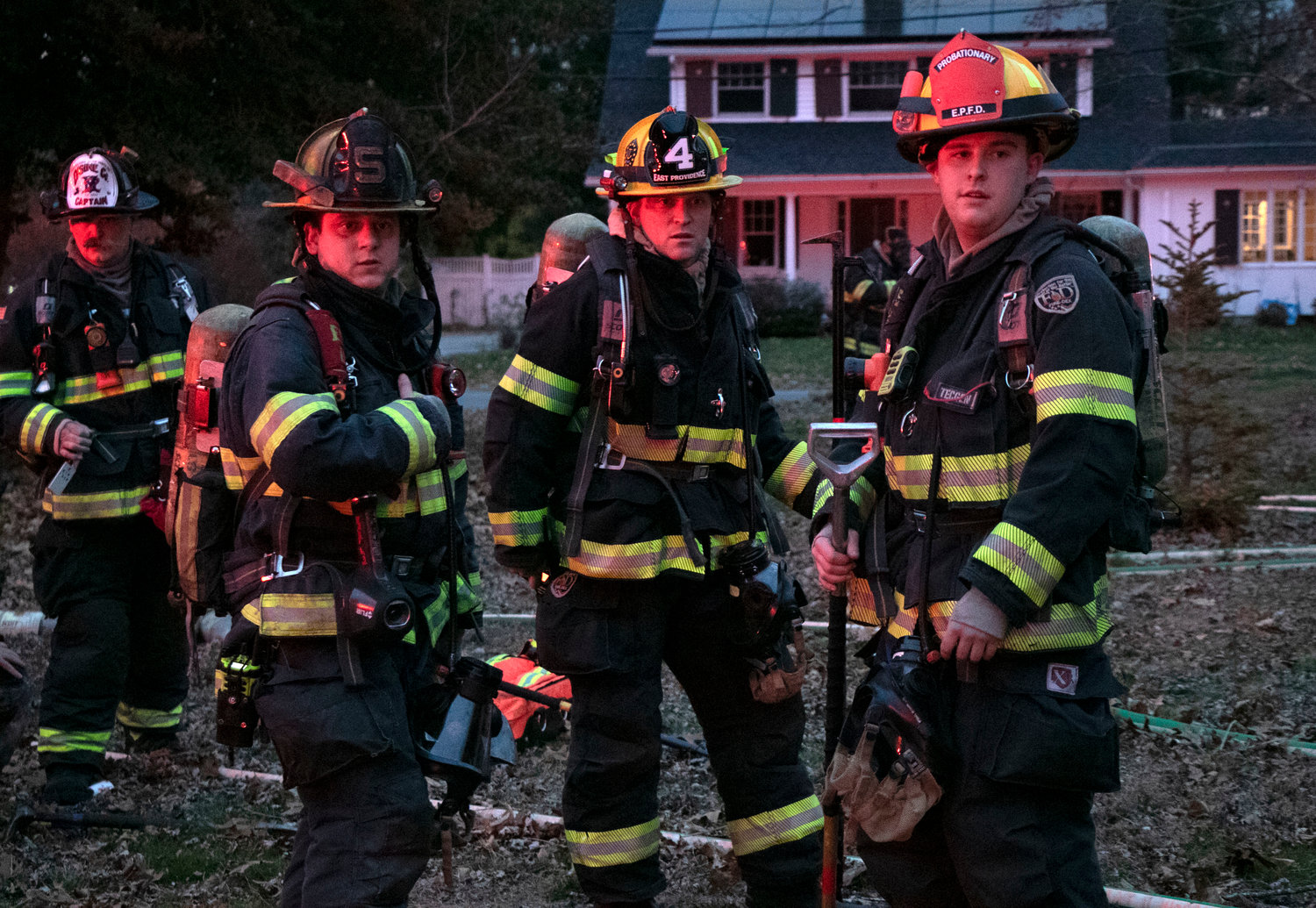 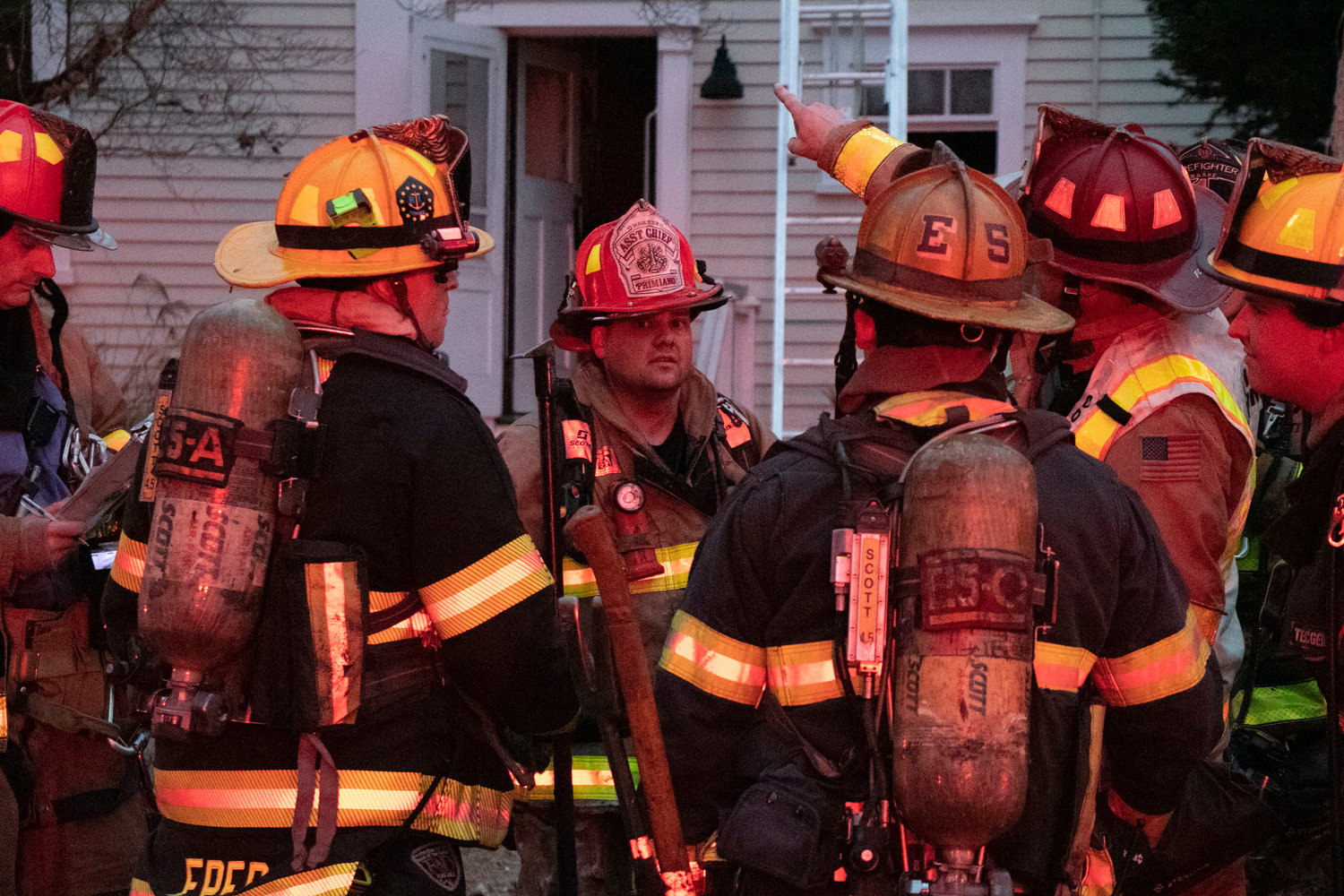 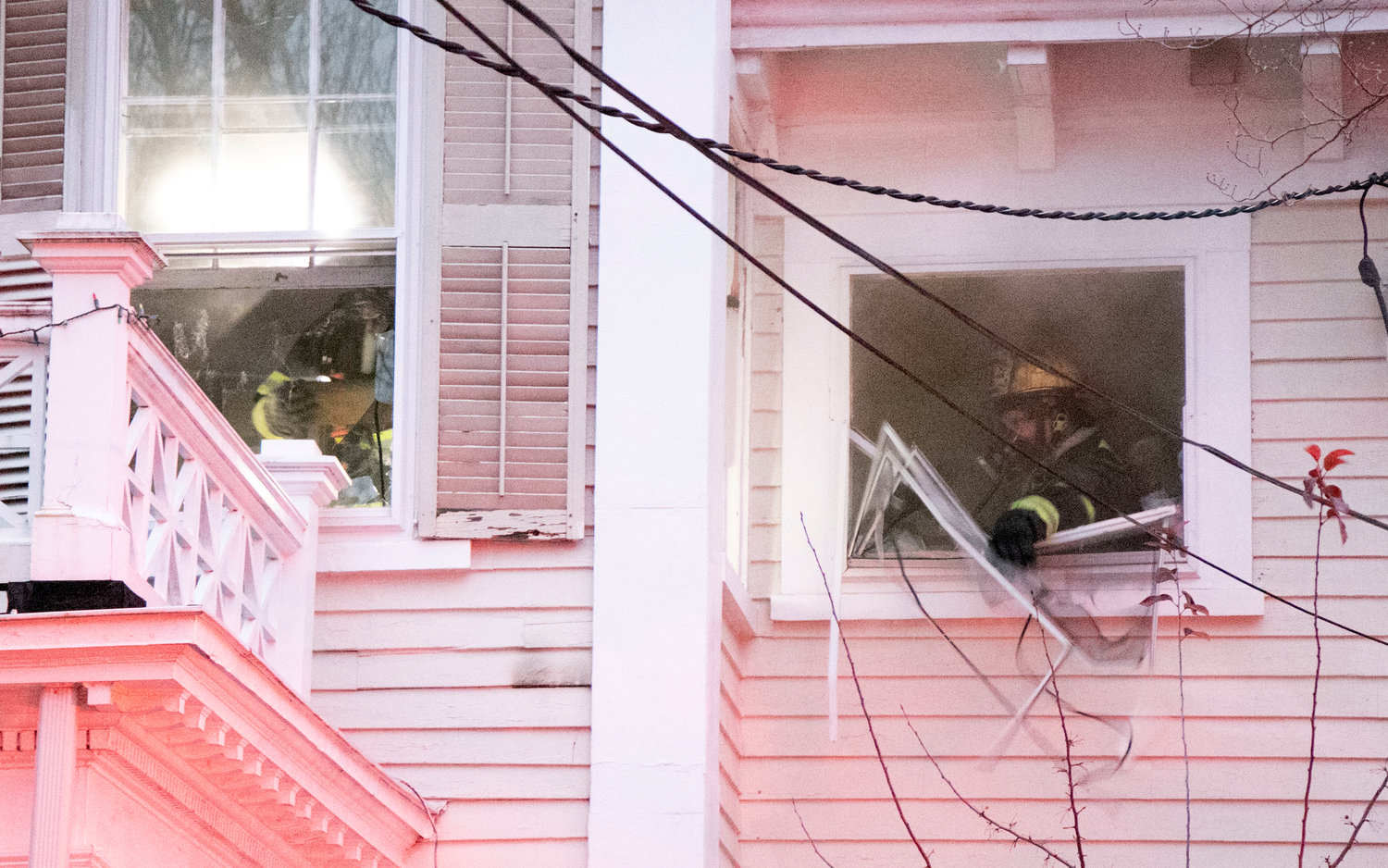 A firefighter breaks a window to let smoke out of the house as they try to find the source of the fire.
Photos by Richard W. Dionne, Jr. 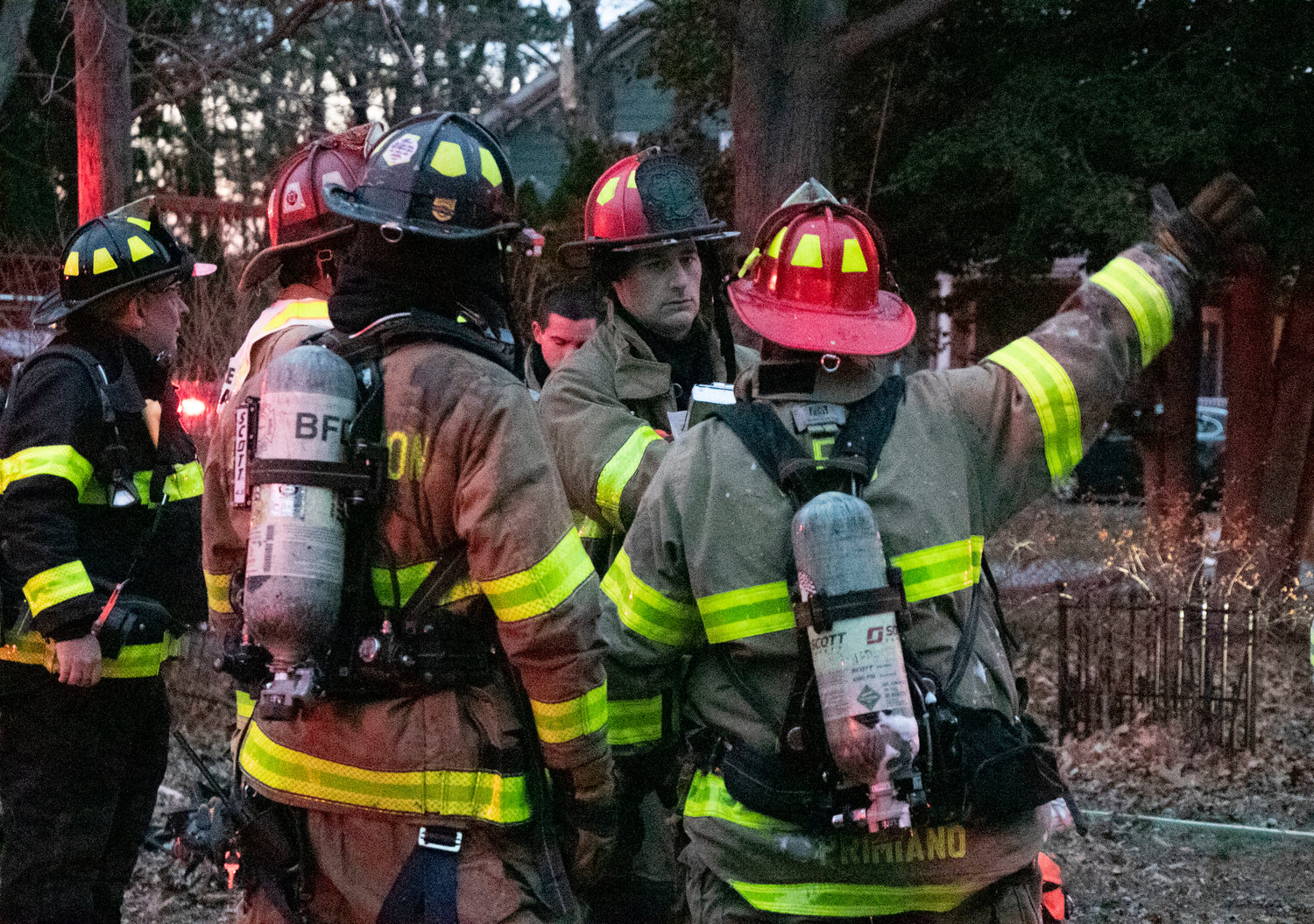 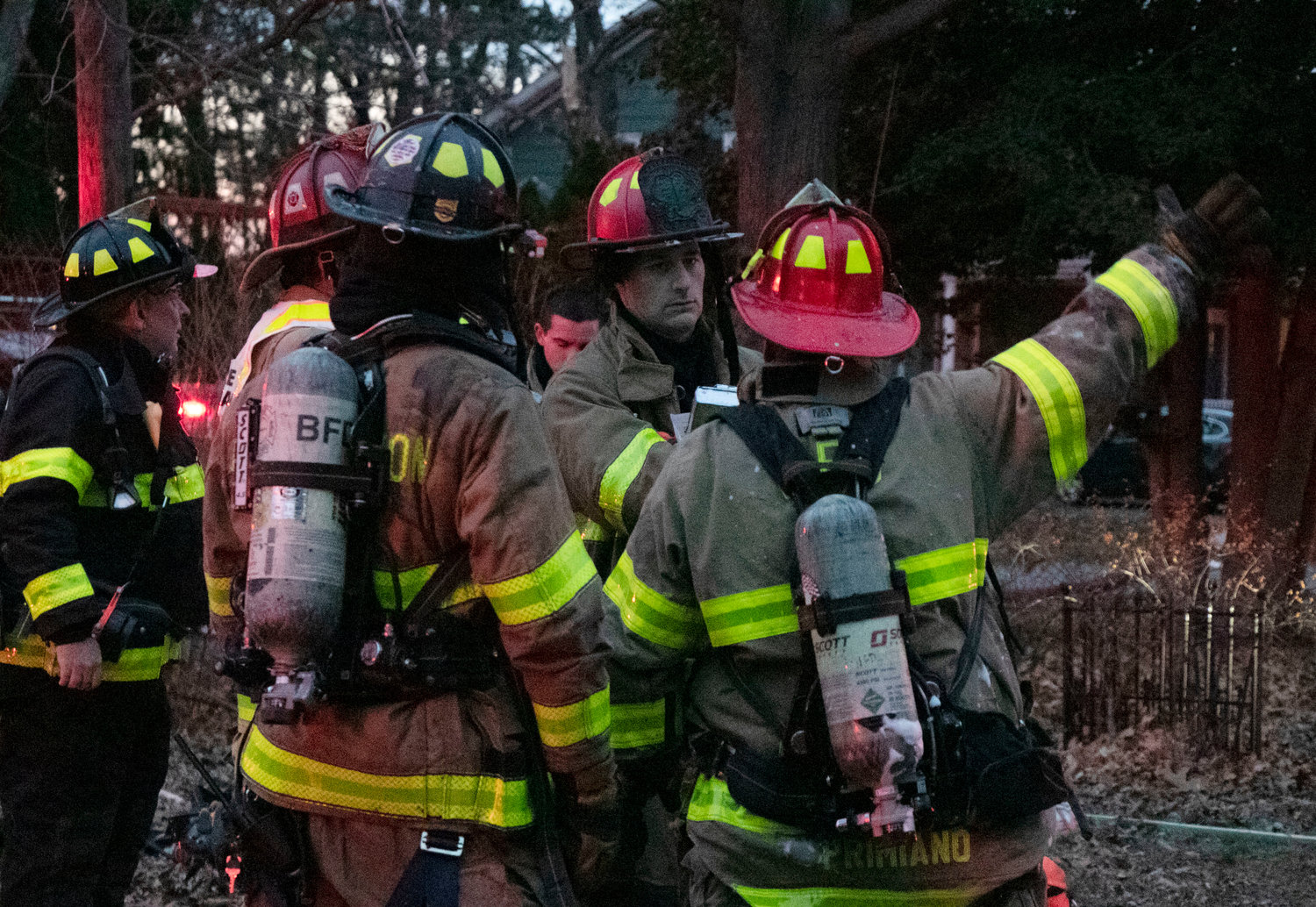 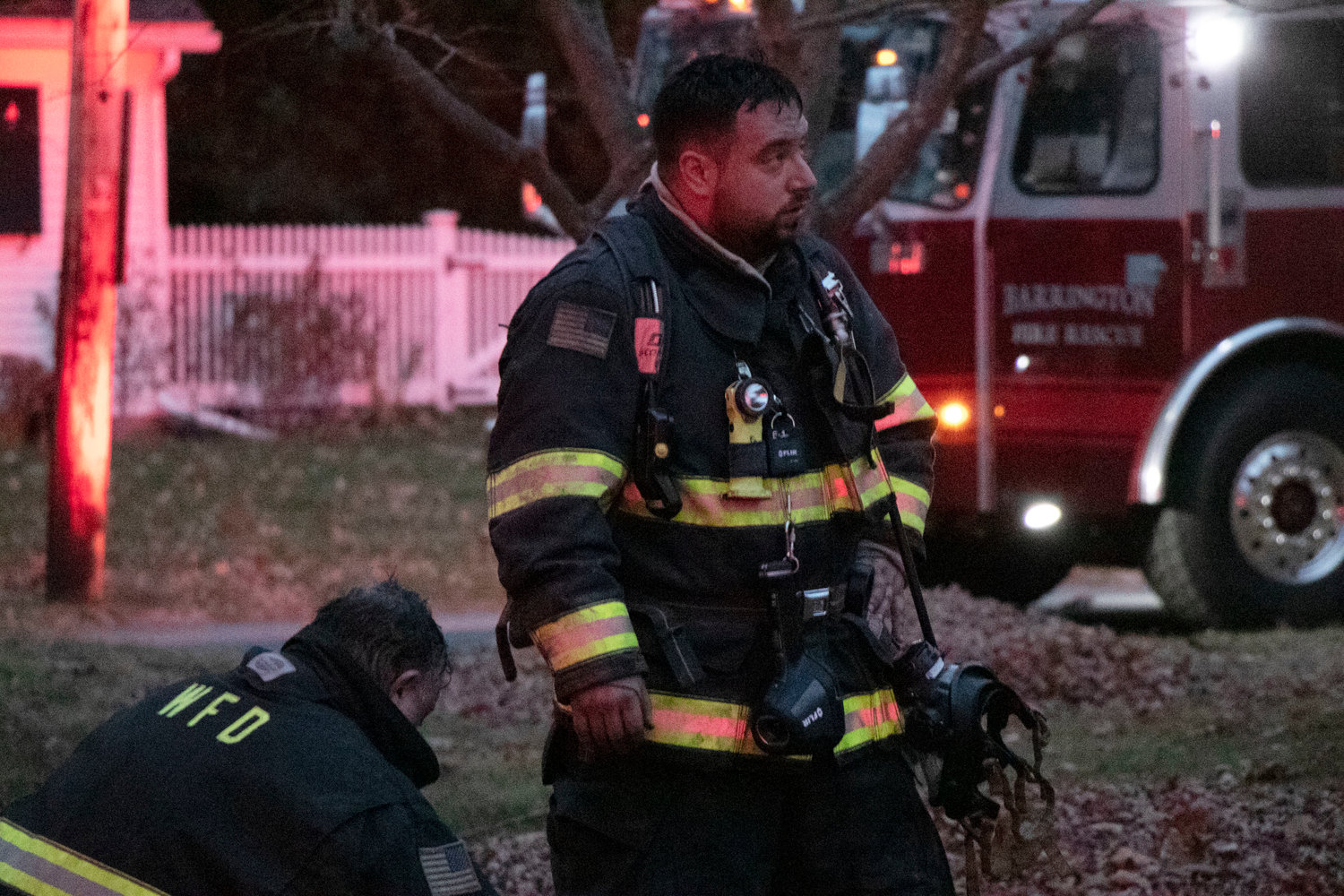 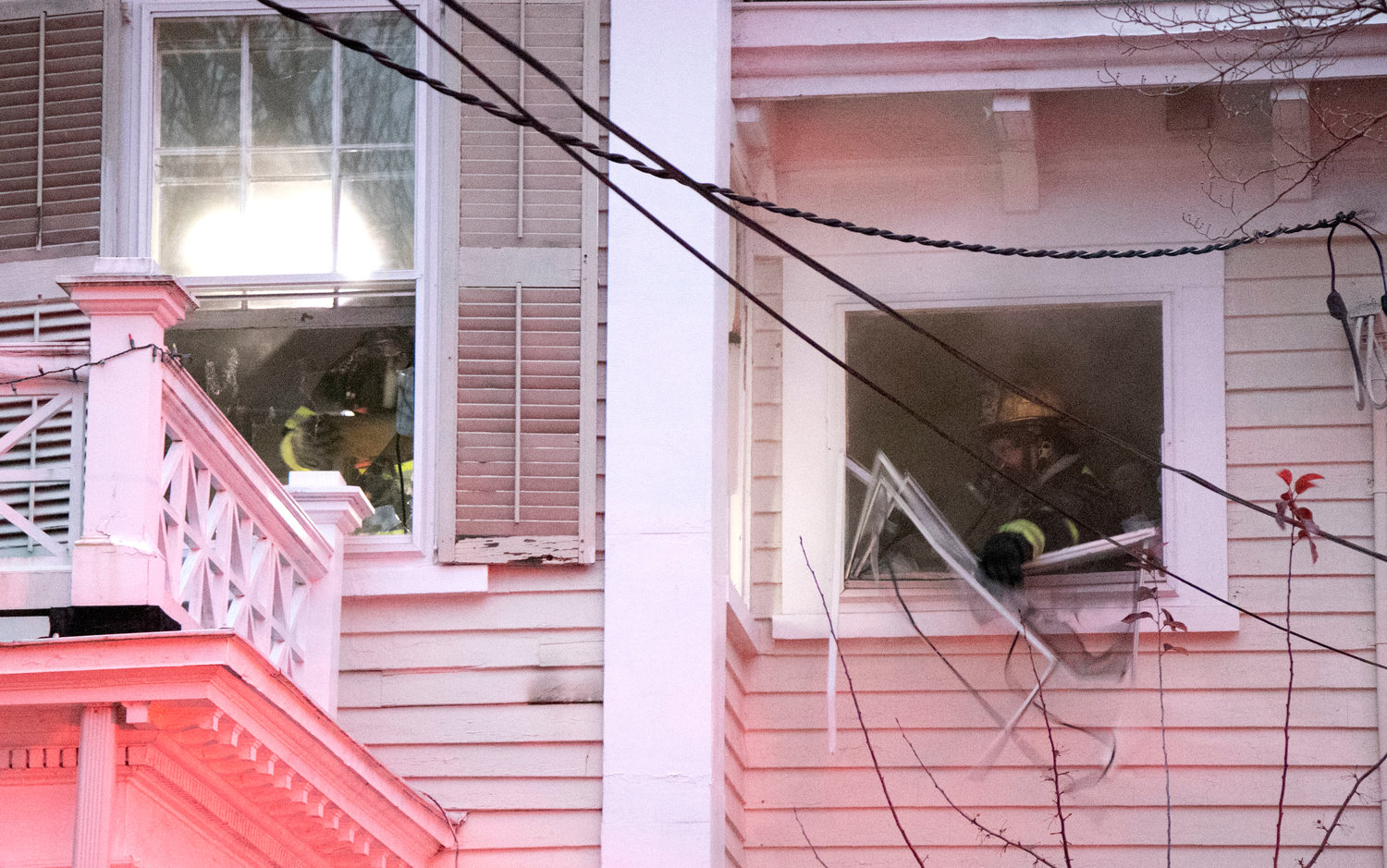 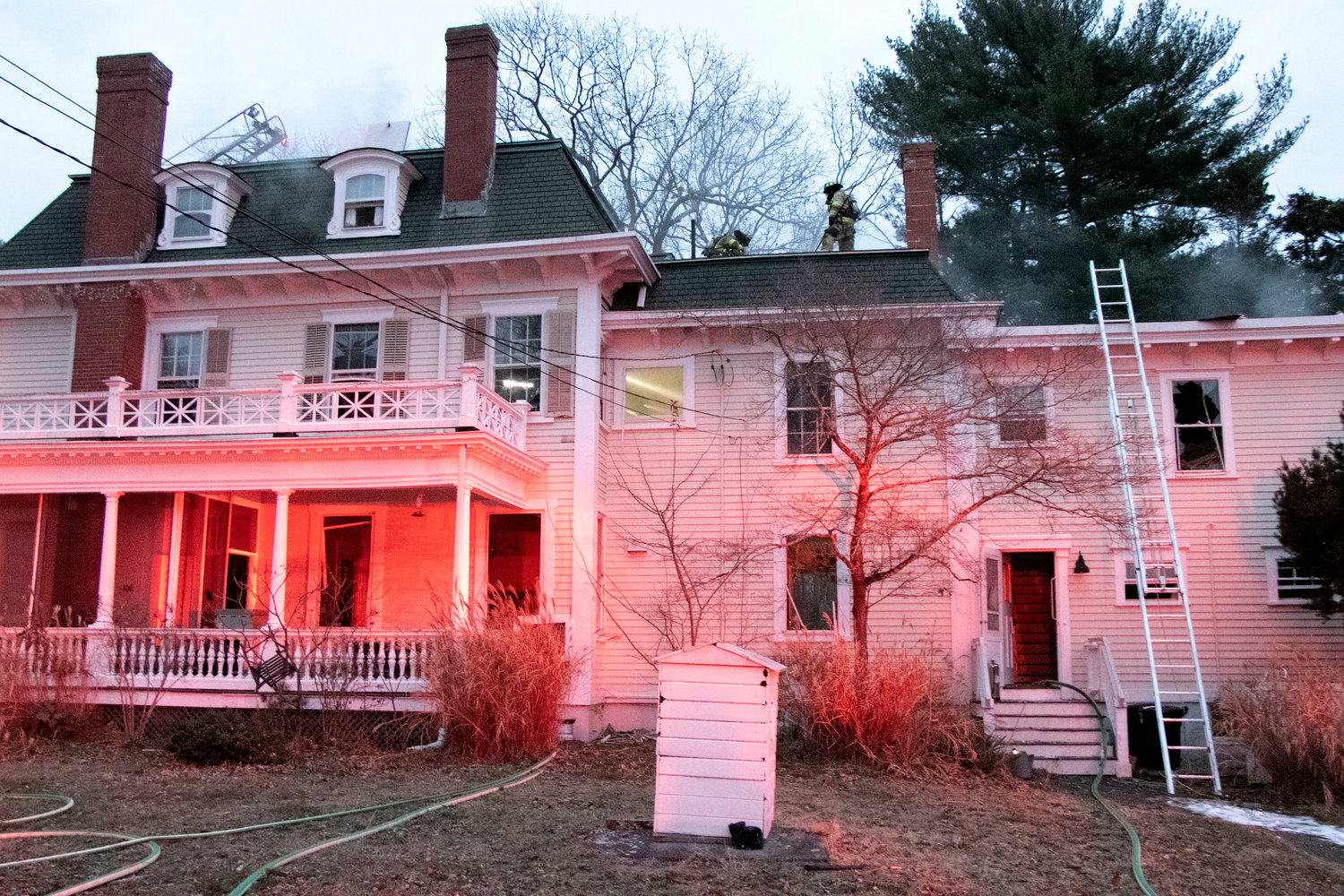 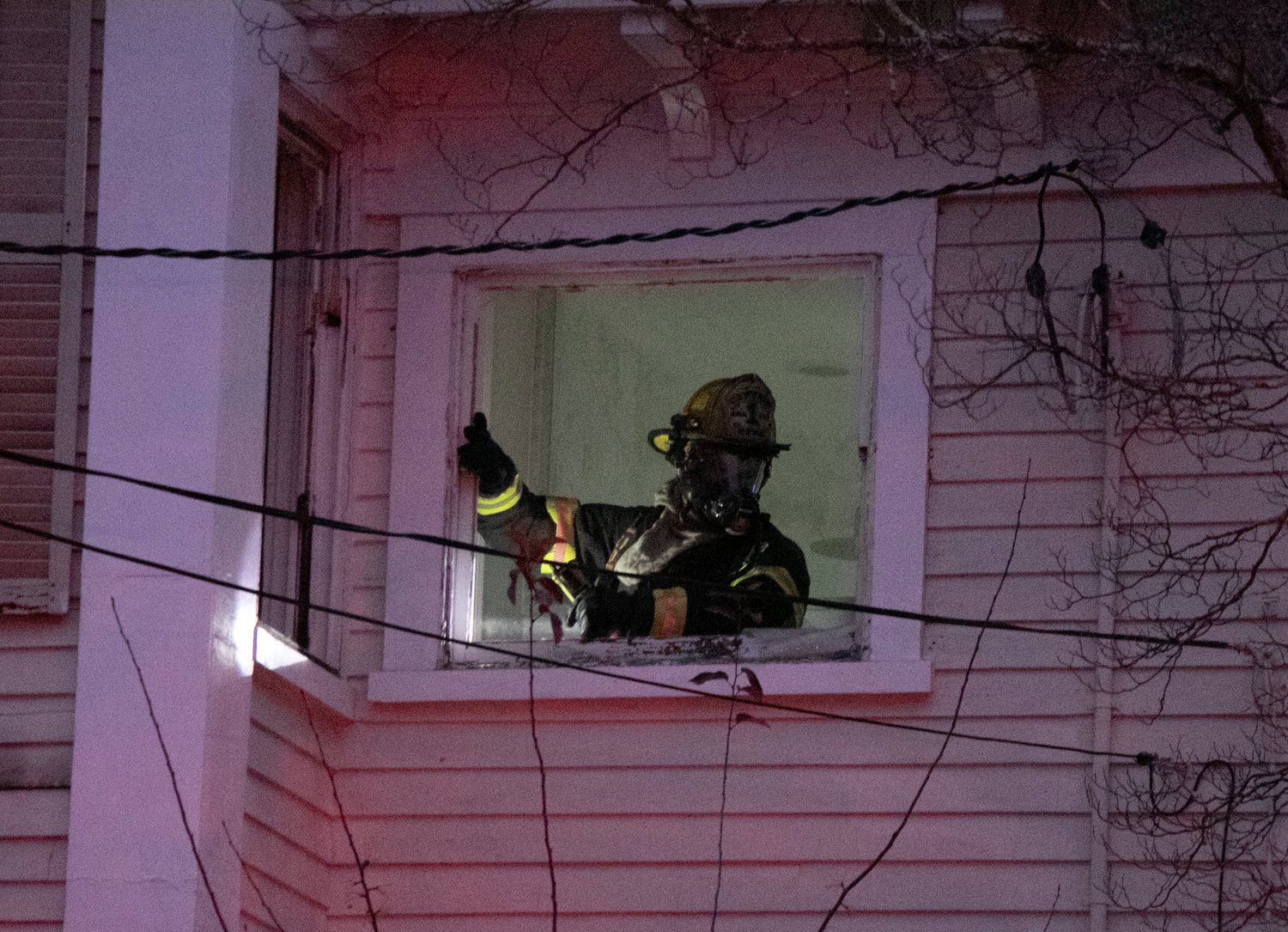 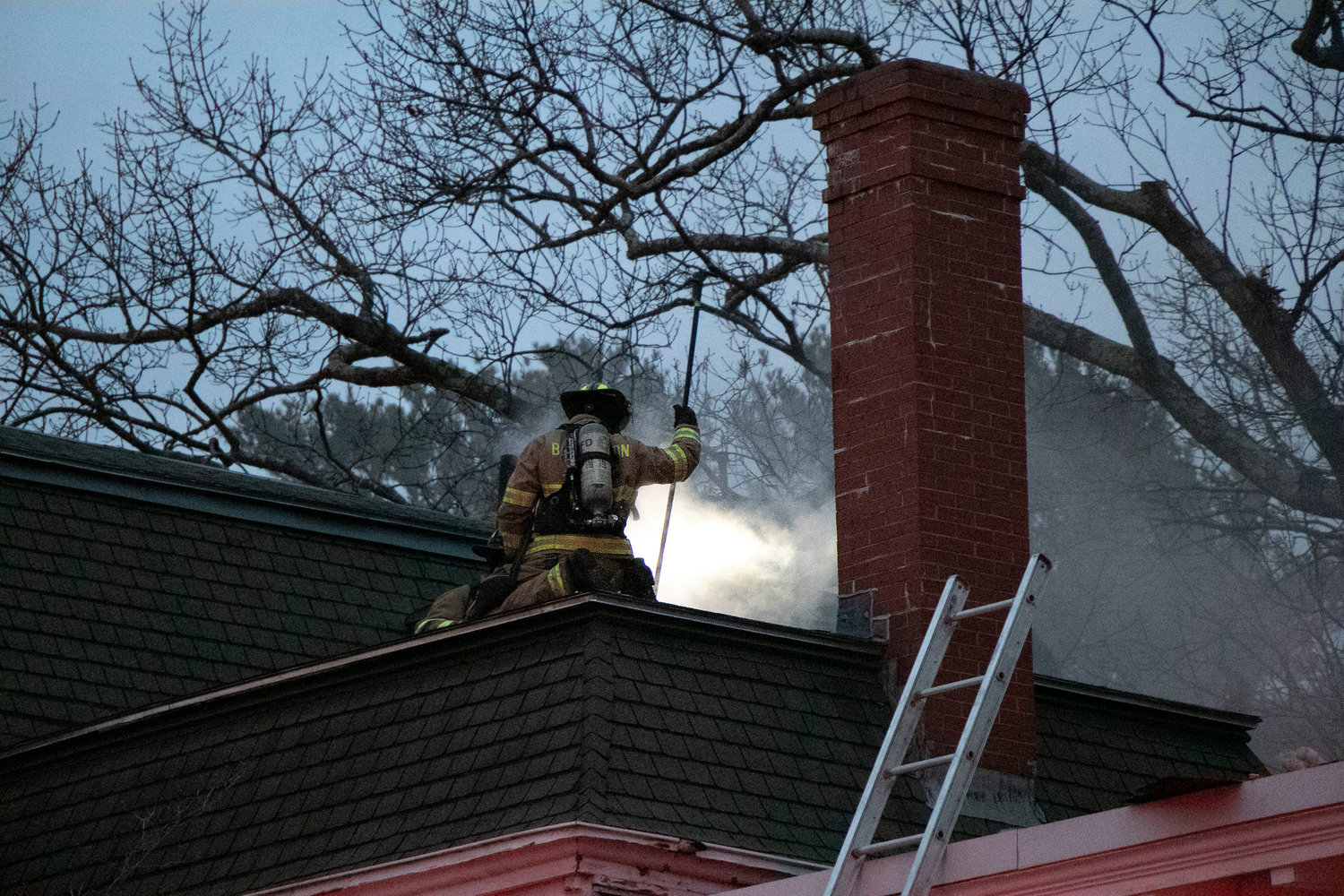 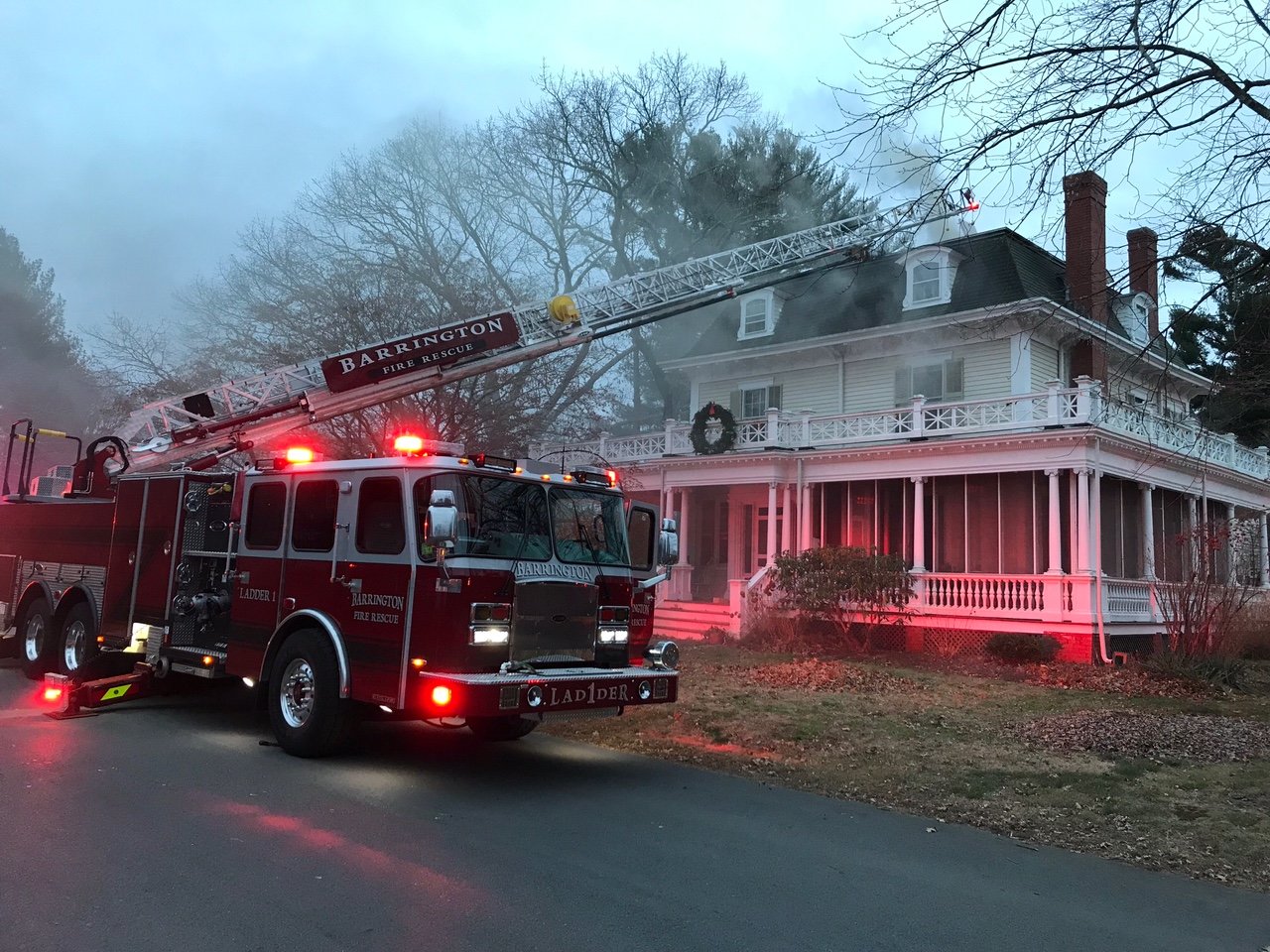 Crews from Barrington, East Providence, Seekonk, Warren, and Providence joined forces to attack a fire in a large historic home on Alfred Drown Road. Sources said the fire broke out around 3 p.m.

Firefighters worked all over the home in an effort to locate and then extinguish the fire. Some cut holes in the roof of the house, while others knocked out windows. Smoke billowed out of the roof, but there were no flames visible.

According to neighbors, the family that lives at the home was able to escape without being injured. Firefighters had also rescued a rabbit from the home, and sources said other animals may still be unaccounted for.

Firefighters were unable to comment on how the fire started, as crews were still actively engaged at the scene.