The former lawmaker may have been hiding more than $700,000

Former State Rep. Ray Gallison allegedly transferred money from a client’s estate into his own account, and appears to have been hiding more than $700,000 from the estate by the time he …

The former lawmaker may have been hiding more than $700,000 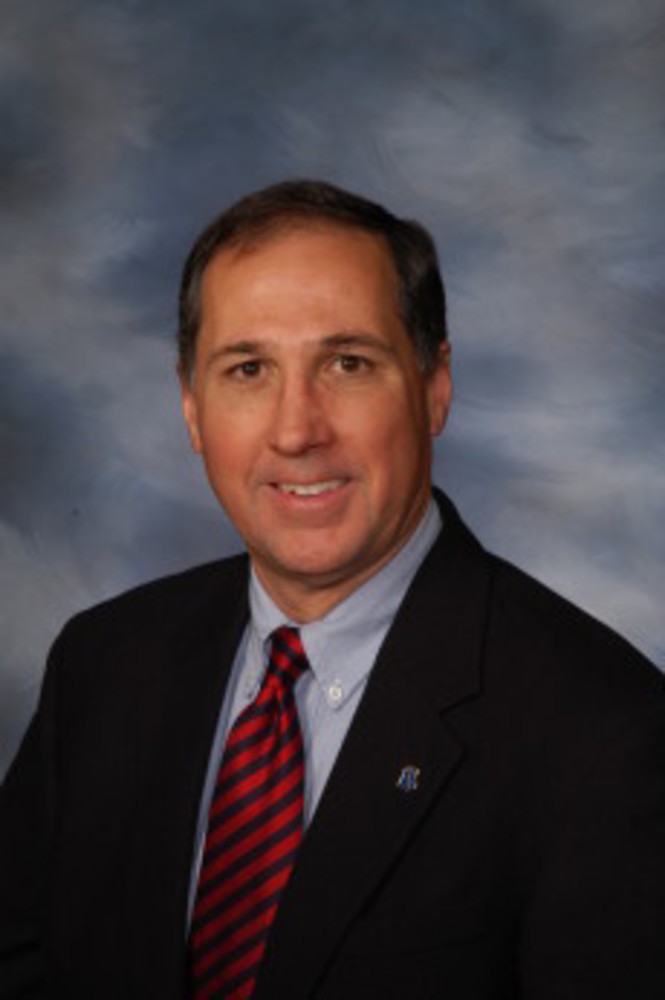 Former State Rep. Ray Gallison allegedly transferred money from a client’s estate into his own account, and appears to have been hiding more than $700,000 from the estate by the time he resigned under state and federal investigation, according to an attorney working on the case.

Mr. Gallison, in representing the will of Ray Medley, a Barrington resident and former East Bay Newspapers photographer who died in 2012, reported to the Barrington Probate Court that the man’s estate was worth about $230,000. It was actually worth more than $1 million, after stocks, bonds and personal property Mr. Gallison was holding are added in.

Additionally, Mr. Gallison was pilfering money from Mr. Medley’s estate, according to Warren attorney Tucker Wright, who has represented the Medley estate since the Probate Court removed Mr. Gallison earlier this year. Mr. Wright provided the court with bank statements showing withdrawals of several thousand dollars. Some of the money went into an unnamed account; some went into an account in Mr. Gallison’s name, the records show.

“He was transferring money from Medley’s account into his personal account,” Mr. Wright said. “And he tried to convert some of the stock into his name. All of the stocks — he had control of them all.”

Mr. Wright estimated more than $30,000 was stolen, a number he reported to an assistant U.S. attorney working on the investigation, who indicated the number is higher. “She said you’re off. You’re way off,” he said.

Mr. Wright has filed a petition with the Barrington Probate Court to revoke Mr. Gallison’s bond, which is an insurance policy executors of an estate must take out to protect clients in the event of error or wrongdoing on the executor’s part. The Probate Court is next expected to meet on Jan. 9, when Mr. Wright expects the court will discuss issuing a citation to revoke the bond.

“They tell me the IRS is holding things up,” Mr. Wright said.

Mr. Gallison is also under investigation in Massachusetts and could be charged with embezzlement in that state, according to a statement by House Speaker Nicholas Mattiello

About $200,000 of the seized funds was slated to be disbursed among non-profits including Warren United Methodist Church, Massasoit Historical Society and area Masonic lodges. Mr. Gallison reportedly never followed through on Mr. Medley's wishes, which were detailed in the Barrington man's will. In additon to the money held in investments, Mr. Gallison had possession of a valuable stamp and coin collection, and the keys to a storage unit containing many of Mr. Medley's possessions. Part of the seized money has been released to be distributed among the non-profits.