John Carnochan Farr died peacefully on Dec. 3, 2021, after a battle with Alzheimer’s and Parkinson’s diseases; he was 81 years old. 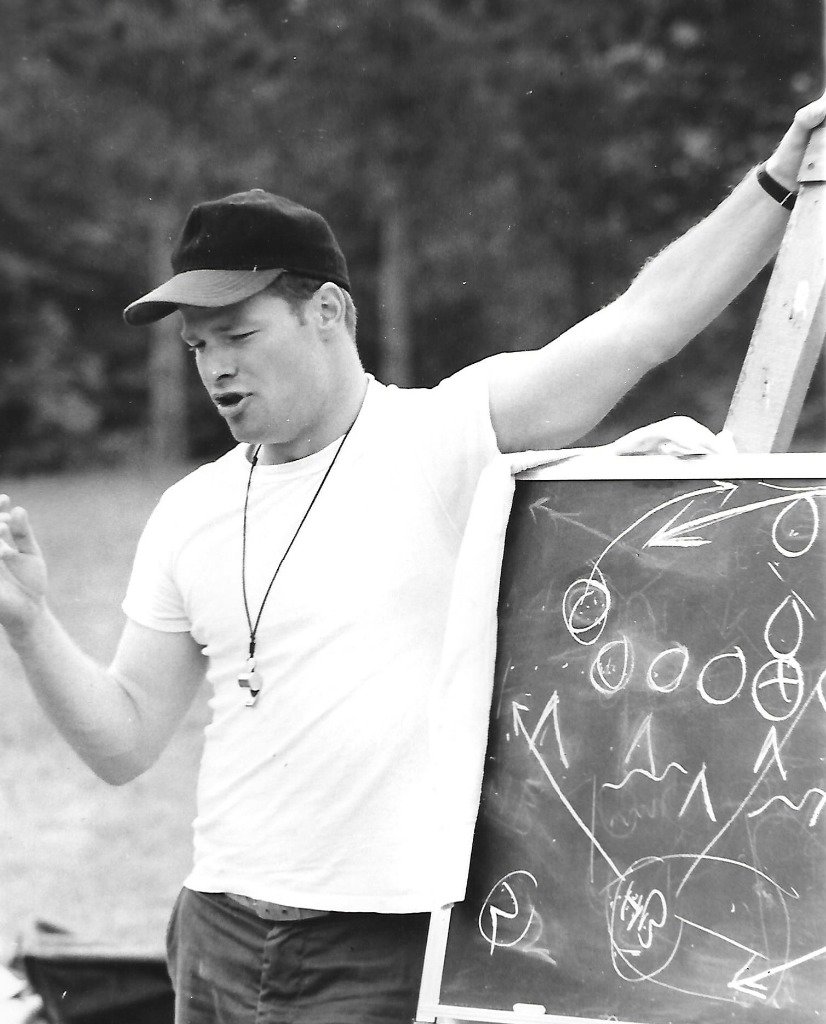 John Carnochan Farr died peacefully on Dec. 3, 2021, after a battle with Alzheimer’s and Parkinson’s diseases; he was 81 years old.

Born on Feb. 16, 1940, in Glen Cove, N.Y. and spending his childhood in Princeton, N.J. and Riverside, Conn., John was a 1958 alumnus of South Kent School in South Kent, Ct. A talented scholar, multi-sport athlete, and student leader at South Kent, John went on to earn his bachelor’s and master’s degrees from Wesleyan University in Middletown, Conn.

In 1964, John married Sandra Poole of Riverside, Conn., and the couple spent the next several decades making their life at South Kent School. A true Renaissance man and master of all trades, John, at various points during his 40-year career at South Kent, taught mathematics and physics and coached football, hockey, baseball, tennis, and crew. He also established the first computer lab and technology curriculum at the school.

In addition to his responsibilities as teacher, coach and dorm parent, John could often be found at the SKS ice rink, driving and repairing the ice resurfacing machine, sharpening skates, maintaining the rink, and inspiring young hockey players. Despite being known for a gruff exterior, John cared deeply for his students, players, and colleagues. He possessed a quick wit and dry sense of humor, and his unique ability both to connect and share wisdom with those around him made him the consummate educator and coach, seen in the positive impact he had on decades of South Kent School students.

Since retiring, John lived on Chace Point in Little Compton, R.I., where he and Sandy, his loving wife of 57 years, built a home in the 1970s, mostly by John’s own hands.

In retirement John volunteered for St. Andrew’s by-the-Sea Episcopal Church, the Chace Point Association, and The Sakonnet Preservation Association. John was completely devoted to Sandy, and the time he spent with her and their family brought him the greatest joy. John is survived by his wife Sandy, his son Chris (Elizabeth) and daughter Laurie (Roger) Hanks, his brother Richard (Mary Ellen), and grandchildren Elise, Keagan, Henry, Shelby, and Sam, who knew him simply as “Grumps.” John also had a lifelong love for dogs.

Contributions in memory of John may be made to either South Kent School, 40 Bulls Bridge Road, South Kent, CT 06785 or Stay at Home in Little Compton, PO Box 353, Little Compton, RI 02837. Plans for a memorial service have not yet been made. Online condolences at AuclairFuneralHome.com.