Note: The following was written by a Barrington Middle School sixth-grader as part of a project on advocacy in their community.

Did you know for every dollar a man earns, a woman earns 82 cents? … 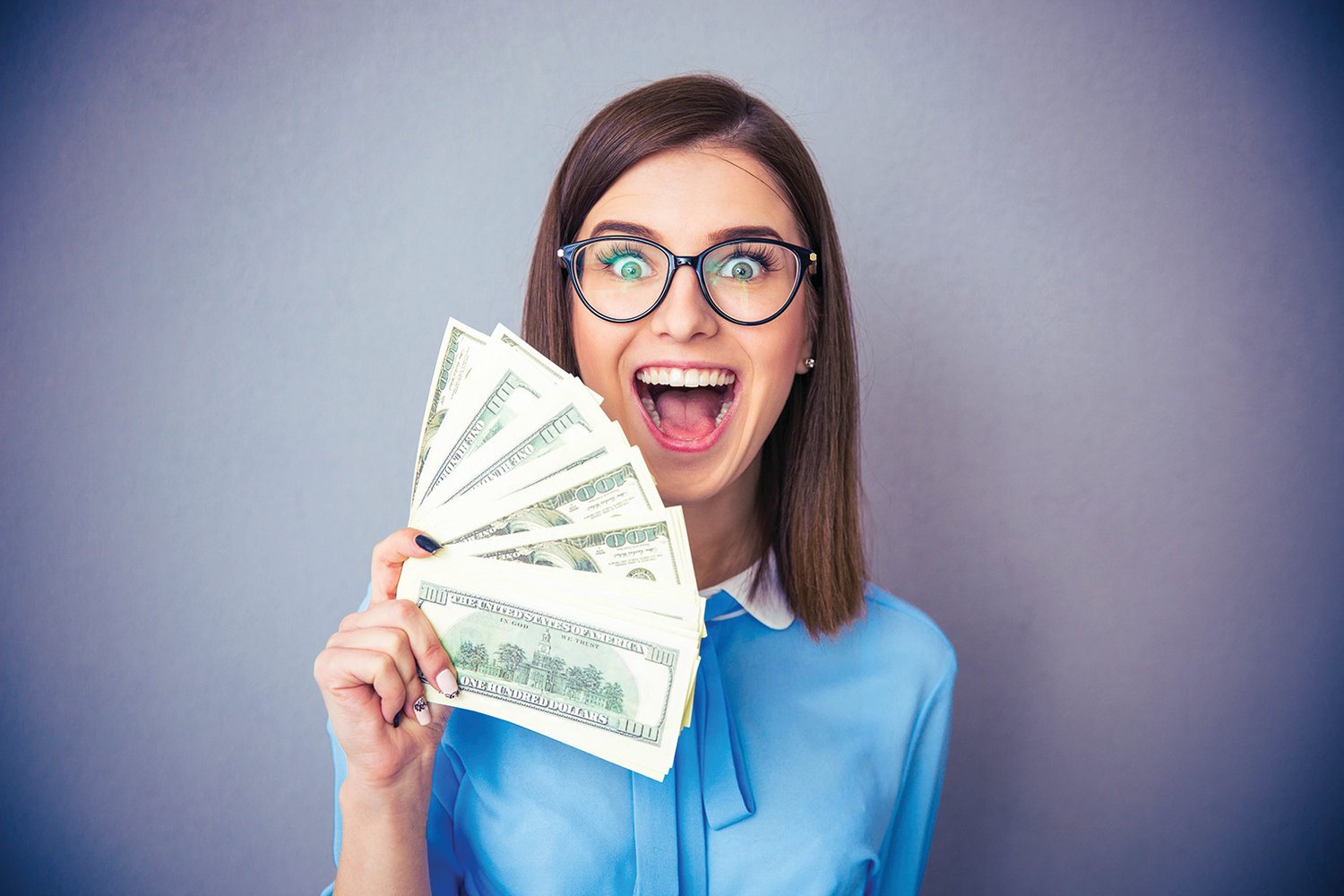 Note: The following was written by a Barrington Middle School sixth-grader as part of a project on advocacy in their community.

Did you know for every dollar a man earns, a woman earns 82 cents? And do you know women make less money than men in all occupations? Well, as some might know, gender inequality is a problem that has been occurring in our communities, states, and country. Specifically, women are being treated differently, unfairly, unevenly, however you may interpret it. This is being caused through many ways but mainly through payment and in response, some women are protesting and others are forming groups to try and make a difference.

A group of Olympians formed a group including U.S Women's soccer star Alex Morgan, star WNBA player Sue Bird, swimmer Simone Manuel, and professional snowboarder Chloe Kim hopes to make a difference. They started a business called TOGETHXR to change the negative view others put towards women. These women are attempting to raise women's voices and share their stories so women can gain respect. They frequently post videos on their Youtube page about these incredible women.

In addition, Megan Rapinoe, U.S women’s soccer star, also attempted to make a change. A little while back, Megan, and other members of the women’s national team teamed up with Joe Biden to help lower the gap of pay between men and women. Especially the pay gap between the Men's National Team and the Women's National Team. Even though the women's team has won the World Cup 4 times while the men’s team hasn’t won the world cup ever, the women are still being paid less. In response, Megan Rapinoe, along with Joe Biden, held an “Equal Pay Day'' in March. According to president Joe Biden, “Doesn’t matter if you’re an electrician, an accountant, or part of the best soccer team in the world,” Biden said. “The pay gap is real. And this team is living proof that you can be the very best at what you do and still have to fight for equal pay.”

As these women keep fighting for equal pay I ask myself and some might be asking while reading this, why write about equal pay? Well in short terms, women have been fighting this unfair pay for a while now and in most cases, it hasn’t gotten better. This could cause single women to struggle for money and they wouldn’t be able to get the essential needs they need or pay their bills. Women shouldn’t need to fight for equal pay just because of their gender.

Letter: Delighted by our diverse and welcoming community

Letter: Who would steal such a joy?

Letter: Shall not be infringed