It’s difficult to believe that a little more than a year ago, the Kirk Schryver Team did not exist. It feels like they’ve been together forever.

They haven’t. Their professional … 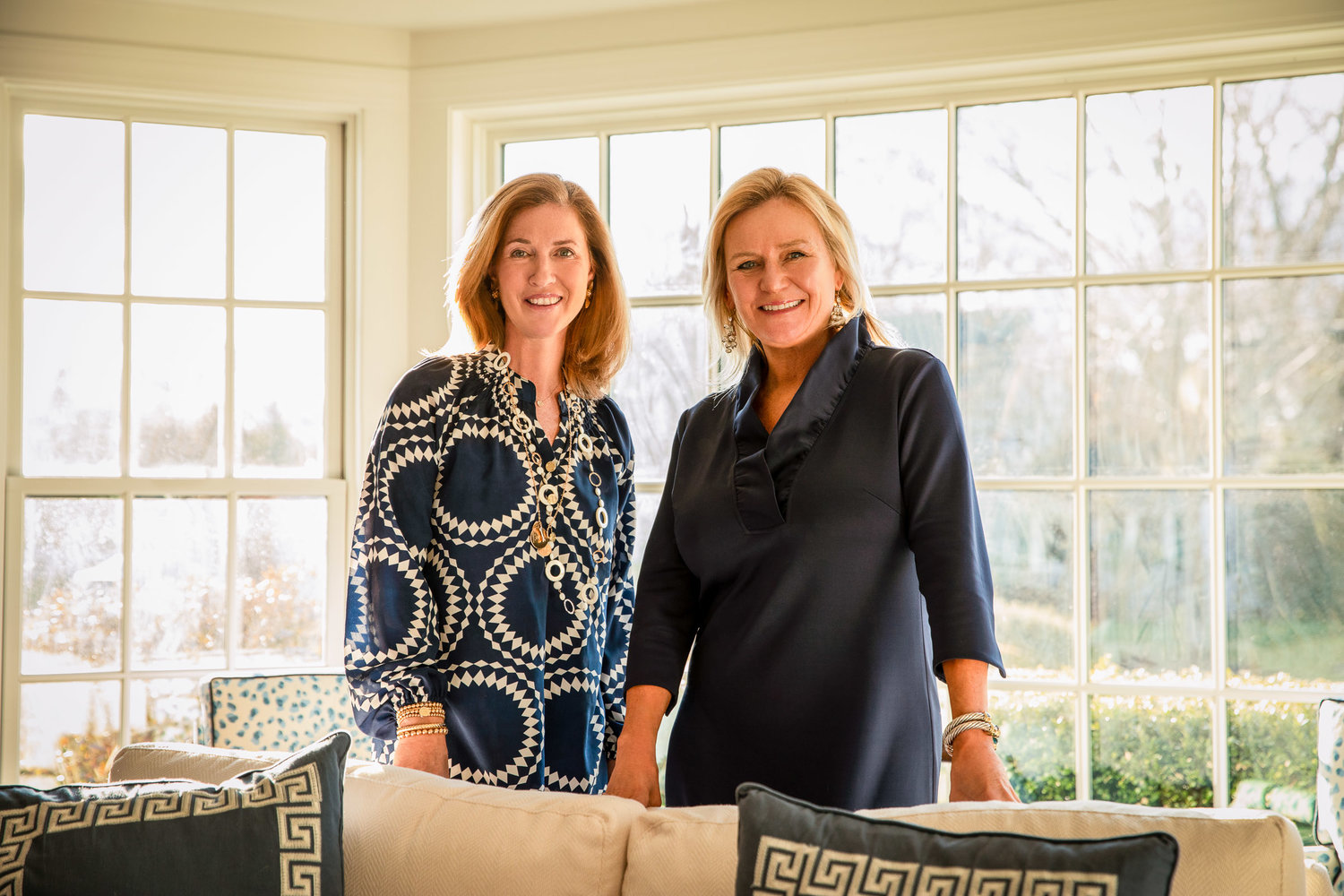 Thought they had been friends and colleagues for a long time, Elizabeth Kirk and Lisa Schryver didn’t decide to form their own team until New Year’s Day. What followed was the most historic year anyone could imagine.
Posted Sunday, May 2, 2021 7:00 am
By Scott Pickering

It’s difficult to believe that a little more than a year ago, the Kirk Schryver Team did not exist. It feels like they’ve been together forever.

So he called them and asked if they would list his property together. They said yes, and the rest, as they say, is history.

Formally organized in the early days of the most unpredictable, wild year anyone alive had ever experienced, the Kirk Schryver real estate team hit 2020 at a frenetic pace and never really stopped. Their team in the Residential Properties Barrington office finished 2020 as the top agents, or team, for total transactions in Barrington (51), total transactions in the East Bay (54.5), and sales over $1 million in the East Bay (12). They recorded more than $50 million in sales last year.

Both women say there are a few keys to their success. First, they all work really hard. Lisa likes to joke that while many people were spending the early days of the pandemic stuck at home and practicing new recipes, she and Elizabeth and the others on their team were working at full throttle.

“Other people stopped, but we really never did,” she said.

They also have innate chemistry. Though they only formally joined forces a year ago, Lisa and Elizabeth began working in the Residential office within weeks of each other 11 years ago. They bonded immediately, often turning to each other for advice or help. They shared ideas, strategies and leads for years.

By the time they professionally aligned in 2020, they were so familiar, they could finish each other’s sentences. “We do figure out who’s going to take the lead on a particular client, but having said that, we can be pretty much interchangeable,” Elizabeth said.

That chemistry has been crucial for the past 12 months, as the pace of the market turned frenetic. Fueled by an historic shortage of inventory, seven-figure houses were hitting the market and selling within days. “It can be like a fire drill any time a house comes on the market,” Elizabeth said.

“The market right now is insane, so having someone who thinks just like you, to collaborate with, is so important.”

The chemistry extends beyond just Lisa and Elizabeth. Another agent on the team, Becky Bishop, recently listed a Barrington house. The team organized 38 showings in three days, received 10 offers and the property sold for more-than-asking. Everyone on the team contributed.

“When needed, we all pitch in,” Lisa said. “You know you always have backup, and help. It just enables a better level of service for the client.”

“Our team has naturally evolved in a very positive way. It’s a lot of fun. We really have fun,” Elizabeth said. “Maybe we shouldn’t say that, but it’s true. This is really hard work, but we’re happy to do it. We really enjoy what we do.”

Historic lighthouse will be changing hands