Nothing But The Best- Sinatra, Cher, and More 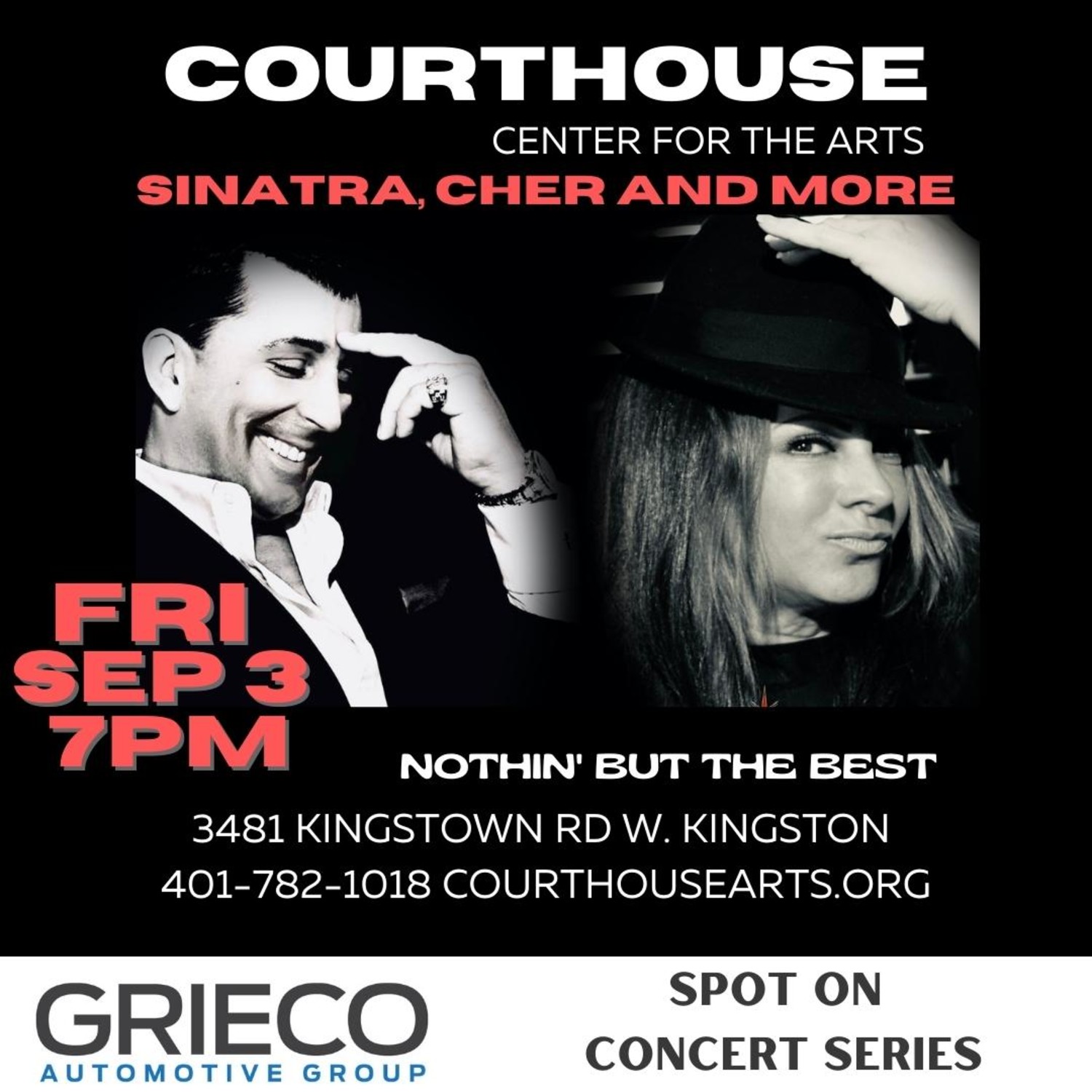 Las Vegas Headliners Chris Jason and Joelle Righetti are back performing their show "Nothing But the Best". This show is a tribute to performers that made Las Vegas the entertainment capital of the world! Music of Frank Sinatra, Dean Martin, Sammy Davis Jr, Tom Jones, Keeley Smith, Bobby Darrin, and many more!

Chris Jason is a RI native that has been performing the music of Sinatra for over 20 years and now is the star of the 23 year running production of the Rat Pack is Back in Las Vegas. Joelle Righetti is a true Las Vegas icon who has performed and starred in many of the most iconic shows in Las Vegas like Siegfriend and Roy, Crazy Girls, The Legendary Magician Lance Burton for 18 years, and many more.