Three new buildings, including six apartment units, will be built at the Sweetbriar affordable housing development on Washington Road in Barrington this summer. 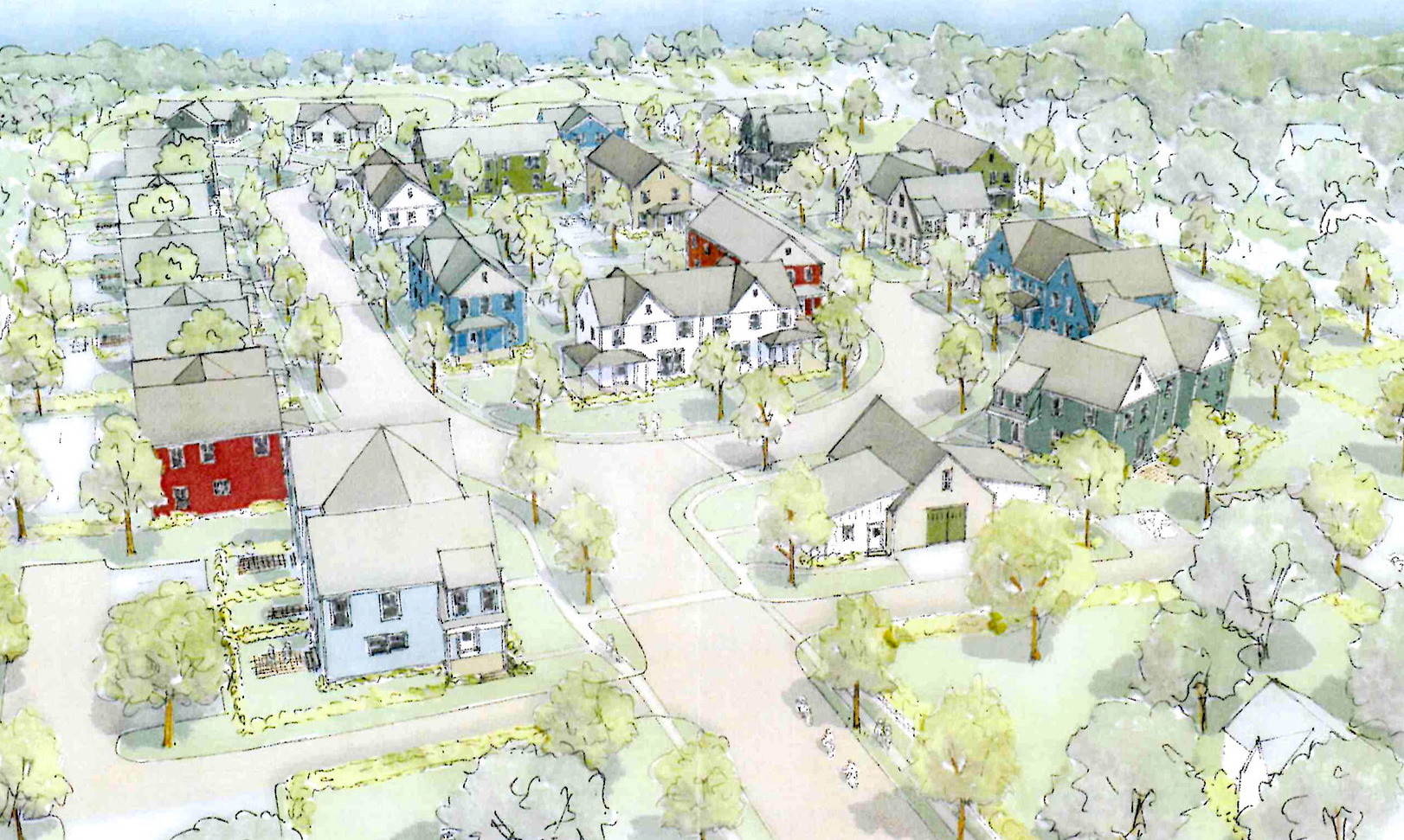 An early rendering of the Palmer Pointe development on Sowams Road in Barrington — recent plans call for 12 multi-unit buildings on the former Sowams Nursery property.
Posted Tuesday, June 26, 2018 8:14 am

Three new buildings, including six apartment units, will be built at the Sweetbriar affordable housing development on Washington Road in Barrington this summer.

"We're really excited," she said. "It's finally going to happen."

Ms. Mederos said construction at the new Palmer Pointe affordable housing development is also expected to start soon. She said officials are just finishing up the paperwork and are hoping to break ground this summer.

"It's taken us six years since we started the process," said Ms. Mederos. "There are an awful lot of steps to everything… these things take time.

The Palmer Pointe development will offer 40 units on the former Sowams Nursery property. The parcel abuts Sowams Road to the west and the Palmer River to the east. EBCDC officials needed to receive numerous approvals from the Rhode Island Department of Environmental Management and the Coastal Resources Management Council because of the property's proximity to the water.

"It's very well kept," she said about Sweetbriar. "Palmer Pointe is going to be another jewel."

Residency at Sweetbriar and Palmer Pointe is income-based.