The Westport Select Board on Monday night unanimously approved the hiring of Nicole Pearsall as the town's new accountant, promoting the long time-assistant to the top position. The vote was 4-0, … 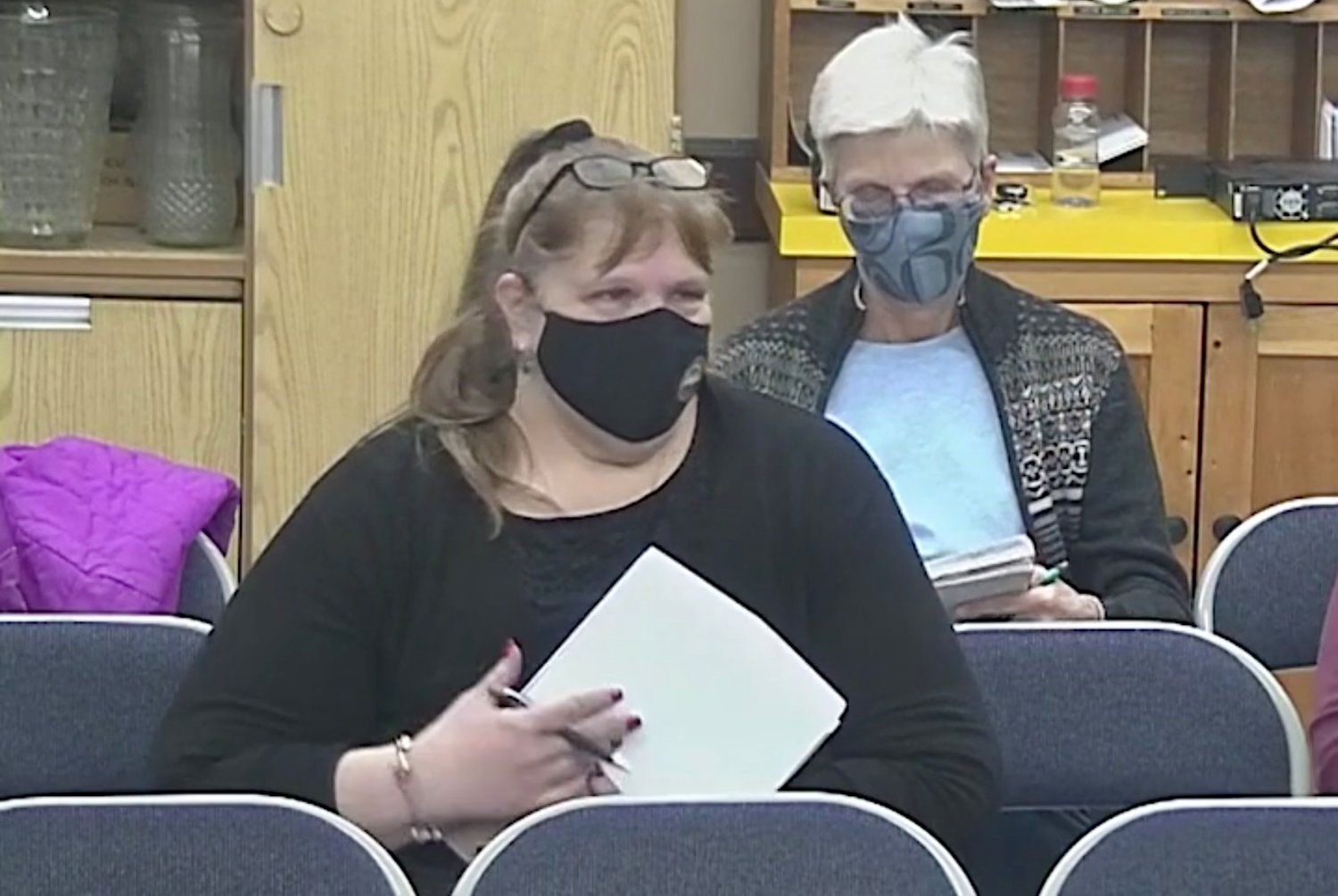 The Westport Select Board on Monday night unanimously approved the hiring of Nicole Pearsall as the town's new accountant, promoting the long time-assistant to the top position. The vote was 4-0, with Steve Ouellette absent.

After posting the open position online and regionally, Ms. Pearsall was one of three finalists for the position, and Hartnett said that while all were qualified, none have the local knowledge she does.

"She's pretty much been the go to person if I have any questions," he said. "She's been outstanding. I think it's good that we have some institutional knowledge in that position."

Pearsall will begin as soon as an employment agreement can be drawn up, he said.

The board's unanimous vote to appoint her did not come without a challenge.

Board chairwoman Shana Shufelt said Monday that she had "mixed emotions" about promoting Pearsall, but gave her the nod due to her long history working in, and knowledge of, the town's finance department.

"Nicole has really stepped up in a lot of ways," she said.

Still, she acknowledged that not all wanted to see her promoted. She acknowledged that Westport resident Constance Gee had written a letter to the select board, asking members to pass her by for the position. Though Shufelt declined to read it into the record publicly after speaking with the town's legal counsel, Gee said after the meeting that she wrote the letter in response to Pearsall's arrest six years ago on animal cruelty charges, when she was known as Nicole Botelho.

In October 2015, she was one of three people charged with six felony counts of animal cruelty after calling the animal control officer to a family home at 644 Sanford Road. There, officers found several dead dogs, a dead cat and a dead lizard, as well as other sick animals.

Botelho pleaded guilty to the charges two years later in fall River District Court, and the judge ordered the case continued without finding for 18 months.

In her letter, Gee wrote that Pearsall's history should preclude her from holding such a prominent position for the Town of Westport.

"Although her abject cruelty may not impinge on her abilities as an accountant," she wrote," it defines her character and should not be overlooked. I beseech the BOS to consider Ms. Pearsall's appalling lack of empathy for the suffering of others, and to deny her this promotion."

Pearsall, who was present at the meeting, did not speak.