More than 1,000 people have already signed a petition calling for the state to reclassify the risk level for lacrosse, moving it from high risk to moderate.

That move, officials say, would allow … 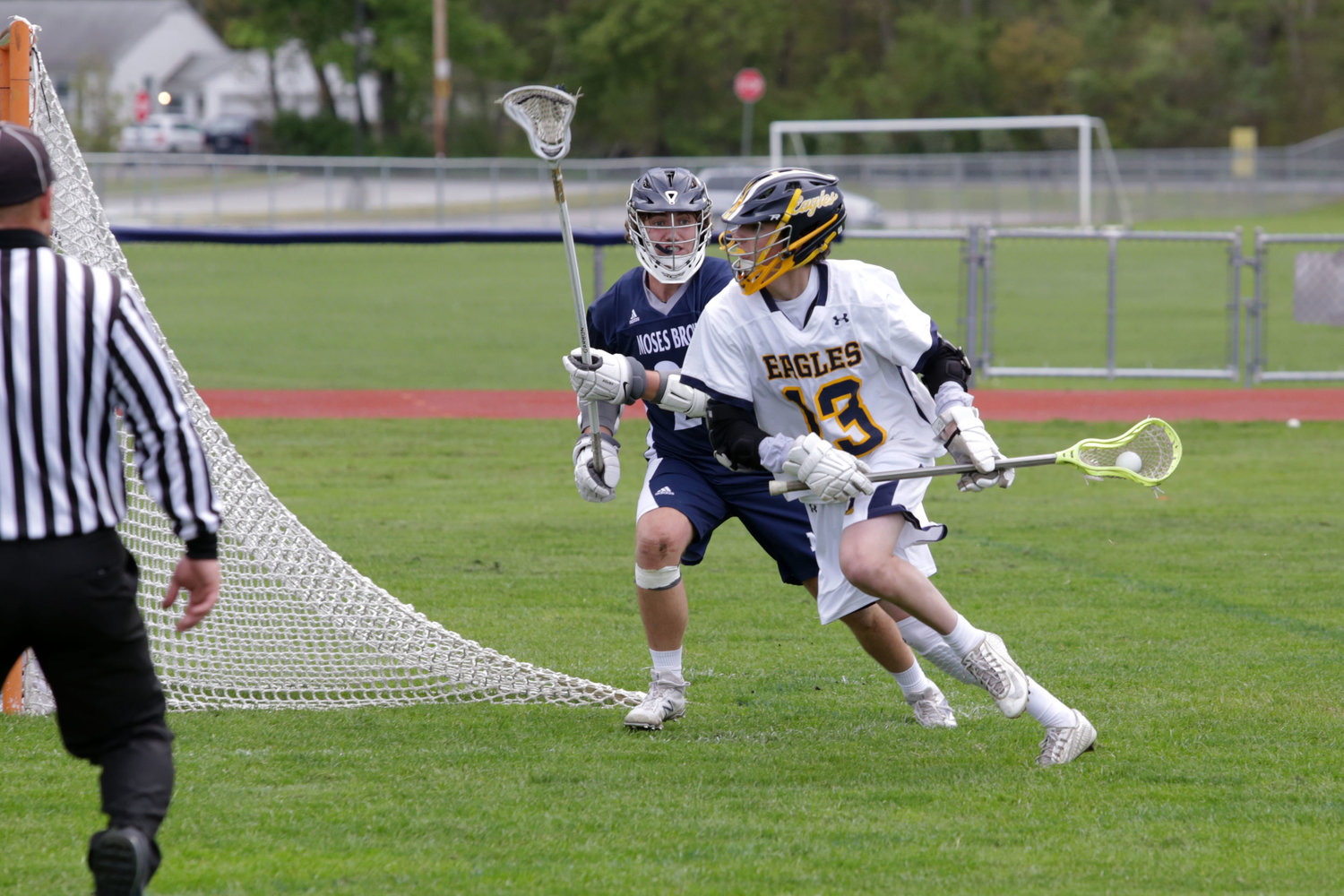 Should lacrosse be classified as a high risk sport or moderate? More than 1,000 people say it’s time for officials to change it to moderate risk.
Posted Wednesday, January 20, 2021 8:12 am
By Josh Bickford

More than 1,000 people have already signed a petition calling for the state to reclassify the risk level for lacrosse, moving it from high risk to moderate.

That move, officials say, would allow thousands of young athletes across Rhode Island the opportunity to play lacrosse this spring.

Currently, the Rhode Island Department of Health is following the National Federation of State High School Association’s recommendation regarding sports risk classification, which lists lacrosse as high risk. Other sports, such as the winter sports seasons’ boys and girls basketball and ice hockey, are classified as moderate risk.

The petition states that the NFHS classification for lacrosse runs counter to other governing bodies’ rulings.

“This position is not aligned with US Lacrosse and the NCAA that men and women lacrosse are both classified as moderate risk sports, relative to COVID transmission,” stated the petition.

Some lacrosse officials have reached out to the Rhode Island Interscholastic League for assistance.

RIIL Executive Director Michael Lunney said he can understand the frustration surrounding the classification. He also said that he and other high school interscholastic league executive directors from across New England, New York and New Jersey have already formally requested the NFHS sports medicine advisory committee take another look at the lacrosse and reconsider the classification. Mr. Lunney said the NFHS sports medicine advisory committee responded to the directors’ request, stating that it would not review lacrosse at this time.

“We are in favor of them looking at lacrosse and re-assessing the risk level,” Mr. Lunney said, adding that some states had gone outside the NFHS and recategorized lacrosse to moderate risk.

Mr. Lunney said the NFHS completed its risk assessment levels back in May. He said officials are currently focused on the winter sports season and will shift attention to seasons 3 and 4 once in the coming months.

The petition offers an argument for changing the classification for lacrosse. It states that lacrosse is played outdoors; the game is fast moving in space; players do not share equipment and do not touch the ball with their hands; contact is intermittent and movement is constant.

“Our intention is to show the RI Governor, RILL and RIDOH the tremendous support behind this issue and to educate them on our sport, which we believe is being unfairly classified as ‘High’,” wrote Rene Lopez, president of the Rhode Island Youth Lacrosse League. “Player and community safety are incredibly important during these challenging times, however in comparison to hockey and basketball our sport would not appear to reflect a higher level associated risk.”

The league president also wrote that US Lacrosse has also established guidance for a safe return to the sport which mitigate infection risks.