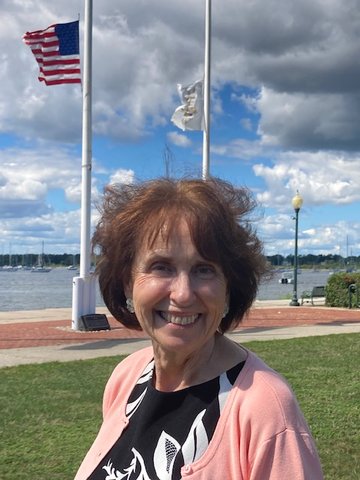 A bill to prohibit the teaching of critical race theory (CRT) in Rhode Island public schools will be the topic of discussion at an open meeting of the Bristol County Concerned Citizens (BCCC) at 7 p.m. on Tuesday, Oct 12 at the VFW Post 237 at 850 Hope St in Bristol. The public is invited to attend.
Sponsor of the bill (HB6070), R.I. State Rep Patricia Morgan (R) of West Warwick, Coventry and Warwick, will explain that she submitted the bill “to ban CRT from our K-12 classrooms. Students should be taught subject matter so they are prepared for life, not taught to divide us by skin color,” she said.

Proponents of CRT claim that disparate racial outcomes are the result of embedded racist dynamics supported by white supremacist structures at the expense of marginalized communities. Some CRT advocates claim that meritocracy itself is a racist construct.

Opponents claim that CRT is divisive and violates a students’ First Amendment rights when they are taught to declare as oppressors or oppressed. “Schools should be a meritocracy,” Rep Morgan said, “and students should not be compelled to speak what they don’t believe.”
While many educators assert that CRT is not being taught in K-12, Rep. Morgan notes that its theories are in use under other titles or programs. She said that R.I. Dept of Education (RIDE) has delivered five new curricula choices, all embedded with CRT.

“Parents have a right to know what’s going on in public schools and which teachers are using CRT in their classrooms,” Rep Morgan said. “Students are not the teacher’s children, they are their parents’ children, and parents have the right to tell the schools, ‘You may not indoctrinate my child.’”
BCCC Co-chairman Michael Byrnes said that the group has invited Rep Morgan to Bristol to explain the characteristics of CRT and why she has submitted her bill on Smith Hill. There will be an opportunity to ask Rep Morgan questions at the meeting.

“Parents in Bristol County need to know what’s happening in their schools today,” Mr Byrnes said. “Many are uneasy about asking, because they don’t want to place their children in an awkward position.” He said he welcomes all those interested in learning more about CRT and its role in K-12 to attend the BCCC meeting.

Westport boat builders find inspiration in the past