He was the husband of Lucille I … 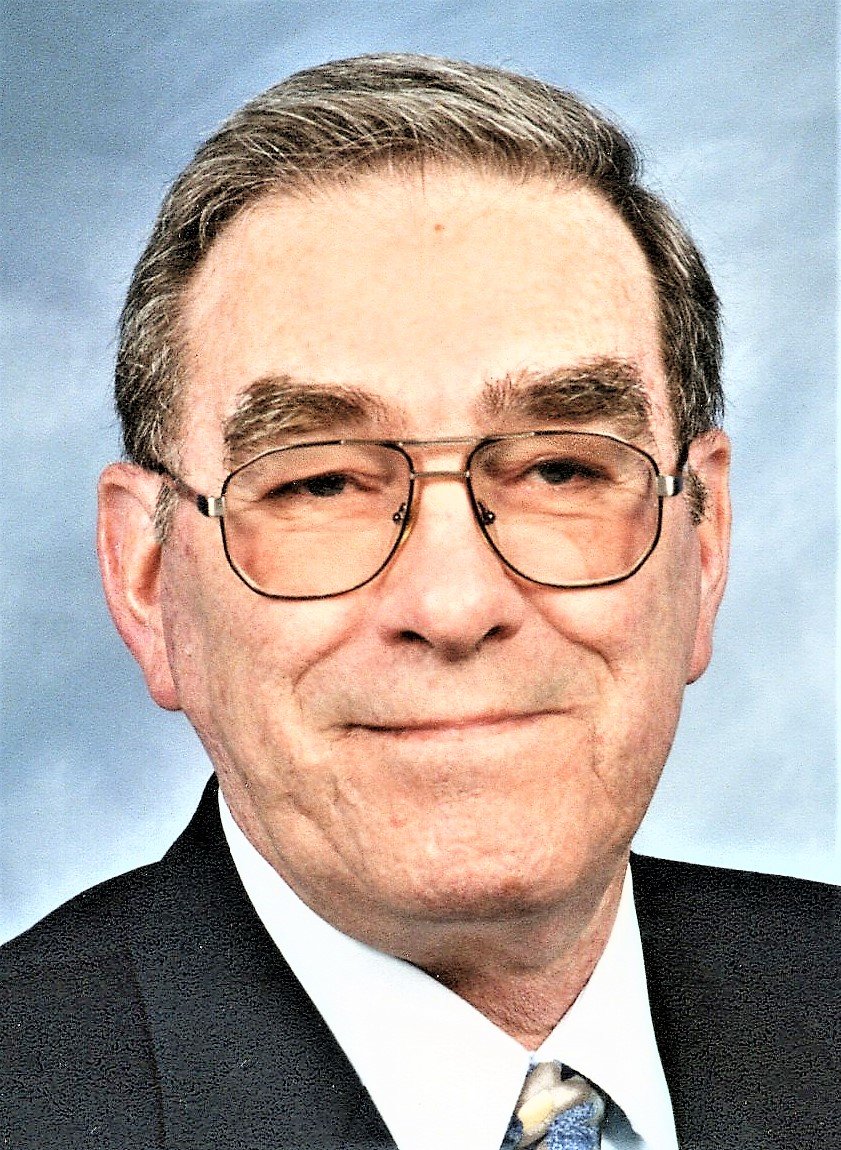 He was the husband of Lucille I (Duperré) Stringer. Born in Pawtucket, RI, he was the son of the late Irene (Perron) Stringer.

Robert (Bob) worked for Narragansett Electric for 41 years.  For 29 of those years, he was a lineman, a job that he loved until the day he retired.  He was an active member of St. Jean the Baptiste parish (now St. Mary of the Bay) in Warren serving several terms on the Finance Committee and the Parish Council.  Bob was also active with United Cerebral Palsy of RI and was on the Building Committee of CARA Estates, an independent living facility owned and managed by UCP of RI.  Bob was a skilled woodworker who proudly built his home in 1960.  In addition he was an all around “do it yourselfer” who enjoyed spending time in his basement shop.  Over the years he built furniture, made picture frames and repaired just about anything.  Another of his favorite pastimes was watching movies with his wife, Lucille.  Over the years, he built an extensive library of movies by meticulously recording and editing DVDs.  His greatest joy was his family, this was no more evident than during the annual family reunion “clambakes” that he and Lucille held in their backyard, a gathering of immediate and extended family where he was affectionately known as the “Bakemaster”.

Besides his wife, he is survived by his daughter Rosanne M. Stringer of Johnston, RI, his son, Thomas R. Stringer (Kathy) of Malvern, PA,  and three grandchildren, Matthew, Emma, and Kathryn.

Funeral services will be held on, Wednesday, September 8, 2021, at 9AM, from Smith Funeral & Memorial Services, 8 Schoolhouse Road, Warren, followed by a Mass of Christian Burial at 10AM in St. Mary of the Bay Church, 645 Main Street, Warren, RI.