The Bristol County Water Authority recently began working on a water main project in the north end of Barrington. 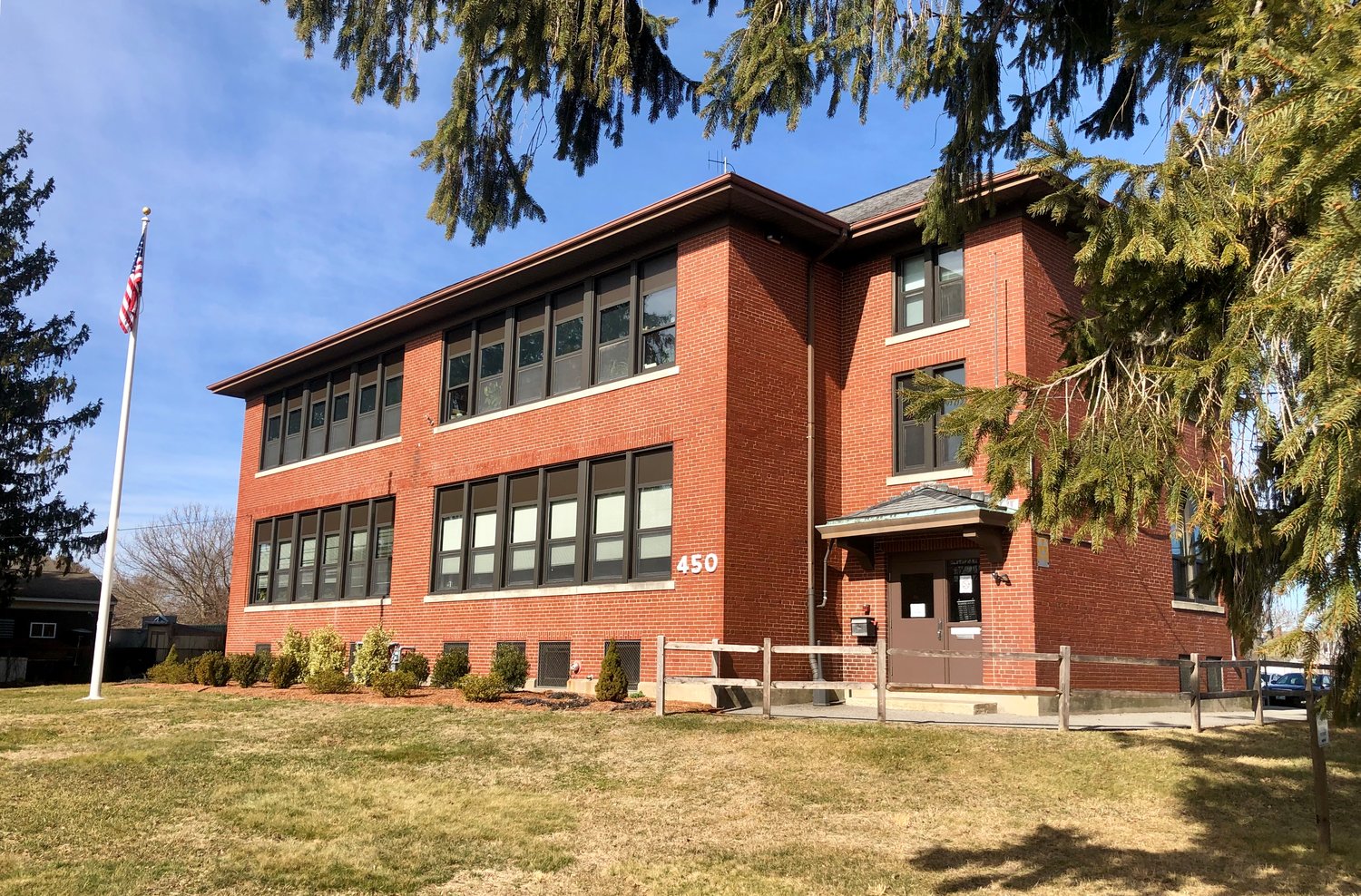 The Bristol County Water Authority recently began working on a water main project in the north end of Barrington.

Coutu said the liner was made out of a plastic material.

The water authority has been coordinating the work with the Rhode Island Department of Transportation, which is currently involved in a repaving project along the Wampanoag Trail.

Coutu said the water authority has been planning the water main work for years, and had planned to begin the project this year as the DOT had been scheduled to start the Wampanoag Trail repaving work in 2025.

But when BCWA officials went to put in for a permit through the DOT, they discovered that the department of transportation had accelerated the timeline for the Trail repaving.

“It took a little more coordination,” Coutu said. “We had to put it on the fast-track.”

Coutu, praising the DOT, added: “They understand our needs.”

Boyle and Fogarty is expected to complete the water main work by the end of June or beginning of July.

In the meantime, a few dozen households are getting water service through a bypass line. The above-ground pipe feeds fresh water to the affected BCWA customers while the work is underway.

The water main work is taking place at night, as the DOT does not allow work on the Wampanoag Trail during the day — the work will be done in four night shifts per week, from 8 p.m. to 6 a.m. Monday through Thursday. According to a press release, access pits and detours have been set up on the affected roadways. Officials are also reminding motorists that the exit ramp off the Wampanoag Trail to County Road will be closed for the next few weeks.

According to a memo from the BCWA to the three East Bay towns, the water authority currently has projects in Barrington, Warren and Bristol.

• Barrington: In addition to the water main work on the Wampanoag Trail, County Road and Old River Road, the authority is also completing a water main replacement on Riverview Drive. Service connections and road restoration is expected to take place through the end of June.

• Bristol: A waterman installation project on Coggeshall Avenue was expected to start this month, with the final milling and overlay of the roadway scheduled for fall or spring 2023. The water authority is also planning work for the area of the bike path near Aaron Avenue.