The head of the Barrington teachers union said last week that he is focused on getting more feedback from union membership. 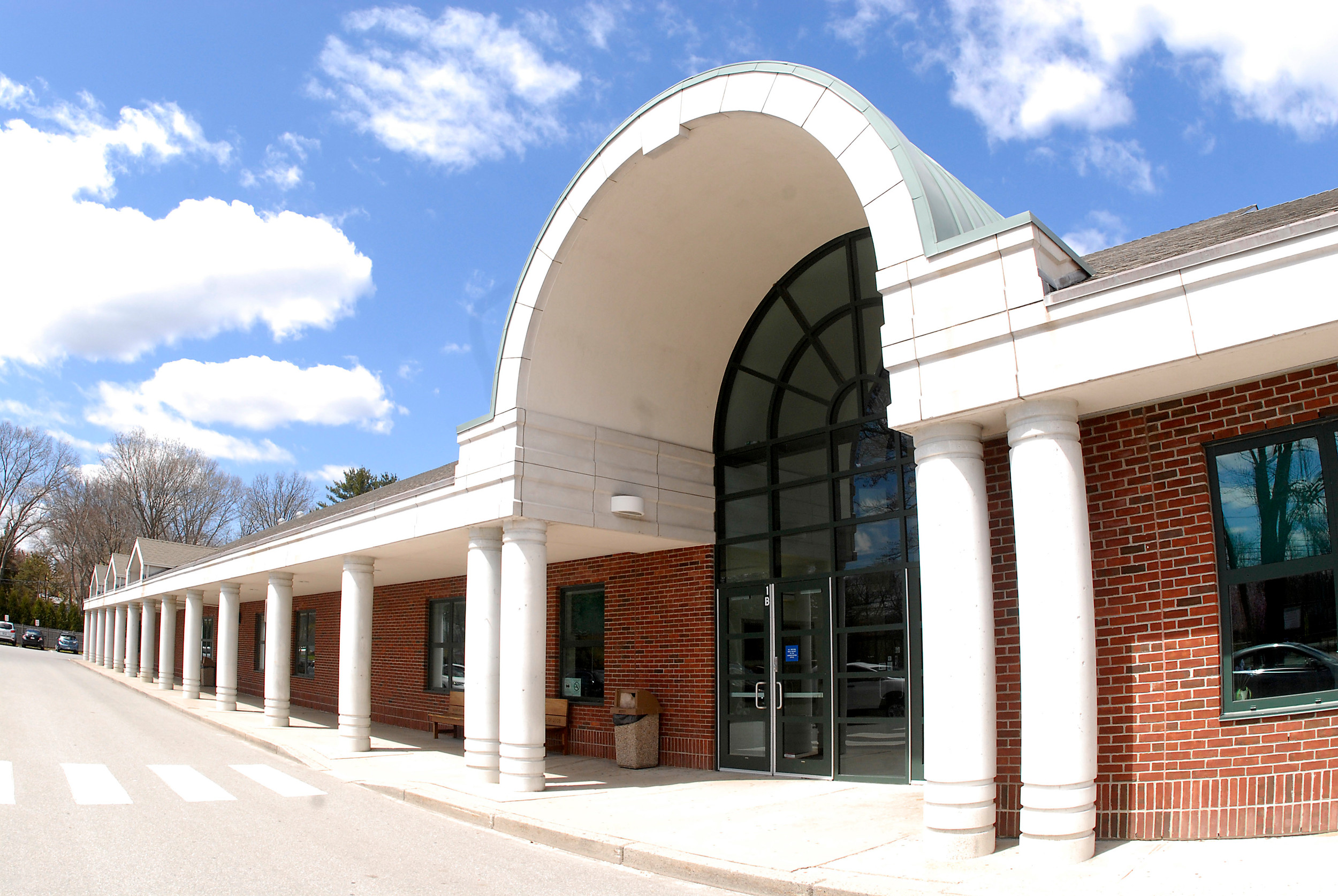 The head of the Barrington teachers union said last week that he is focused on getting more feedback from union membership.

Ben Fillo, the president of National Education Association Barrington and a teacher at Barrington High School, said he has given himself the charge of being more communicative with union membership. Mr. Fillo said it is crucial that leadership fully understand its membership’s concerns as the leadership will be negotiating on behalf of the body on key issues.

Along those lines, Mr. Fillo said the local teachers union was not pleased with a recent action of the Barrington School Committee.

“NEA Barrington was disappointed to learn about the vaccine mandate after the school committee had already taken a preliminary vote on it,” Mr. Fillo said.

Stephanie Mandeville, the communications director with National Education Association Rhode Island, confirmed last week that NEARI filed a grievance in Barrington “regarding the failure of the district to bargain the impact of the vaccine mandate with the Local (union).”

Ms. Mandeville said that since NEARI filed the grievance, the Barrington School Committee “has engaged the union in impact bargaining and so, we have put the grievance in abeyance.”

In August 2021, members of the Barrington School Committee adopted a policy mandating the Covid-19 vaccine for all staff by Nov. 1, 2021. Three teachers — one at Sowams School, one at Hampden Meadows, and one at the middle school — applied for religious exemptions to the mandate, but their requests were denied.

The district has since fired all three teachers, and the educators are expected to have a post-termination hearing on Jan. 27. The teachers, Brittany DiOrio, Stephanie Hines and Kerri Thurber, have also filed a lawsuit against the Barrington School Committee, on the grounds that the policy change meeting was not properly noticed.

The issue of mandating the booster shot for all Barrington school employees surfaced at the Barrington School Committee meeting on Thursday, Jan. 20.

Barrington resident Ellen Schaffer spoke during the public comment period and said there had been no confirmation that teachers in Barrington are being held to the same standard for getting a booster shot as they had for getting the initial vaccine.

Ms. Schaffer questioned that apparent inequity, especially considering that the district had fired three teachers who were denied a religious exemption to the vaccine mandate.

“It’s not required by the CDC yet, so it can’t be discussed yet. We’re not there yet,” Dr. Douglas said at that time. She added that the school committee would discuss that topic once the Centers for Disease Control altered its stance on the issue.

At that time, Dr. Douglas said the CDC considered someone to be fully vaccinated if they have received two Pfizer or Moderna doses or one Johnson and Johnson dose.

The policy mandating vaccines for all Barrington school employees states that “All employees must obtain and receive a ‘booster’ vaccine when eligible.”

Teachers were among the first people in the state to be eligible for the vaccine — many were deemed fully vaccinated in April or even earlier. That means the six-month window after which they could receive a booster shot arrived about three months ago. It is not clear how many school department employees have received a booster shot.

Meanwhile, dozens of vaccinated employees have tested positive over the last month. In fact, the high school moved to distance learning in early January after experiencing a staffing shortage due to positive cases.

Barrington School Committee Chairwoman Gina Bae said recently that the experience of dealing with the challenges posed by the recent spike in Covid-19 cases — likely attributed to a more highly-transmissible variant — has not lessened her faith in the vaccine mandate.

“No. In fact, for me personally, it reinforces what we’ve been doing all along,” she said, adding that health professionals continue to stress the importance of getting vaccinated and, when possible, receiving the booster.