She and her husband were married for 72 years

She and her husband were married for 72 years 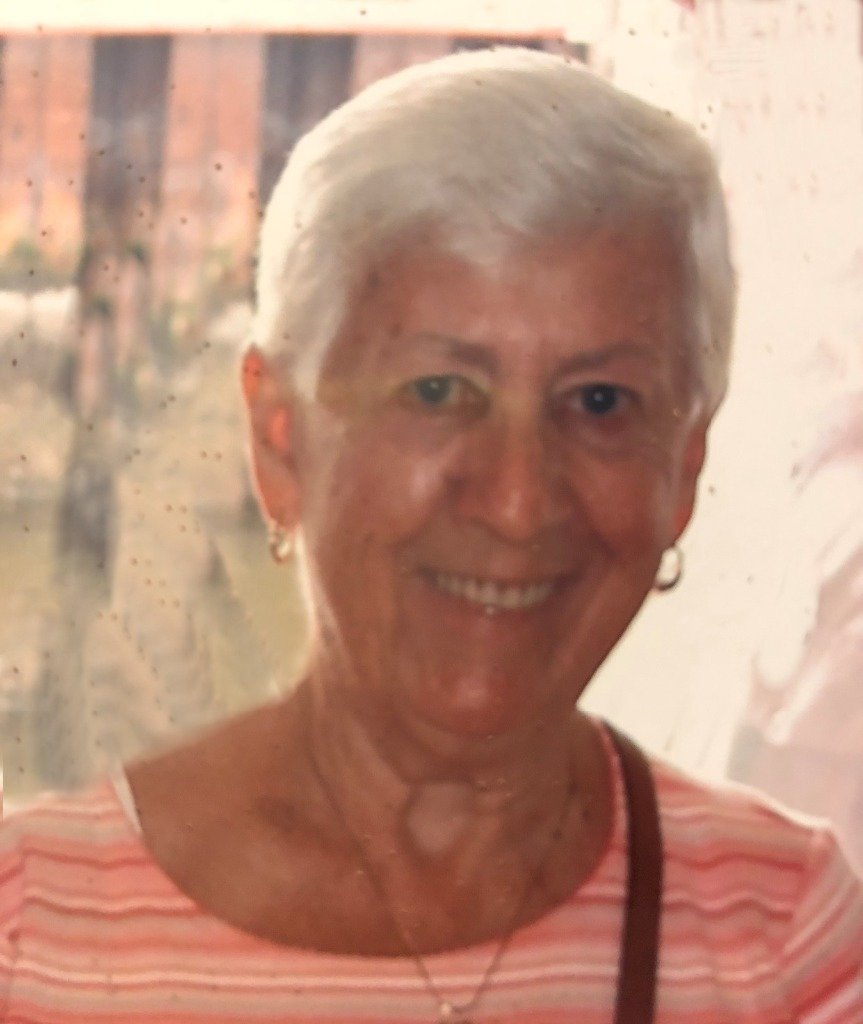 Born in Fall River, daughter of the late William and Mariana (Viens) Lemelin, she had lived in Westport since 1966. She was a Communicant of St. John the Baptist Church, Westport. Mrs. Wilkinson was a member of the Westport Seniors at Our Lady of Grace. She was an avid reader and enjoyed boating, but most of all she loved spending time with her grandchildren.

She was sister of the late William Lemelin.

Arrangements held under the direction of the Potter Funeral Home, Westport.