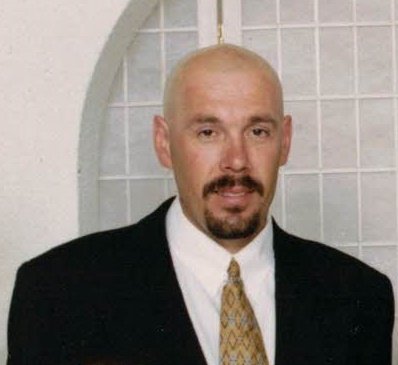 Luciano Manuel Fortuna (Luke), 59, of Reno, Nevada, passed away at his home after a battle with cancer on Jan. 26, 2022. Luke was born on Feb. 26, 1962, on the island of Terceira, Açores, Portugal. In 1970, his family immigrated to Warren, R.I., where Luke lived and worked before moving to San Jose, Calif., and eventually settling in Reno, Nev.

Luke was a construction superintendent and was proud of his work over the years at Renown Medical Center and in helping build a home for the Wounded Warrior Project. He was an enthusiastic member of the Warren Soccer Club, playing for the 'velha guarda' team for many years before relocating to California with his family.

Luke was an avid fisherman, camper, and outdoorsman, enjoying spending as much time as possible with his family and friends laughing and telling stories around a campfire. He was also a die-hard fan and supporter of sports and shared his love of the Dallas Cowboys, Boston Red Sox, Bruins, and Celtics, Manchester United and Sporting Clube de Portugal with his family.

Luke was preceded in death by his parents, Manuel and Leonor Fortuna, his sister Lidia Fortuna and his beloved dog, Darla. He is survived by his loving wife, Fatima, his two children, Luke (Amanda) and Katherine (Jon), as well as his biggest pride and joy, grandchildren Lydia and Logan. Luke is also survived by his siblings, Zelia, Anabel, and Michael, as well as many nieces, nephews, godchildren, and in-laws.

In lieu of a service or flowers please remember Luke with your favorite tall beer and tall tale.