Paul J. Harvey, 86, of Warren, RI and The Villages, Fla., passed away Tuesday, Jan. 11, 2022 at home.Devoted husband, father and grandfather, he was the beloved husband of Patricia (McCanna) Harvey … 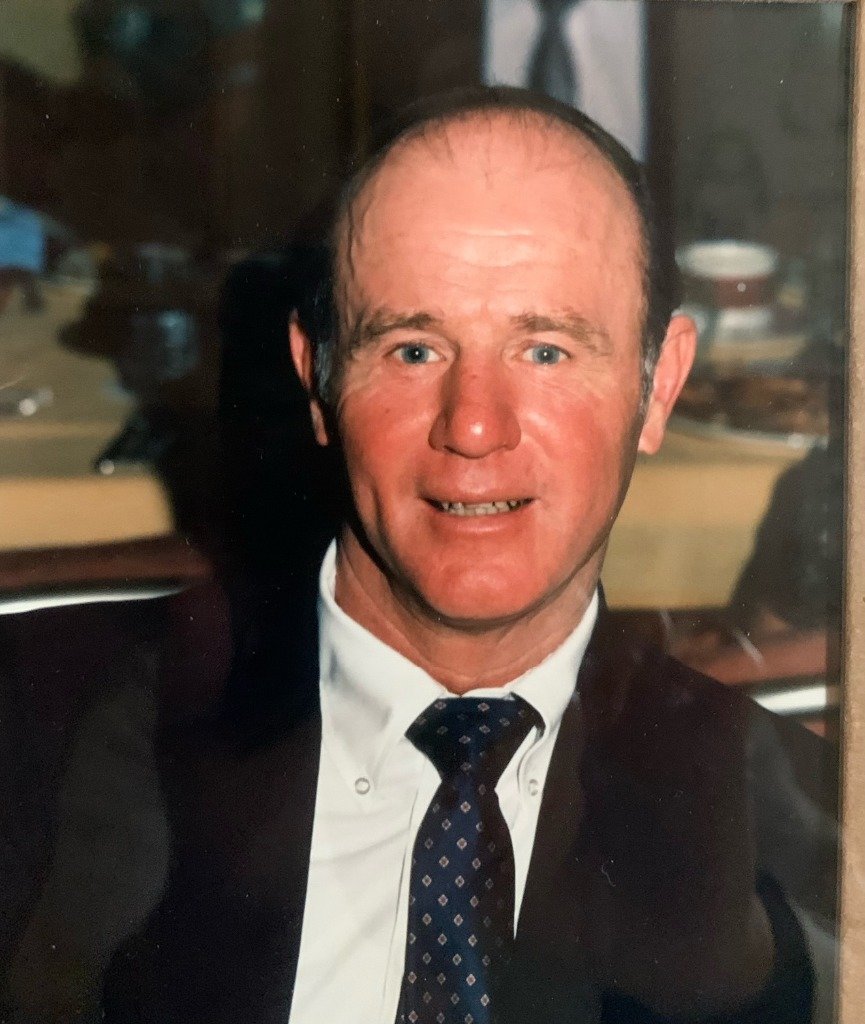 Devoted husband, father and grandfather, he was the beloved husband of Patricia (McCanna) Harvey for 58 years. Born in Providence, he was the son of the late Florence Joseph and Rita (Hanlon) Harvey.

Paul graduated from Warren High School where he participated in all sport programs but especially loved football. He was one of Warren High’s best athletes in the 1950s, earning 11 of 12 possible varsity letters. After playing on the R.I. Semi-Pro Football Champions Grande Club, Paul joined the U.S. Army and was a member of the Second Army team that captured the Alaska Service Championship.

After returning from the service, he joined the Warren Police Department for five years, and then worked for Narragansett Electric for 32 years as a lineman. During that time, he was an avid racquetball player at Barrington YMCA and Playoffs, East Providence which was later Healthtrax. Since retiring in 1997, he and his wife have enjoyed traveling and residing in both Florida and R.I. It was in The Villages, Fla., where he started to play Pickleball. It became a favorite activity along with golf.

In addition to loving his family and friends, he loved the Town of Warren. This caring for his hometown led him to serve on the Warren Town Council for 16 years from 1966-1974 and 1978-1986.

In addition to his wife, he is survived by his daughters Kathleen Raposa (Edward) of Warren and Beth Dicomitis (Christopher) of Warren and The Villages, Fla. and his son Paul Joseph Harvey (Eileen) of Riverside. He was the beloved “Papa” to his grandchildren, Ashlee, Courtnee, Joseph, Meaghan and Alexa. He is survived by his brother Ralph Harvey and niece Kimberly Dougherty. His brother Joseph Harvey predeceased him.

Paul was a communicant of St. Mary of the Bay Church in Warren where he had been an usher for many years and had worked at different church gatherings.

Arrangements are with Smith Funeral & Memorial Services, 8 Schoolhouse Road, Warren, RI where family will receive friends Thursday, Jan. 20, 2022, 4-7 p.m. Funeral services will be held on Friday, Jan. 21, 9 a.m. at the funeral home, followed by a Mass of Christian Burial at 10 a.m. at St. Mary of the Bay Church, 645 Main St., Warren. Burial will follow at St. Mary of the Bay Cemetery, Vernon St., Warren.

In lieu of flowers, contributions can be made in Paul’s name to Hope Health Hospice 1085 N. Main St., Providence, RI 02904.
Masks are required at the funeral home and at the church.