John R. Bernardo III, Esq, 64, of South Kingstown, passed away at home surrounded by his loving family, on Tuesday, Nov. 9, 2021, after bravely living his final years with Amyotrophic lateral … 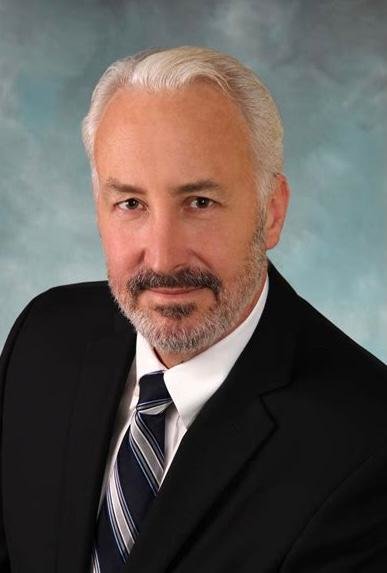 John R. Bernardo III, Esq, 64, of South Kingstown, passed away at home surrounded by his loving family, on Tuesday, Nov. 9, 2021, after bravely living his final years with Amyotrophic lateral sclerosis (ALS), also known as Lou Gehrig’s disease. He was the beloved husband and best friend of Christine (Turilli) Bernardo for 36 years.

Born in Providence, he was the son of Dolores Florence (Beauvais) Bernardo and the late Dr. John Ralph Bernardo, Jr. of Barrington, where John spent his childhood and grew wonderful and lasting friendships and memories at Barrington High School and waterskiing the Barrington River.

John graduated from Boston University and earned a JD degree from New England School of Law. As an attorney, passionate about his vocation, John was a practicing member of the Rhode Island Bar for 38 years, with offices in Bristol, Providence, and Wakefield. He was a prosecuting attorney for the Town of Tiverton. John participated as a member of the South Kingstown Zoning Board for several years, acknowledging his strong belief in civic duty, until his resignation due to his illness.

In his spare time, John escaped with his family into local forests, rivers, and coves for hiking, canoeing, and snorkeling. From Ducatis to Harleys, John loved them all, touring country roads of Rhode Island. Never timid to fix anything or try something new, John learned the art of refinishing furniture and built a tube amplifier from scratch. He collected unusual items, and loved sharing the history behind them. Enriching the musical libraries of many, John enjoyed discovering, listening to, and sharing obscure or forgotten music.

As an avid wordsmith, John understood the power of carefully choosing the precise word, and with good will, imparted his knowledge to his family and friends; John possessed a natural sense of humor, hilarious and brilliant, never at anyone’s expense. Compassion and a kindhearted spirit were extended to all he met, never judgmental, allowing anyone in his presence to feel respected and worthy. To the forlorn or misguided, John offered hope for a new beginning. John was chosen and awarded as “A Man Who Makes a Difference” from the Women’s Resource Center in 2017.

Above all, John treasured his family. Besides his wife and his mother, John is survived by his two children, their spouses, and grandchild, who brought him an abundance of happiness and pride: son, Matthew, and his wife Lauren (Pendergrass) and their son, Leon; daughter Allegra, and her husband Zachary (Matook); devoted siblings Janet, Joanna, Chris and his wife Carol, Robert and his wife Stephanie, and Mark and his wife Beth, all of Barrington; in-laws, Edward and Louise (Trabucco)Turilli of North Kingstown, sister-in-law, Anne Turilli and her husband Charley Beal, and adoring nieces and nephews.

A memorial service will be held on Saturday, Nov. 20, 2021, at 10 a.m. at Saint Mark’s Catholic Church, 60 Narragansett Ave., Jamestown. In memory of and to honor John’s life, a donation may be made to ALS Society of RI or HopeHealth Hospice and Palliative Care. For guest book and condolences please visit, averystortifuneralhome.com.