Court allows access to data from the 30 days prior to first call/text to football coach until date of death. Defendants had sought access going back to when Bruno was 9.

Court allows access to data from the 30 days prior to first call/text to football coach until date of death. Defendants had sought access going back to when Bruno was 9. 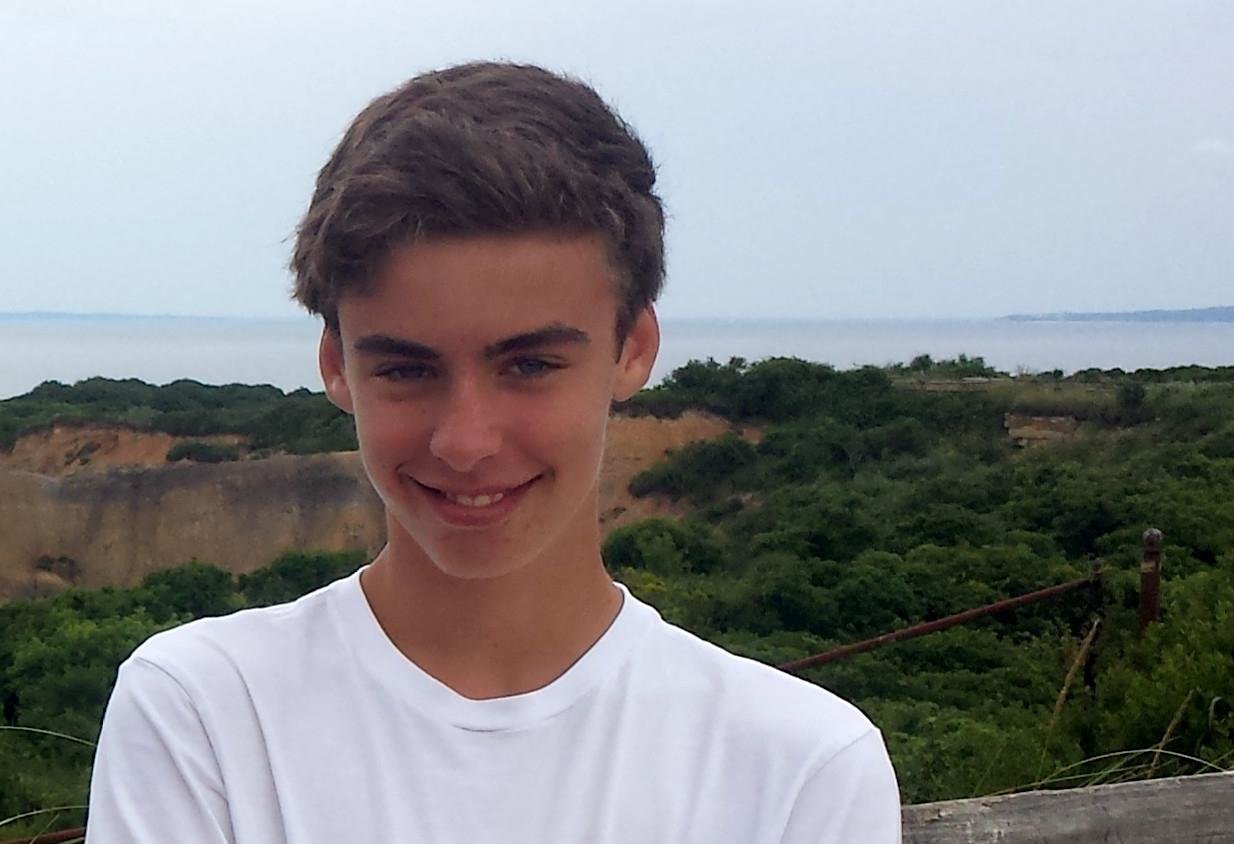 PORTSMOUTH — A Superior Court judge has ruled that the defendants in a lawsuit alleging negligence that resulted in the suicide of 15-year-old Nathan Bruno in 2018 may have access to only a fraction of the boy’s cell phone data than they had originally sought.

Nathan was a sophomore at Portsmouth High School when he took his own life after accusations he had sent harassing calls and text messages anonymously to then-PHS football coach Ryan Moniz.

In November 2019, Nathan’s parents, Richard P. Bruno, Jr. and Misty L. Kolbeck, filed suit against officials in Portsmouth and Jamestown, claiming their negligence caused their son to suffer “extreme emotional pain and mental anguish” which led to his suicide on Feb. 7, 2018.

The defendants had sought a forensic copy of all information contained on Nathan’s cell phone from Sept. 1, 2012 (when he was 9 years old) up to the date of his death on Feb. 7, 2018. That span of about five and a half years was necessary, the defendants argued, so their expert, Dr. Wade Cooper Myers III, M.D. could conduct a post-mortem “psychological autopsy” of Nathan, according to a summary of the case outlined by the court.

The psychological autopsy method “has some sanction in federal and Massachusetts case law and enables a trained expert to ‘reconstruct' (a decedent’s) psychological life, thoughts, feelings and relevant environmental factors in the weeks preceding (their) death,” the court stated. “By collecting and analyzing all relevant information on the deceased (inclusive of the ‘decedent’s writings in the form of diaries, journals, e-mails, and internet correspondence’), the expert can then ‘rule in’ or ‘rule out’ various causal factors to opine on which causes proximately impacted the decedent’s decision to take their own life.”

Since the plaintiffs made Nathan’s state of mind leading up to his death the central issue of the lawsuit, the defendants argued that opens “the door to exploration as to the sources of the decedent’s distress and life stressors.”

According to the ruling, “Not surprisingly, Plaintiffs characterize the scope of time and topics defendants say they are entitled to on Nathan’s phone as an indiscriminate fishing expedition.” The plaintiffs also argued that the “defendants’ unqualified request ignores the recognized privacy interest accorded to cell phones by the United States Supreme Court” and that “the exhaustive list of topics defendants (assert) might be found on Nathan’s phone fails to meet the ‘relevancy’ and ‘proportionality’ factors that courts are instructed to consider when faced with a motion to compel forensic inspection.

The plaintiffs also noted that since the case “involves a limited cast of characters interacting with one another during a limited span of time (December 2017 to Feb. 8, 2018), there is no legal defense to be had by pointing to Nathan’s pre-existing ‘problems’ and ‘stressors’ dating back to the time he was 9. Rather, Rhode Island law requires defendants take the victim of their negligence as they ‘find him.’”

While the court “momentarily” accepted the methodological validity of a psychological autopsy for sorting out the causal factors leading to a suicide, and agreed that the more relevant data collected the better, it ultimately rejected the defendants’ request for more than five years of cell photo data.

“The court must weigh Dr. Myers’ need for raw information against the extent to which federal courts have ‘been wary (of granting) a motion to compel forensic imaging in response to a request for information that has not been shown to be at the heart of a claim or defense in the ongoing litigation,' given the sensitive nature of the contents of personal cell phones," according to the ruling.

The court stated that the defendants failed to establish a likelihood that Nathan used his cell phone in a way that bridged his “sources of distress” and/or “life stressors” to any indications of suicidal ideation.

“Moreover, plaintiffs (assert) that Nathan was not even in possession of his phone from the time he confessed to sending the messages to Moniz through the day of his death,” the court stated. “Rather, plaintiffs claimed at hearing that Richard had ‘taken it from him’ on Feb. 2. Defendants do not challenge this assertion, nor do they offer a guess as to how that assertion could affect the accuracy of Dr. Myers’ ‘psychological autopsy’ into the proximate causes of Nathan’s suicide.”

Although the court denied defendants access to the full amount of cell photo data they were seeking, the ruling allowed “access to Nathan’s cell phone data for the 30 days prior to his first call or text to Moniz until the date of his death.”

The full Superior Court decision may be viewed here.