Many were overlooked, but could now end up on mariners memorial

They include a father and two sons who vanished somewhere between Westport and Nantucket in 1831. A good many died when the whaling bark Theophilus Chase was lost in 1849. And the others? Many just …

Many were overlooked, but could now end up on mariners memorial 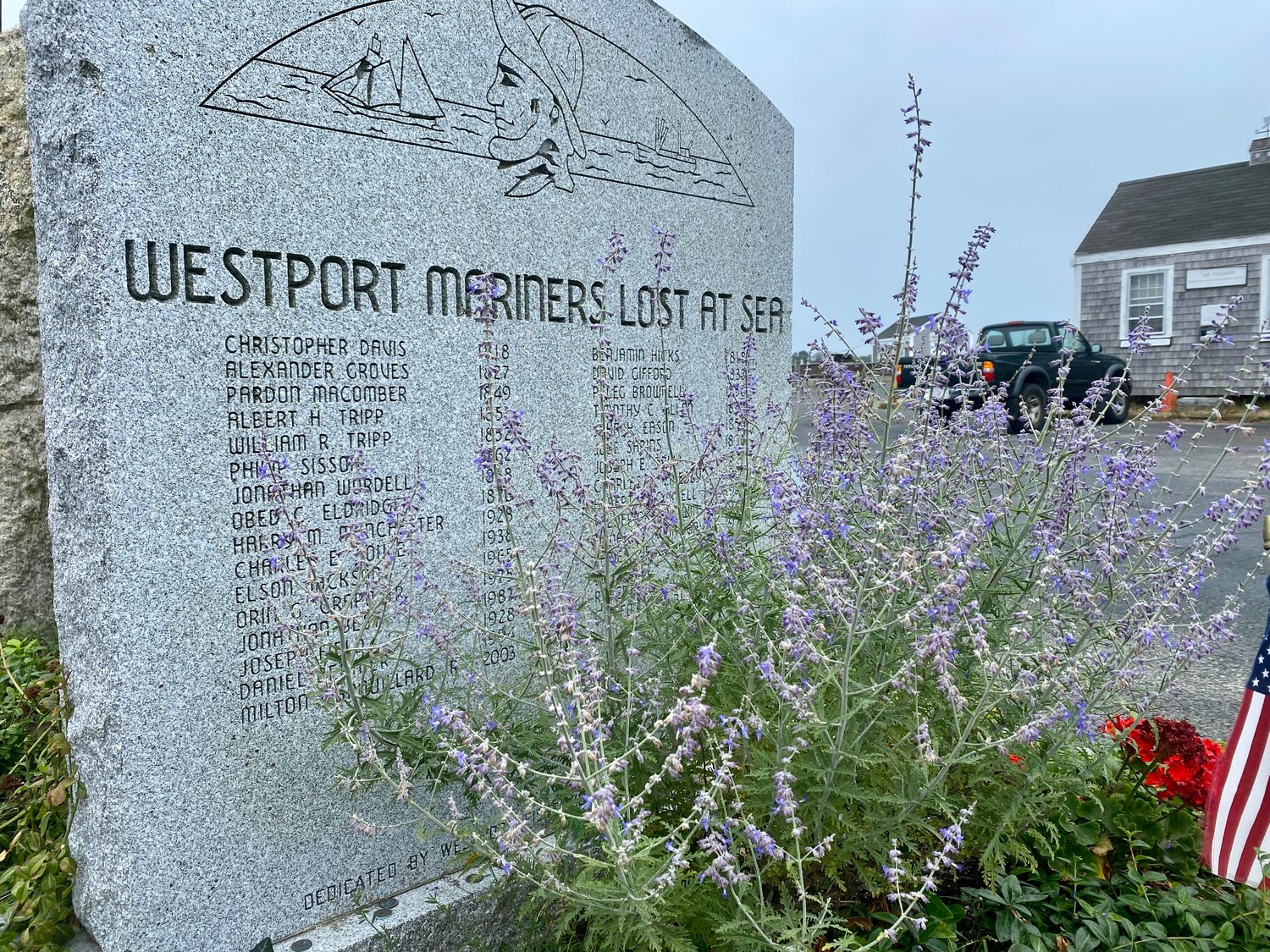 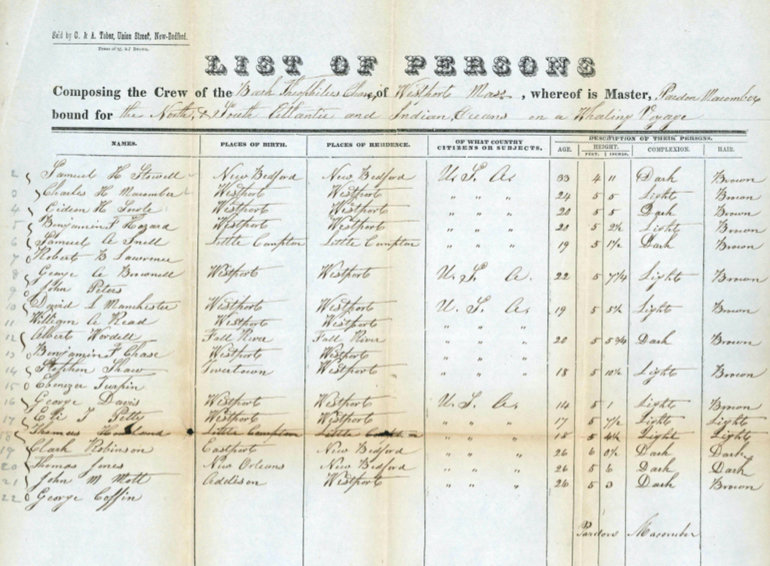 A ship's crew list for the Theophilus Chase, a whaling boat built in Westport that was lost on a voyage to the South Pacific in 1849.
COURTESY BETTY SLADe
Previous Next
Posted Wednesday, August 3, 2022 10:00 am
By Ted Hayes

They include a father and two sons who vanished somewhere between Westport and Nantucket in 1831. A good many died when the whaling bark Theophilus Chase was lost in 1849. And the others? Many just slipped through the cracks.

Historians Robin Winters, Richard Gifford and Betty Slade have identified 19 previously overlooked Westport mariners who died at sea, and hope to raise funds to have their names inscribed on the Westport Mariners Lost at Sea memorial, which was dedicated at Westport Point in the late 1990s.

That memorial, painstakingly researched by the late Cukie Macomber, relied almost exclusively on official death records, which in the days before the Internet were the primary source of information for researching those mariners from Westport who were lost to the sea.

But researchers working on Cuffe family history, and looking through genealogical and grave websites, are now able to nearly double the number of mariners memorialized on the granite marker, which currently has 31 names. In all, the recent research has uncovered 20 new names.

"It's so much easier to find this information now," Slade said Monday. "Cukie tried to do it through death records, but death records don't always show people who were lost at sea. It's just totally different now."

Many of the lost sailors recently re-discovered were friends, family and associates of Paul Cuffe, a noted Westport whaler, businessman and abolitionist who helped establish the first racially integrated school in the country here in Westport. Others died on vessels he owned or had interests in.

Among them were Cuffe's son William, who according to Winters perished aboard the Rising States in 1837. Alvin Phelps, who was married to Cuffe's daughter Mary, and his sons John and Milton, were lost at sea in 1831 aboard the Hammer, between Westport and Nantucket. Benjamin Cook, another person of color who died at about 45 years of age in 1815, was the father-in-law of Cuffe's daughter Alice. And Jeremiah Wainer, the earliest casualty uncovered in the recent research, perished at sea in 1805 aboard the Ranger, which was built by his father Michael Wainer and Cuffe.

More than half of the recently identified sailors perished when the Theophilus Chase, a whaling bark with ties to the brother of "Moby Dick" author Herman Melville, was lost in 1849.

Thomas Melville, the author's youngest brother, served for a time aboard the bark, and surviving records show that his older brother visited him at Westport Point in the Spring of 1846, just prior to his departure on a two-year whaling voyage to the South Atlantic aboard the vessel. Built in the Thomas Winslow shipyard at the Head of Westport, the Theophilus Chase was lost three years later in the South Pacific.

When the memorial was first dedicated, Macomber said he and other organizers purposely left extra room in case any new names ever needed to be added, but "I hope we never have to use it."

Now, as more names are discovered, Slade said the next step is to raise funds for the new inscriptions while continuing to look for additional names. If you have any information that can help the researchers, contact the Westport Historical Society.

Updated research has uncovered the following names that researchers hope to add to Westport's memorial, and the year they were lost: