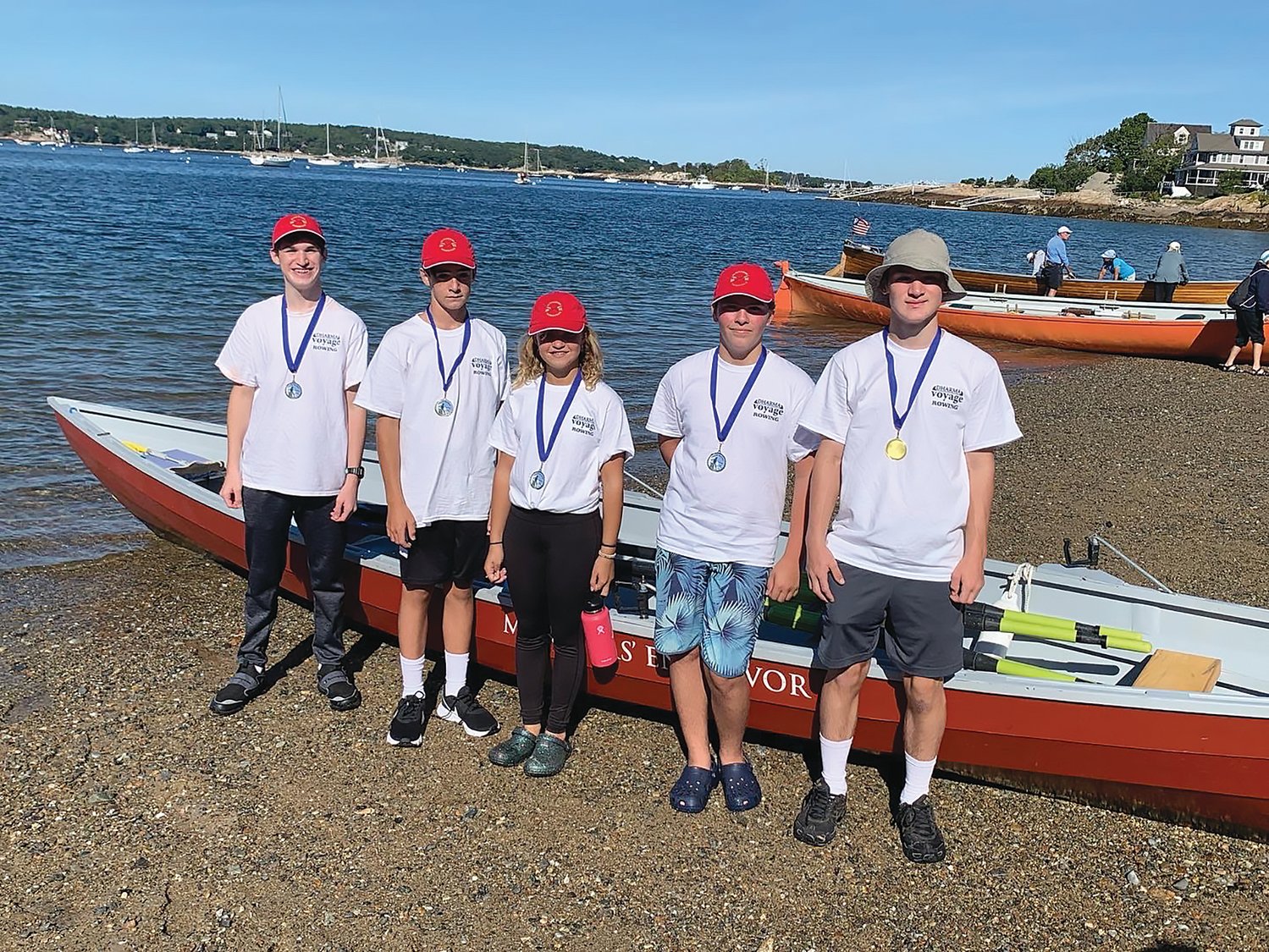 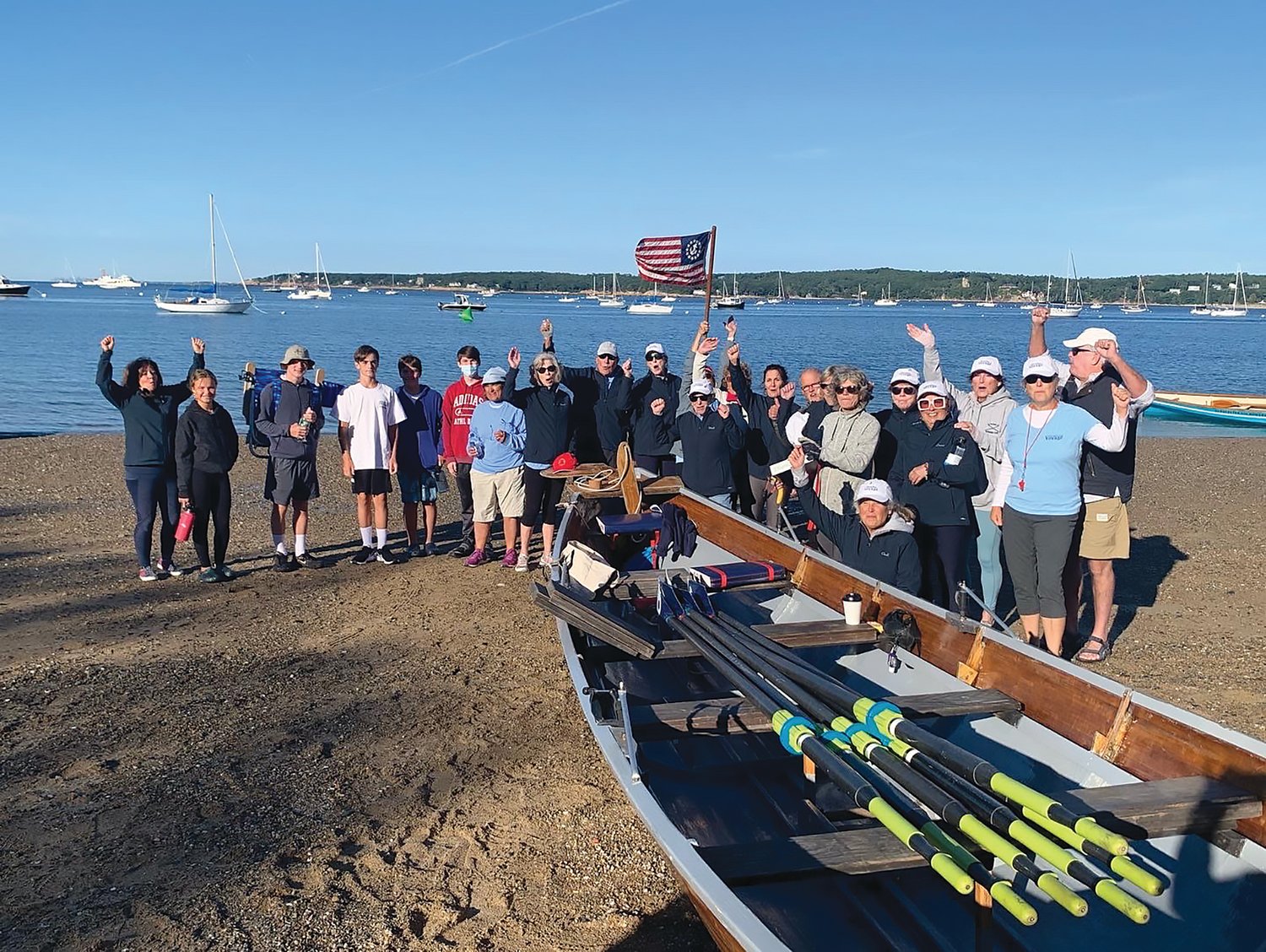 Organizers welcomed approximately 22 adult teams from up and down the eastern seaboard in pilot gigs, whaleboats, dories, and other traditional rowing craft, and three teams of youth rowers — two from Gloucester and Westport.

"What an incredible win for these rowers, two of whom just learned to row," CYR's Elizabeth McCurdy said. "We're so proud of this team. They held off two larger boats to win by five seconds (26.35 minutes). We were all breathless at the finish line!"

Dharma Voyage, which runs the low-cost CYR rowing instruction program in Westport, also had several adult teams present. They raced a 3.5-mile course through the harbor while navigating several turns and challenging many boats throughout the course. Competing in the mixed team boat category (female and male rowers), the adults brought home first and fifth place wins in the pilot gig Voyager, and a third place win in the dory Mariner.

This is the second year for Westport's community youth rowing program, which began last year under the leadership of Westport's non-profit Dharma Voyage and Westport Recreation Department director Dana Stewart. The recreation department provides administrative support and Dharma Voyage handles the rowing instruction component with trained adult volunteers. Starting off with 10 rowers who raced and trained two days a week last summer, the program expanded this summer and ran its first full program with month-long sessions this July and August. Running two mornings a week, the program accommodated 10 rowers from the sixth grade through high school age in each month long-session. They launched from and returned to Hix Bridge Landing.