Haines Park plan does not make the cut for $400K grant

The state awarded one recreation grant for Barrington, but not another.

Haines Park plan does not make the cut for $400K grant 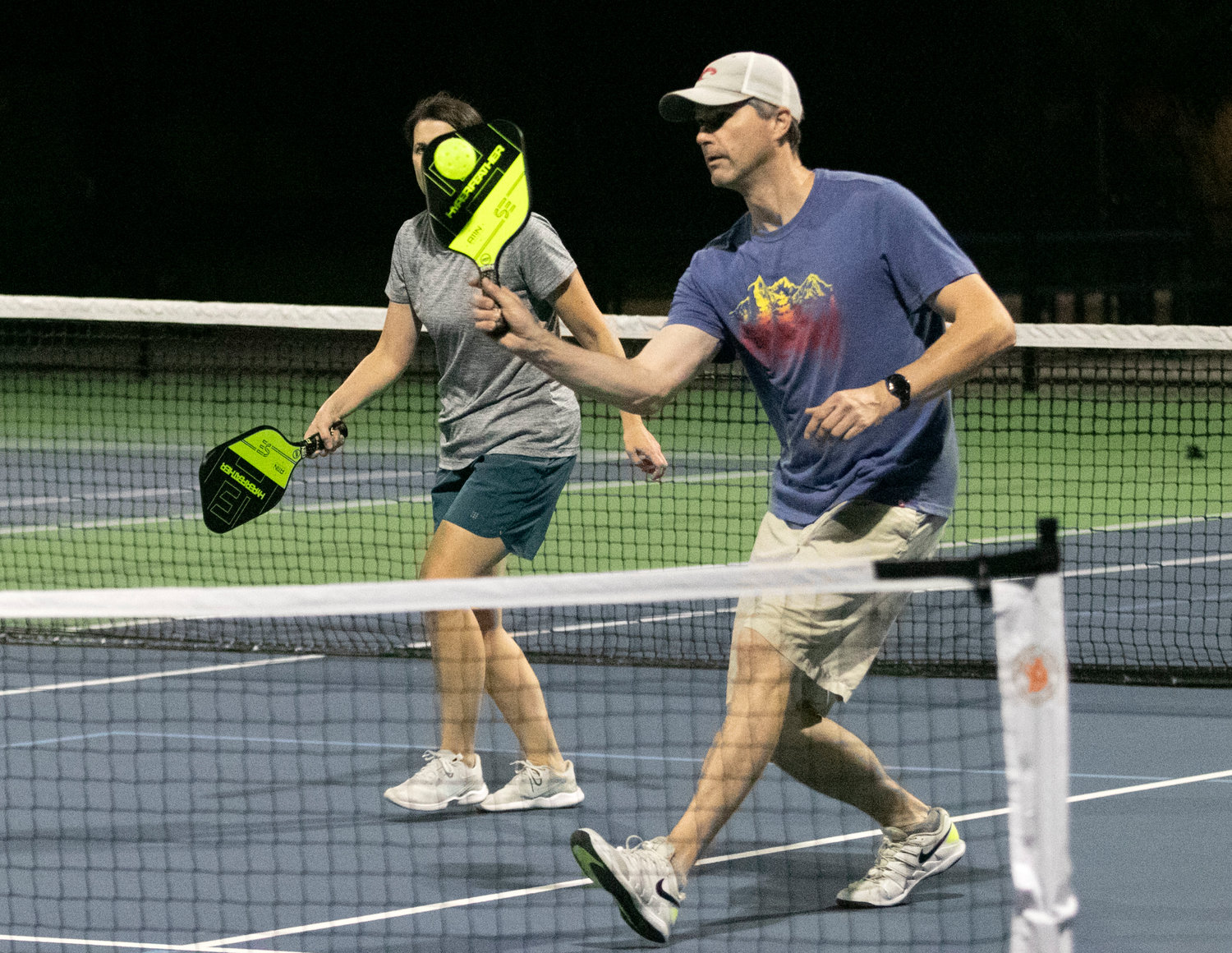 The state awarded one recreation grant for Barrington, but not another.

Last week, the Rhode Island Department of Environmental Management announced the projects selected for large grants ($100,000 to $400,000) and small grants (up to $100,000). DEM awarded an $80,000 grant to Barrington to build four permanent pickle ball courts at Chianese Park.

The town had also submitted a large grant application for $400,000 for field renovations at Haines Park, but the state did not award that grant to the town.

Michael Healey, spokesman for DEM, said the state was not able to fund each request.

“In this grant round, DEM received 53 applications totaling more than $14 million in requests but could fund fewer than one-third of the projects seeking grants,” Healey wrote. “The Haines Memorial Park project is one of 37 projects out of 53 statewide that did not get approved. We recognize that it’s disappointing to communities whose proposals don’t obtain funding. At the same time, along with the $80,000 grant that Barrington will obtain for the Chianese Field pickle ball courts in this round of funding, the Town has obtained more than $2 million in total funding since the establishment of the rec grants program in 1988.”

The $80,000 grant to Barrington was one of 16 to awarded to different municipalities across the state.

The grants, which require a community match, are funded through the 2021 Beach, Clean Water and Green Bond proceeds. The state grants will be matched by local funding to generate more than $5 million in recreational project improvements throughout Rhode Island.

Over the past five decades, nearly $89 million in grants has been invested for over 550 recreation projects in all 39 Rhode Island cities and towns.

“Investments in recreational facilities tie our communities together and are integral to both physical and mental health and well-being,” said RI Governor Dan McKee. “This is why I included a budget article proposing a $38 million Green Economy and Clean Water bond that will capitalize future local recreation spending in my fiscal year 2023 budget. Providing the funds to ensure that everyone has an opportunity to connect with nature, recreate, and exercise are central to our quality of life.”