On Wednesday, Aug. 3, the Bristol Town Council again took up the matter of zoning changes requested by Brady Sullivan Properties to support the redevelopment of the Robin Rug facility at the southern … 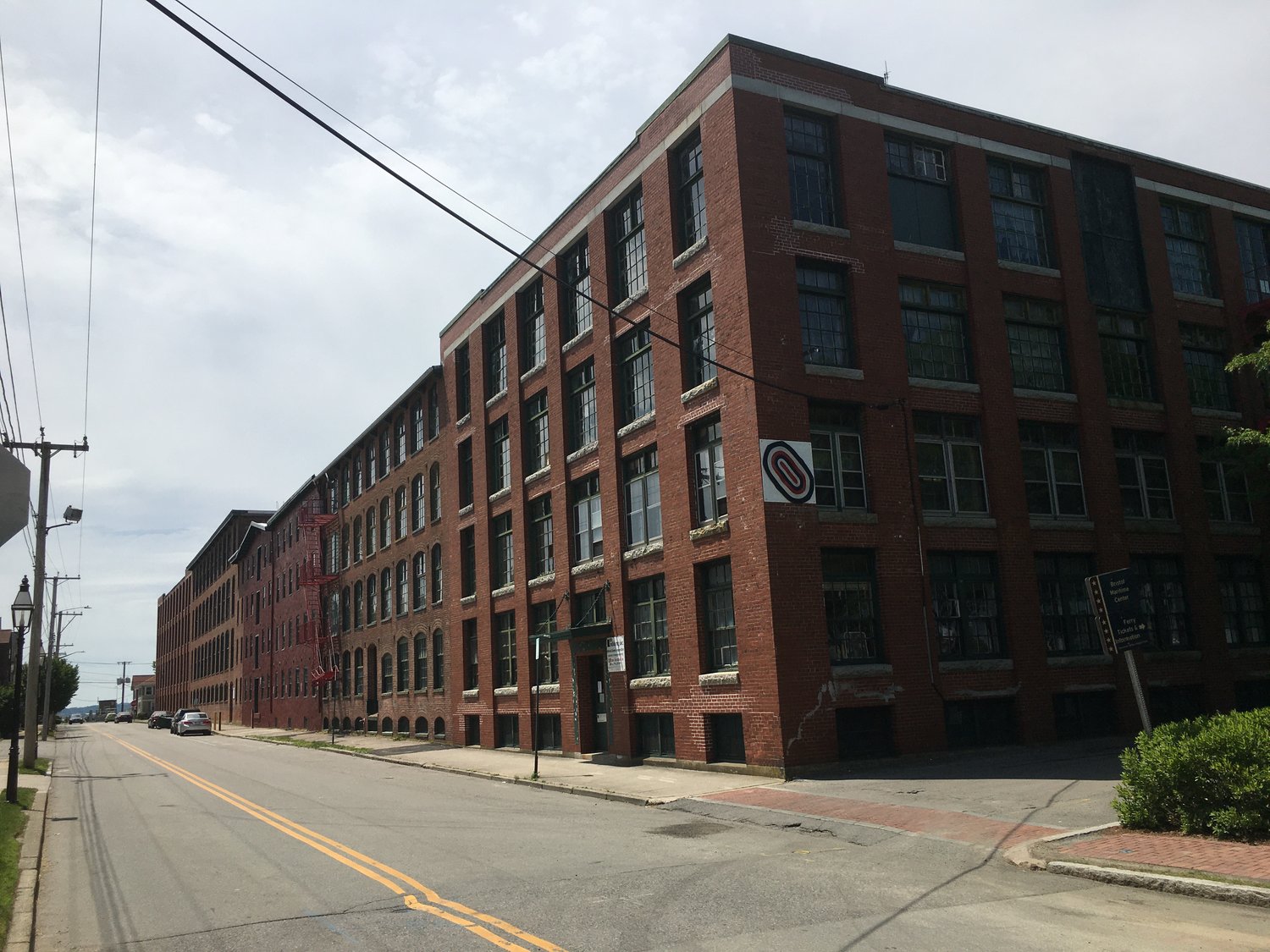 A quick synopsis of the approved plan for the Yarn Mill complex:

•127: Apartments to be constructed

•26: Apartments required to be officially ‘affordable’ (20% of total)

•13: Actual ‘affordable’ apartments that will be constructed

•10: ‘Affordable’ apartments in the main building

•3: ‘Affordable’ apartments across the street (“offsite”)

•$500,000: Approximate fee to be paid to the town in lieu of mandatory ‘affordable’ apartments it does not create

On Wednesday, Aug. 3, the Bristol Town Council again took up the matter of zoning changes requested by Brady Sullivan Properties to support the redevelopment of the Robin Rug facility at the southern end of Thames Street.

The only remaining sticking point for the council was the affordable housing component. A plan approved by the Bristol Planning Board called for 13 percent of 127 apartments to be affordable.

That was short of what the council wanted to see, and at the last meeting, councilors asked Town Solicitor Andy Teitz to draft a decision calling for 20 percent of the 127 approved units to be affordable housing. Half of those units, or 13 out of 26, would be actual physical apartments; the other half would be recognized via a fee paid to the town, at $40,000 per unit, or roughly $500,000.

State and town laws allow developers to either create affordable housing units or pay a fee in lieu of actual units.

Brady Sullivan has told the town it plans to set aside 10 of the apartments in the renovated mill as “affordable,” and to create the additional three affordable units “offsite” in houses across the street from the mill, at the lower end of Thames Street.

To qualify for “affordable” rental units in Rhode Island, an applicant’s income must be 80 percent or less of a community’s median income. In Bristol, the maximum income to qualify for an affordable rental unit would be $69,650 for a family of three. Further, as rent cannot be more than 30 percent of that income, a family of three would pay no more than $1,700 per month for a two-bedroom apartment at the new complex.

Council Chairman Nathan Calouro opened up the conversation suggesting that more of the physical units be made available offsite. “What I wanted to propose was that we change, not the amount of physical units … but make available additional offsite … have flexibility on it.” Calouro made that motion, and Councilor Tony Teixeira seconded for discussion, but it soon became clear that proposal was going to die on the vine.

“I think it’s a really bad idea, with all due respect, Mr. Chairman,” said Councilor Mary Parella. “We put a lot of thought into this, we put a lot of discussion, we heard from a lot of people, we got a lot of research … I’m very concerned about going back and sort of tinkering around with this and making adjustments, and I don’t think that It should be changed at this point.”

“I find myself siding with Mary on this,” said Councilor Aaron Ley. “What we talked about at the last meeting for me represented the bare minimum of the mix of onsite and offsite that I’d be willing to support. So I’d like to vote in support of the finding of fact (the written decision reflecting the decision the Council made at the prior meeting).” Expressing his concern that the construction timeline of offsite units might not dovetail with the main project, Ley also noted that it was important to him that there are affordable and market rate units in the building that are indistinguishable from one another.

“I tend to agree with Councilor Parella and Councilman Ley,” said Councilor Tim Sweeney, noting that there is already a shortage of affordable housing in town. Of the proposed onsite units, he said, “We are sure that those are going to happen, and we’re assuring our community that these affordable housing percentages are going to be met, so I’d like to stay with the finding of fact.”

“I like this project, and I would rather this council move forward, than get stuck here,” said Calouro. “So I’m happy to rescind my motion. I want this to move forward.”

With that, Sweeney made a motion to adopt the finding of fact, Ley seconded it, and all approved.