Of nearly 150 submissions, ‘Sunflower Love’ was selected to be the soundtrack for a campaign to continue raising awareness about the war in Ukraine. 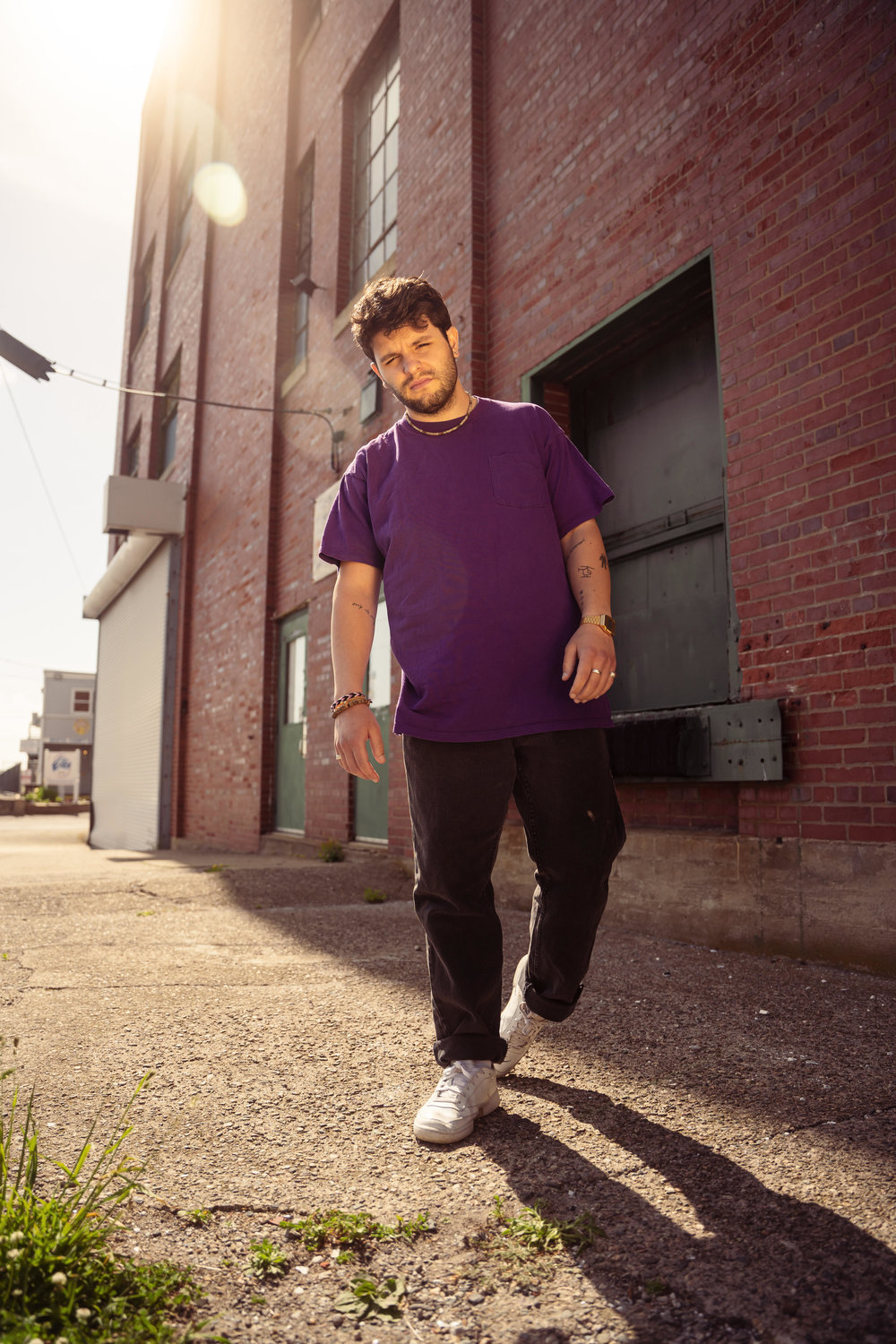 Bristol native Tyler Falcoa wrote a song that was chosen among nearly 150 submissions to become the anthem for a campaign aimed at keeping the plight of the Ukrainian people front of mind for Americans.
Ryan Falcoa 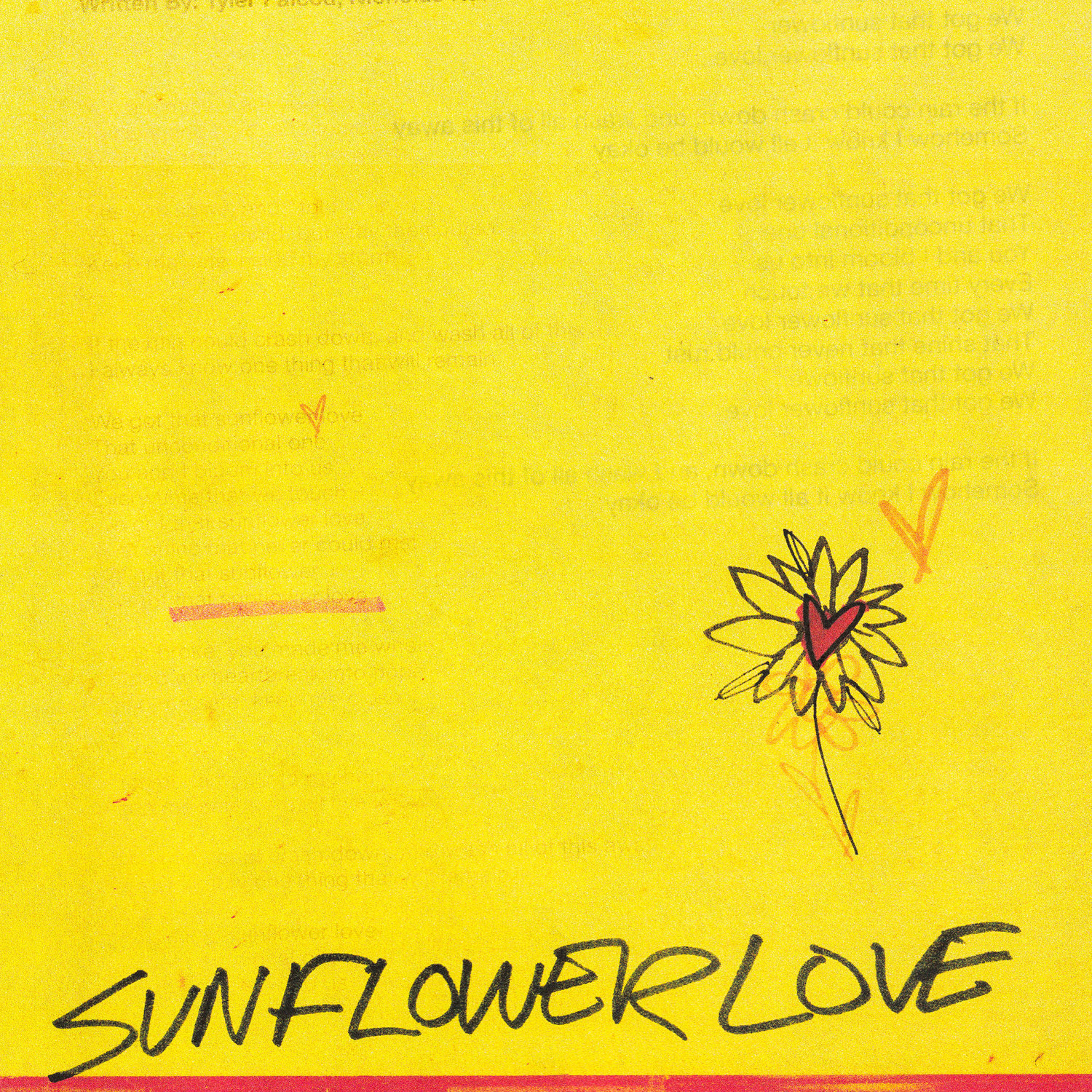 When the government of Poland was looking for a song to be the soundtrack of their #UnifyUkraine campaign, an effort to remind Americans that Russia’s invasion continues to tear Ukraine apart, they cast a wide net. They hired MikeWorldWide, a New Jersey-based PR agency, to find songs that evoked sunflowers, a national symbol of Ukraine.

Bristol native Tyler Falcoa was on MikeWorldWide’s radar, and received a call asking for a submission. The fact that he did not have any songs about sunflowers in his catalog didn’t stop Falcoa, who reached out to Nick Harrison, a friend and collaborator from Poughkeepsie, N.Y.

This was Dec. 14. They wrote the song together, over Zoom, and produced, recorded, and submitted it by the end of the day on the 16th. They heard on the 19th that, of nearly 150 submissions, their song, ‘Sunflower Love’, was selected.

“It was a cool way to get into the Christmas season,” Falcoa said of the whirlwind week.

He thinks the deciding factor for why their song was chosen was that it was written specifically with the campaign in mind. “I think that is what made the difference,” he said. “I’m really excited to be part of this campaign to raise awareness on social media and help remind people that this war in Ukraine is still happening.”

Last Sunday, Jan. 22, was Ukraine’s Day of Unity marking two Ukrainian Republics’ 1919 unification as one modern Ukrainian nation, a status that remains very much threatened today. February 24, 2023 will mark one year since the Russian invasion and occupation of Ukraine began.

Neighboring Poland has served as a key hub for Ukrainian aid, and at least seven million refugees have crossed the Polish-Ukrainian border. Over one million currently reside in the country as they wait to return home.

Unify Ukraine is a 45-day campaign public service campaign on behalf of the Polish government to raise American awareness of Russia’s ongoing invasion that has torn apart the country and families of Ukraine.

The Unify Ukraine Campaign seeks to share stories of refugees and survivors, bringing insights and facts about Ukrainian identity and culture to the American people. To learn more about the campaign, visit unifyukrainecampaign.org. Click here to hear Falcoa’s original song, which was streamed over 1,000 times in the first day alone.