The ship will anchor off Bristol but will not be available for public tours. 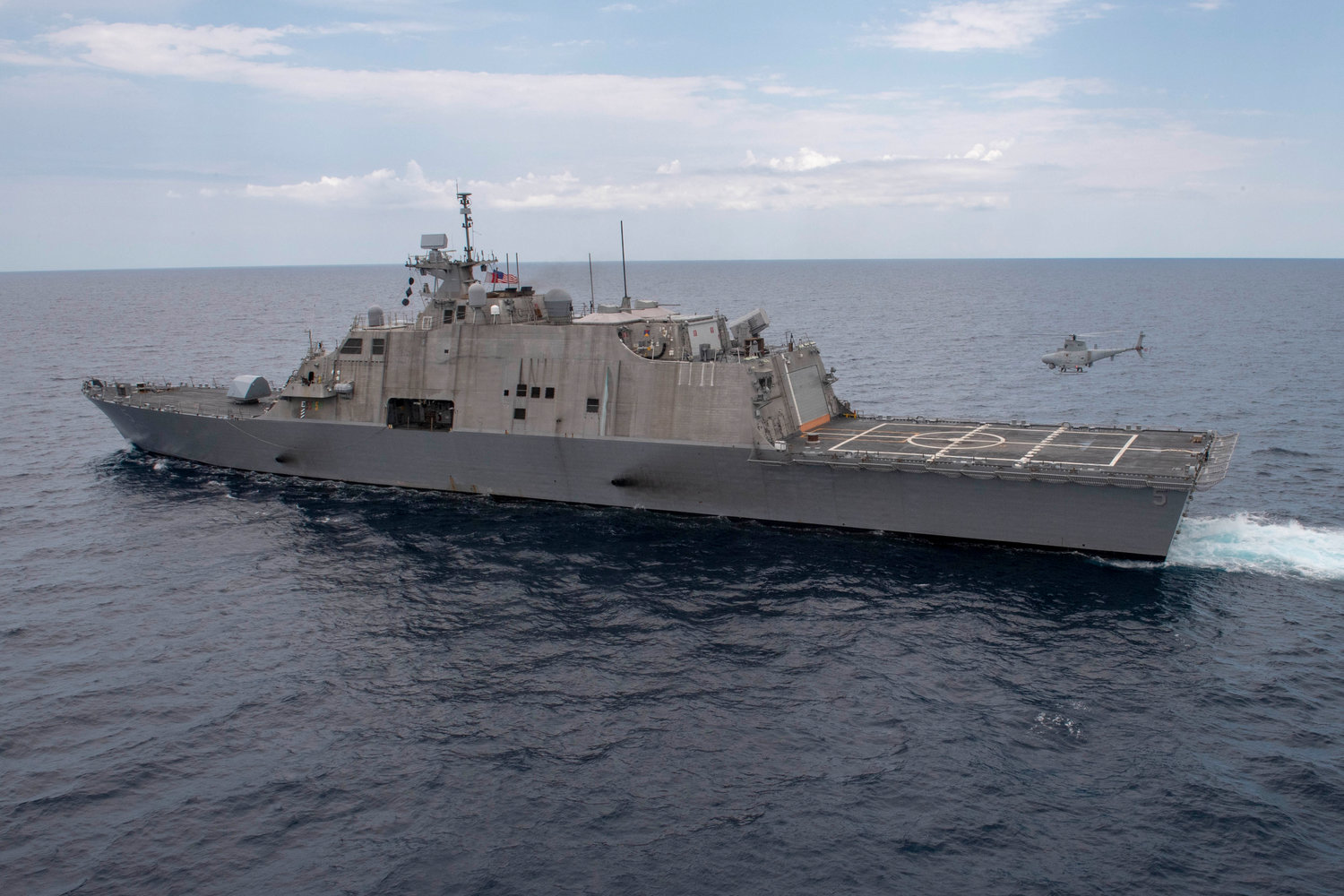 The Freedom-variant littoral combat ship USS Milwaukee (LCS 5) will arrive in Bristol to celebrate the Fourth of July weekend.

Cmdr. Brian Forster, commanding officer of Milwaukee, and members of the crew will participate in the Bristol Fourth of July Parade, the oldest, continuous running Fourth of July observance in the nation.

“It’s an incredible honor and privilege to come to Bristol to celebrate the Fourth of July,” said Forster. “What better way to celebrate our independence day than participating in the oldest running parade in the country.”

USS Milwaukee is a Freedom-variant littoral combat ship and is the fifth ship to bear the Milwaukee name. The first Milwaukee, a Milwaukee class Monitor [1864-1865] was a double-turreted river monitor that supported Union forces during the Civil War. The second Milwaukee (C 21) [1906-1917] was a St. Louis-class protected cruiser. During her service life, it patrolled the West Coast, performed survey duty, and ultimately was overhauled to act as a tender for destroyers and submarines for the Coast Torpedo Force.

The third Milwaukee (CL 5) [1923-1949] was an Omaha-class light cruiser and spent most of its early career in the Asiatic and Battle Fleets. Outfitted with new depth-finding equipment, it discovered the deepest part of the Atlantic Ocean, now known as the “Milwaukee Deep.” The fourth Milwaukee (AOR-2) [1969-1994] was a Wichita-class replenishment oiler designed for rapid underway replenishment, and earned a campaign star for service in the Vietnam War in 1972 and 1973.

LCS is a fast, agile, mission-focused platform designed for operation in near-shore environments yet capable of open-ocean operation. It is designed to defeat asymmetric “anti-access” threats and is capable of supporting forward presence, maritime security, sea control, and deterrence.

The ship will anchor off Bristol but will not be available for public tours.