What goes into a safe and happy 4th?

What does it take to keep a town full of revelers safe on Bristol’s big day? We asked the experts.

What goes into a safe and happy 4th? 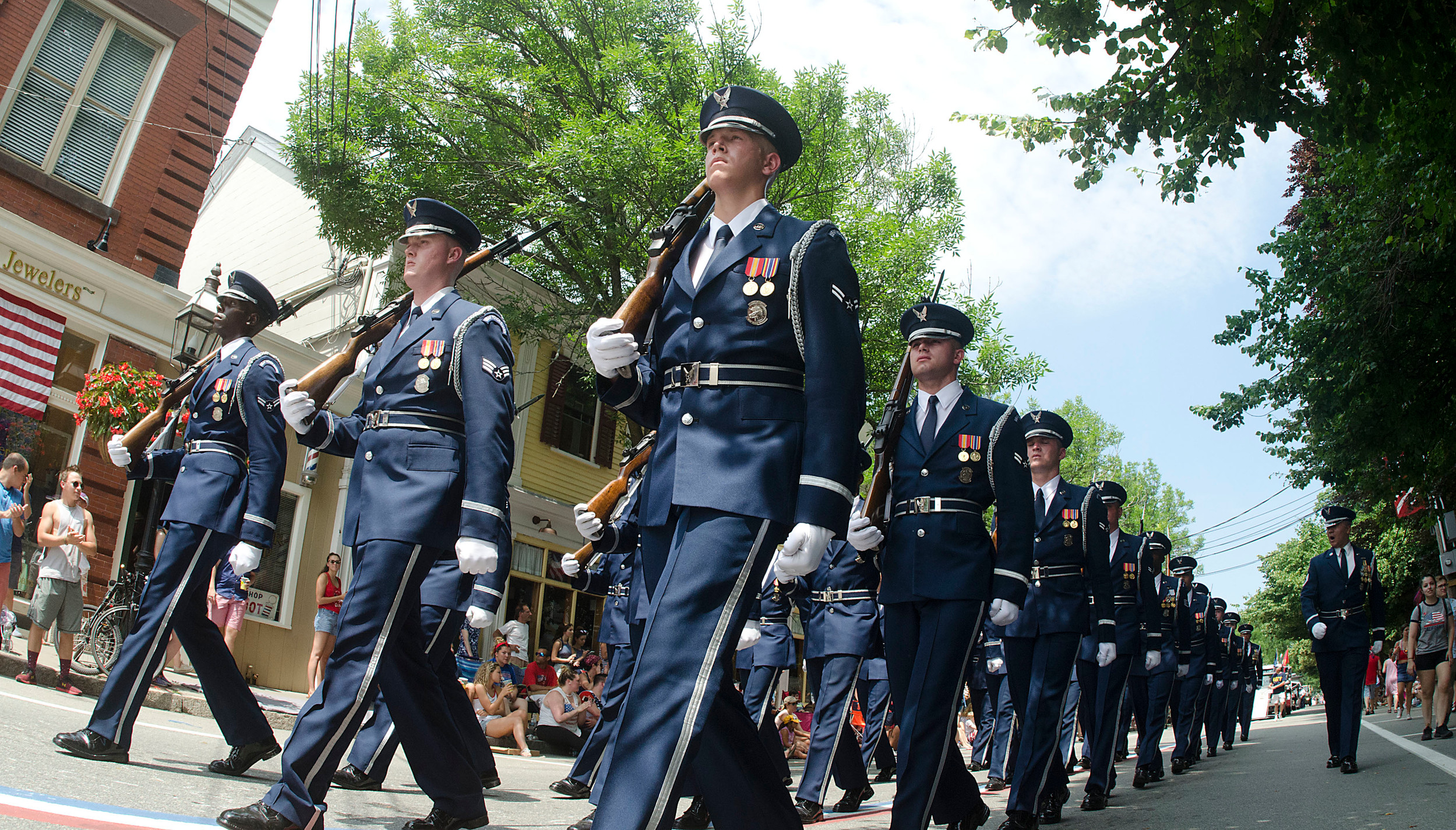 What does it take to keep a town full of revelers safe on Bristol’s big day? We asked the experts.

“We’re back in full swing this year, collaborating with federal, state, local and emergency management partners,” said Bristol Police Capt. Brian Burke. “We're going to have an increased presence of both uniformed and plainclothes officers on the third and the fourth.”

“We have plans in place that are reviewed annually accompanied by training to prepare for the event,” said Fire Chief Michael DeMello. “Apparatus and equipment is prepared, field hospital arrangements are made, EMS operations are adjusted based on conditions such as weather, and emergency management operations are coordinated with state and local partners.”

This year is a little different, as there is no concert prior to the fireworks, which are scheduled for 9:30 p.m. on Sunday, July 3. Because of that, public safety officials do not plan, at this point, to close Thames Street to vehicular traffic (though that may change if conditions warrant.)

Backyard fireworks
Despite the sights and sounds of July 3rd in Bristol, state law prohibits airborne fireworks. Yes, they are out there, and yes, the Police spend July 3rd inundated with calls, trying to enforce a law even as it is being violated on multiple fronts at once. Burke emphasized that the department will respond to any and all complaints that they receive, but they do ask people to be patient as they need to prioritize the calls that come in to the department on this busiest of nights.

Ground-based fireworks are legal, but Burke recommends people use common sense and good judgment. That includes having a water supply nearby, maintaining a perimeter and watching out for things like grills and dry plant material, supervising children and, of course, don't attempt to enhance your display with flammable liquid.

On the water
With the fireworks display staged over Bristol Harbor, officials are expecting big crowds on the water. As of 8 p.m. on July 3, the Harbor will be shut down to private vessel movement for the fireworks. Yacht Club and Bristol Marine launches may continue making runs until 9 p.m., when they will also need to pause operations.

“If a boater wants to be inside the Harbor for the show, they need to be in their spot prior to 8 p.m.,” said Harbormaster Gregg Marsili. “The Harbor will reopen to vessel movement after the fireworks. All boat spectators should remain vigilant as they transit through the Harbor using the minimum amount of speed needed to navigate safely.”

The new marina will certainly be a great spot for viewing the fireworks, but in the interest of safety, the number of people who will be permitted will be capped at 200 (not including slip holders.) The spaces will be allocated on a first-come, first-served basis.

Parade day
Parking restrictions begin on the parade route at 3 a.m. on July 4; towing will begin promptly at that hour to allow the Department of Public Works sufficient time to complete final preparations along the route. Restrictions will expire at 3 p.m. Also note that cross streets within 100 feet of the route will be restricted as well, with towing beginning at 5 a.m. Parking will also be restricted on the staging areas of Chestnut St., Naomi St., and Asylum Road. Signs will be posted in restricted areas a minimum of 48 hours in advance.

The route itself will close to all traffic at 8 a.m. on July 4 and the Department of Public Works will be blocking the route and establishing detours. After the parade, the traffic pattern on Metacom Avenue will be changed to two lanes outbound and only one inbound from Franklin Street to the Warren town line.

Note that no dogs, alcohol, or open containers will be permitted in public areas along the route.

“We want people to enjoy the holiday safely and responsibly,” said Burke. “Have patience, please listen to officers, and remember, if you see something, say something.”